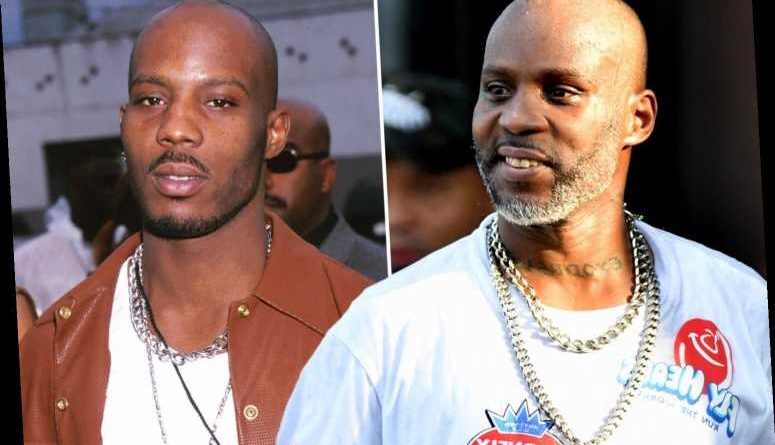 DMX "nearly died from a drug overdose" six years ago as details of the rapper's ongoing battle with drug addiction emerge.

On Friday the NY native, known for a series of chart topping hip hop anthems, suffered a drug overdose at his home at around 11pm on Friday night and was rushed to hospital. 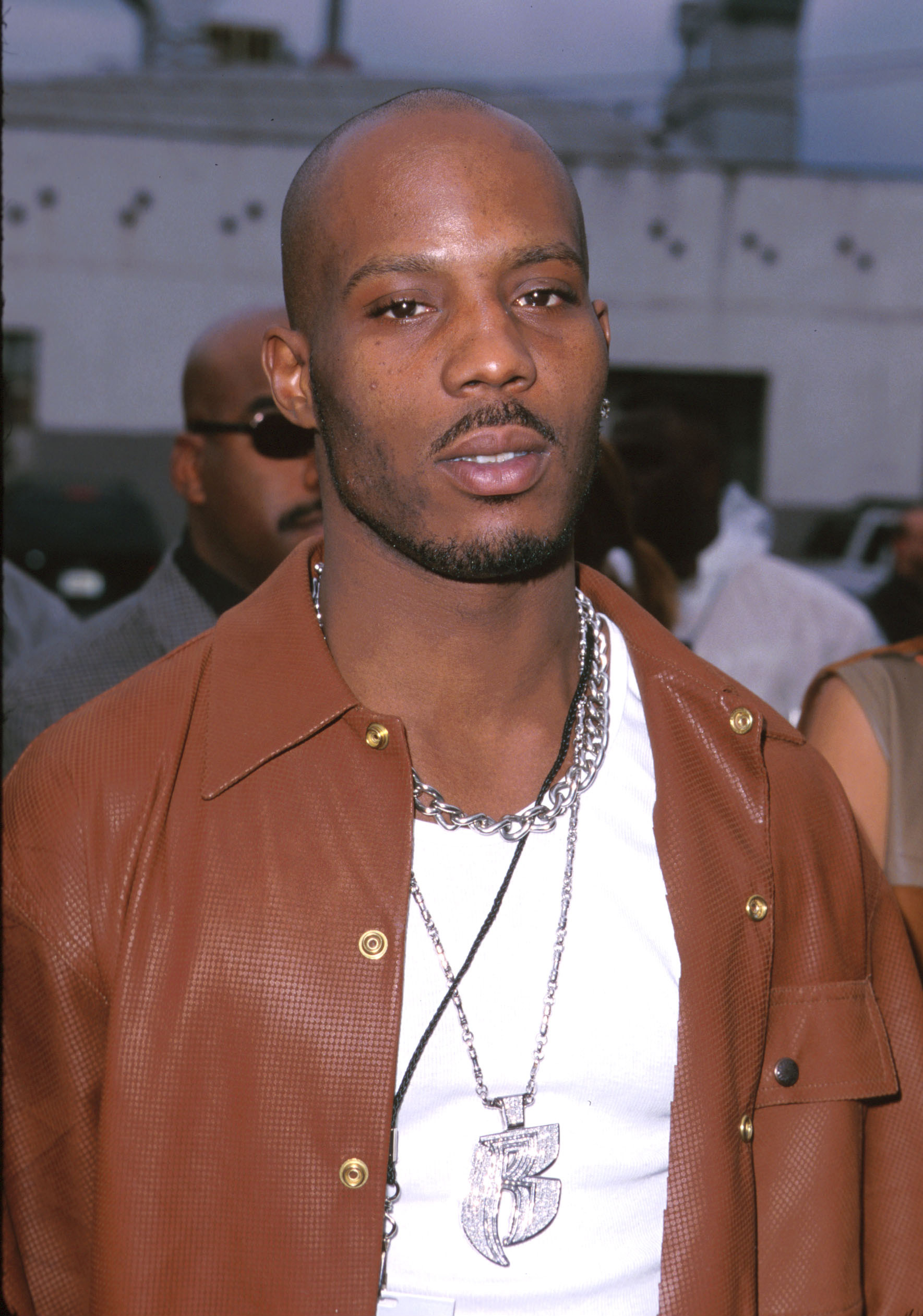 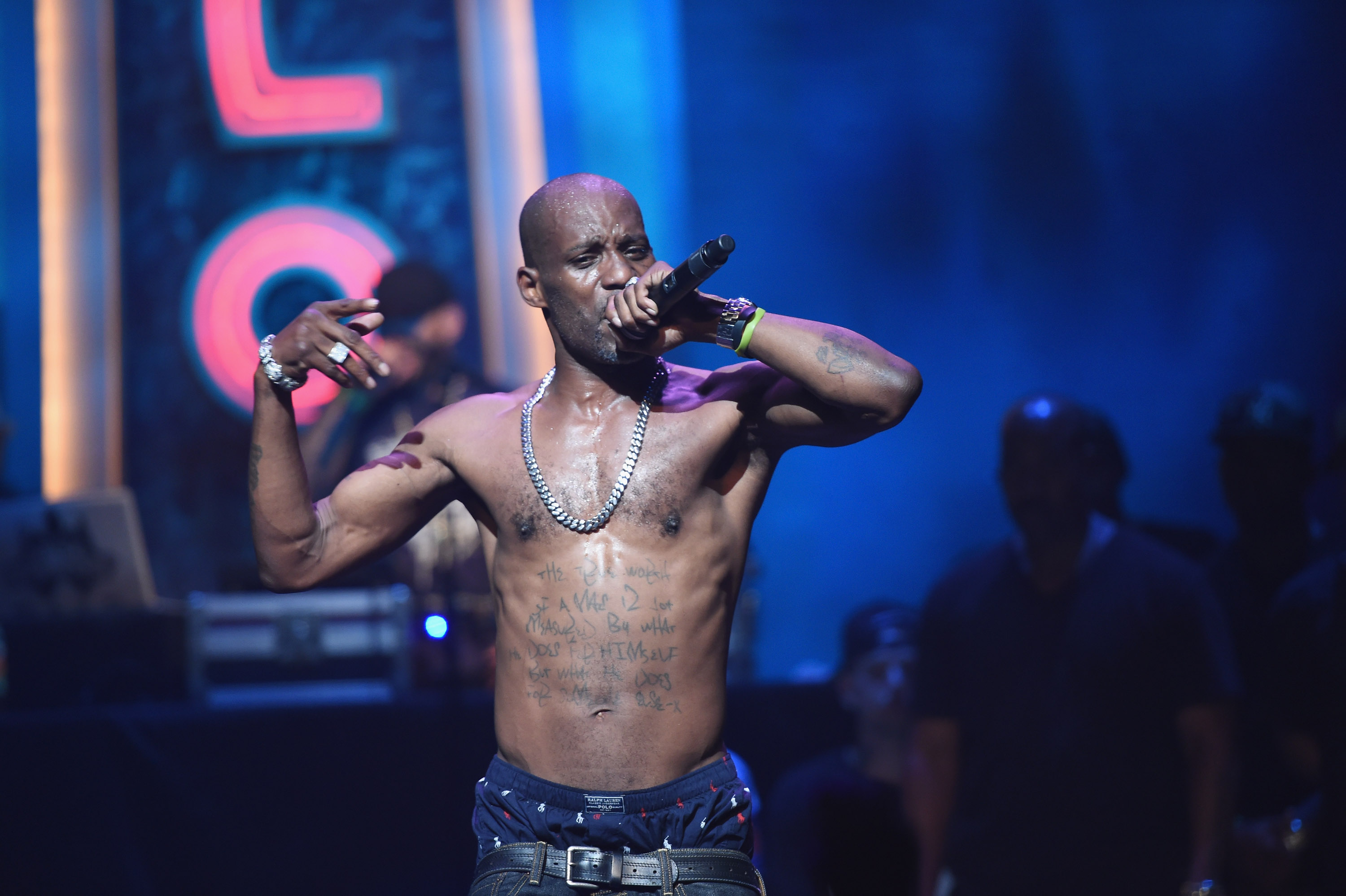 The Ruff Riders Anthem creator was rushed to hospital after suffering a heart attack and was said to be in a "vegetative state" – although his team have not confirmed the drug overdose.

But Friday's incident is not the first time DMX – real name Earl Simmons – has struggled with drugs.

In 2016 Page Six reported DMX stopped breathing and had no pulse after suffering a drug overdose in a Westchester, New York parking lot.

A medic on hand administered Narcan, an anti-opioid used to reverse the effects of a heroin overdose, according to police.

The rapper became “semiconscious” and was rushed to a nearby hospital where he received treatment.

X has reportedly battled drug addiction throughout his adult life – and has openly addressed the issues within his songs. 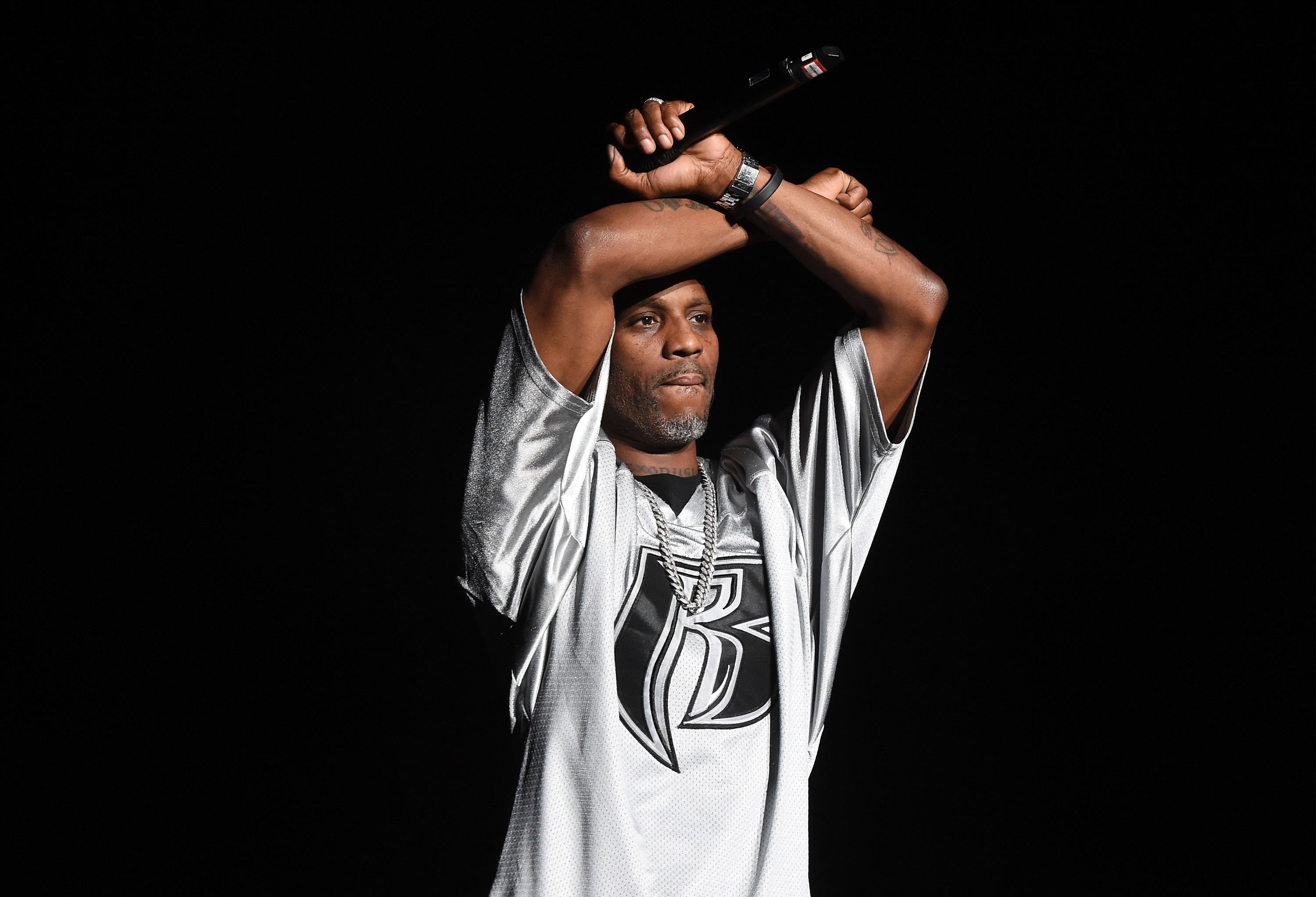 On top of the prison sentence, he was ordered to pay back $2.29m back to the US government.

DMX is often hailed as one of NY's most prolific rap artists.

It emerged today that DMX's brain was starved of oxygen for 30 minutes as paramedics tried to save him following Friday's alleged drug overdose, a report says.

The rapper, 50, who was rushed to a New York hospital on Friday, remains in intensive care and is fighting for this life as his family keep a vigil by his bedside, his rep said.

A family member told TMZ that the star's brain was deprived of oxygen as paramedics tried to resuscitate him for 30 minutes.

According to the report, doctors told relatives that the lack of oxygen has severely impacted the rapper's brain.

One insider said: "It's not looking good."

And family sources tell TMZ, X's fiancée, Desiree Lindstrom, and mom, Arnett Simmons, have been allowed into the ICU to visit DMX.

However the rapper remains non-responsive.