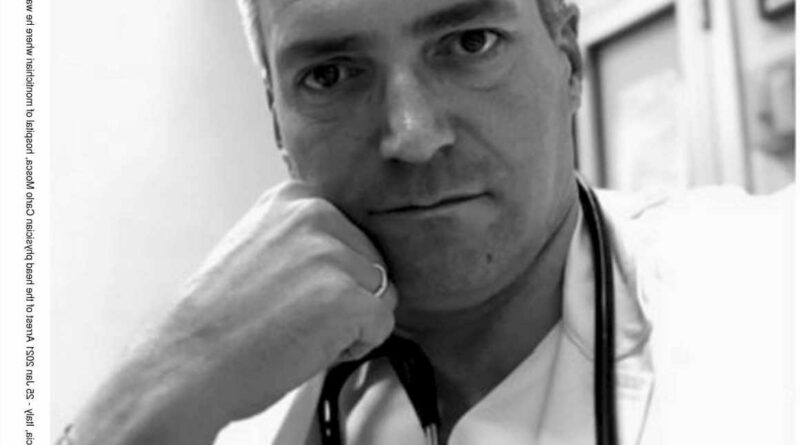 A DOCTOR murdered two of his patients to free up beds in a Covid hit hospital, prosecutors in Italy have claimed.

Dr Carlo Mosca, 47, was held by police after a lengthy undercover investigation following the deaths of the two men, but he is also suspected in three other fatalities. 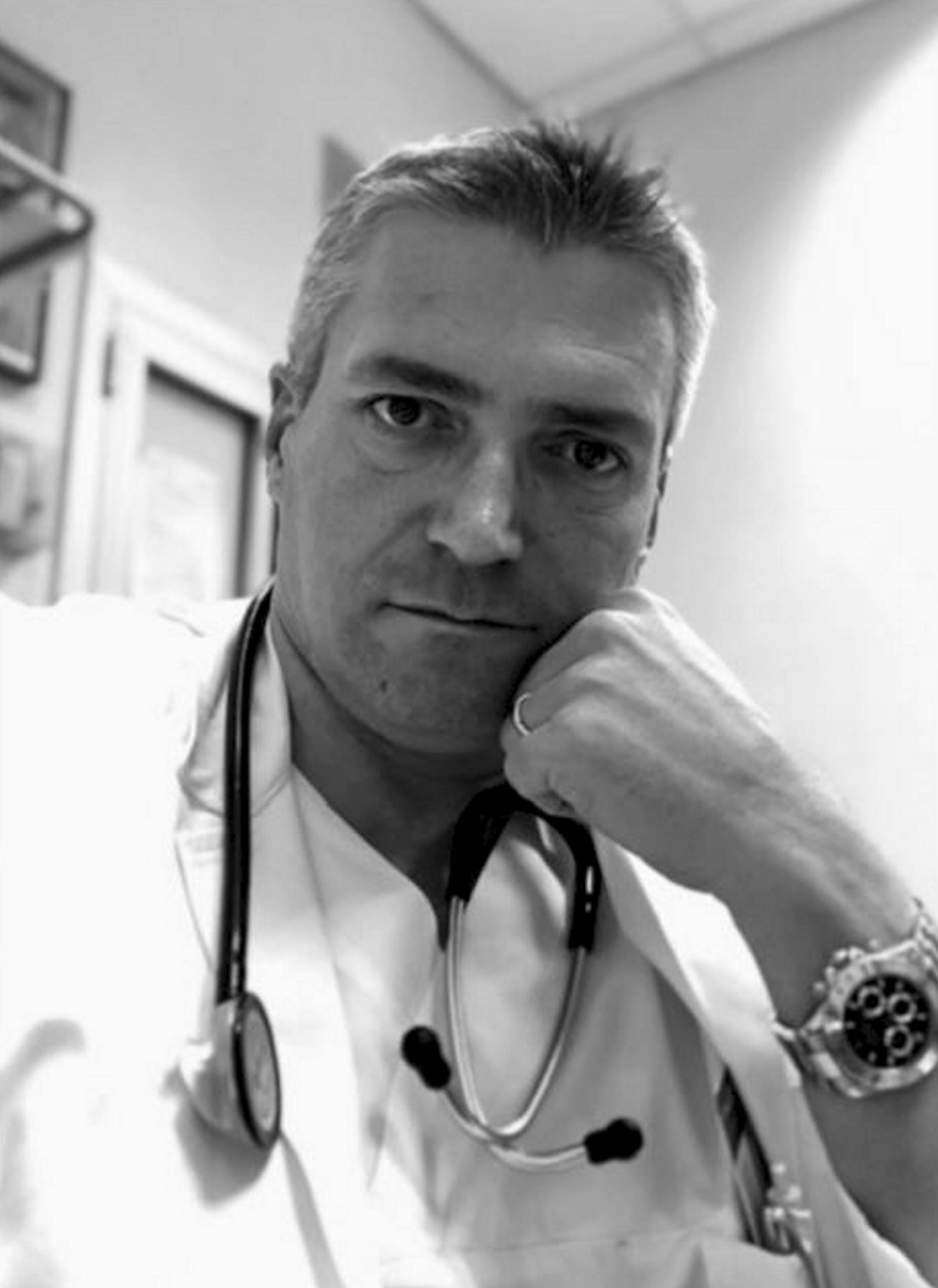 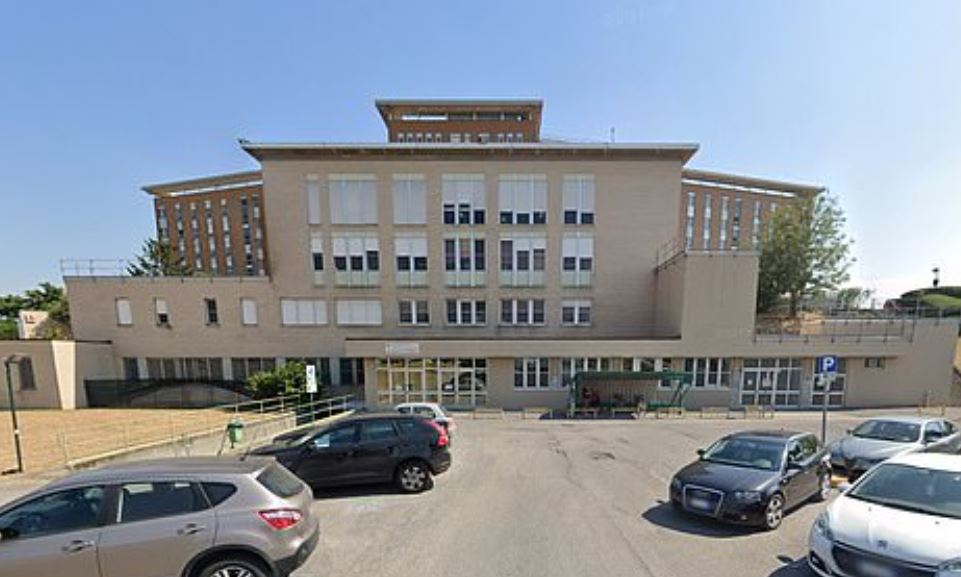 Mosca was arrested in a dawn raid after the bodies of Natal Bassi, 61, and Angelo Paletti, 80, were exhumed and their medical records reexamined after they died in the first Covid wave.

Dr Mosca was in charge of the emergency department at Montichiari Hospital in the province of Brescia.

The province is part of the region of Lombardy, which was Italy's worst-hit region when the country as a whole was seeing a peak of around 800 people die with the virus each day.

Prosecutors say Mosca gave the two men, who had been admitted suffering from Covid 19, anaesthetic plus nerve and muscle-blocking drugs, causing their deaths so as to free up desperately needed beds.

The drugs are commonly used when patients are put on a ventilator but investigators discovered from medical files neither men were intubated while at the hospital.

Officials launched an investigation after an anonymous tip off about Mosca and today he was under house arrest on suspicion of voluntary homicide and falsifying records.

The tip-off note is said to have read: "You need to check out Dr Mosca. He's mad.

Investigating magistrate Angela Corvi wrote in the arrest warrant Dr Mosca had ''full knowledge'' of what he was doing and ''had the capability to kill''.

She wrote that the alleged motive was to ''free up beds and help the human resources of the staff, physically and emotionally''.

In March, Italy became the first country since the start of the pandemic to implement a nationwide lockdown.

The country was for a period the epicentre of the outbreak in Europe, and was seeing over 5,000 people test positive a day, as well as many cases which likely went unrecorded.

Reports from the time describe patients collapsed in the street and a "catastrophic" situation in overwhelmed hospitals.

Italy has now seen almost 2.5million people test positive and at least 85,881 killed, making its death toll the sixth highest in the world.