Harold Wilson’s plan to bomb Radio Caroline: Documents reveal the government considered shelling the pirate station over fears it would broadcast slurs over his alleged affair

Harold Wilson’s government considered threatening to shell an abandoned sea-fort from where Radio Caroline had broadcast and which had then been occupied by rival pirate radio bosses.

Other plans involved dropping Marines on to the disused naval fortification off the Suffolk coast in order to bring about ‘the surrender of the occupants’. 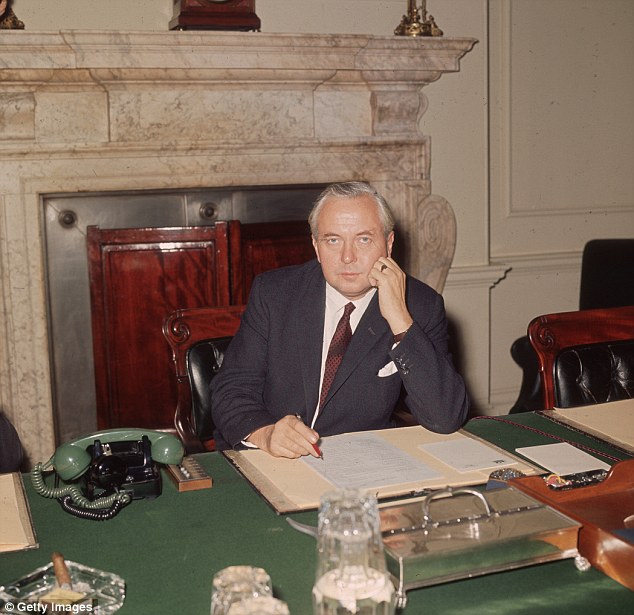 The government’s focus on Radio Caroline coincided with the station launching a smear campaign against Mr Wilson.

Documents – from the Cabinet Secretary’s separate ‘miscellaneous papers’ archive – show officials spent hours monitoring the station’s output, fearing they planned to broadcast slurs about Mr Wilson’s alleged affair with his private secretary, Marcia Williams. A Postmaster General memo from July 1967 records that the PM ‘decided that the Defence Secretary [then Denis Healey] should prepare plans to deny to pirate broadcasters the use of abandoned off-shore forts’.

If a demand to leave voluntarily was ignored, ‘the next step would be to blockade the fort or make an assault on it’.

Officials were especially anxious to demolish the fort as soon as the occupiers had left, lest Radio Caroline – which famously broadcast from an old trawler – recapture it in the interim.

A military assessment of the situation noted that an assault on the fort was risky and that ‘the casualties that might result could have a very bad effect on opinion generally’. Discussing the idea of an airborne assault, the memo records: ‘There would be a risk to the life of both the occupants and the soldiers, and a lucky shot could, of course, disable the helicopter with the possibility of considerable loss of life.’

The report also stated that ‘it is possible that the presence of, say, a frigate and a couple of helicopters would lead to the surrender of the occupants. If it did not, we would either have to land men on the fort or threaten to shell it’. 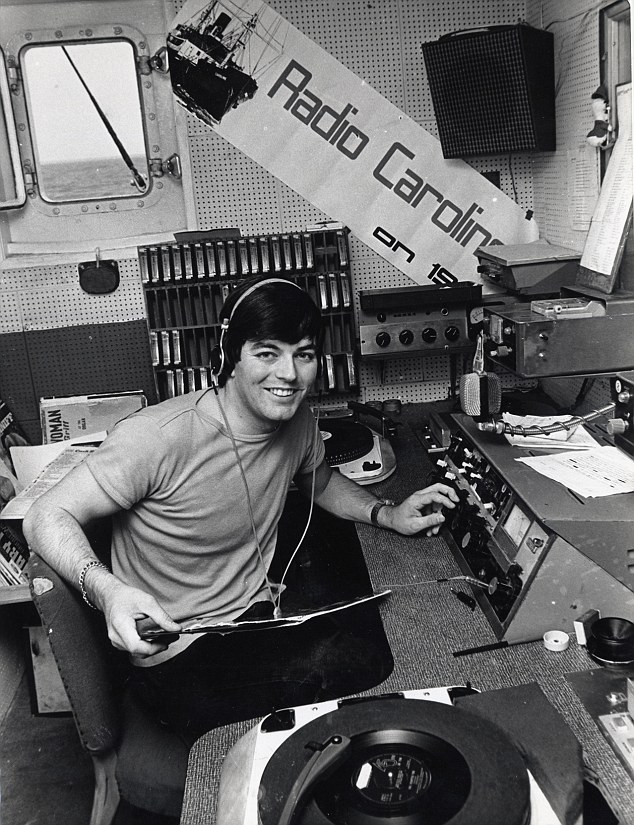 In the event, Mr Bates did quit the fort in 1968 to face firearms charges after he fired warning shots at a nearby ship, although he was acquitted as the offences took place outside UK territory. Mr Bates returned to Roughs Tower, setting himself up as the ruler of his self-declared state, Sealand, which persists to this day.

In response to legislation seeking to ban pirate radio, Radio Caroline had started broadcasting ads in the summer of 1967 claiming the station would soon reveal ‘certain facts about Harold Wilson’.

Aides in Downing Street desperately tried to establish what the scandalous material was, with the assumption being it related to Mr Wilson’s alleged relationship with Mrs Williams.

In the event, nothing was broadcast beyond political attacks against Wilson. One rotating ad, dutifully recorded by the Postmaster General, said: ‘Radio Caroline would like to congratulate Harold Wilson for having finalised his parliamentary action to deprive 25 million Britons of their commercial radio, their only free source of pleasure and entertainment.’

After the Marine etc Broadcasting (Offences) Act 1967 was passed, pirate stations were banned and the BBC capitalised by launching Radio 1 and hiring many former pirate DJs.

What did Michael Cohen say about Trump and ‘golden showers’ in his new memoir Disloyal?