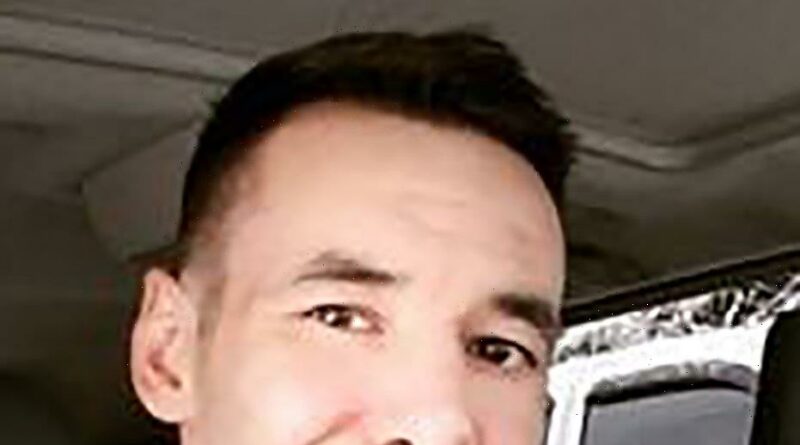 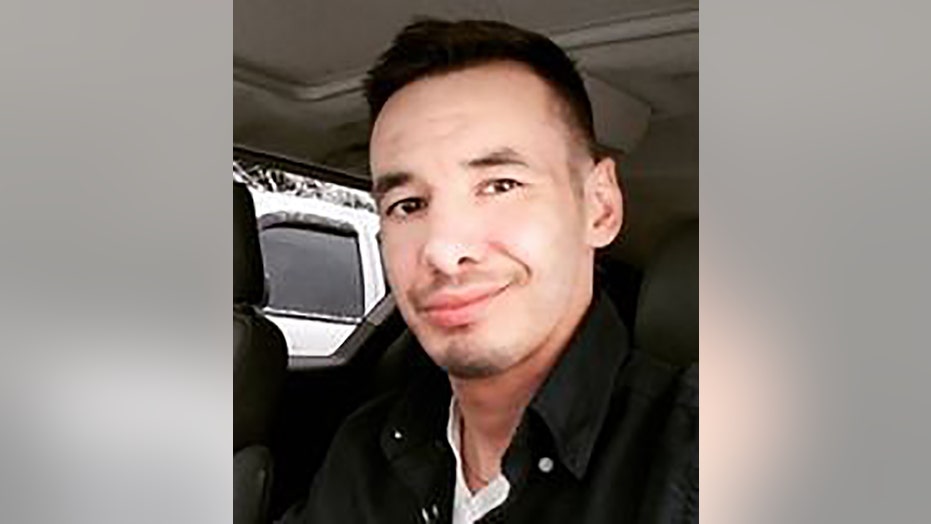 The body of a missing Alaska man who disappeared more than a month ago was believed found on Sunday when a hiker chasing after their dog stumbled upon human remains along a trail, authorities said.

The hiker, whom police did not name, was hiking on the Flume Trail near Juneau when their dog ran off, the Juneau Police Department said in a news release. The hiker followed the dog about 100 yards up the hill from the trail and found the remains believed to be of 32-year-old Douglas Farnsworth.

Investigators said clothing consistent with what Farnsworth was wearing when he went missing was among the remains, along with a cell phone and firearm believed to have been in his possession. 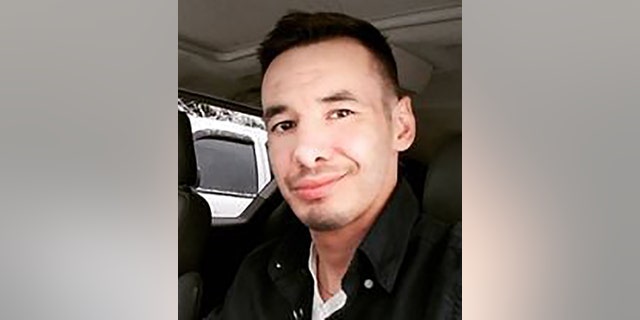 Douglas Farnsworth, 32, was reported missing by his family on Sept. 29, police said. A hiker and their dog stumbled upon human remains Sunday along the Flume Trail near Juneau that are believed to be Farnsworth.
(Juneau Police Department )

“They did find some bones and his clothes and the gun and a phone,” Farnsworth’s sister, Kiersten Farnsworth, told KTOO-TV. “So we can’t really determine how death was just because most of [his body] is missing.”

A large-scale search that included Alaska State Troopers, the Coast Guard and a local canine group was unsuccessful, and gave way to ground searches largely led by family and friends over the past month, the station reported.

Investigators did not immediately release a cause of death. The remains were sent to Anchorage for an autopsy.

“Cause of death is unable to be determined at this time due to the length of time the body has been in the woods, which is consistent with the time Farnsworth went missing,” police Lt. Krag Campbell told the Juneau Empire.

Police are continuing to investigate the case.