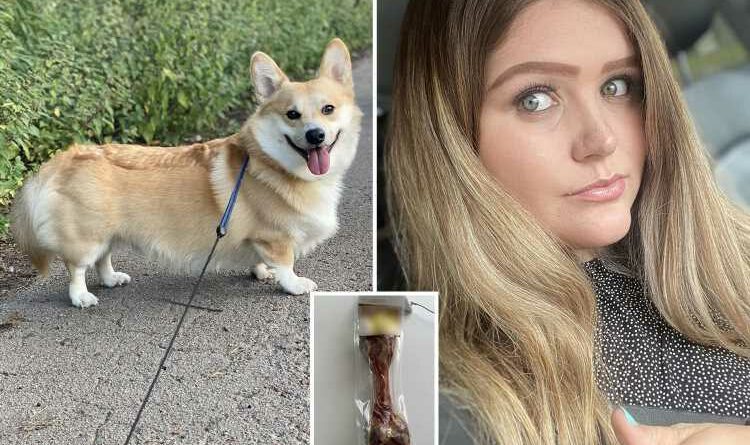 A DOG owner has warned others after a Home Bargains 99p bone tore up her Corgi's insides and she was slapped with a £1,300 vet bill.

Pippa Wilson, 26, bought three bones from the shop in Middlesbrough a fortnight ago and gave one to her two-year-old dog Albas as a treat. 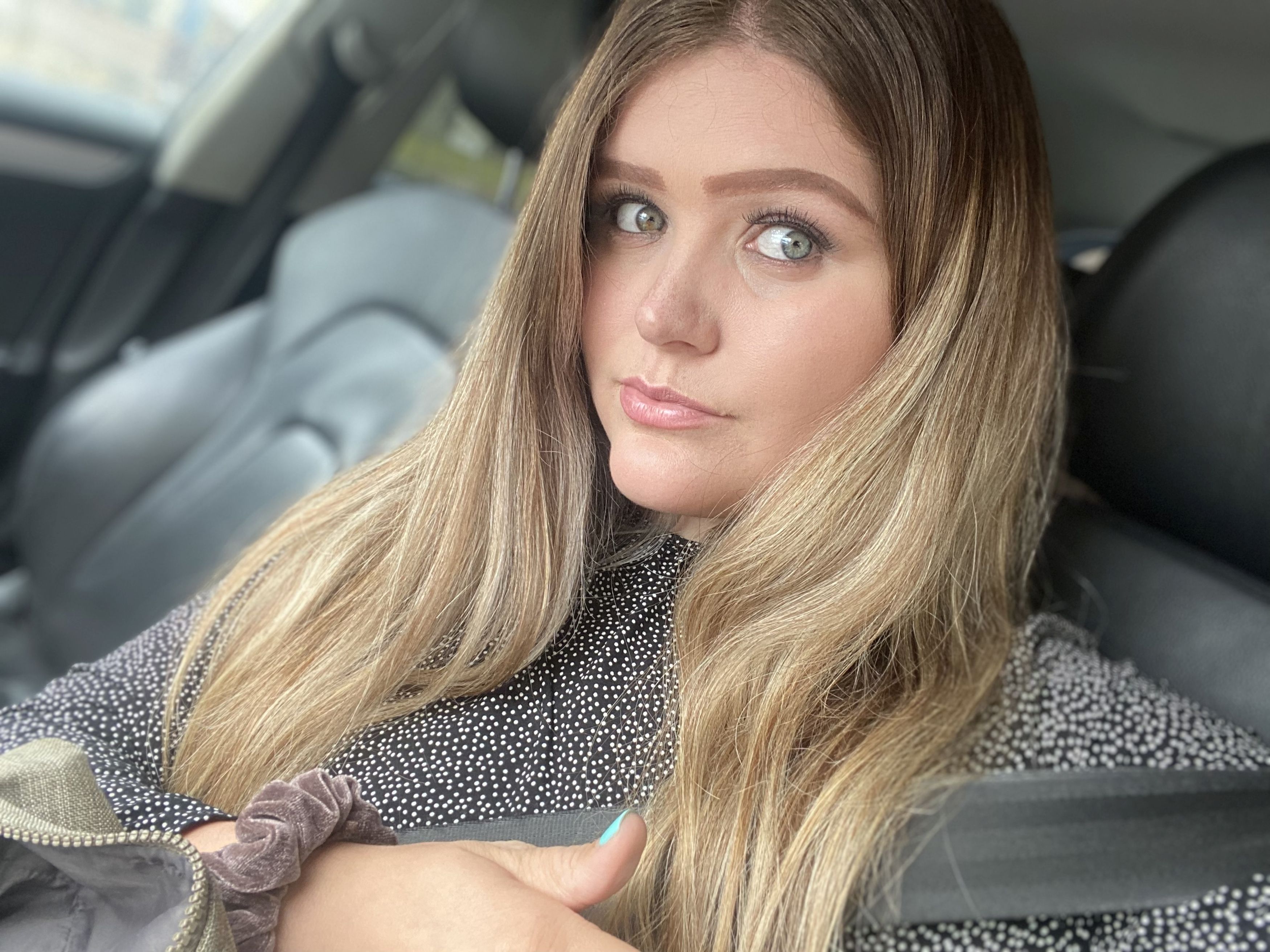 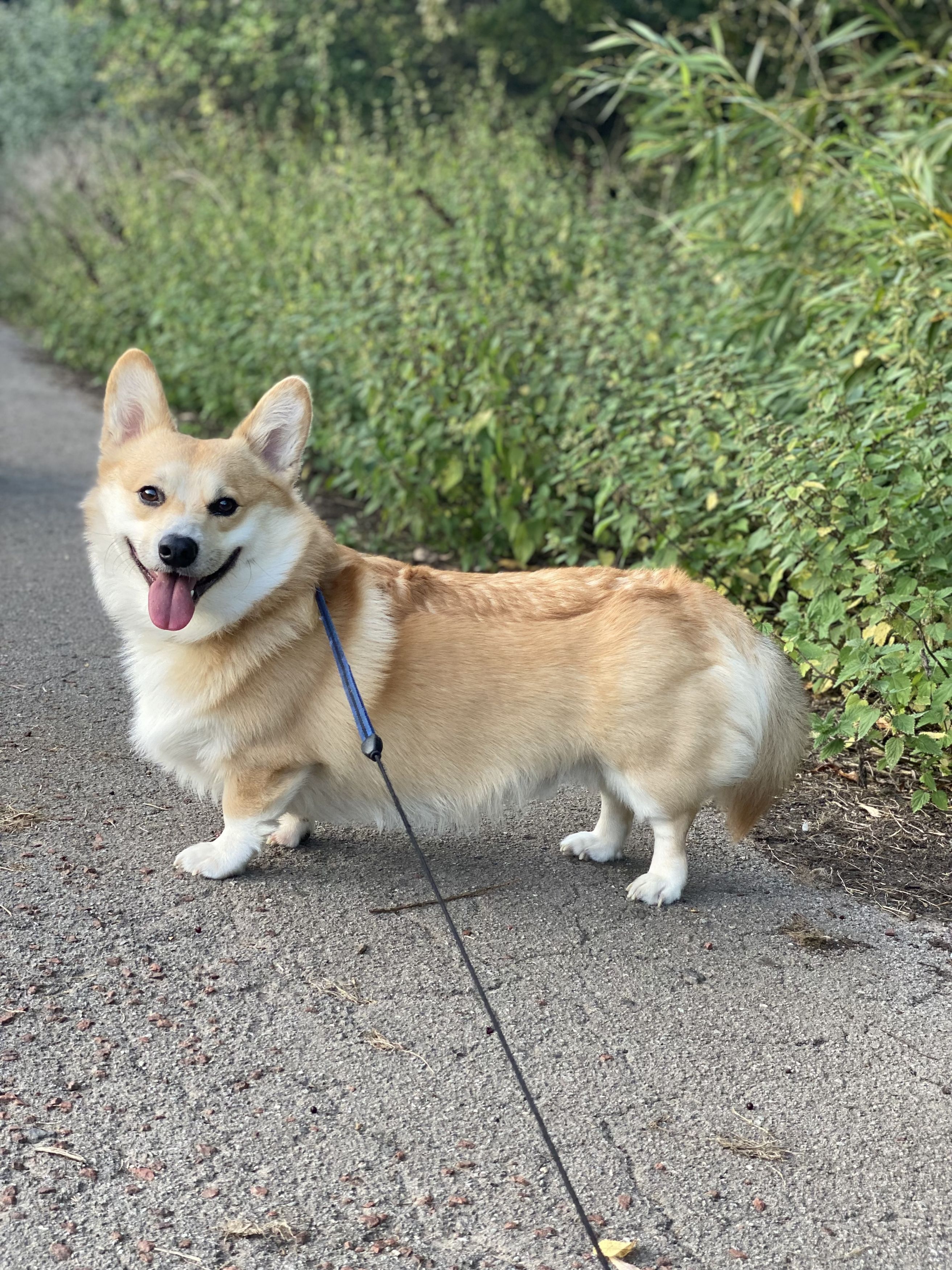 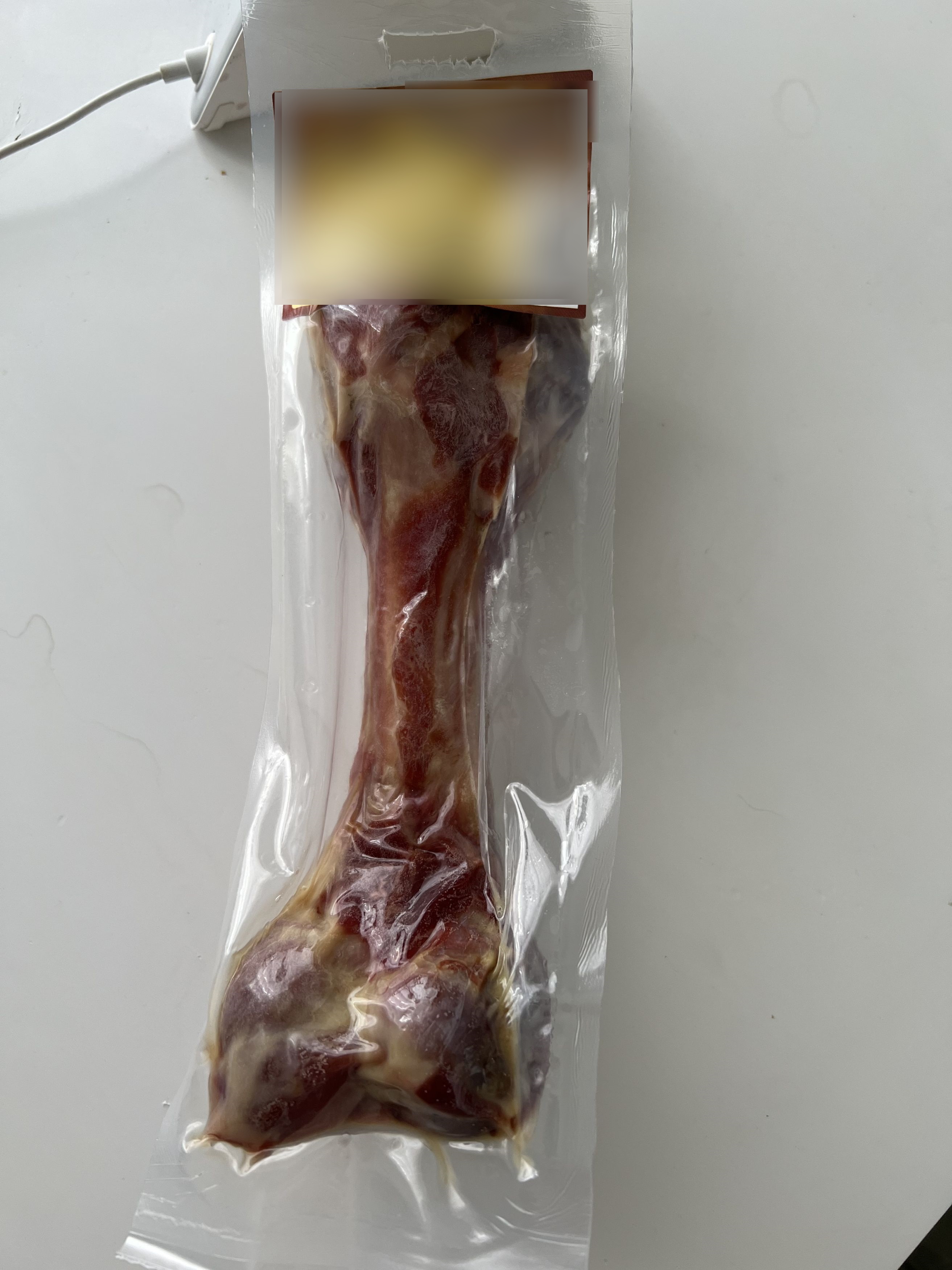 The 26-year-old says her pooch happily chomped his way through the ham-flavoured bone – but started vomiting and suffering from bloody diarrhoea the next day.

Worried Pippa and her partner Sam Hossein rushed their pet to their vet, where he was given an x-ray.

The scan confirmed that pieces of the bone had become stuck inside Albas, tearing his intestines and other internal organs.

The couple, who have three children, claim they were left to fork out £1,300 to save the pint-sized pooch's life. 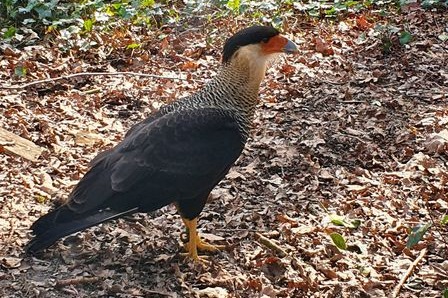 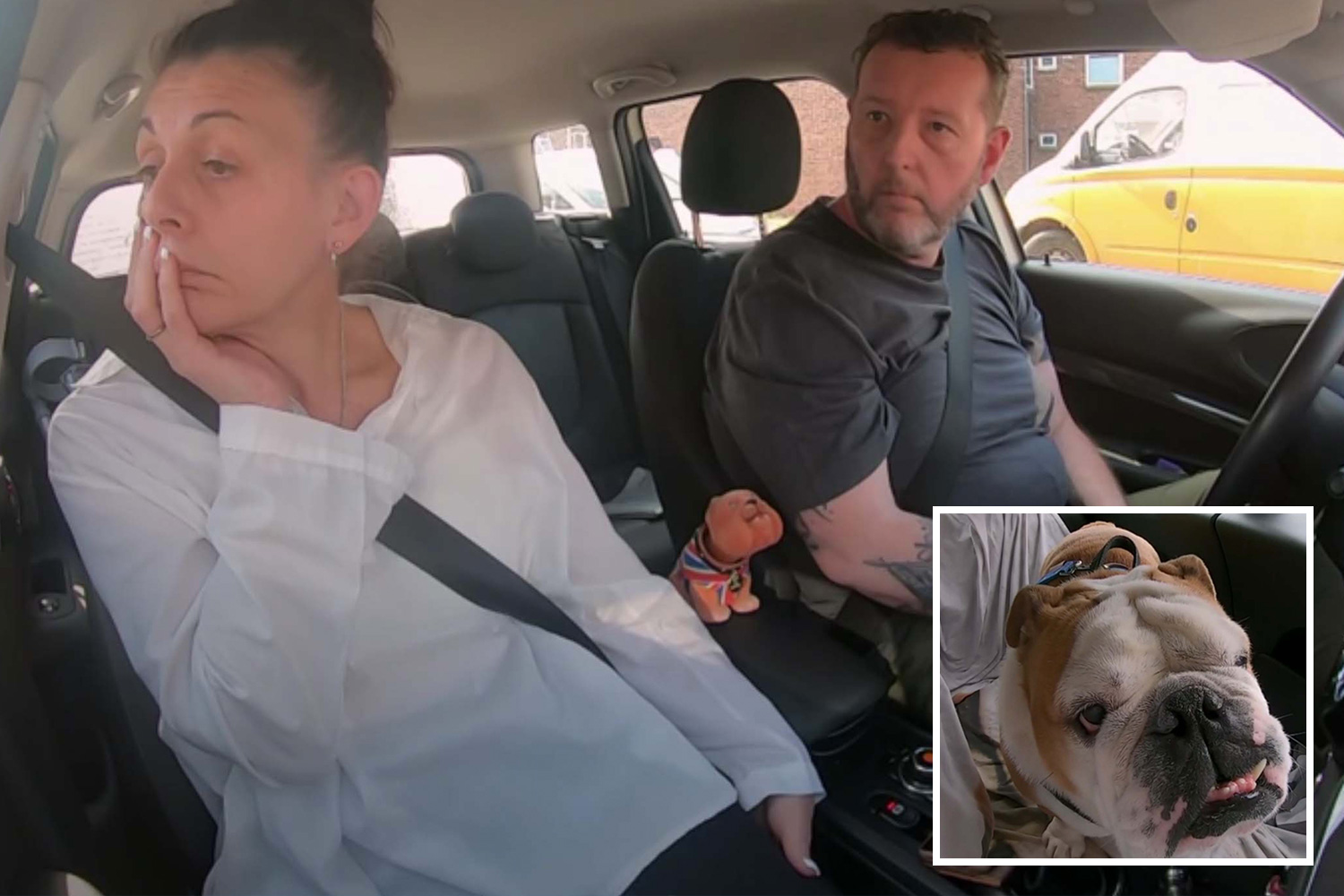 The delicate operation involved putting Albas to sleep while the bone shards were carefully extracted from his bum.

Two weeks on from his ordeal, Albas is slowly recovering at home but Pippa says he isn't out of the woods yet as he's at increased risk of a life-threatening infection.

The retail assistant is now urging owners to do their research before buying dog treats and for the retailer to pull the bones from the shelves.

Home Bargains apologised and were liaising closely with the manufacturer and the customer.

Pippa, from Middlesbrough, North Yorkshire, said: "The day after I gave him the bone, he was so unwell with vomit and diarrhoea and blood coming out of his back end.

"We thought he had a sickness bug with so much going around.

"He was crying and was really poorly and we knew he wasn't right and my partner took him to work and he was vomiting and diarrhoea all over the shop.

"He was straining like he was trying to go to the toilet but nothing was coming out.

"That night he slept in the outhouse, he didn't want to come in the house I think because he knew he was making a mess everywhere.

"I told my partner there was something really wrong. We took him to the vet and we couldn't believe it, the bill was going higher and higher.

"The vet put her finger up his bum and said that the bone was there, inside him.

"It was very upsetting for the kids to see him like this, we thought we were going to lose him."

Staff carried out an x-ray where they discovered that the bone had torn Albas' intestines and other internal organs, causing internal bleeding.

They warned they may need to operate on Albas to remove the bone which would have pushed the bill up to £3,000 but they managed to retrieve most of it and he's now at home.

But due to the internal damage, Pippa says that Albas has been left at risk of contracting a fatal infection called peritonitis.

Pippa said: "They x-rayed him and found there was a lot of bone and he was bleeding from inside.

"His intestines were bleeding. I was so shocked, I didn't take it in.

"We had to syringe feed him for days, food, water and he was on antibiotics. He's started to eat a little bit now.

"I'm panicking that he could catch this infection. It's early days and we have to wait because he could pick up and get worse again. The bone is really dangerous."

Pippa shared the incident on Facebook to raise awareness of what's happened, with the post racking up more than 18,000 reactions.

Many have sympathised with the family's predicament, while others have suggested Albas was "too small" for the bone.

Pippa said: "I went in to get a couple of bits as usual [and] thought the bones would be a nice treat for him.

"You wouldn't even think that something could be dangerous to a dog. We got home, he was excited and we gave him the bone.

"With the kids, we don't always have the time to entertain him as much as he wants and thought the bone would keep him happy for a little bit but it's the worst thing we've ever done.

"We were there the whole time he was chewing it, he wasn't left unsupervised. It's unbelievable.

"People have commented asking why I'd even given my dog the bone and saying it's really irresponsible but I had no idea that it could cause harm.

"It might not happen to every dog but there's a high risk and it's not worth it."

Pippa says she reported the incident to Home Bargains and hopes the company will reimburse her for the vet bill and take the bone off shelves.

She said: "I'm hoping for them to reimburse the vet bills and get the bone taken off shelves but it doesn't seem likely

A Home Bargains spokesman said: "We were very sorry to hear of this unfortunate event, and we are liaising closely with the manufacturer and the complainant." 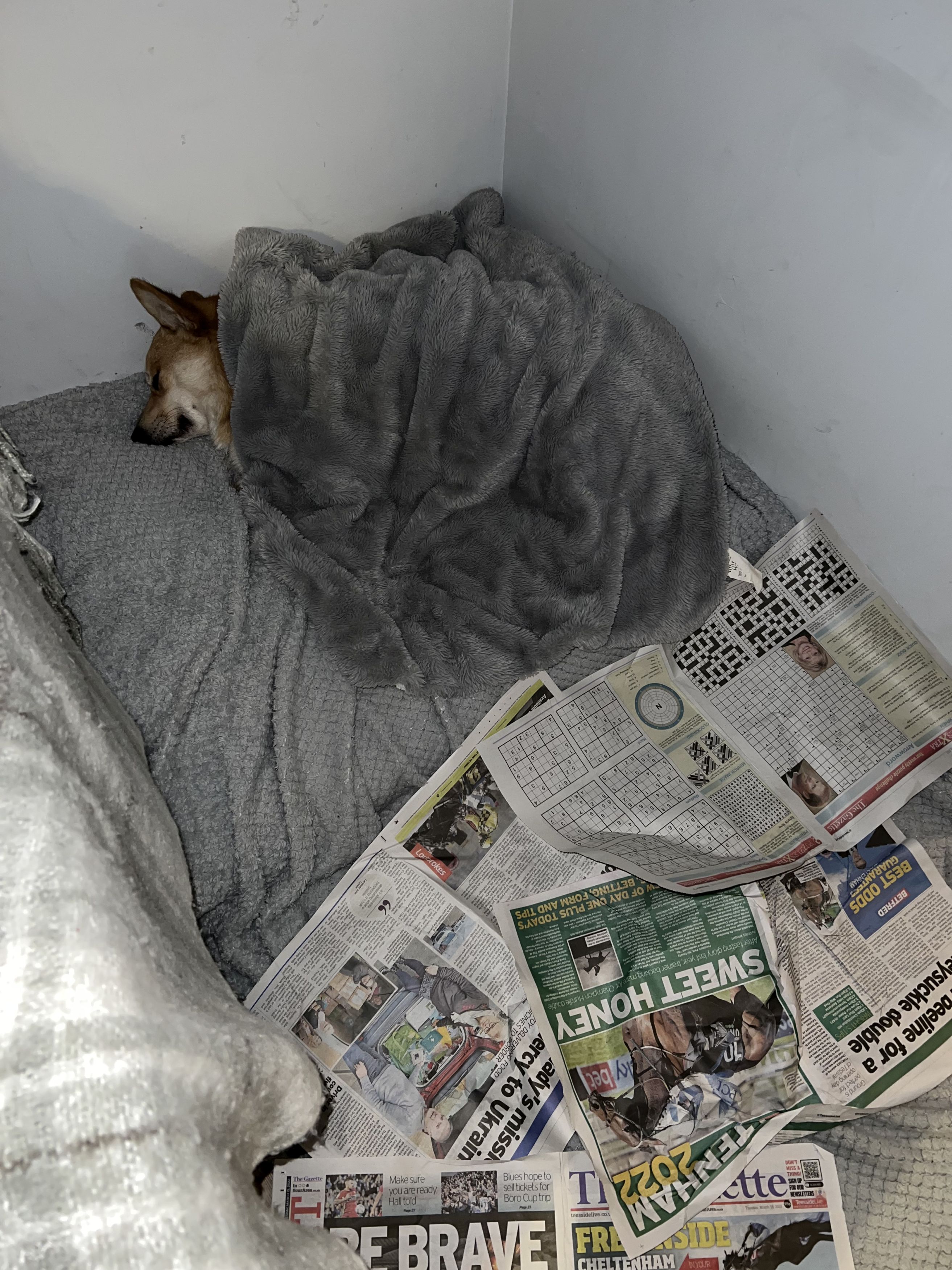 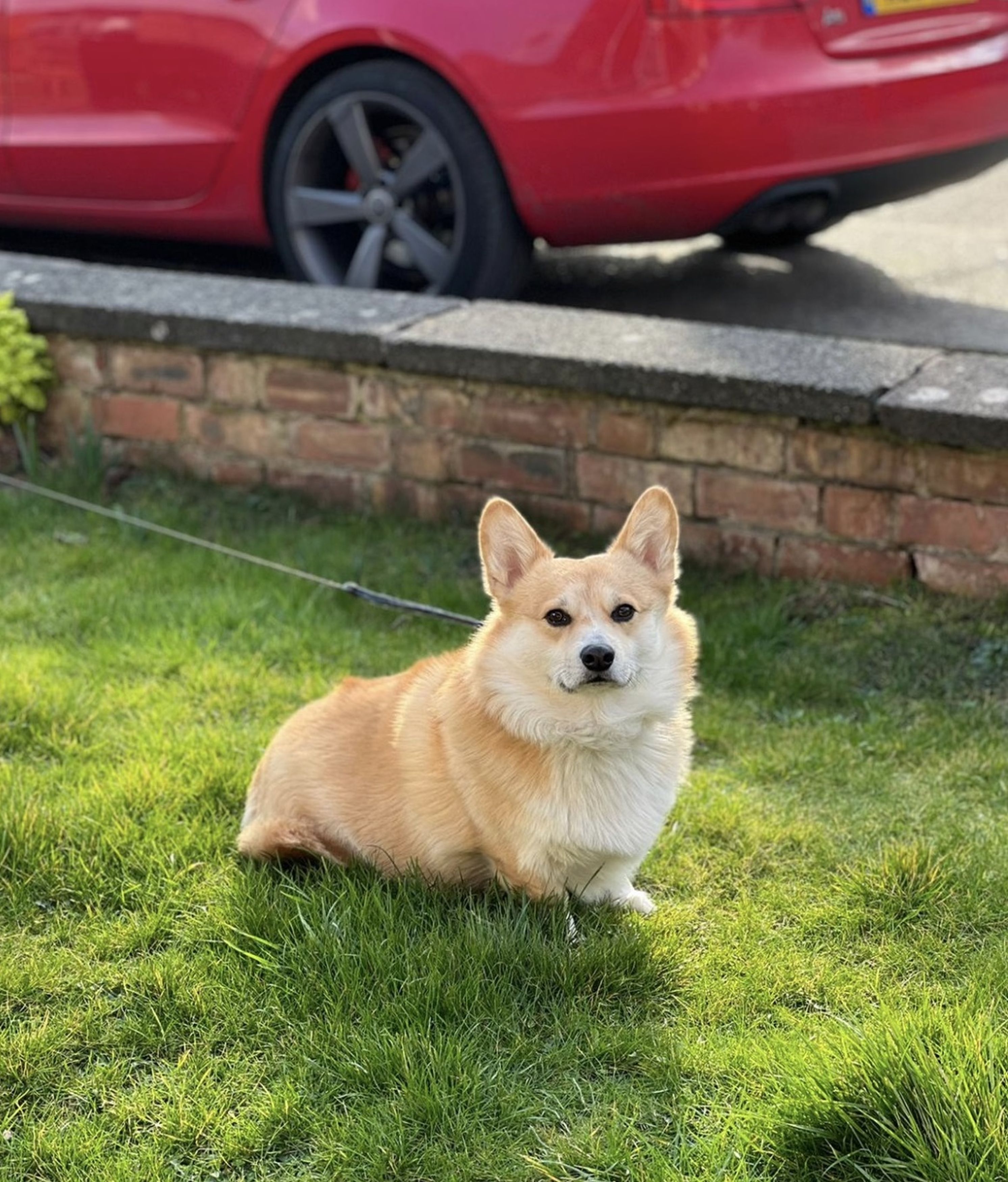 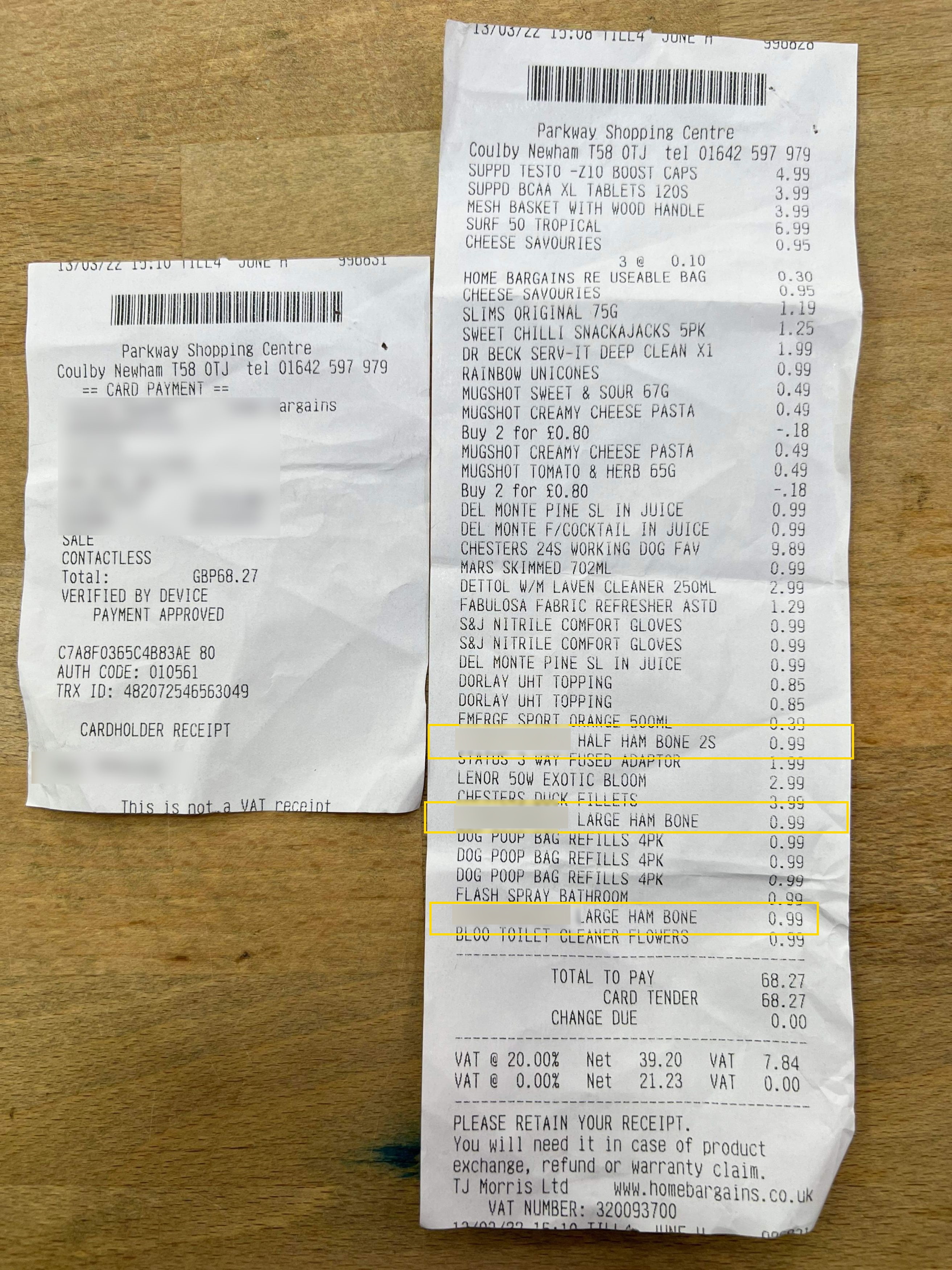