Home » Dominic Cummings statement: What did he say about Matt Hancock? 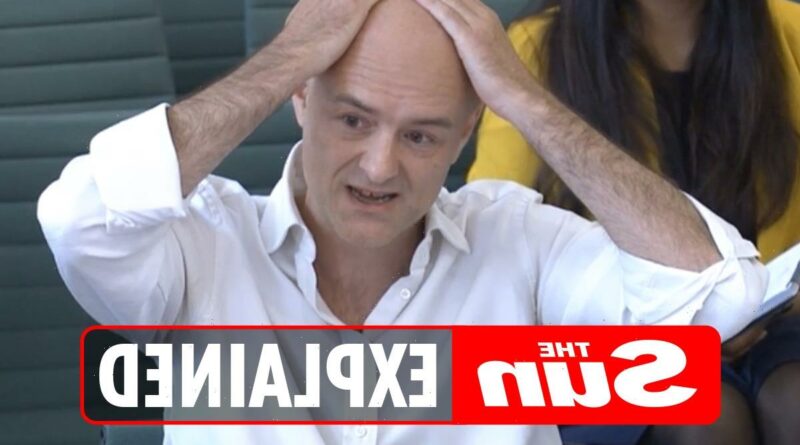 But what did he say about Health Secretary Matt Hancock? Here is everything you need to know… 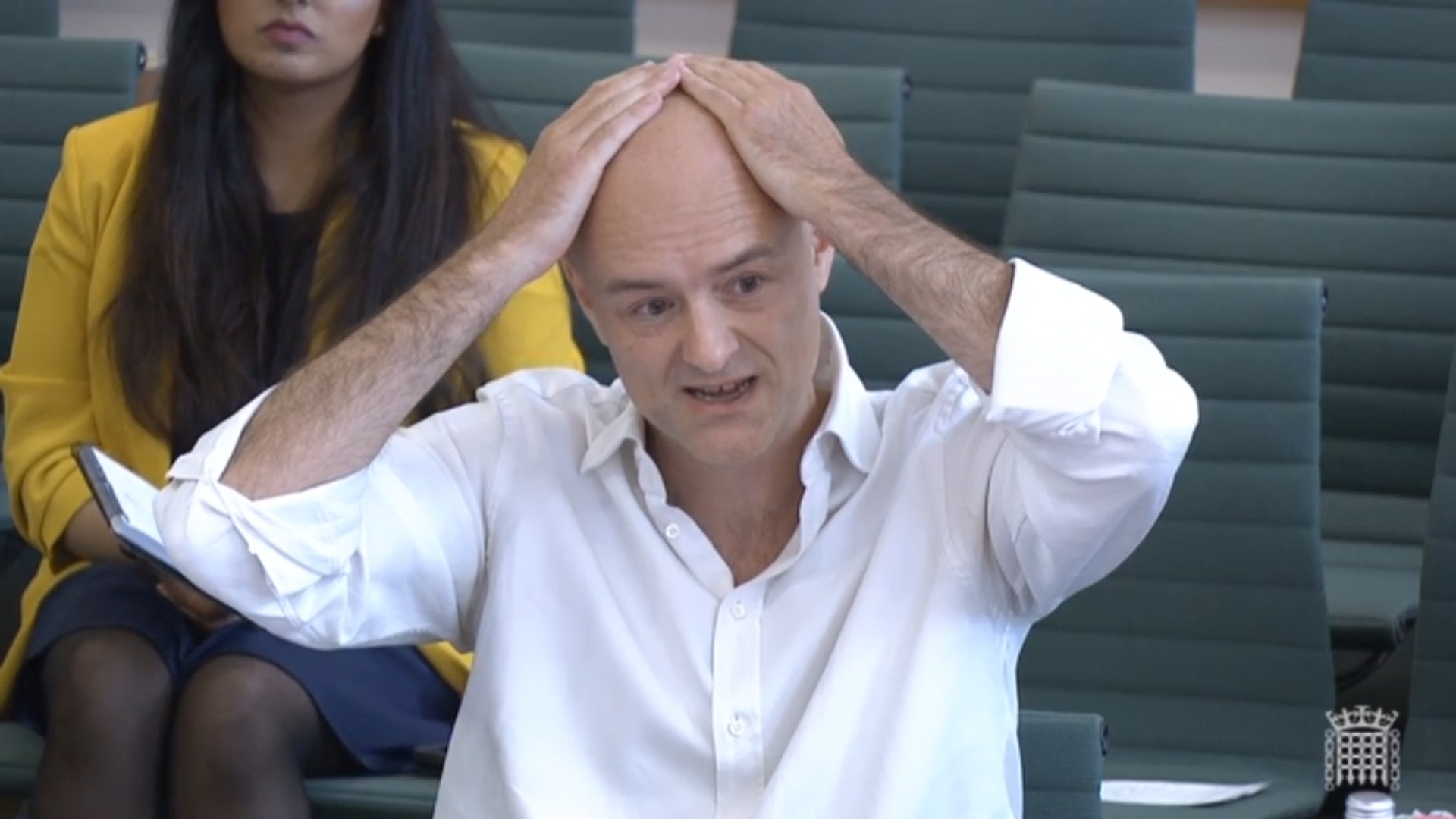 When did Dominic Cummings address the select committee?

The committee began at 9.30am on Wednesday morning (May 26) and continued into the afternoon.

What did Dominic Cummings say about Matt Hancock?

Dominic Cummings said there were about 20 reasons why Matt Hancock should have been sacked.

In the bombshell hearing, the ex No 10 chief adviser claimed he and other "senior people" in Government repeatedly urged the PM to give the Health Secretary the boot over "at least 15-20 thing" he did wrong.

Cummings also even claimed the PM wanted to fire the Health Secretary last April – something No10 did not deny.

But Downing Street said the PM had full confidence in the Health Secretary.

Cummings explained that Hancock should have been fired for "lying" to officials and obsessing over his "stupid" testing target.

The ex-aide said at the start of the outbreak last year the Department of Health was a "smoking ruin" and had "no plan" for how to shield the vulnerable.

He also claimed it initially had been "turning down ventilators because the price was being marked up" and its system for buying vital PPE equipment like masks and gloves was "just completely hopeless".

Accusing him of "criminal, disgraceful behaviour" that caused serious harm, he slammed him for only caring about hitting his testing targets.

He sensationally claimed Hancock had reassured them that people were being tested in hospitals before being sent back into care homes but "that hadn't happened".

Asked if people in Government should be worried about facing corporate manslaughter charges, he replied: "There's no doubt at all that many senior people performed far, far disastrously below the standards which the country has a right to expect.

"I think that the Secretary of State for Health is certainly one of those people."

What did Dominic Cummings say?

Speaking at the select committee today, Cummings claimed that Boris Johnson was warned by top civil servants that "we're completely f***ed" in the early days of the pandemic hitting the UK.

He admitted that he and the PM "failed" the UK by not locking down the country weeks before.

What the top aide has said so far today:

He went on to say that March last year was like an "out of control movie".

"Imagine this is like a scene from Independence Day… your whole plan is broken and you need a new plan – that is what the scene was like," he explained.

How can I watch Dominic Cummings' statement?

Highlights from the live stream can be viewed on The Sun's YouTube page.

You can view selected excerpts at the top and bottom of this page.

Cummings' evidence was also shown on the Parliament TV website, on BBC iPlayer and Sky News.