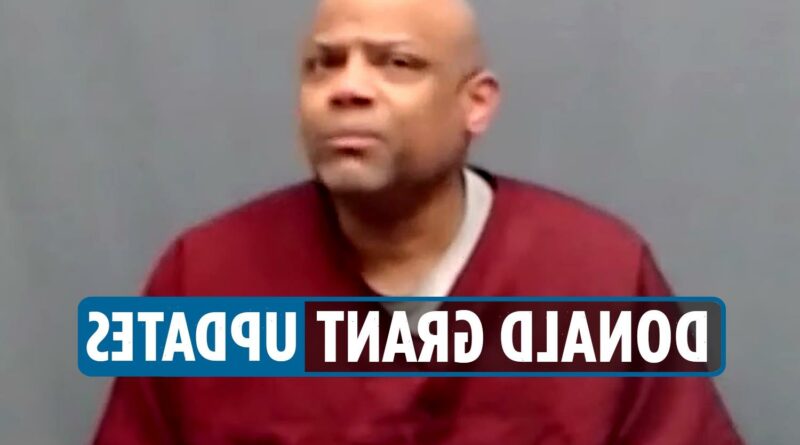 OKLAHOMA death row inmate Donald Grant is set to be put to death on Thursday after a stay of execution was denied.

Donald Grant, 46, was convicted of murdering two hotel employees during a robbery in 2001.

Grant was 25 years old at the time of the robbery, according to the NY Post.

A petition to put an end to Grant's death sentence points to his reported mental health challenges and the fact that he was not fit to stand trial until 2005.

The US Supreme Court declined to halt the execution after Grant's attorneys argued that Oklahoma's three-drug mix for lethal injections is unconstitutional, The Associated Press reported.