The Republican firebrand was responding to double Oscar winner DeNiro's shocking onstage outburst in which he told the audience "f*** Trump.” 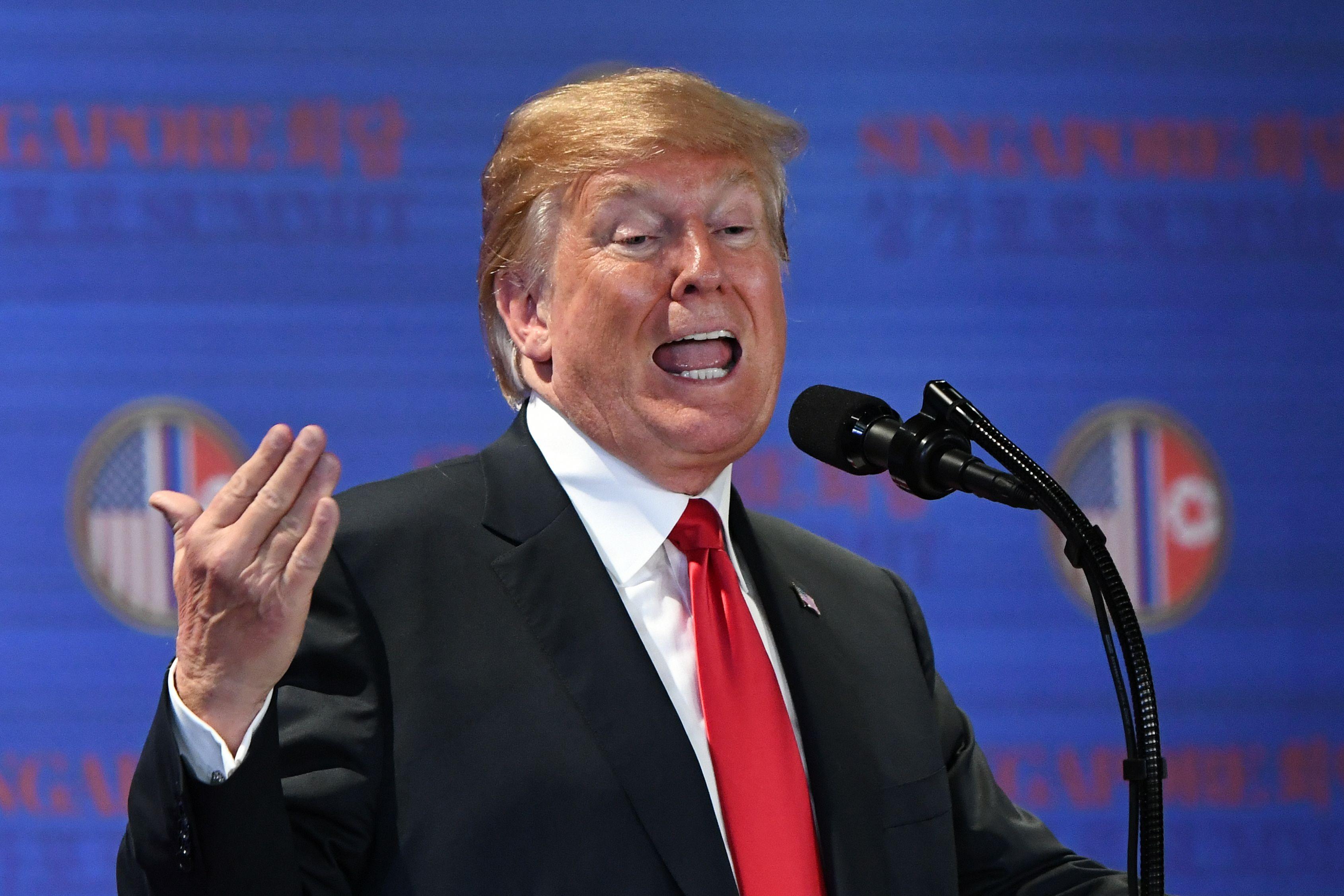 The 74-year-old Raging Bull actor, who was presenting a prize at the glitzy annual show, received a standing ovation from the crowd and repeated the phrase a second time.

Trump, who yesterday met with North Korean leader Kim Jong-un in a historic summit in Singapore, said the Goodfellas actor may have been “punch-drunk” when he made the remarks.

The president tweeted: “Robert De Niro, a very Low IQ individual, has received to many shots to the head by real boxers in movies. I watched him last night and truly believe he may be 'punch-drunk.'

"I guess he doesn’t realize the economy is the best it’s ever been with employment being at an all time high, and many companies pouring back into our country. Wake up Punchy!” 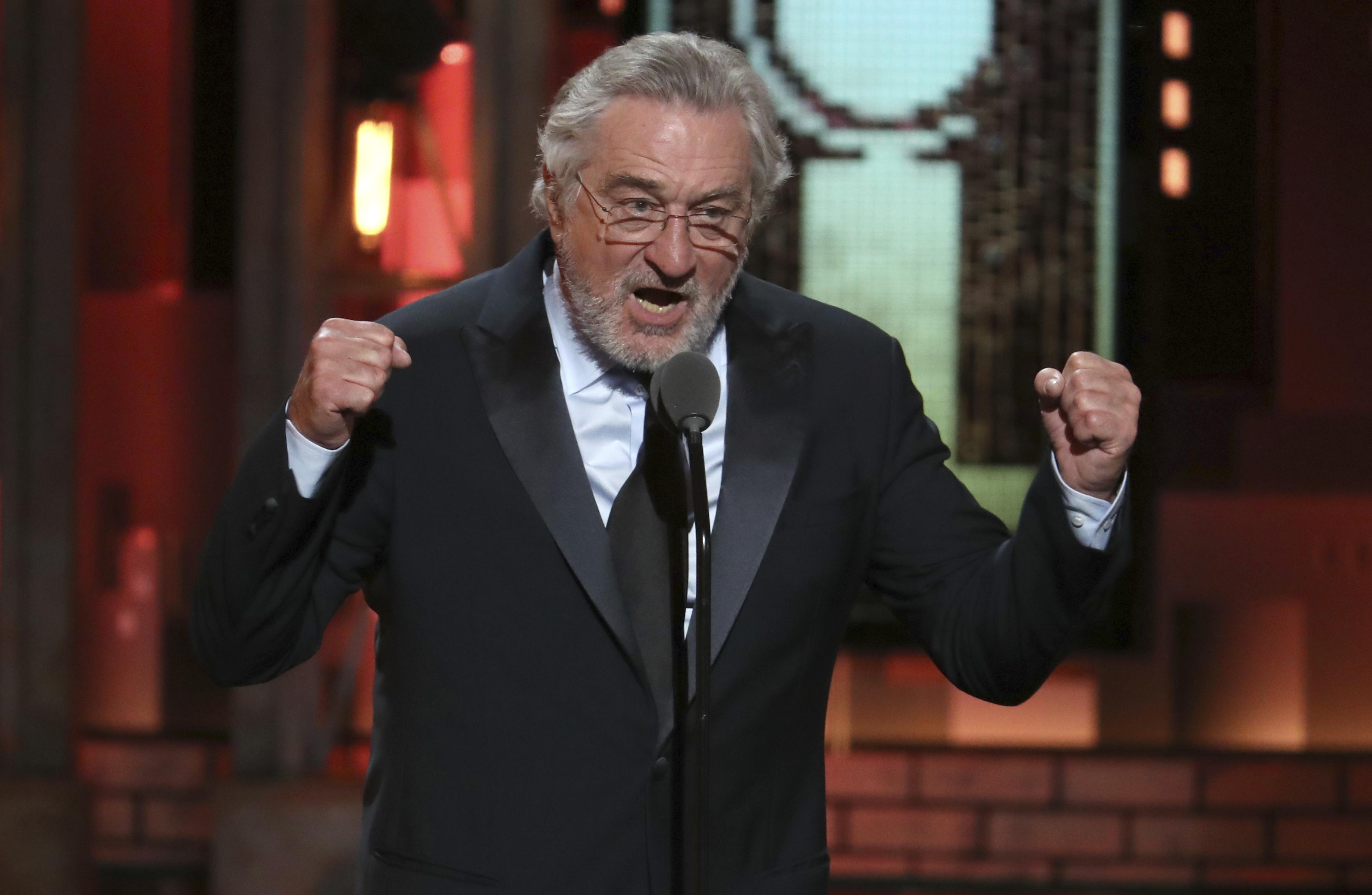 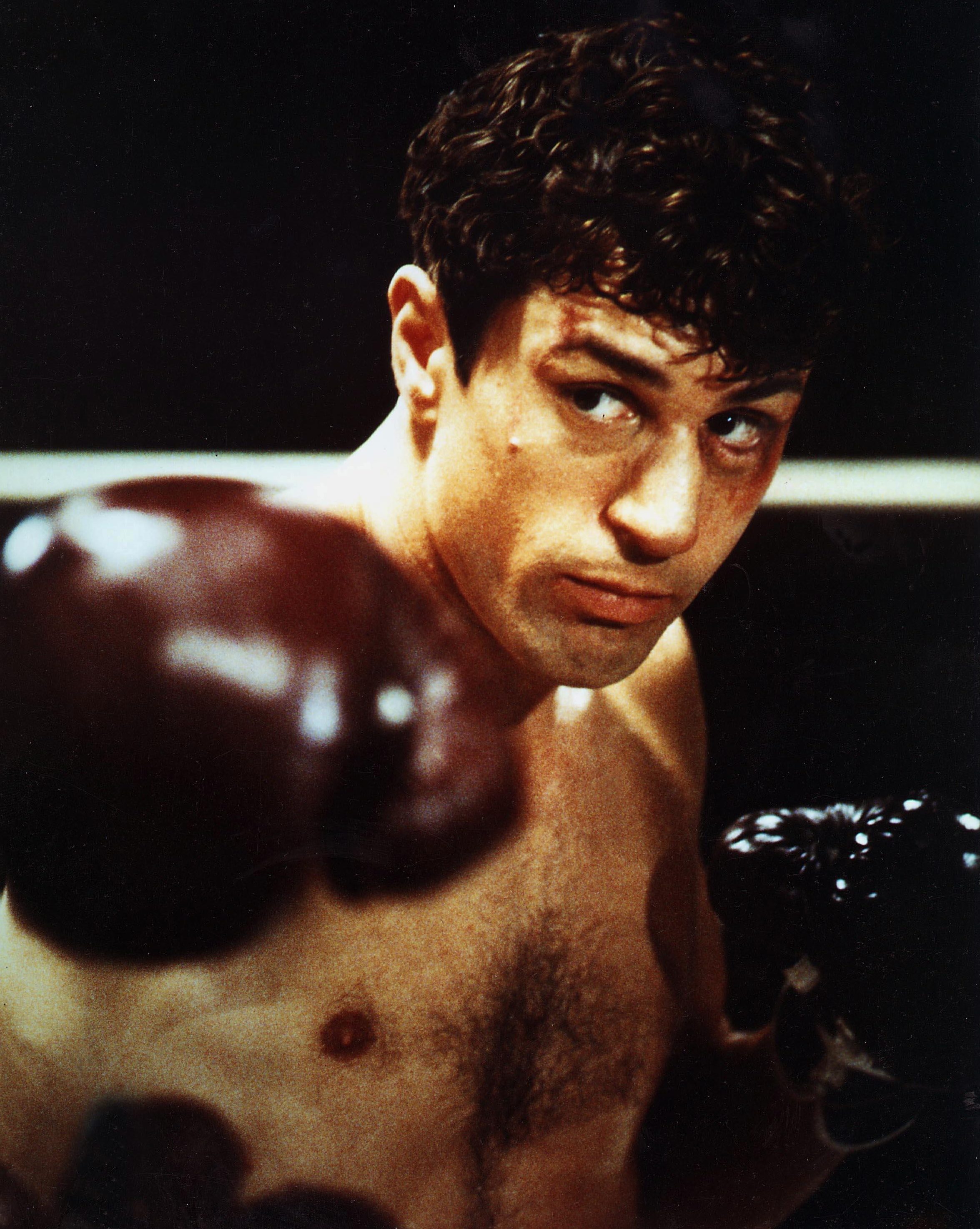 DeNiro, who won the Academy Award for Best Actor for his harrowing portrayal of boxer Jake LaMotta in Martin Scorsese’s 1980 masterpiece Raging Bull, previously called Trump a "f***ing fool" and said how he would like to "punch him in the face".

On Sunday, stunned celebs looked shocked as the screen icon punched the air during his rant.

Some applauded while others looked embarrassed.

He paused for a moment as his comments were met with laughter and gasps before adding: "It’s no longer ‘down with Trump.’ It’s ‘f*** Trump.'"