Ivanka Trump, her husband Jared Kushner and the rest of the US delegation arrived in Jerusalem last night ahead of the event today.

The move has been highly controversial, sparking protests throughout Palestine today in which 43 people have been killed.

Trump tweeted: "U.S. Embassy opening in Jerusalem will be covered live on @FoxNews & @FoxBusiness. Lead up to 9:00 A.M. (eastern) event has already begun. A great day for Israel!"

Kushner told the crowd that history will remember that the "journey to peace" began with the US "recognising the truth" and Benjamin Netanyahu told Trump he had "made history".

US Treasury Secretary Steven Mnuchin is also attending, while the president himself will address the 800-strong gathering with a video message.

He told Fox News that Monday was an "incredible, momentous day" and said it was "great honour" to lead the dedication ceremony on Trump's behalf.

Mnuchin also said "it's not coincidental" that the opening of the new embassy coincided with Trump's announcement that he planned to withdraw from the Iran nuclear deal. 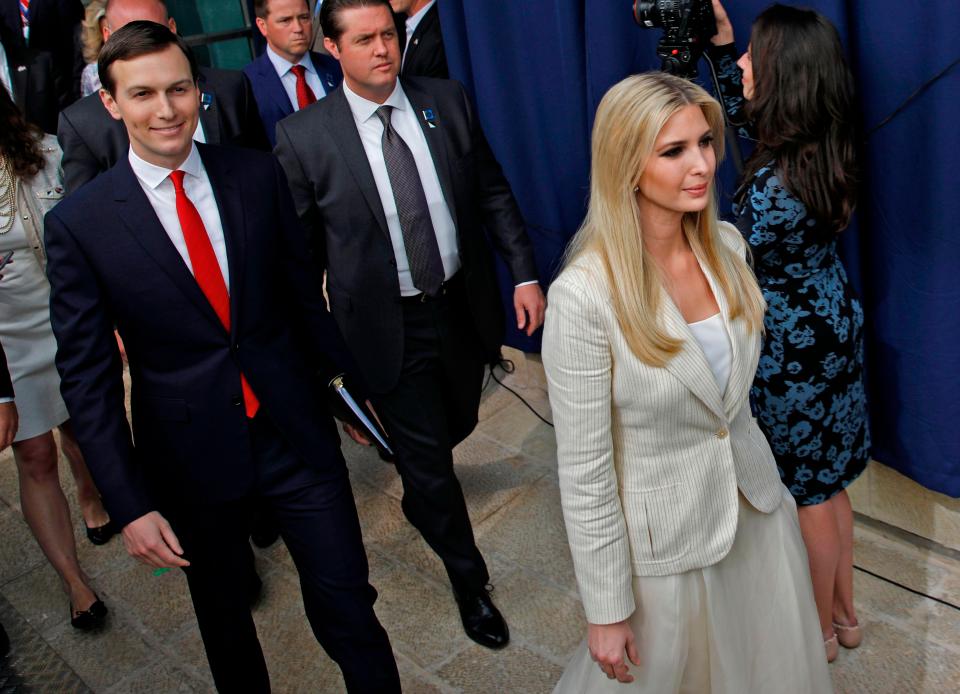 Mnuchin has repeatedly said of Jerusalem: "This is the capital of Israel."

The event celebrates America’s controversial recognition of the divided city as Israel’s capital – and comes against a backdrop of violence and protests.

Scores of Palestinians have been killed and hundreds wounded today alone in protests along the Israeli border with Gaza. 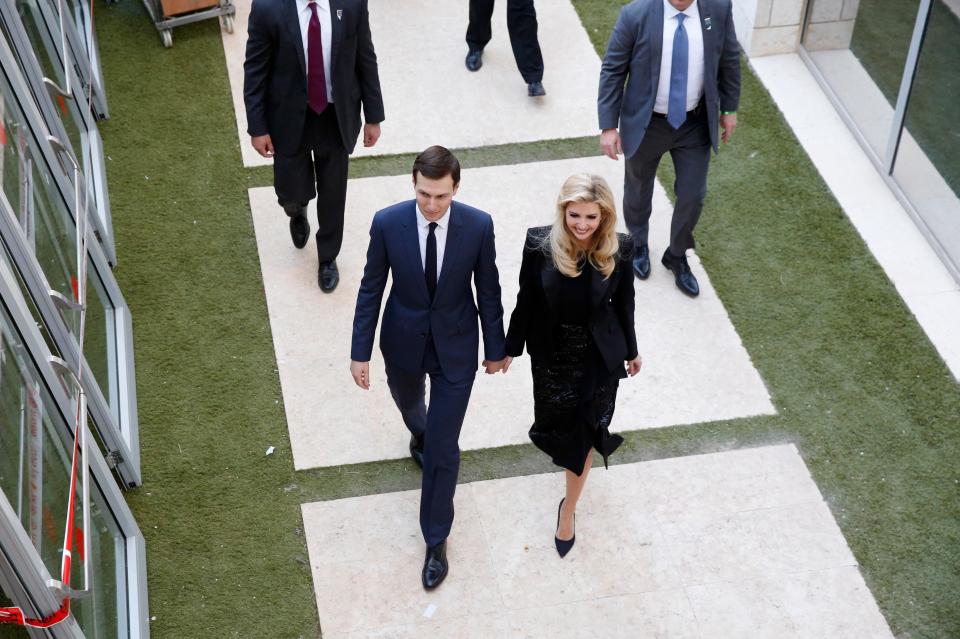 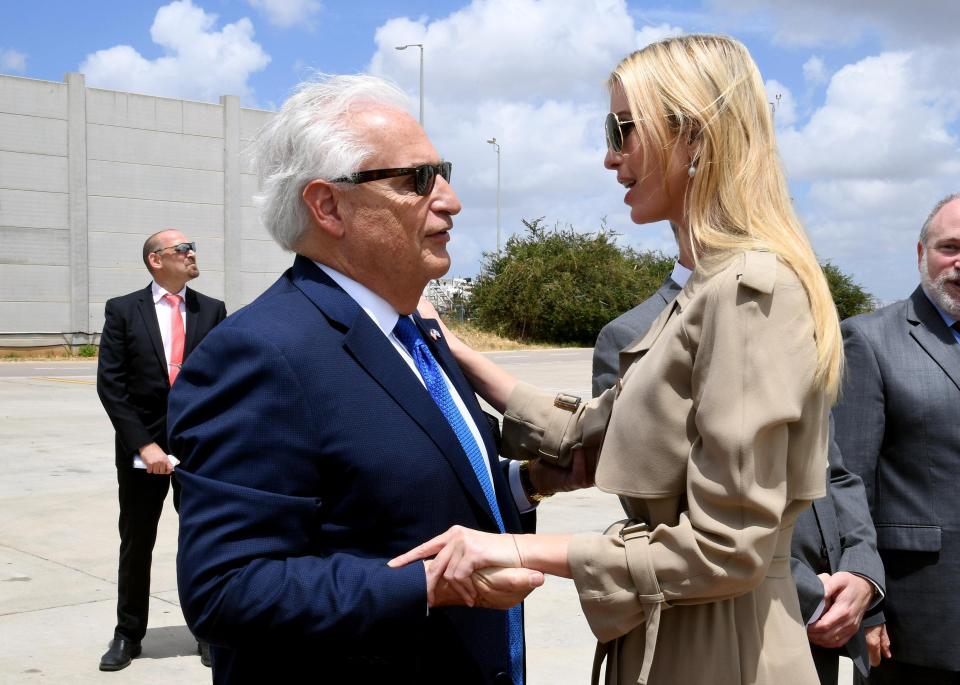 The decision to move the US embassy from Tel Aviv was controversial because both Israel and Palestine claim the city as their capital.

When Trump announced the move in December, it was seen by many has a setback to the peace process.

It sparked widespread protests across the Muslim world and fears of more unrest in the Middle East, with many world leaders blasting the decision.

Carmelo Anthony Shares Story About How LeBron James Rescued Him from Drowning: 'He Saved My Life'