A Pew Research Centre poll surveyed 14 countries about views on China, and also asked about countries responses to the coronavirus pandemic. In a surprise turn, the US’ response to the pandemic was viewed as worse than China’s by those surveyed. The US President has overseen the worst cases and deaths from the virus, with 7,542,059 cases and 211,652 deaths as of Wednesday. In contrast, China has reported 90,678 cases and 4,739 deaths from the virus.

The research survey asked people in the UK, US, Australia, Japan and South Korea among other countries whether they thought China had done a bad job handling the coronavirus pandemic.


It showed on average 61 percent of respondents said China had done a bad job dealing with the pandemic, with 37 percent saying it had done a good job.


But the US’ response was viewed as overwhelmingly negative, with nearly all surveyed saying America had done poorly managing COVID-19.


The survey showed a massive 84 percent on average believed the US had done a bad job dealing with the outbreak, and only 15 percent said it has done a good job. 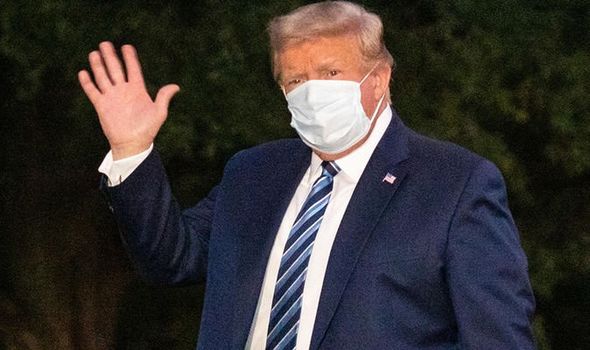 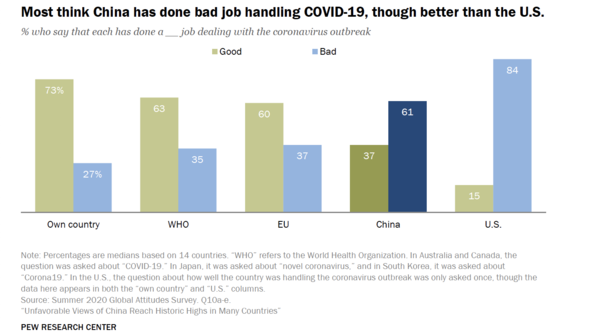 Another blow for Mr Trump came from a second Pew Research Centre poll when it asked Western European respondents about their faith in world leaders, where the American leader polled below China’s president


In Germany, one of the 14 countries surveyed, 78 percent of respondents said they had no confidence in Mr Xi but 89 percent said the same of Mr Trump. 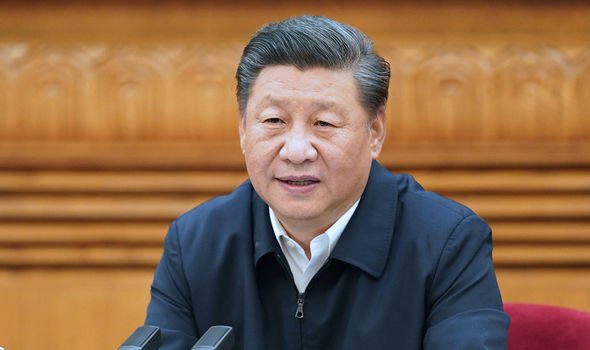 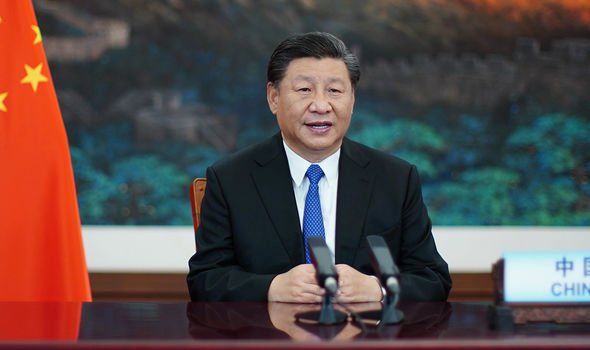 Both leaders have taken shots at each other over their handling of the pandemic.


Mr Trump has frequently blamed China for the scale of the outbreak, referring to the virus as the “China plague”.


The President also pulled funding from the World Health Organisation in July over his claims the health body is under “total control” from China.


He said in May: “The world is now suffering as a result of the malfeasance of the Chinese government.”

Mr Xi has recently defended his country’s response to the pandemic, after intense scepticism from world leaders China was not accurately reporting its virus data.


The Chinese president said the country had acted in an open and transparent manner, and helped saved millions of lives around the world.


At the United Nations general assembly, Chinese ambassador Zhang Jun also lashed out at “accusations” China had covered up the pandemic from Mr Trump.


He also attacked US ambassador Kelly Craft for her claims about China’s handling of the pandemic, and said of the US: “I must say, enough is enough. You have created enough troubles for the world already.” 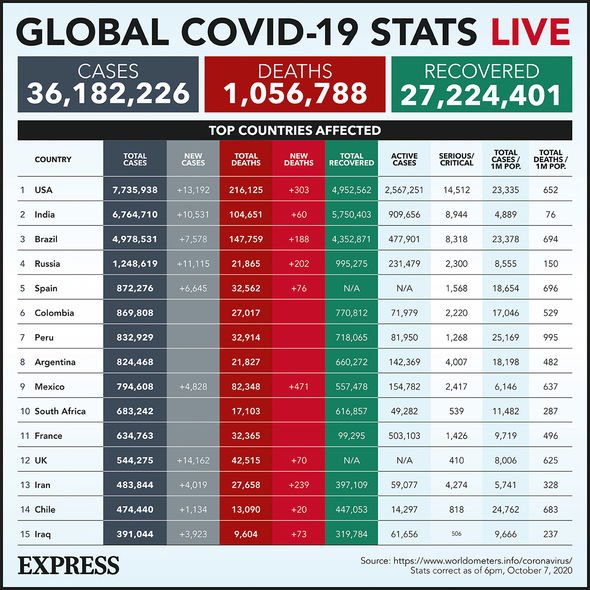 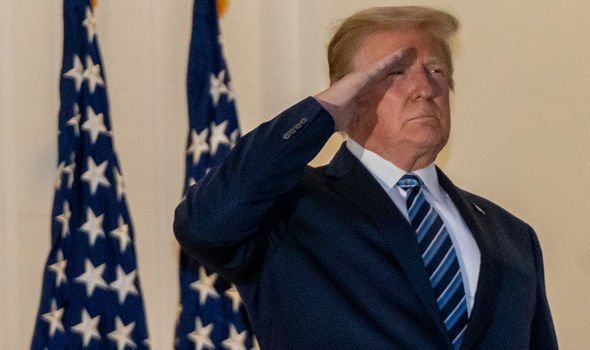 The polls follow a US official quitting his role at the National Institutes of Health over Mr Trump’s handling of the pandemic.


It also follows Mr Trump being hospitalised with coronavirus last week, before being discharged on Sunday.