The trip to Pyongyang will be Mike Pompeo's second since Trump's historic meeting in Singapore last month where Kim promised to dismantle his beloved nuclear weapons programme. 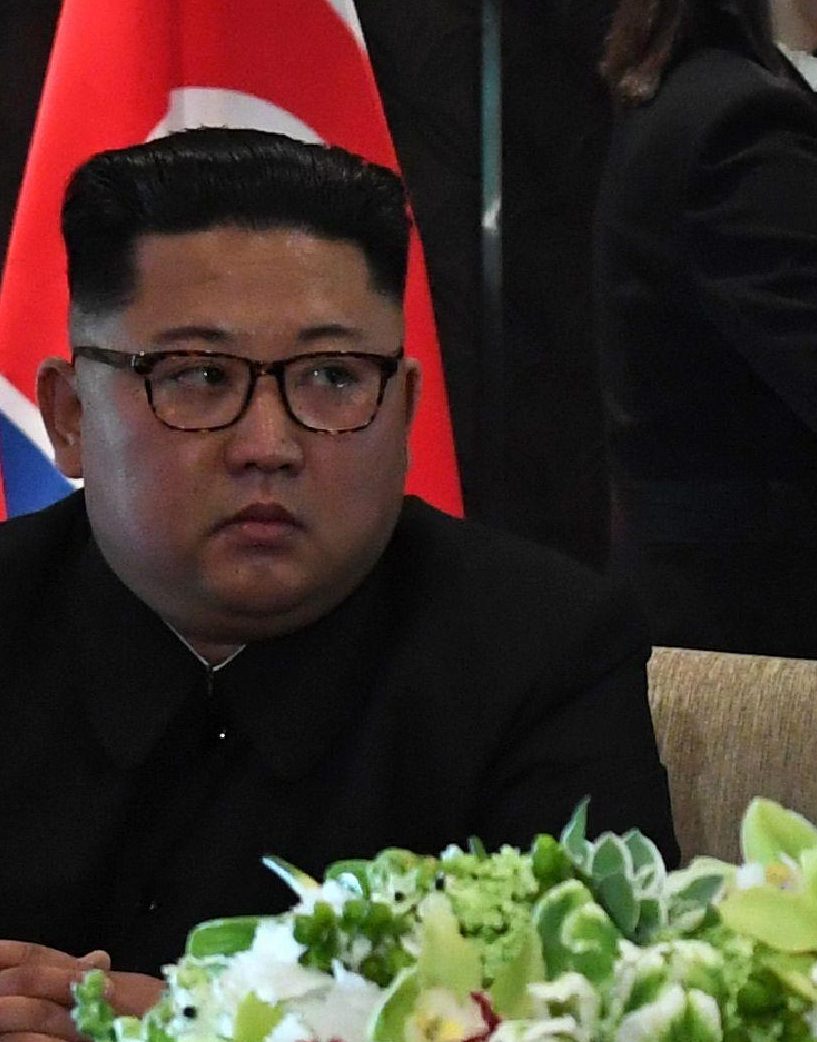 Pompeo’s trip on Thursday comes as concerns mount over the North's willingness to follow through on the bilateral nuclear weapons agreement signed by Trump and Kim.

The deal they struck during the Singapore summit in June contained no clear plan about how North Korea would abandoned its nuclear weapons.

But announcing the visit, White House secretary Sarah Sanders said Pompeo would be thrashing this out during his visit. 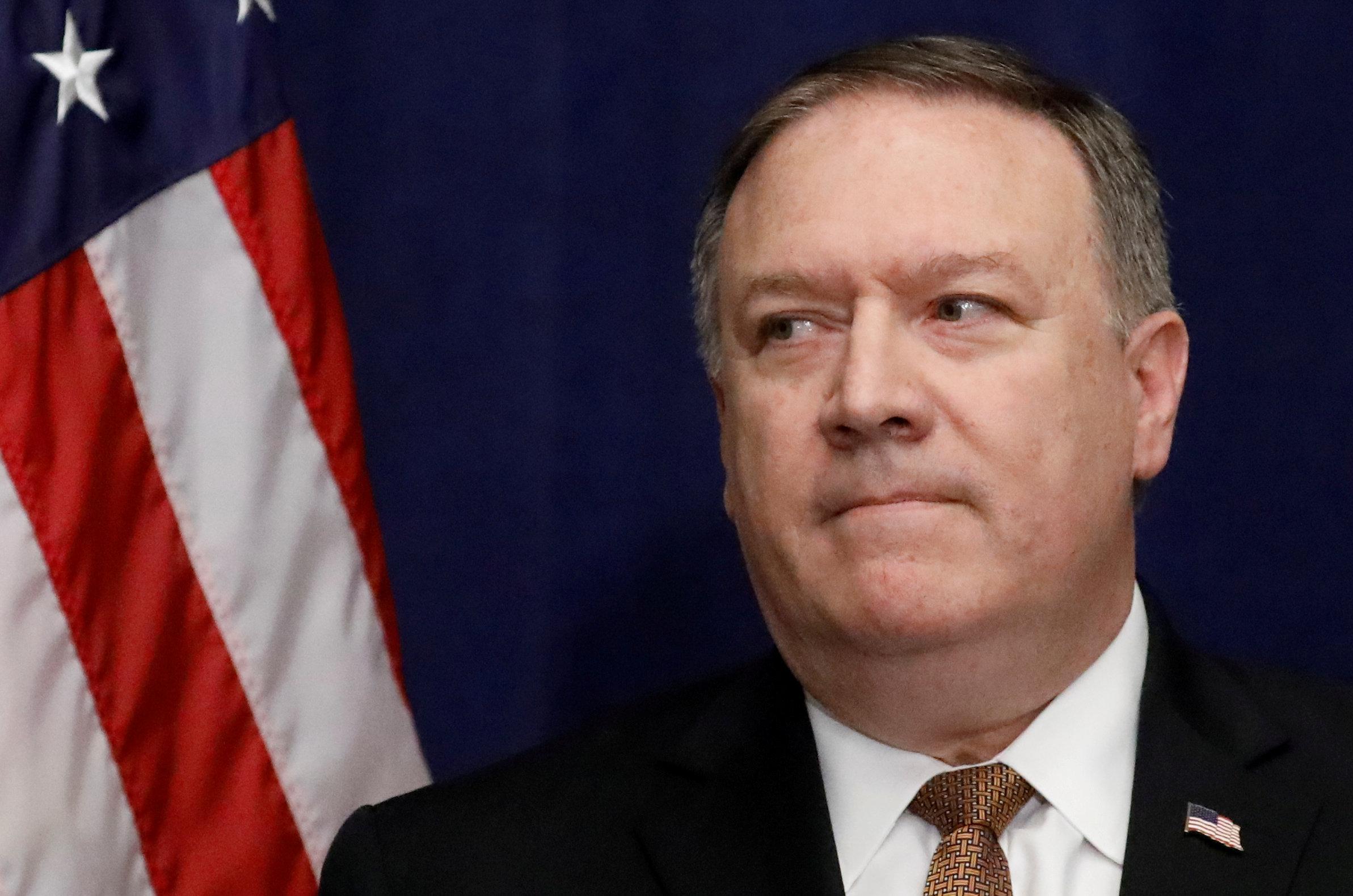 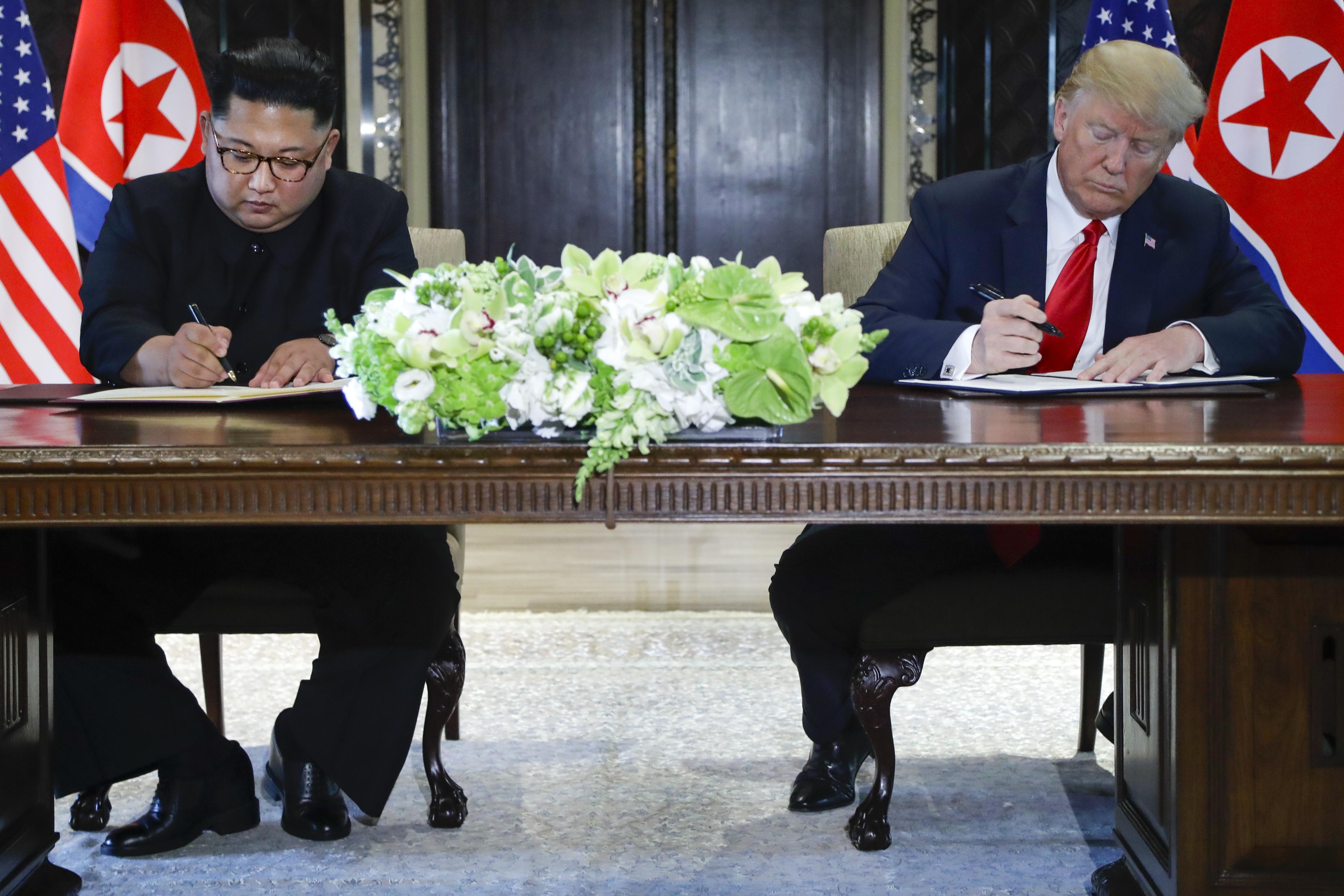 Trump’s hawkish national security adviser John Bolton said last night North Korea could be stripped of its nukes within a year under proposals he was pushing for.

Bolton said on Pompeo will be discussing that plan with Kim during the North Korea talks.

He told CBS: "We have developed a program … about really how to dismantle all of their WMD [weapons of mass destruction] and ballistic missile programs in a year.

"If they have the strategic decision already made to do that, and they're cooperative, we can move very quickly." 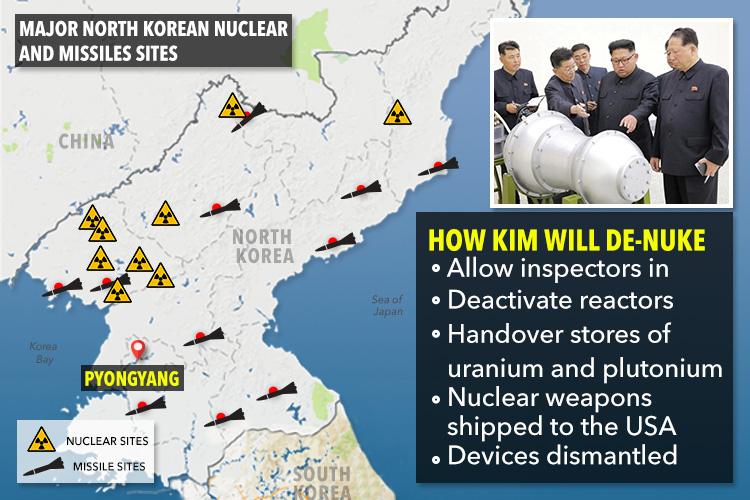 But a team from Stanford University academics, including nuclear physicist Siegfried Hecker, a leading expert on the North's nuclear program, claim it will take at least ten years to disarm Kim.

They believe "North Korea will not give up its weapons and its weapons program until its security can be assured".

And they say such assurance cannot be achieved by a hasty promise or written agreement.

A spokesman said: "The suggestion of shipping the North's nuclear weapons out of the country is naive and dangerous.

"The weapons must be disassembled by the people who assembled them.

"Although the US should be prepared to accept all concessions Kim is willing to make early on, such as closing the nuclear test site, it must be prepared for a phased approach."

Trump reiterated in an interview yesterday that he thinks Kim is serious about denuclearization.

"I made a deal with him.

“I shook hands with him. I really believe he means it," the president said on Fox News Channel's Sunday Morning Futures with Maria Bartiromo.