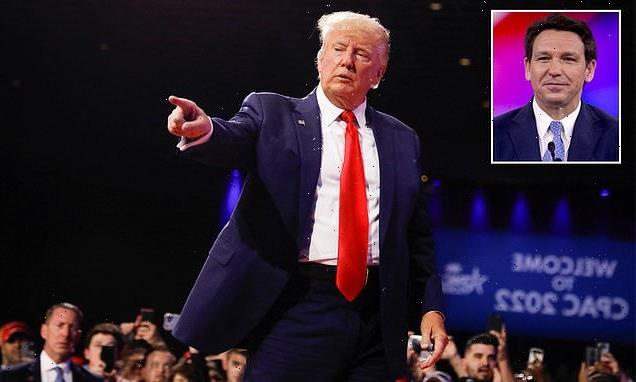 Donald Trump strengthens grip on 2024 Republican race: CPAC straw poll of conservatives has him taking 59% of vote ahead of Florida Governor Ron DeSantis

Former President Donald Trump laid down a marker to other possible Republican 2024 runners by winning 59 percent support of attendees at a major conservative gathering in Florida.

The annual Conservative Political Action Conference straw poll is seen as a key indicator of who is favored by the party base.

Trump’s win was no surprise – but he took five percentage points more than last year – with Governor Ron DeSantis, who gave a rousing speech at the gathering on Thursday, in second with 28 percent.

That left the rest of the field as rank outsiders, with former Secretary of State Mike Pompeo taking two percent and Vice President Mike Pence one percent – along side Nikki Haley, Governor of South Dakota Kristi Noem, and Senators Ted Cruz and Rand Paul.

But CPAC’s status as a gathering of hardline conservatives tends to skew the results towards the Trumpist wing of the party.

If Trump were not running, DeSantis takes 61 percent. 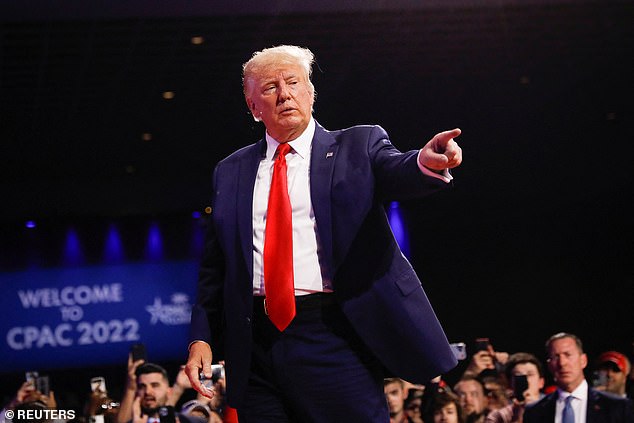 Donald Trump’s Saturday night speech at the Conservative Political Action Conference was standing room only. A day later, a straw poll confirmed his iron grip on conservatives, with 59 percent of attendees saying they wanted him to be the Republican candidate in 2024 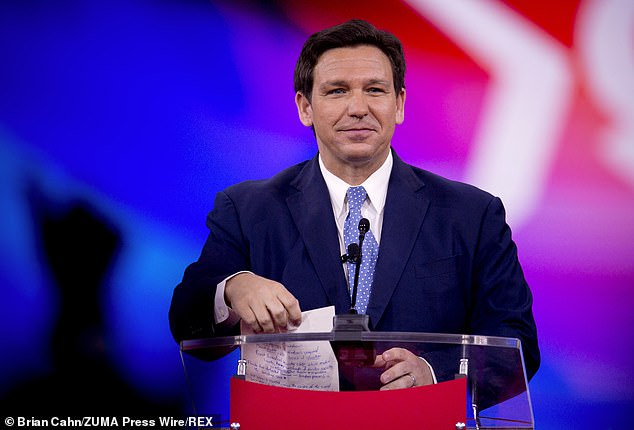 DeSantis, in his home state, took 28 percent of the vote. His anti-mandate stance on COVID has won him admirers across the party and he would be clear favorite if Trump does not run 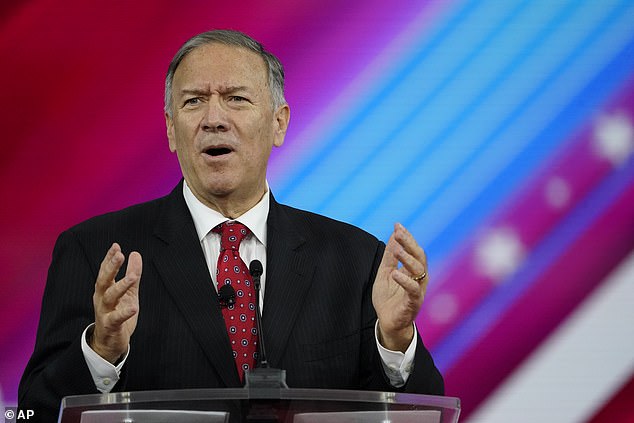 Former Secretary of State Mike Pompeo also appeared at the CPAC gathering and came in third. But with just two percent of the vote he has a long way to go

The survey also found that 97 percent of the 2500 respondents approved of Trump, who delivered a trademark barnstorming speech the night before – filled with Democrat-bashing rhetoric and angry tirades at the forces arrayed against him.

‘Folks were telling me, things are going to fade for the President,’ said Jim McLaughlin, who conducted the poll.

‘I saw the speech last night. I saw your reaction.

‘Nothing’s faded for the president.’

A day earlier, Trump left his stamp on the gathering in a speech that gave every impression of a man intent on running in 2024.

‘We did it twice. And we’re going to do it again,’ he said to an excitable crowd.

While some senior party figures used the event to float the idea of developing a forward-looking program for the midterms and beyond,Trump again focused on his grievances and defended his controversial stance on Vladimir Putin.

As Russian troops advanced on the Ukrainian capital Kyiv he said the Russian leader was ‘smart’ for the way he tricked the West.

Then he riffed on how he was spied on in 2016 and cheated out of election victory in 2020.

‘Do you remember what I said years ago? I think they spied on my campaign,’ he said, ‘and everybody said …. How dare he say that? How dare he? Well, it turned out to be true.

‘And I want to thank John Durham for figuring that out.’ 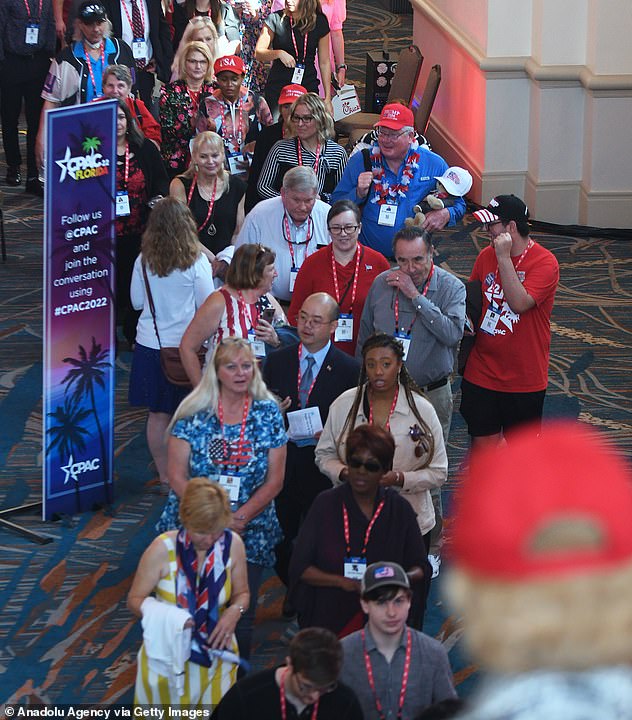 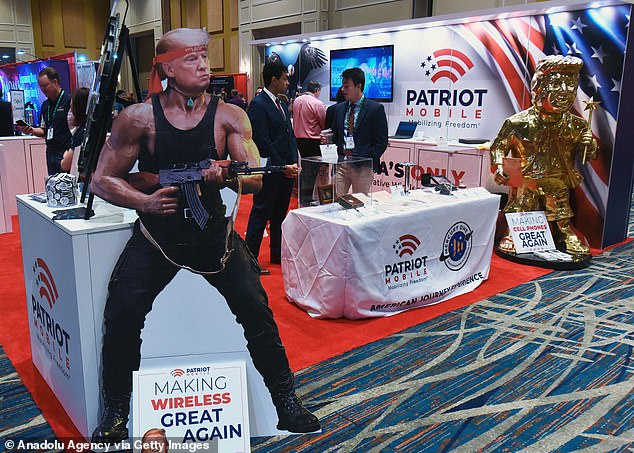 Court filings from special counsel Durham recently triggered excitement among conservatives that he had uncovered Internet snooping that proved Trump right, although Durham quickly distanced himself from those conclusions in 2020.

He claimed ‘explosive’ new evidence would soon come out proving there was rigging.

‘These people – they call them mules – ballots in Georgia and other swing states were trafficked and sold on an unprecedented scale and the brutality … it was just incredible what took place that we have it on tape,’ he said.

Trump closed Saturday night. And his image was everywhere through the four days of the conference.

While attendees sported Trump T-shirts and red MAGA hats, many of the top speakers avoided references to the former president or urged the party to move on from his complaints that the 2020 election was rigged.