Dr Harold Bornstein, who was Trump’s primary physician before he took office, said it was the tycoon turned politician who had told him what to write in the 2015 declaration. 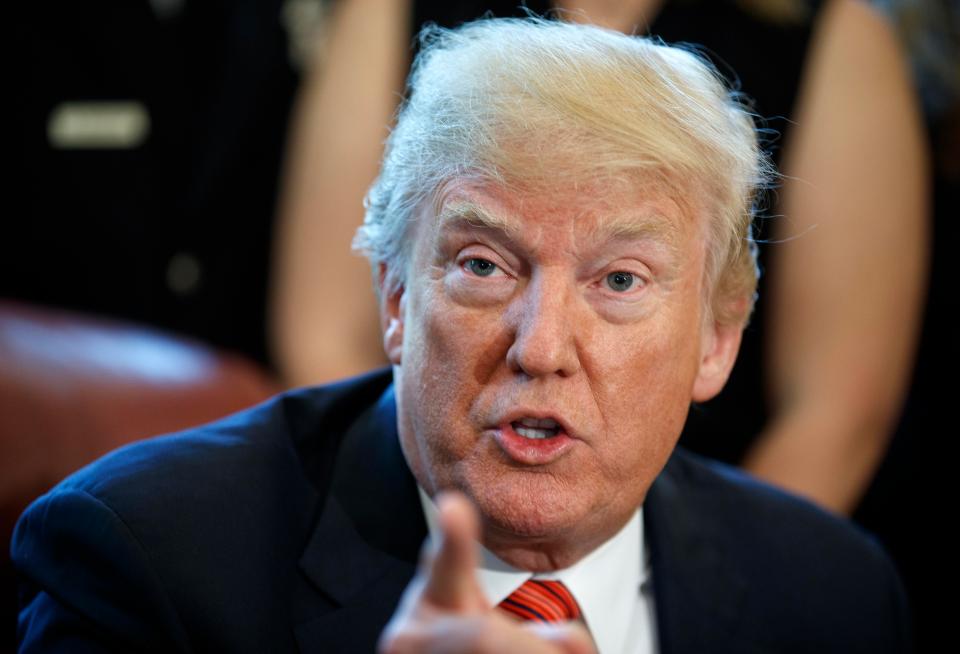 "I didn't write that letter. I just made it up as I went along.”

He added: “I like that sentence to be quite honest with you. All the rest of them (presidents) are either sick or dead.”

Dr Bornstein said he was in a car with his wife back in December 2015 while rehearsing the letter over with the presidential candidate. 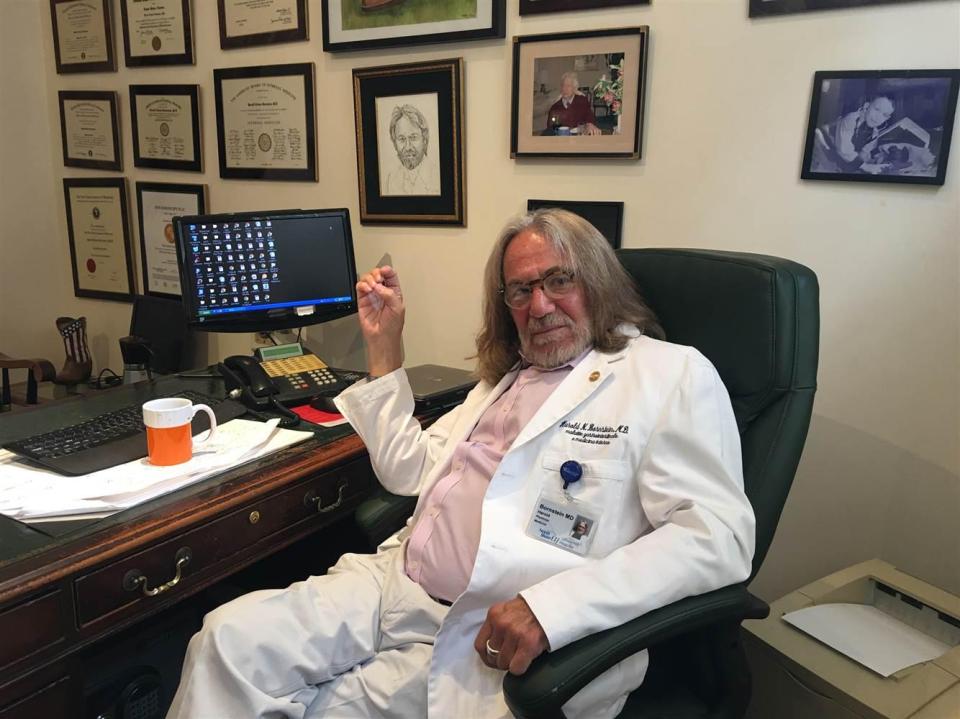 The president's former doctor compared the scheme to that of the Oscar-nominated 1996 crime drama “Fargo” – because “it takes the truth and moves it in a different direction”.

His 2015 letter said: “If elected, Mr Trump, I can state unequivocally, will be the healthiest individual ever elected to the presidency.”

A five-paragraph letter released before the November 2016 election also claimed Trump was in “excellent physical health”.

Also listed to be normal were his echocardiogram, chest X-ray and blood sugar.

The letter revealed his body mass index, or BMI, was 29.5, meaning he was overweight, and he was taking pills for baldness.

Dr Bornstein, 70, had always kept quiet over his treatment of Trump, even when his former patient was elected to the White House. 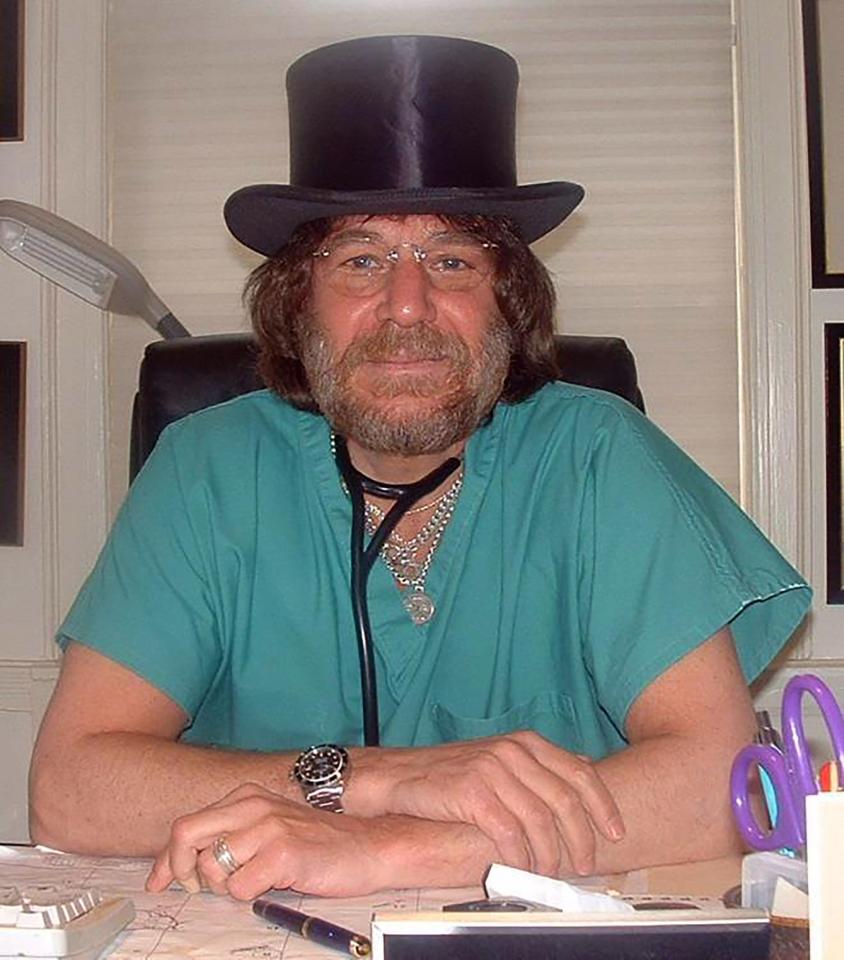 But yesterday the medic spoke out and accused Trump’s former bodyguard Keith Schiller of leading a “raid” on his office in February 2017 – confiscating the president’s medical records.

Dr Bornstein said he felt “raped, frightened and sad” after the event that he's sure was linked to his admission that the president takes Propecia – a medication for combating male baldness.

He said Schiller and his partners took Trump's medical files, including charts and lab reports.

It is believed that Dr Bornstein had been presented with a letter requesting the records from the White House doctor who was treating Trump.

But Dr Bornstein said he never saw a signed one from Trump – meaning that the release of the records would have been in violation of privacy laws.

While the men were in his office, Dr Bornstein said they also asked him to take down a framed photo of himself and Trump hanging in the waiting room.

He added: “I couldn't believe anybody was making a big deal out of a drug to grow his hair that seemed to be so important.

“And it certainly was not a breach of medical trust to tell somebody they take Propecia to grow their hair. What's the matter with that?”

Dr Bornstein had been Trump's physician for more than three decades before the former real estate mogul was elected to the presidency.