DONALD Trump's sister has reportedly been heard saying the President has "no principles" and lies in a secretly recorded audio.

The audio was obtained by the Washington Post and recorded by the President's niece Mary L. Trump. 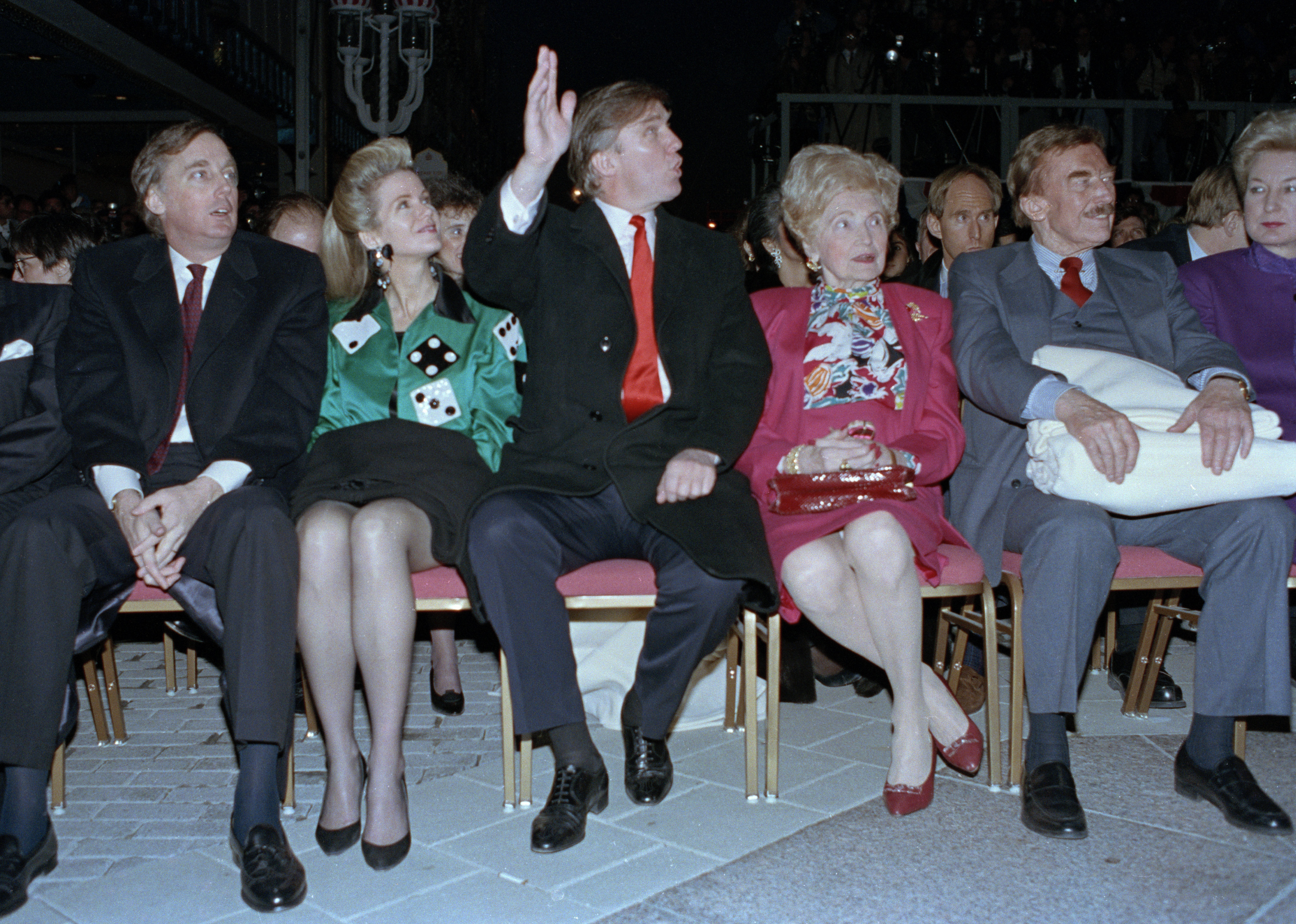 Maryanne Trump Barry is reportedly heard criticizing President Trump on having "no principles."

She is heard saying: "All he wants to do is appeal to his base.

"He has no principles. None. None. And his base, I mean my God, if you were a religious person, you want to help people. Not do this.”

Trump's 55-year-old niece Mary – who recorded the audio – recently published a book, titled Too Much and Never Enough: How My Family Created the World’s Most Dangerous Man.

The book claims that the President's father neglected, manipulated, and emotionally abused him.

Barry is also heard saying: “His goddamned tweet and lying, oh my God.

"I’m talking too freely, but you know. The change of stories. The lack of preparation. The lying. Holy shit.