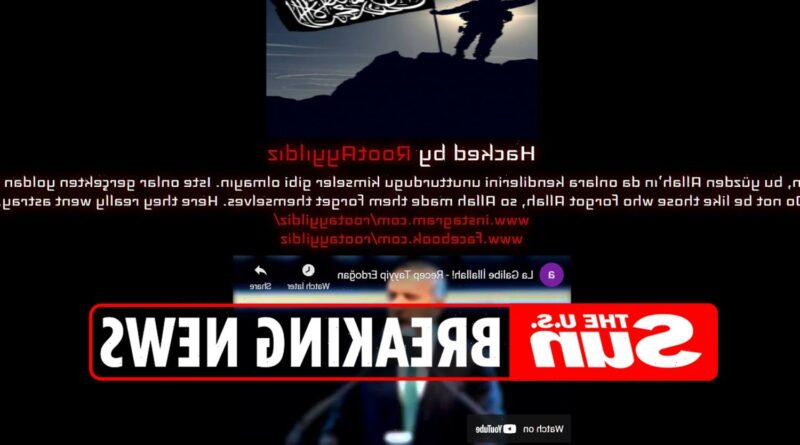 DONALD Trump's website was reportedly hacked by a Turkish and Muslim Hacktivist warning, "do not be like those who forgot Allah."

Hacker RootAyyildiz took credit for the hacking of the former president's donaldjtrump.com website on Monday. 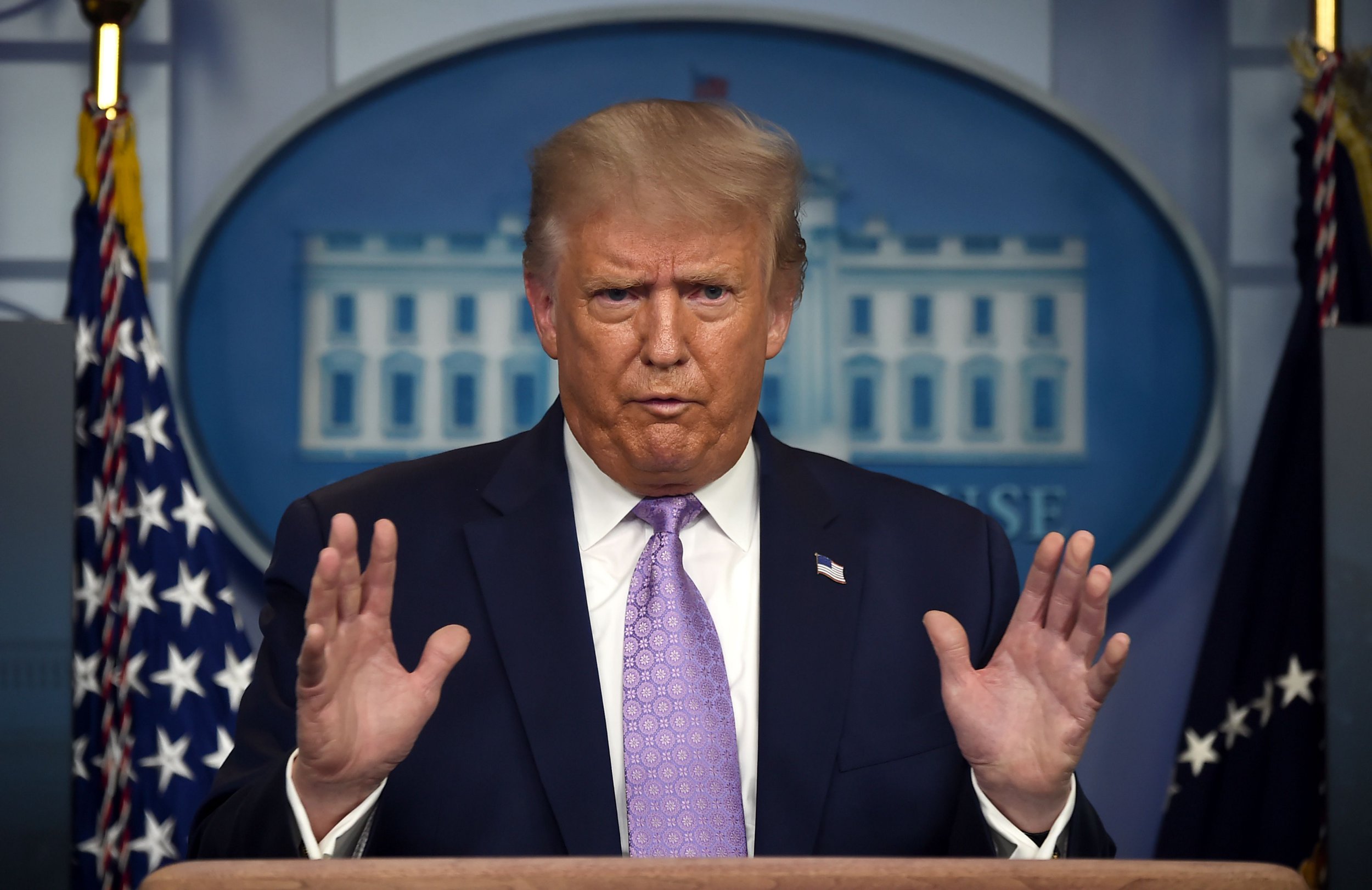 The message, written in Turkish, said: "Do not be like those who forgot Allah, so Allah made them forget themselves. Here they really went astray."

The office of Trump did not immediately respond to a request for comment from The Sun.

Biden's website displayed a message in Turkish with the country's flag placed at the top with aliases and usernames such as “MarbeyliWerom,” “b4rbarøsas,” and “oneshot”.

At the end of the note, a photo of the 34th Sultan of the Ottoman Empire, Abdul Hamid II, was also placed with a footer note saying: “We; We are the ones who stopped the tanks with their bare hands on the night of July 15.

"We are those who killed death that night. We have been waiting for Archers Hill for 15 centuries! We are the keepers of that golden banner that will never miss its shadow on us.”

In October 2020, Trump's "about" section of his website was hacked and replaced with a page that claimed the site had been "seized" and listed a series of allegations claiming the Trump administration was both behind the coronavirus pandemic and is in "cooperation with foreign actors manipulating the 2020 elections".

At the time, Tim Murtaugh, Trump 2020 communications director, said that while the site had been hacked, there was no threat of a data breach.

The hackers claimed to have "classified information" on the "origin of the coronavirus" and other data discrediting Trump.

"We have evidence that completely discredits Mr Trump as a president. Proving his criminal involvement and cooperation with foreign actors manipulating the 2020 elections," the message read.

The former president's website hacking comes as Trump is expected to give videotaped testimony on a case "brought by protesters about his security team's efforts to crack down on a protest during the early days of his first presidential campaign in 2015," according to Fox News. 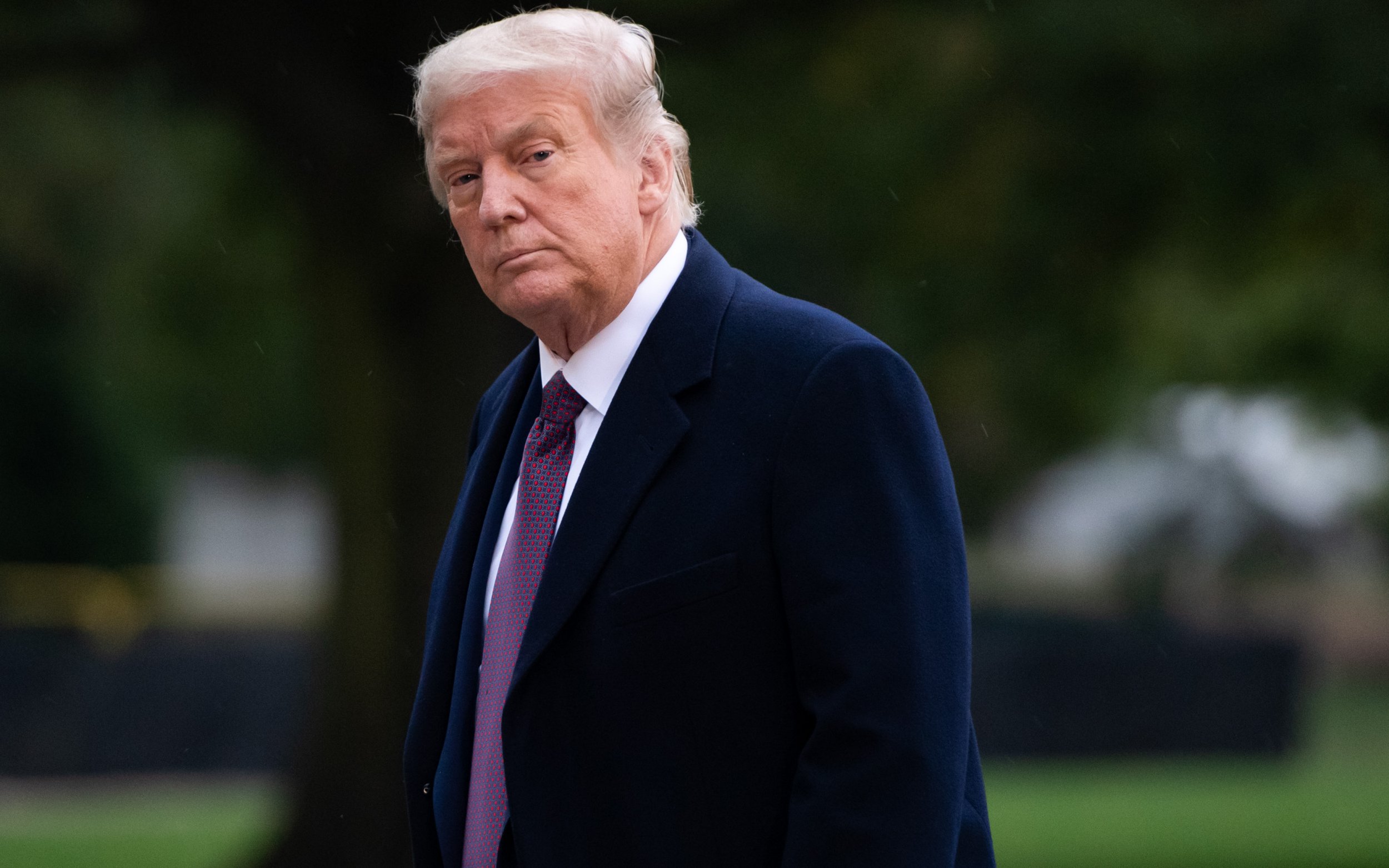 The protest at the core of the suit took place on September 3, 2015, responding to comments Trump made about Mexico and Mexican immigrants.

Several protesters claim they were assaulted while the demonstration was being broken up and have sued Trump,  the Trump Organization, his 2016 campaign, and security officials.

The deposition comes after comedian Jon Stewart criticized the media coverage of Trump.

"I think we make a mistake focusing this all on Donald Trump, as if he's Magneto and some incredible supervillain that has changed the very nature and temperature of the U.S.," Stewart said on CNN.

"He's just been an effective vessel, but he's not singing new songs. I think it's a mistake to focus it all on this one individual."