And the pair are set to be honoured by the British Army’s oldest and most prestigious regiment the Coldstream Guards when they arrive at Windsor Castle to visit the Queen. 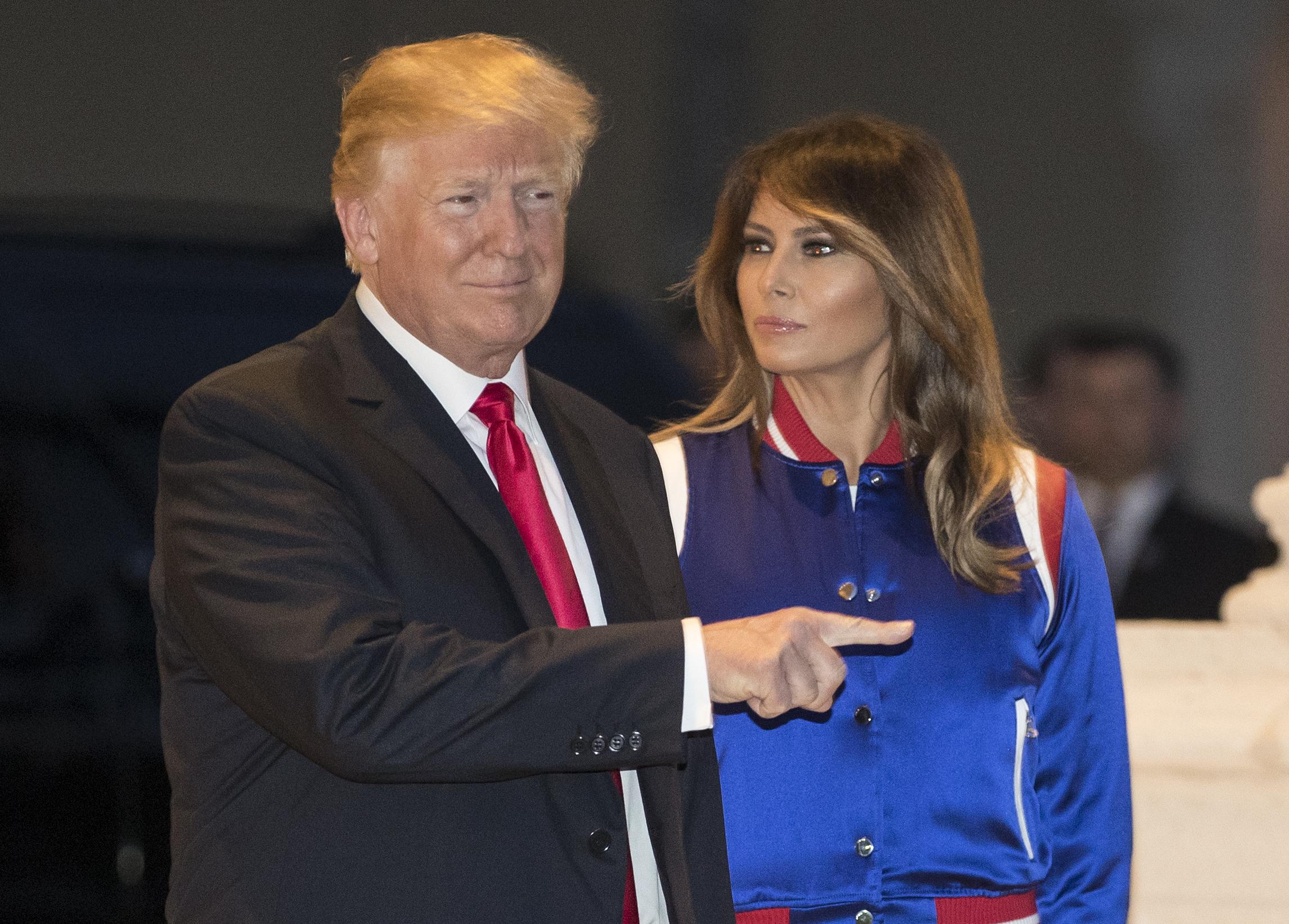 Despite fears of mass-protests in the capital, the Trumps are likely to spend some time in central London — with British officials briefed the Trumps may stay at the US Ambassador’s residence Wingfield House.

There has been intense speculation about whether Mrs Trump’s whereabouts in recent months after she was noticeably absent during key moments such as the recent G7 meeting of world leaders in Canada.

She has been broadly absent from official First Lady duties since a kidney operation in May. 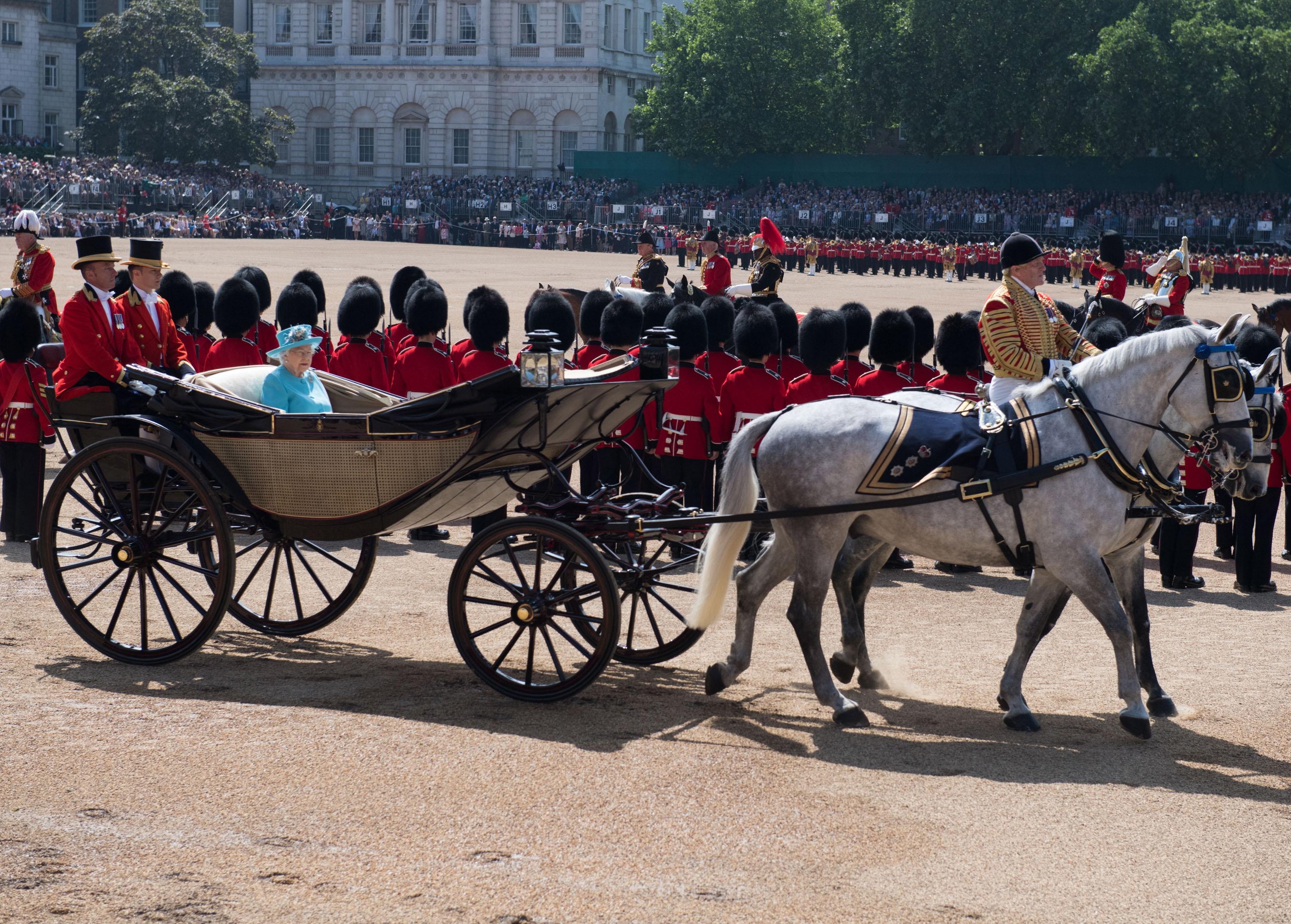 But last week she appeared with Mr Trump, who said his wife had been through “a little rough patch but she’s doing great.

"The people of our country love you. Thank you, honey.” 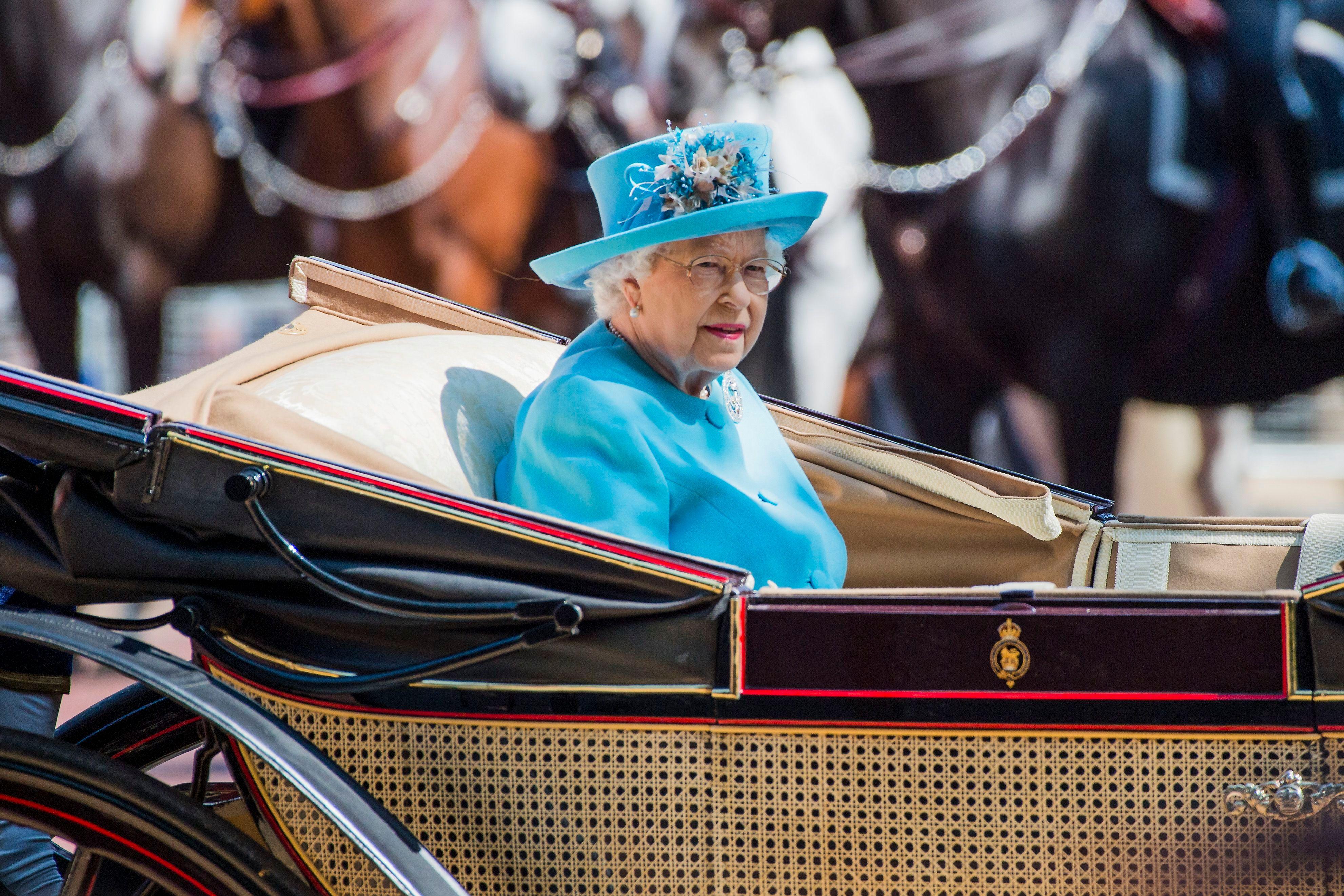 In the latest secret plans drawn up in Whitehall and Washington for the UK trip, Mr Trump will invited to inspect a hundred-strong Guard of Honour in a lavish welcoming ceremony in the historic courtyard of Windsor Castle.

Formed in 1650, the Coldstream Guards are Britain’s oldest regiment and have served in almost every major conflict since the Civil War.

They took a starring role in last week’s Trooping the Colour to celebrate the Queen’s birthday and guard Buckingham Palace and Windsor Castle in their distinctive red tunics and bearskin hats.

And Her Maj serves as the regiment’s Colonel in Chief.