DONALD TUSK formally recommended keeping Britain in the EU for up to a YEAR in a hammer blow for Theresa May.

On the eve of the PM’s trip to Brussels to ask for a Brexit extension, the EU Council chief said her demand to limit any delay to June 30 wouldn’t work. 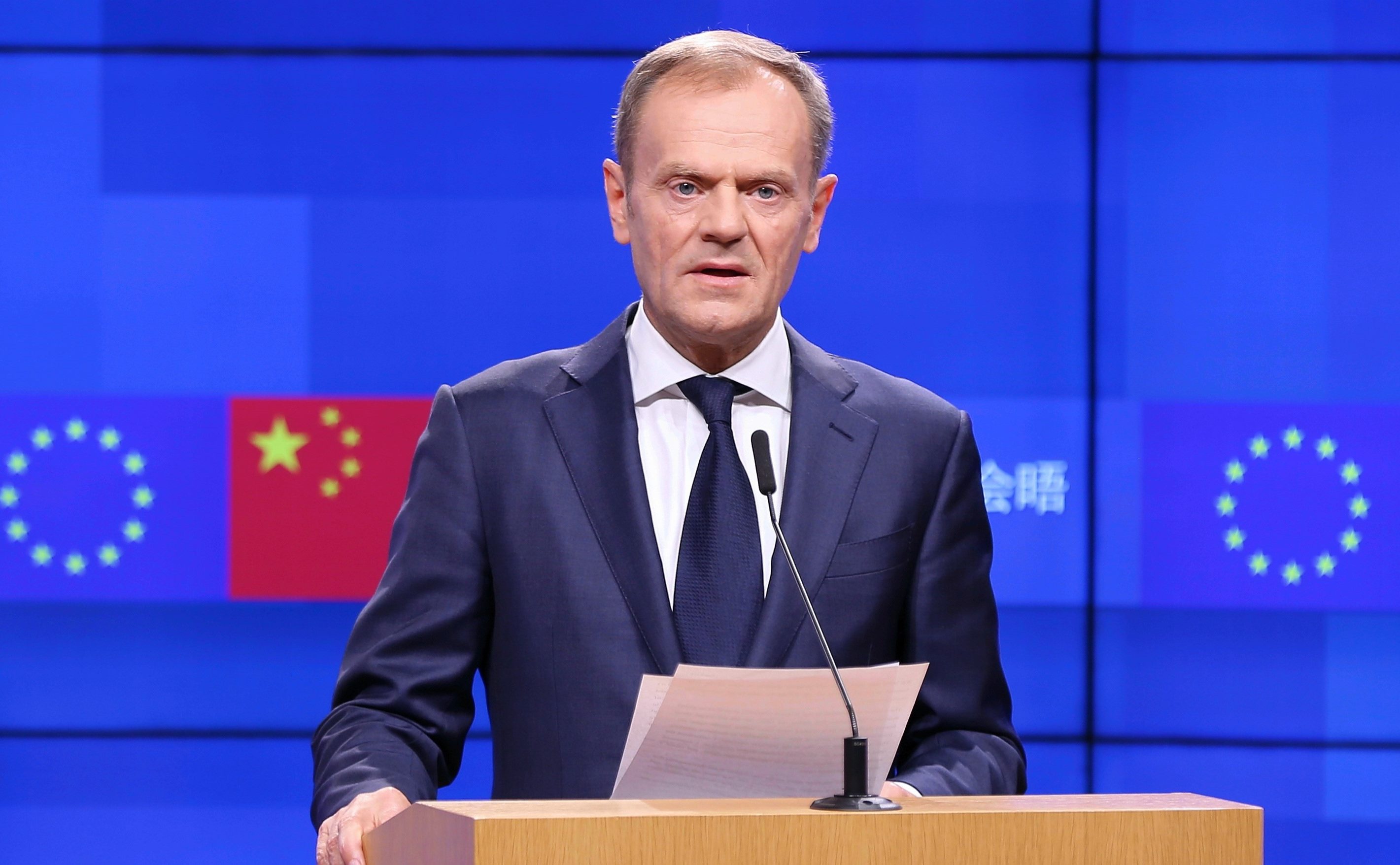 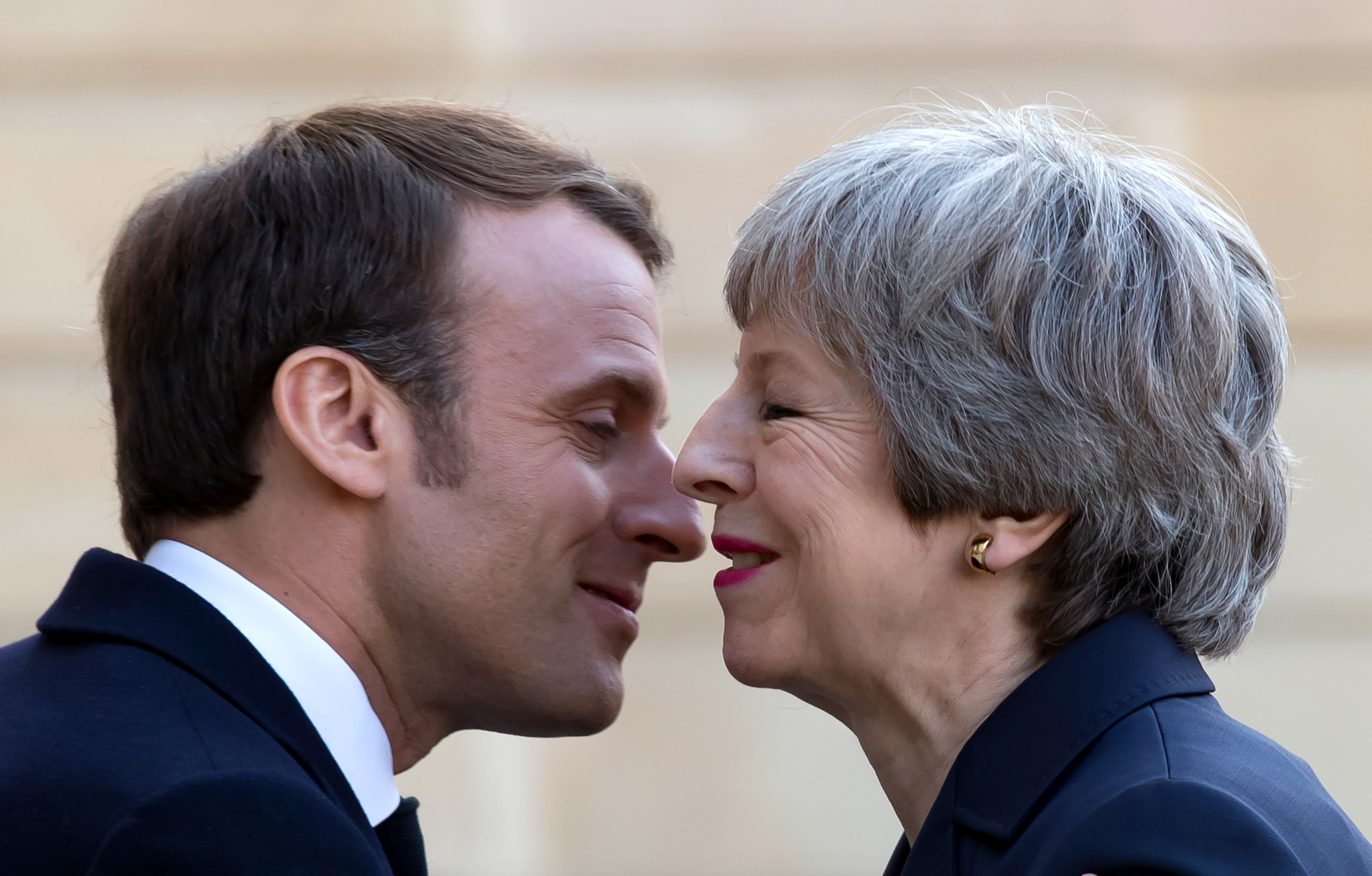 And writing to EU leaders he said an extension of a year would allow Britain time to “rethink its Brexit strategy”.

Mr Tusk did suggest giving Britain a “break clause” that would allow the UK to leave if the Prime Minister’s deal gets through Parliament before European Elections in May.

Downing Street has insisted on “terminability” being part of any agreement.

But Mr Tusk said: “Our experience so far, as well as the deep divisions within the House of Commons, give us little reason to believe that the ratification process can be completed by the end of June.”

He added that a year-long extension was necessary to avoid a rolling series of short extension and emergency summits. And he said: “Such a longer extension would allow the UK to rethink its Brexit strategy.”

An Élysée Palace source has told The Times, President Macron believes that a one-year delay to Brexit would be too long.

The official said: “In the event of a long extension, one year would seem too long for us.”

They added that the UK should not be able to negotiate Britain’s future relationship with the European Union while it is still in the bloc.

Amid growing fury in Westminster, Eurosceptics blasted the PM and No.10 for “letting down Britain” and making a mockery of a string of promises to Leave voters.

The ‘Flextension’ approach has been mooted by EU chiefs in Brussels for days.

But it comes just a fortnight after Theresa May told MPs in the Commons that she could “not consider a further delay beyond 30 June.”

PM COSIES UP TO EUROPE

At the time she added a long extension would mean “endless hours and days of this House carrying on contemplating its navel on Europe and failing to address the issues that matter to our constituents”.

Government insiders indicated the PM would continue to argue on Wednesday that she wants to leave before the UK is forced to take part in any European Elections.

But privately Ministers admitted it was now seemed inevitable that the Conservatives would be taking part in the May 23 poll.

The PM dashed to Europe for talks with Angela Merkel in Berlin and French President Emmanuel Macron in Paris to explain her “rationale” for an extension.

Downing Street said the leaders “discussed the UK’s request” and with the PM updating the President about cross-party talks with Labour.

Insiders had hoped to secure a cross-party agreement that could show progress at today’s EU Council summit.

But furious French officials claimed Mr Macron was only prepared to give Britain an extension until December – and would demand three monthly “checks” on how the UK is behaving as a member state in a final humiliation.

It follows growing fears in the EU that the UK under a new Prime Minister could create havoc as a member state by voting down EU proposals.

A senior official close to Mr Macron said the UK would have to accept a new status as an “intermediate member state” left out of key decision making.

They insisted: “When you are leaving, you are not a Member State that can have a say in the important things. We need clarity to protect the EU.”

And Mr Tusk made clear that as part of today’s extension, EU leaders are expected to demand strict conditions on “sincere cooperation” – such as the UK agreeing to keep out of key issues such as the bloc’s budget the next Commission chief.

In signs a split in Europe France, Greece, Slovenia and Austria raised the most concerns about a long extension at a meeting of Ministers in Luxembourg – saying it could damage the EU’s “credibility” with voters.

But Germany, Poland, Luxembourg, the Netherlands, Italy, Belgium, Sweden and Hungary all spoke up in favour of giving the UK much more time.

“Nearly three years after the referendum the UK is today effectively holding out a begging bowl to European leaders.”

Germans reportedly talked of the PM going on a “begging tour”.

French insiders boasted of keeping the UK in “an airlock” during the extension – saying Britain would effectively be neutered.

Nearly 100 Tories staged a symbolic rebellion against an extension – by voting against a Government motion calling for a delay until June 30 that was forced on Downing Street by Labour’s Yvette Cooper.

Ex-party leader Iain Duncan Smith told The Sun: “I think the British people and many of us here in Parliament that at every single time every single assurance that has been given has been broken by the Government.”

"We were told No Deal was better than a Bad Deal, we were told we would be leaving on March 29, we would told we couldn’t countenance European Elections, that there was no way we would extend beyond June 30.

“But now we are preparing for European Elections and may have to sign up to the EU for another year. There is a real risk now the public see us as a Government that makes promises we cannot keep.”

But jubilant pro-EU MPs gloated at the prospect of Britain remaining an active member state for another year. Chris Leslie, of The Independent Group, hailed Mr Tusk’s letter as a “magnanimous offer”.

And he said: “I think a year would be a breathing space that would make people reflect and think, do we really want to continue with this.

“I think from my point of view, it gives us a chance to put the case for remaining a member of the EU.”

Eloise Todd, chief exec of the second referendum campaign group Best for Britain added: “Tusk is right. The UK badly needs to rethink its Brexit strategy and a longer extension would provide the breathing space to do just that.”

Theresa May formally begged for a three-month delay last Friday.

She asked EU leaders to sign off on a new agreement that would see Britain leave by June 30 instead of April 12.

It marked her second request for an extension within a month – after the original March 29 deadline was pushed back.

Tory veteran Crispin Blunt urged the PM to opt for a No Deal break. He said: “People have had enough, this issue should be resolved and if she can’t pass the deal then she must go for no deal.

He warned that voters will not forgive Westminster for the delay, saying: “It’s not going to be pleasant for anybody.” 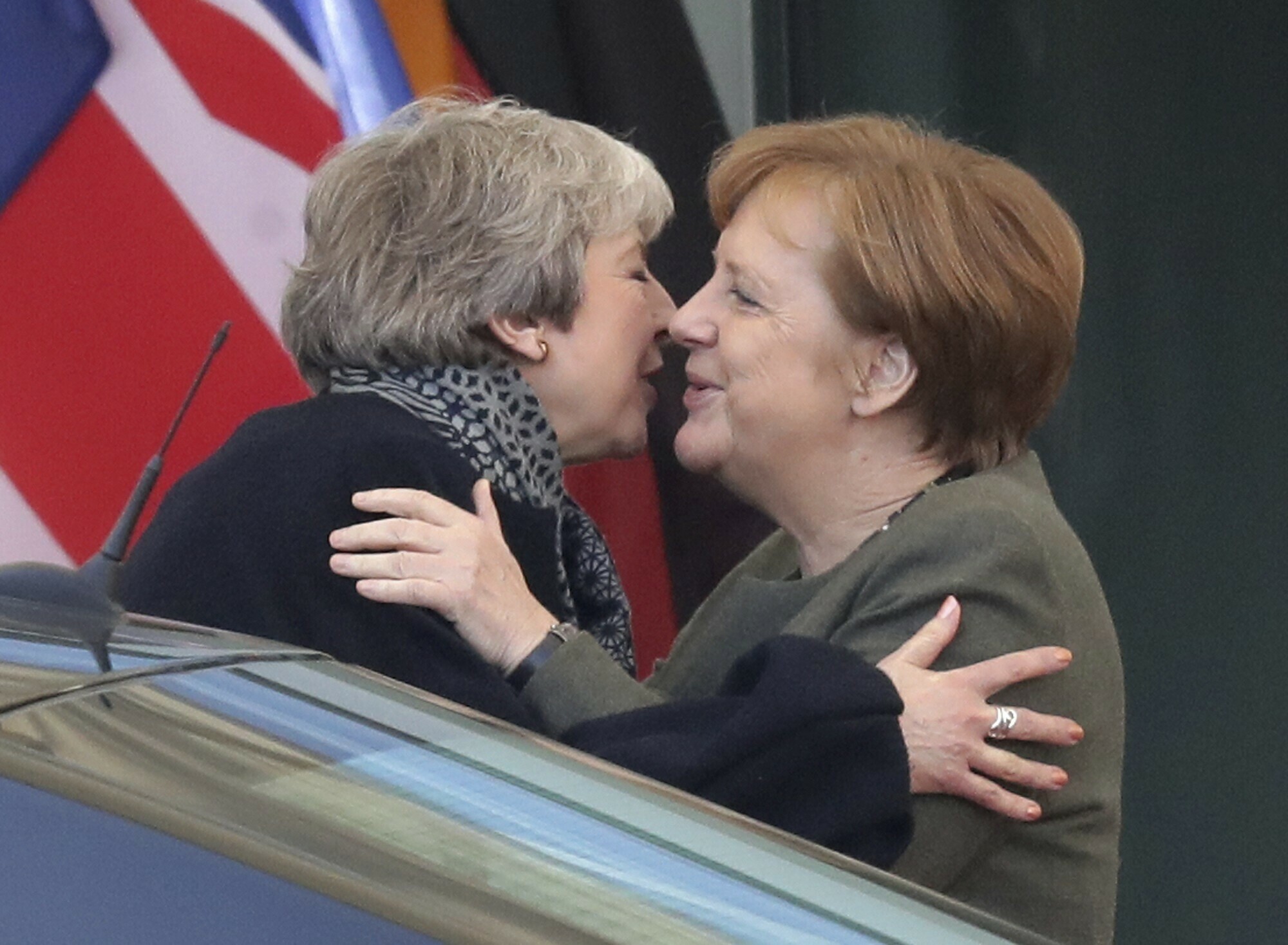 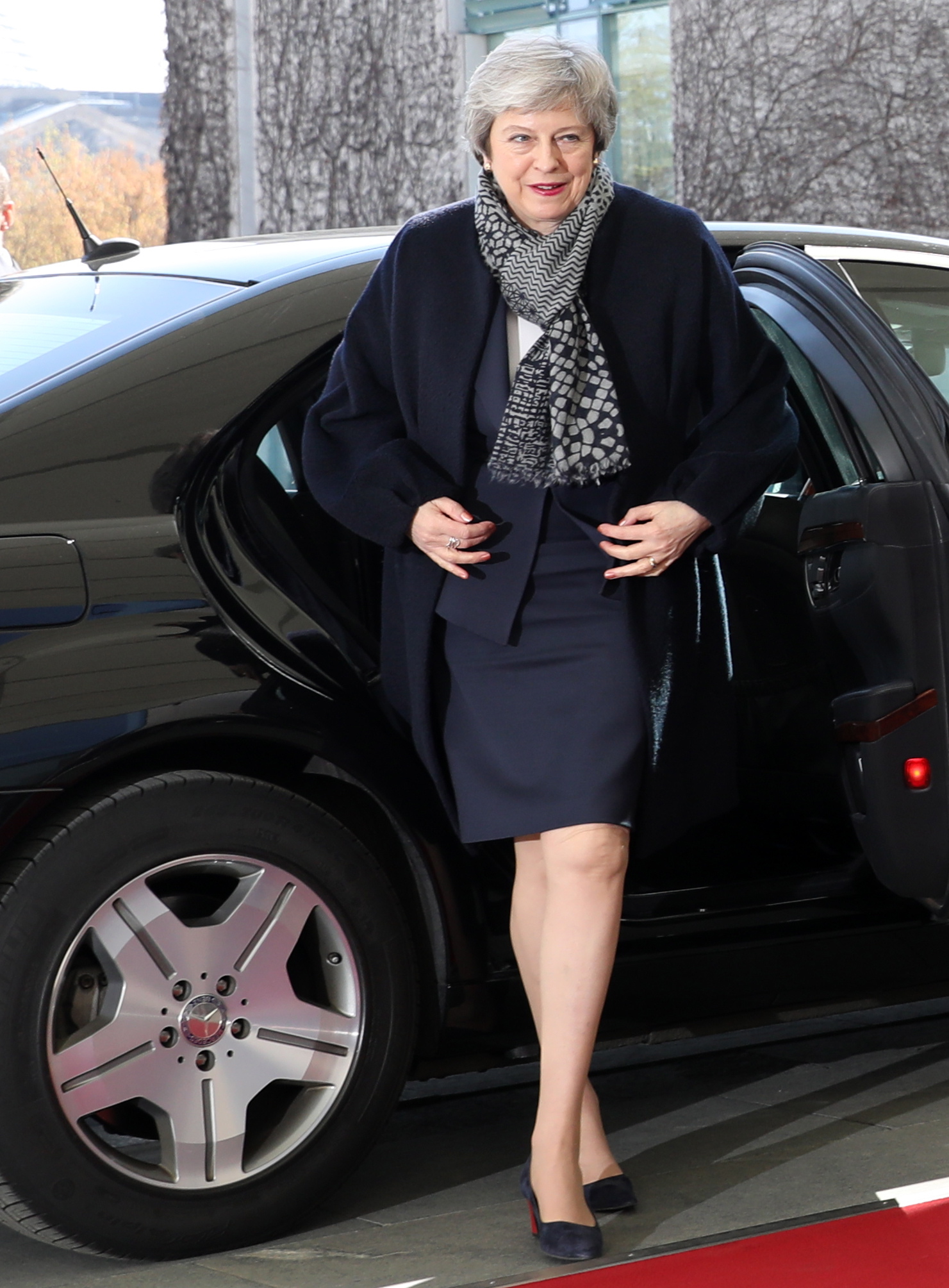 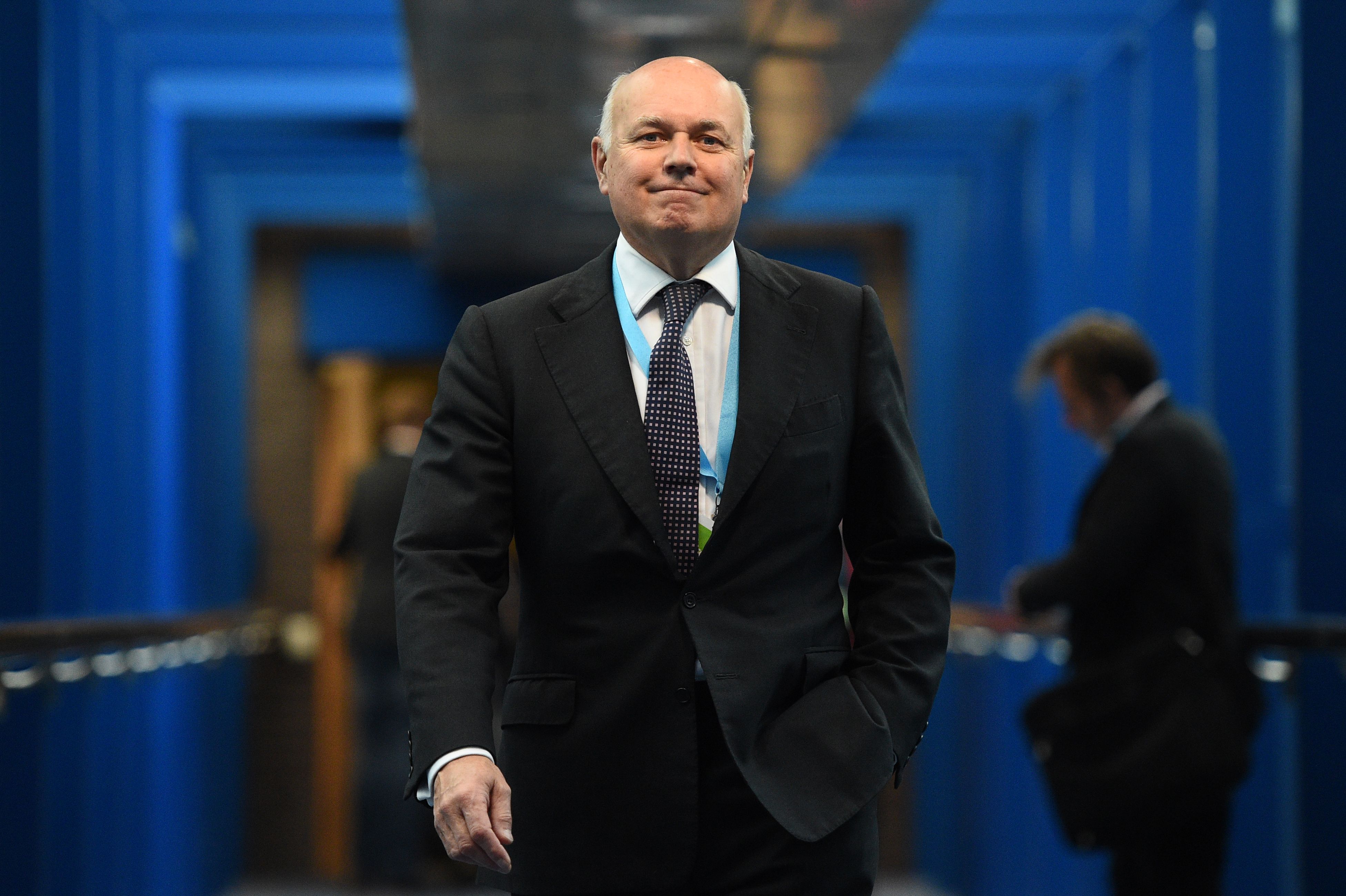 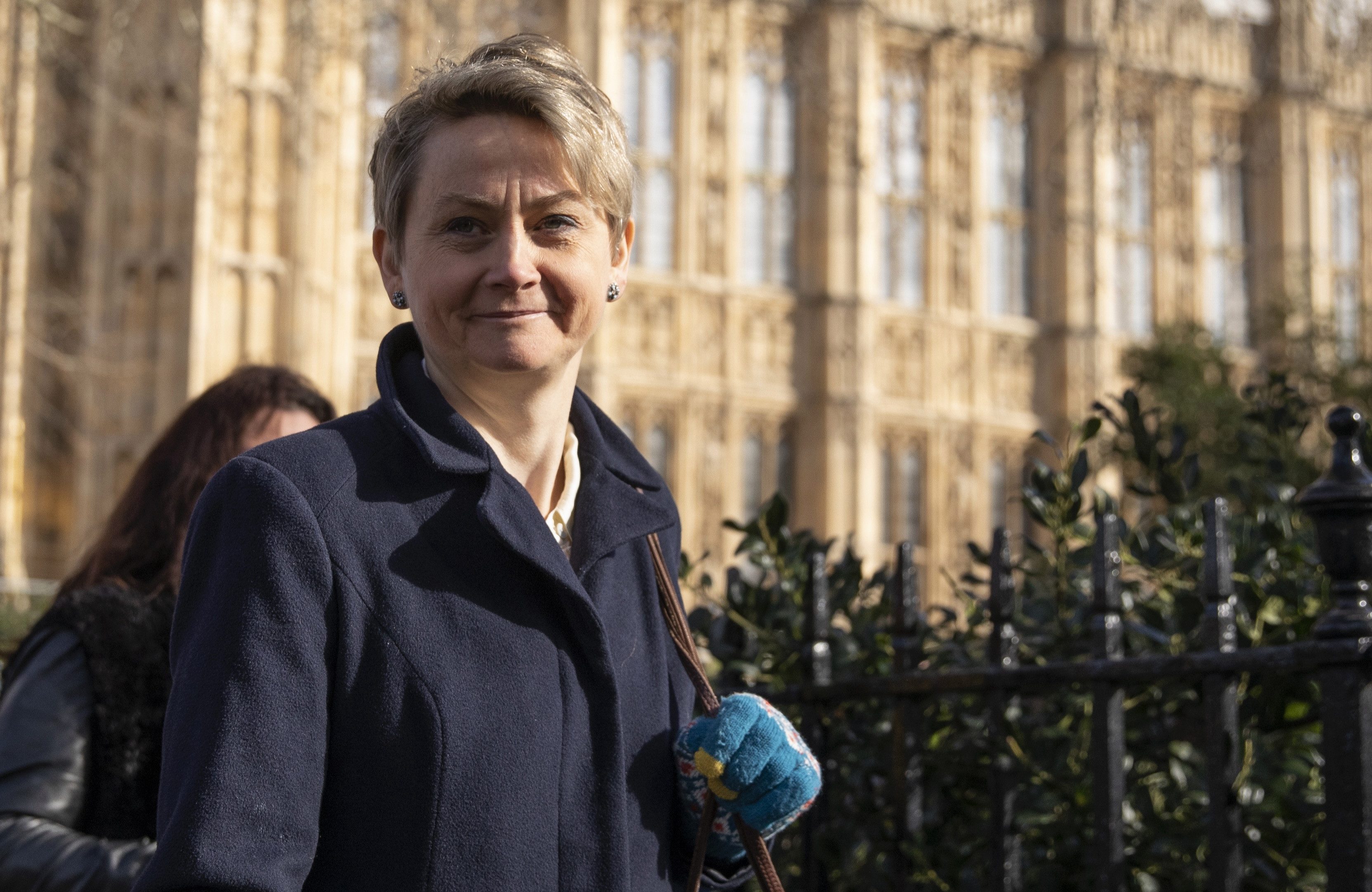