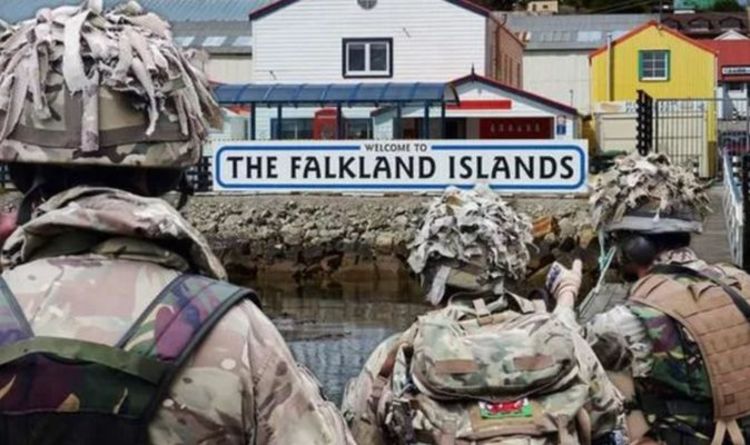 The former Chief of General staff has suggested that if Britain cannot protect the Falklands then “we don’t deserve” to keep them. Discussion around Britain’s military power has been thrown into the limelight following Monday’s announcement on the new defence review. Under the new plans, the British Army will be cut to 72,500 troops over the next four years, throwing into doubt the UK’s ability to defend itself and its territories.

Responding to question over the future of the Falkland Islands, Lord Dannatt stressed the situation has changed massively since the Falklands War.

“In 2021, we have Mount Pleasant airfield with modern fighter jets down there.”

He went on to explain that the presence of an airfield is very different from an isolated unit of soldiers, as was the case in 1982. 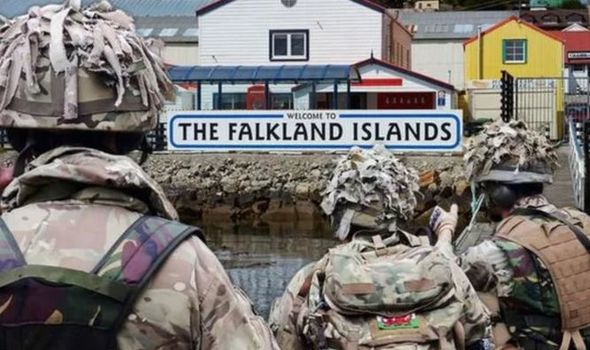 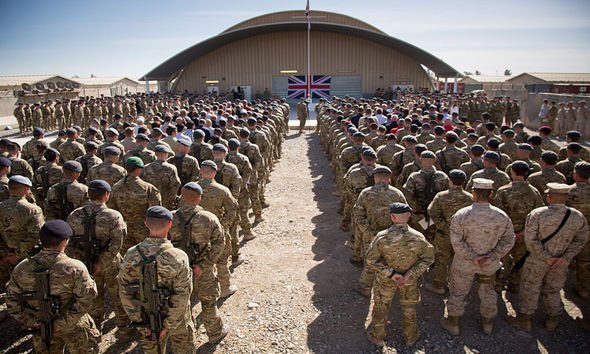 The former Army chief added: “In 1982 there were just 40 Royal Marines with rifles and machine guns.”

Lord Dannatt suggested that if intelligence is that bad that Britain cannot monitor the Falklands sufficiently then the UK does not deserve control over the territory at all.

He said: “Frankly if our intelligence capability is so poor that we can’t detect a threat from Argentina such that we can reinforce the thousands-strong garrison that we’ve got down there.

“Then we don’t deserve to keep the Falklands.” 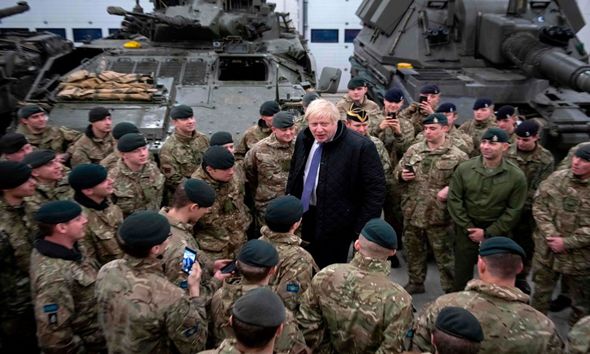 Lord Dannatt’s comments come as the defence review was read out yesterday by Secretary of State for Defence Ben Wallace.

The review set out drastic changes to the armed forces.

The new plans will see more money injected into space and cyber warfare which will include investment in robots and drones to fight future wars.

But the Government have said there would also be additional ships, submarines and sailors in the future as a new generation of ships come into production. 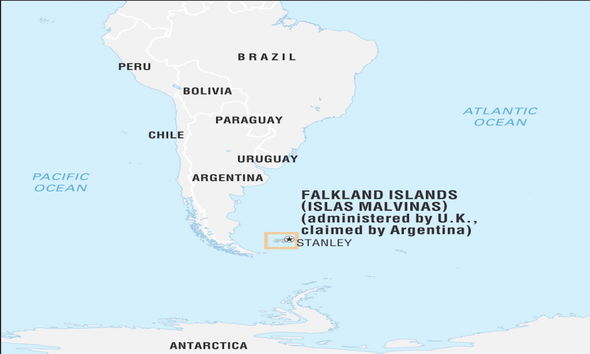 It is also expected to see the British Army cut by around 10,000 soldiers.

This will see the number of soldiers cut down to around 70,000.

The army has been drastically reduced in size over previous years leading to concerns over Britain’s military capabilities.