Home » World News » Doomsday Clock poised to be set – will it move forward to ‘midnight’ bringing world closer to self-destruction than any time since the Cold War?

Last year it was moved another 30 seconds closer to midnight, setting the time at 23:57 for the first time since 1953 which was one of the dangerous years of the Cold War. 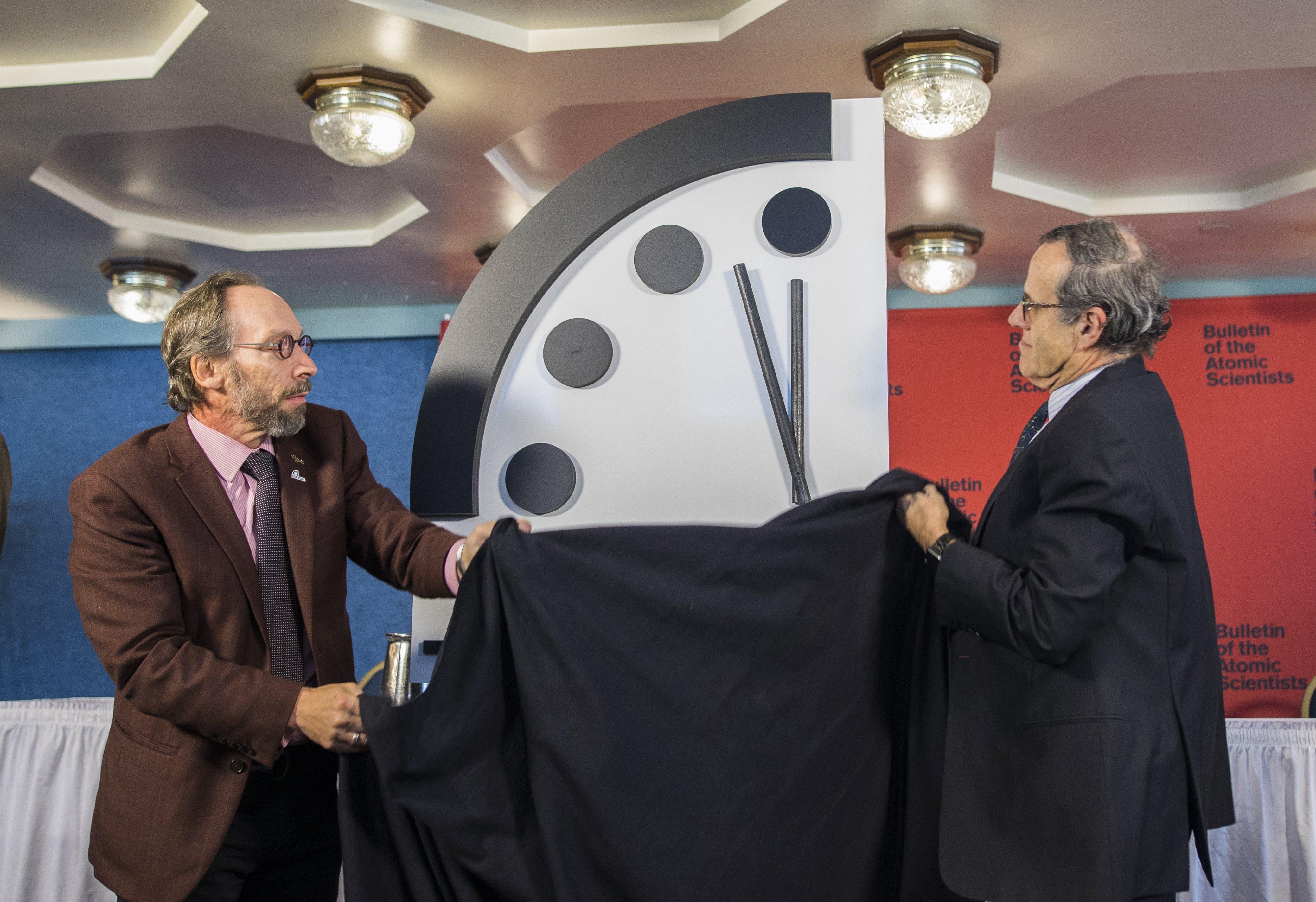 Now it is feared it will jump further forward. The new setting will be announced at 3 pm GMT.

Devised in 1947 by the respected journal the Bulletin of Atomic Scientists, the symbolic clock face signifies the likelihood of the apocalypse.

Last year it was moved so the time read two minutes to midnight.

The Bulletin of Atomic Scientists said factors then were: "A rise in strident nationalism worldwide, President Donald Trump’s comments on nuclear arms and climate issues, a darkening global security landscape, and a growing disregard for scientific expertise."

But in the past year these risks have arguably worsened — chiefly the increasing threat of a nuclear war.

In a move that shocked the world, last October US President Donald Trump pulled out of the 30-year-old Intermediate-Range Nuclear Forces (INF) Treaty because he said his opposite, Vladimir Putin of Russia, was no longer compiling with it.

Now it is widely feared the collapse of the INF would set the stage for a repeat of a Cold War showdown in the 1980s, when the US and the Soviet Union both deployed intermediate-range missiles on the continent.

Such missiles were seen as particularly destabilising as they only take a few minutes to reach their targets.

This leaves no time for decision-makers and raising the likelihood of a global nuclear conflict over a false launch warning.

Putin has warned that if the US deploys such weapons in Europe after abandoning the treaty, Russia will respond by targeting nations that would host them.

And while Trump may believe “no longer a nuclear threat from North Korea” after his summit with Kim Jong-un last summer, but there is no evidence to suggest this is the case. 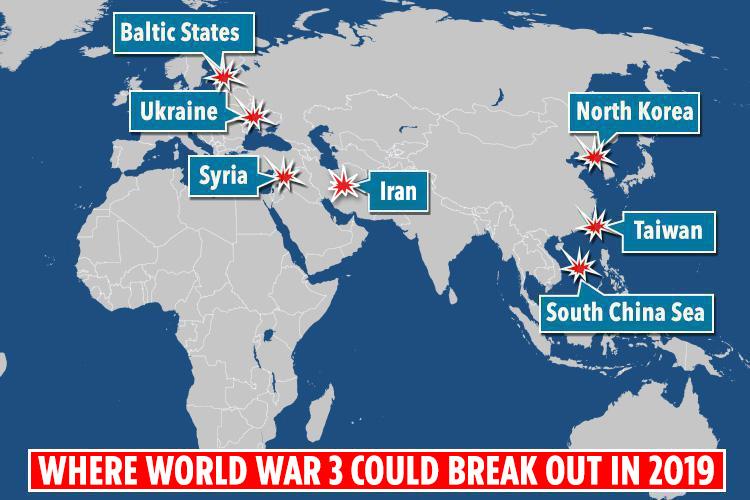 Tensions between the Western world and Russia and China have also soured over the past year.

Experts believe the Baltic States, Ukraine and Syria are danger zones in a world more unpredictable than during the Cold War.

This is because of Russian meddling as President Vladimir Putin attempts to recreate a superpower sphere of influence it lost after the fall of the Soviet Union in the early 1990s.

Meanwhile in Asia, China has unveiled its largest rise in defence spending in three years as it bids to dominate the world with a vast superpower military. 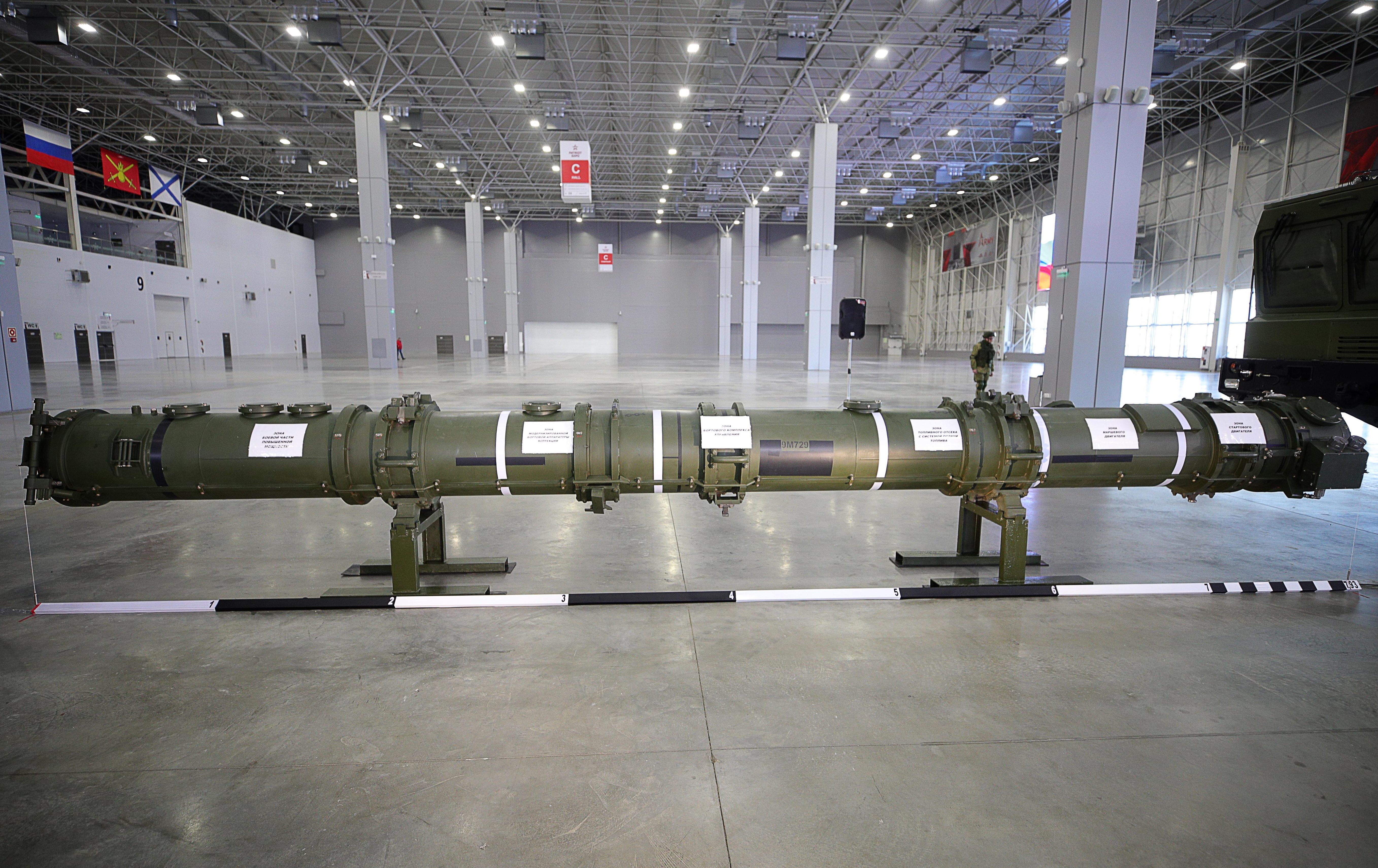 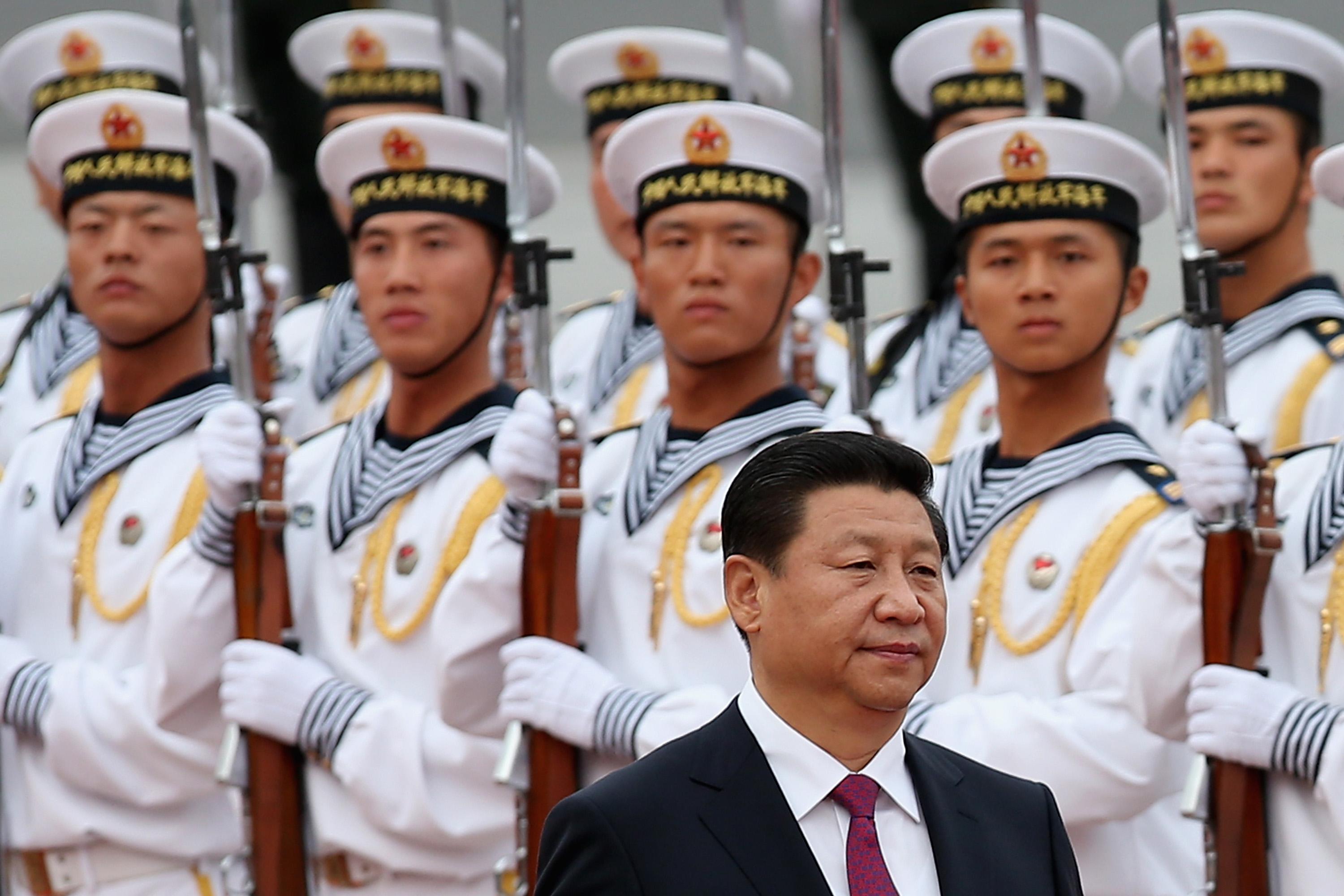 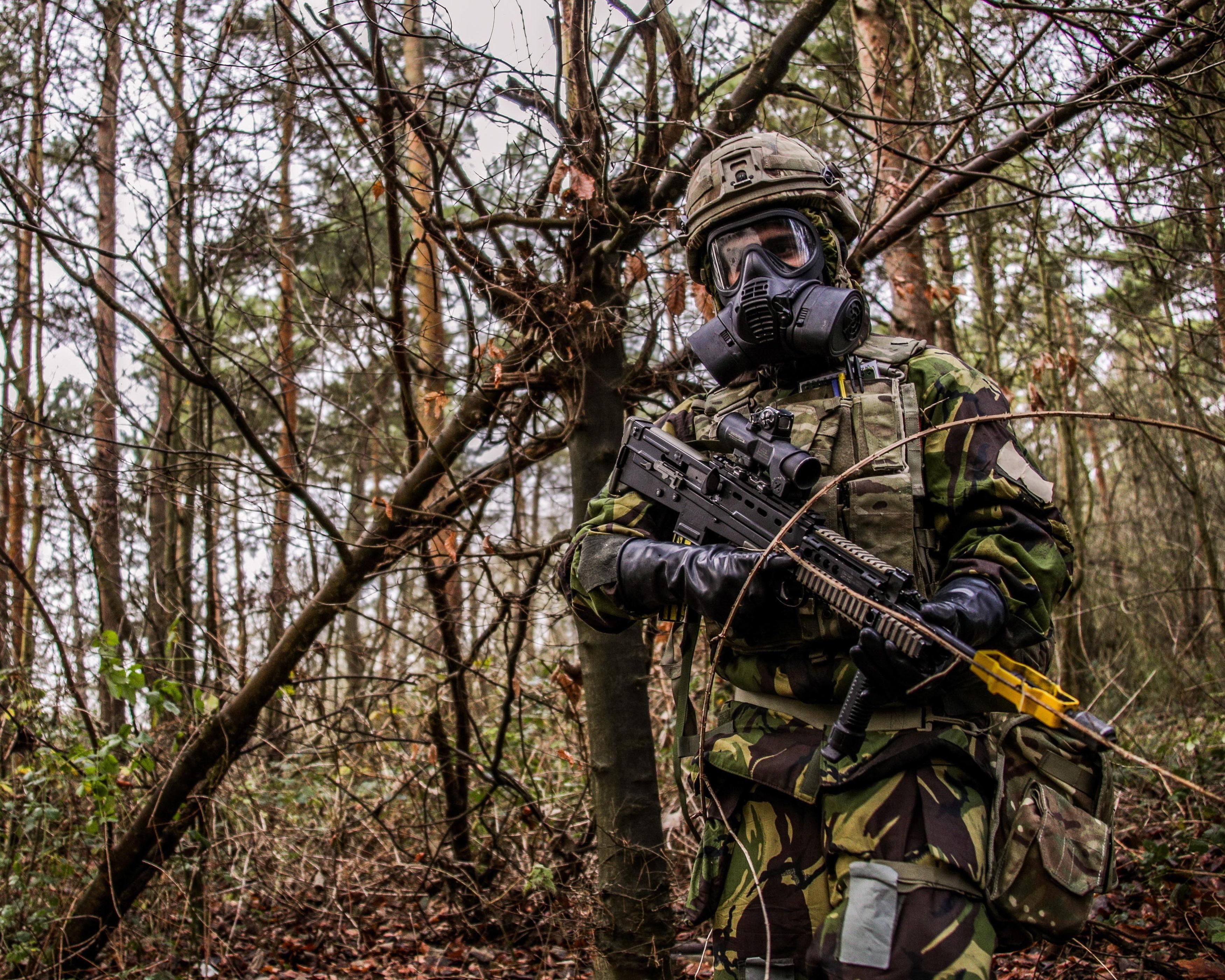