Home » World News » DoorDash driver 'demanded sex from customer' because it was 'late, wet & rainy' or 'threatened to cancel her order' 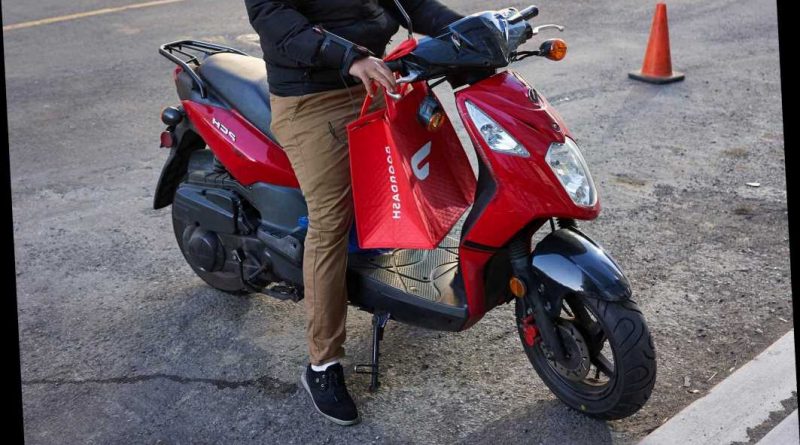 A DOORDASH driver reportedly demanded a sexual favor from a customer because it was “late, wet and rainy” and threatened to cancel her order if she did not comply.

The victim, a woman, was left upset and distressed after the text exchange with the driver employed by DoorDash, a food ordering and delivery platform. 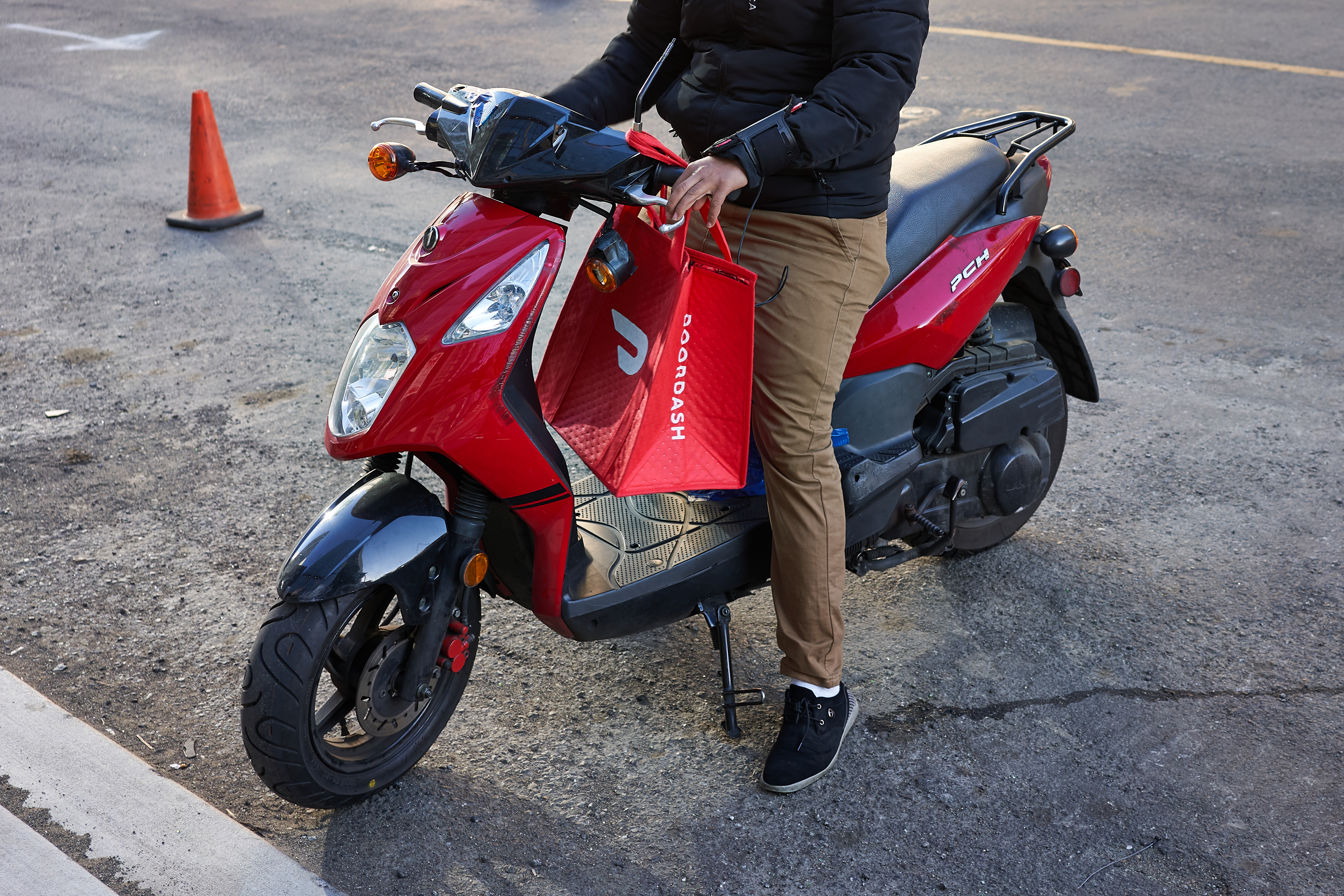 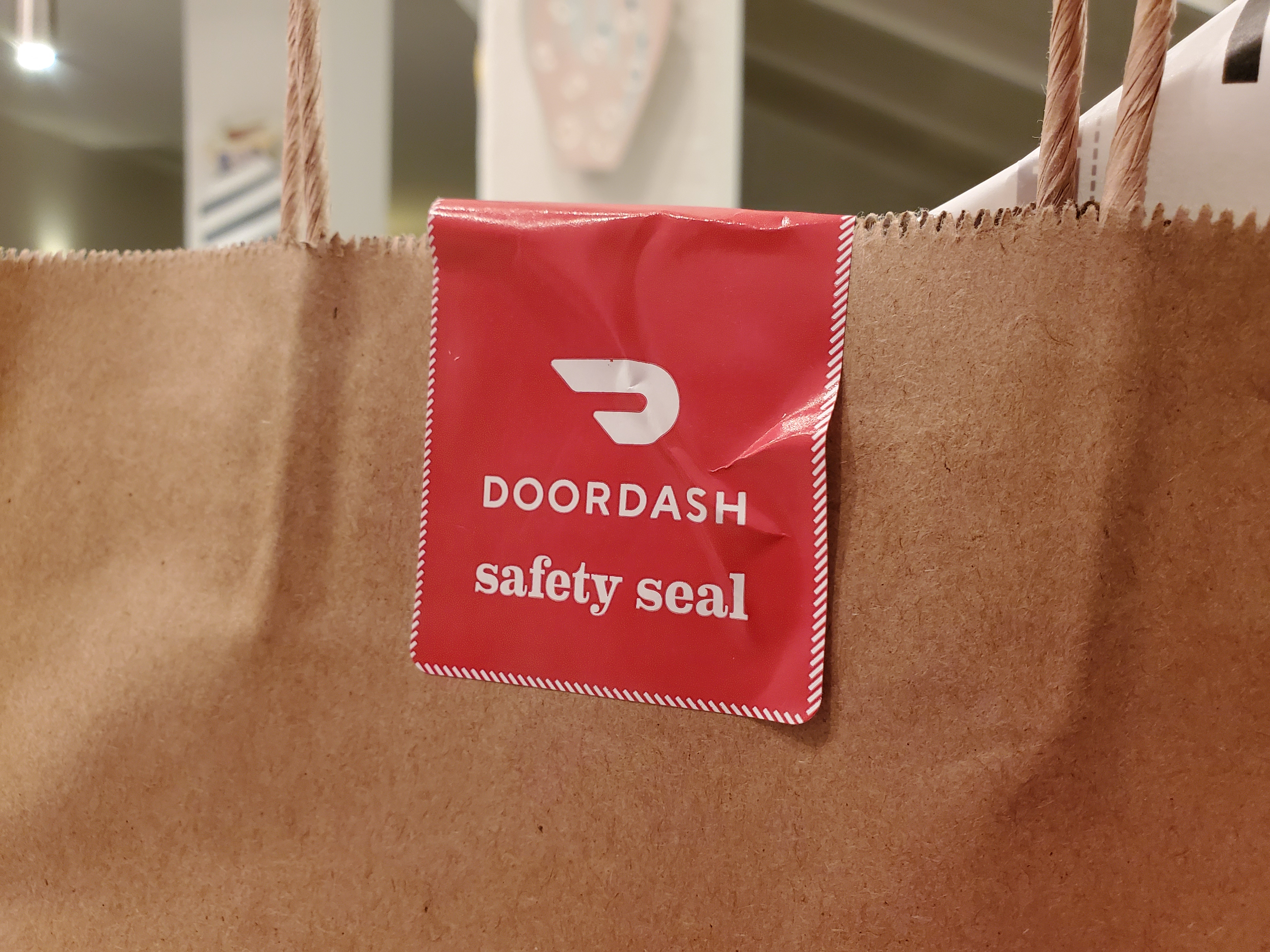 It was not clear where the incident took place.

The March 2 conversation reportedly began with the driver sending a message saying "Question for ya,” to which the woman replied "Yes?"

She responded saying she had a boyfriend, but the driver proceeded to message her, seemingly undeterred, Fox Business reported.

He sent her text messages claiming he was “tired” and commenting that it was “late, wet and rainy”.

“DoorDash offered me this delivery when I was 10 miles away, meaning there’s not many drivers out,” the driver allegedly texted.

“Help me out sexually and I’ll deliver the food. If not, I’m going to have to cancel.”

The woman claimed that she reached out to the DoorDash customer service, who said the driver “must’ve been tired”.

The driver’s account with DoorDash reportedly was only deactivated after the messages were shared by the woman online, and went viral.

“I can’t believe this happened,” the woman wrote on Facebook.

“I feel incredibly unsafe because now this sick individual has both my phone number and my address.”

"This inappropriate and unacceptable behavior is never tolerated on the DoorDash platform,” the company said in a statement to The Mirror.

“The Dasher involved was immediately deactivated earlier this month when the incident occurred, and we have been in touch with the customer and fully refunded the order.”

The company also told The New York Post that it “sincerely” regretted the incident.