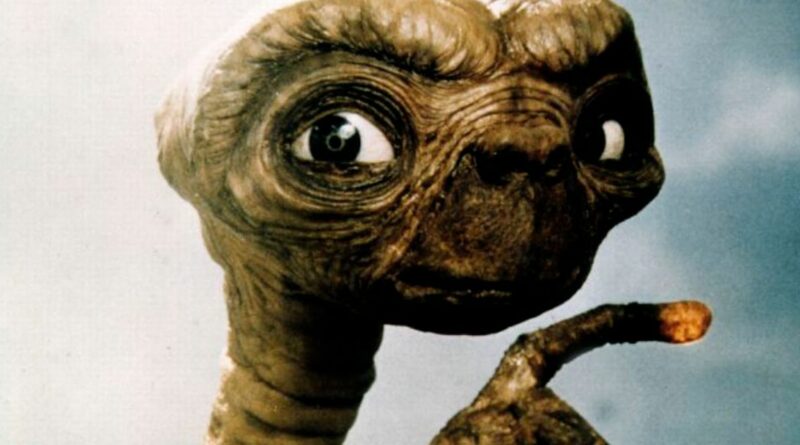 A double cyclone that looks "a bit like ET" is forecast to engulf the UK in a deluge of rain next weekend with northern regions facing the heaviest downpours.

Two low-pressure bubbles could make it a wet start to September, the Daily Express reports.

And they are being compared, in shape, to the loveable 1980s alien character in Stephen Spielberg's classic film that recently celebrated its 40-year anniversary.

Jim Dale, meteorologist for British Weather Services, said: "The bank holiday is looking very pleasant thanks to high pressure bringing largely clear skies. There’s a low-pressure feature with some significant rain associated with it that approaches the UK during the start of next month.

"This weather system, which looks a bit like ET, is one to watch, simply because it will set up a battle with high pressure and if it manages to get past it is carrying a lot of rain with it."

While swathes of the country in drought will welcome the rain, it is merely the start of a long period of recovery.

Dale added: "The rain that we have had and any rain in the forecast through the start of September will be a gradual unwinding of the drought. But it is not the end of the situation.

"The heavy rain we had this week will have largely run off and caused floods. It might have helped a bit, but what we need is steady rain, and this is what we may see next month."

He said: "It will be a bit fresher on Monday, particularly on eastern coasts and gusty on south coasts. Most places will be dry and bright with sunny spells but some of the coasts will be a little windy."