A TEEN who was caught drink driving has dodged punishment after impressing a judge with his written song of apology. 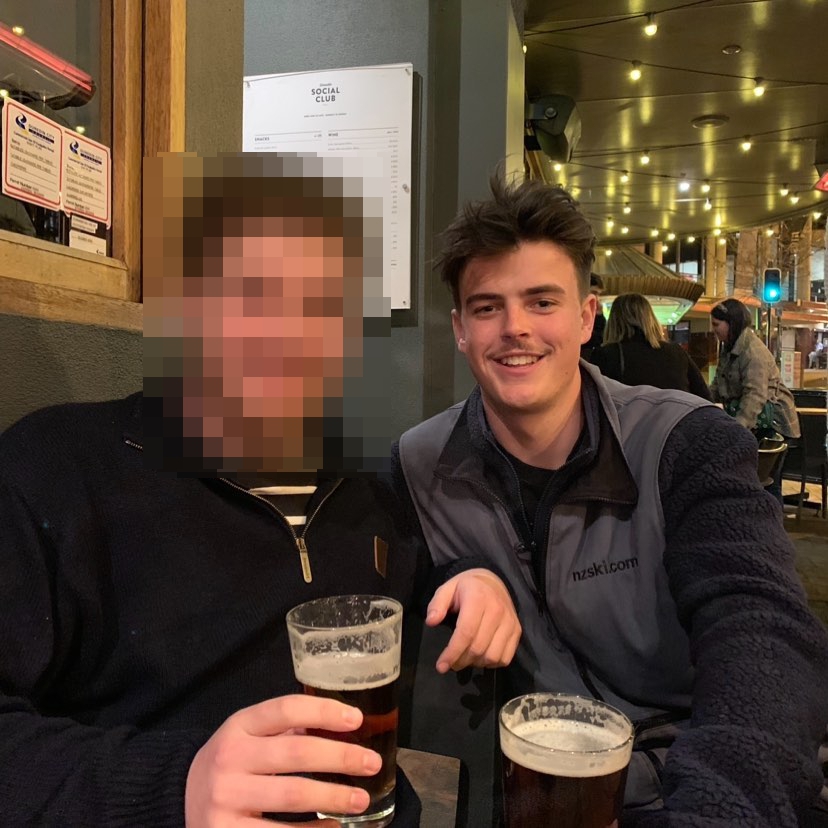 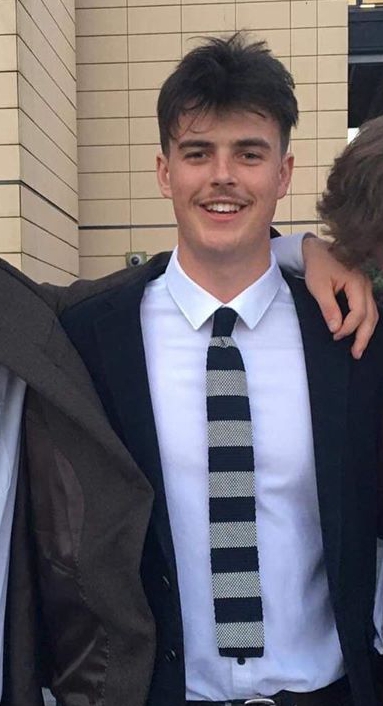 His sentencing had been delayed to allow him to write a song reflecting on his experience.

According to 1 News, the court heard that Grant was pressured by his friends into driving after a night of drinking to get some food.

The song moved both judge Michael Turner and the prosecution when it was played in court.

Mr Turner said: “You have exceeded my expectations. It's very impressive.

How can alcohol affect driving?

Your ability to drive safely with alcohol in your system is impaired as:

“I'm not minimising drink driving and I'm struggling to think when I last used that discretion for a charge of this nature.

“I have no doubt this was a one-off error in judgement where to some extent you were pressured to get behind the wheel and drive by your friends.”

The teen, who is known by his music alias XuzzDoc, admitted to drinking around five drinks before he was recorded with a blood-alcohol content of over 0.2.

He has since entered the Right Track program, which is designed to educate at-risk young drivers.

Grant's lawyer and the prosecution agreed it would be an appropriate case for the defendant to be discharged without conviction.

Policewoman sues Met Police after being sacked for 'stealing handbag'