Home » Drinking any amount of alcohol is bad for our brains, new UK study suggests 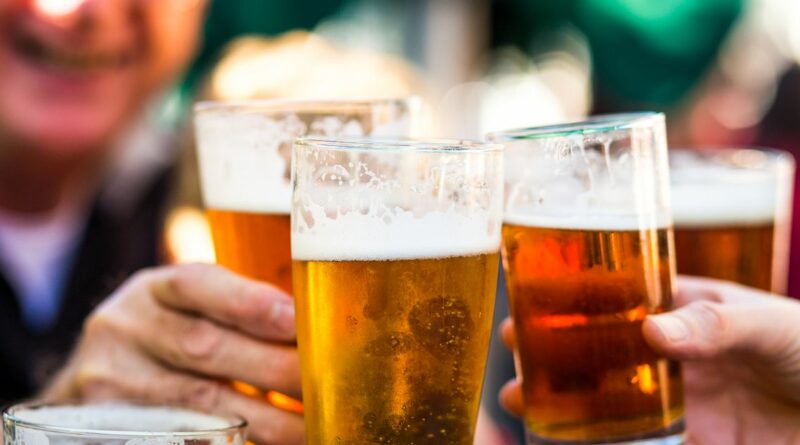 Drinking even small amounts of alcohol damages your brain, a new study has claimed.

Even the occasional tipple negatively impacts parts of our grey matter, while "moderate" consumption affects nearly all of it.

The study, which is yet to be peer-reviewed, examined how boozing affected more than 25,000 people in the UK.

It found that consuming any amount of alcohol reduced the size of the brain, while drinking more caused greater damage.

They discovered that heavy drinkers could see the brain shrink by as much as 0.8% – more than any other risk factor that can be changed, including smoking and fitness levels.

“There’s no threshold drinking for harm – any alcohol is worse. Pretty much the whole brain seems to be affected – not just specific areas, as previously thought,” said Anya Topiwala, the study's lead author a senior clinical lecturer at the University of Oxford.

It also found no evidence to support claims that drinking wine in moderation offered health benefits.

“If you look at who is moderately drinking, at least in this country, they are better educated, wealthier people that would do much better on a memory test … just because of who they are, than people that are less educated,” Topiwala said.

Colin Angus, a senior research fellow from the Sheffield alcohol research group at the University of Sheffield, added: “In the grand scheme of things, these effects appear small, although it’s hard to compare them against the impact of alcohol on other health outcomes, such as increased risks of cancer, without further research to understand how the association between alcohol and brain health feeds through into more tangible outcomes, such as dementia or Alzheimer’s.”

Topiwala said the study showed evidence of harm far below Department of Health guidelines, which recommend Brits drink no more than 14 units of alcohol a week.