Scientists found fans of the brew were more likely to make bad bets. 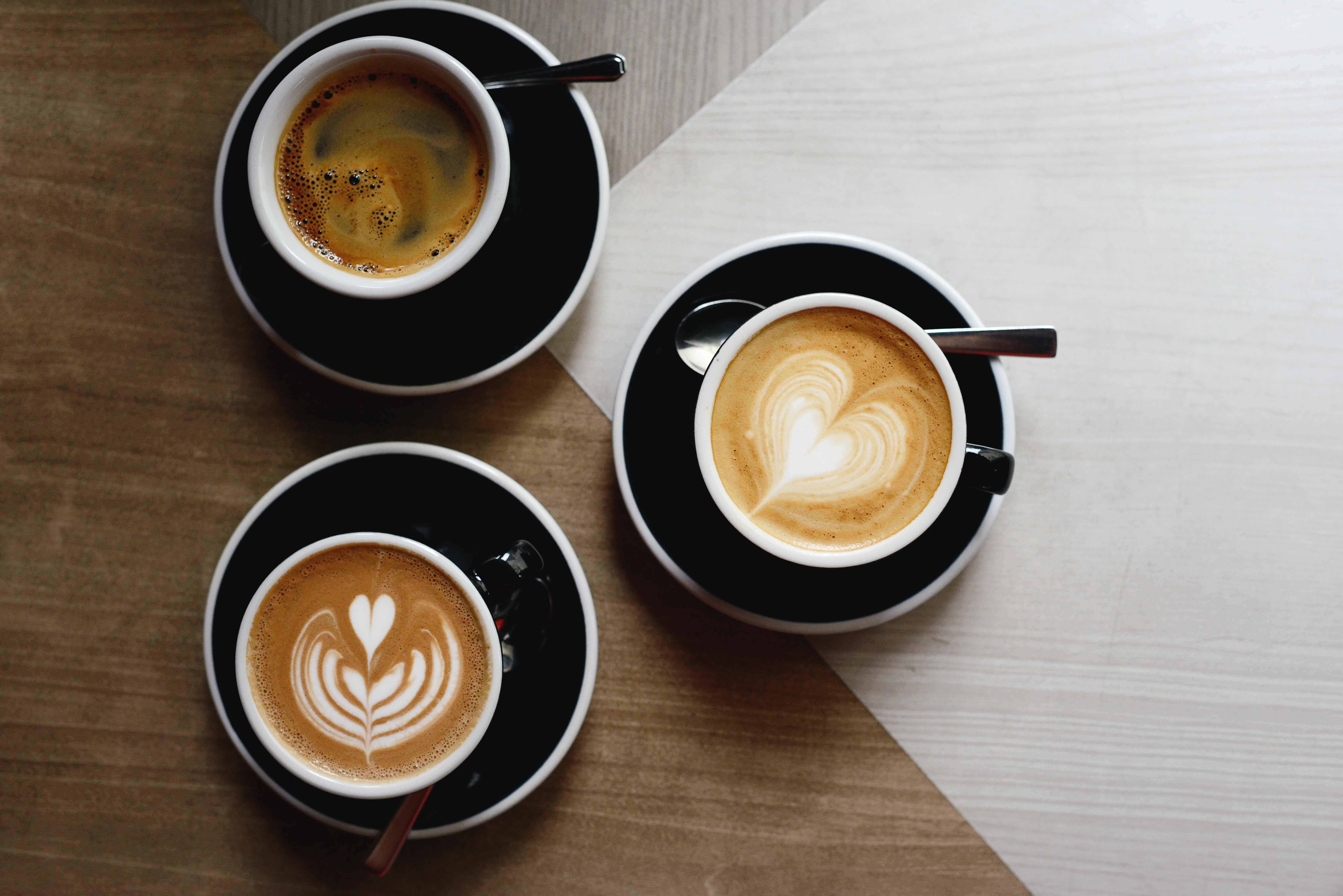 And they warned punters to ditch caffeine if they want to boost their odds of winning.

They claim many gamblers make the mistake of avoiding booze — instead getting “amped” on coffee or energy drinks to stay sharp.

But those exposed to the most caffeine were five per cent more likely to make a poor wager, tests by Cambridge and Chicago universities found. 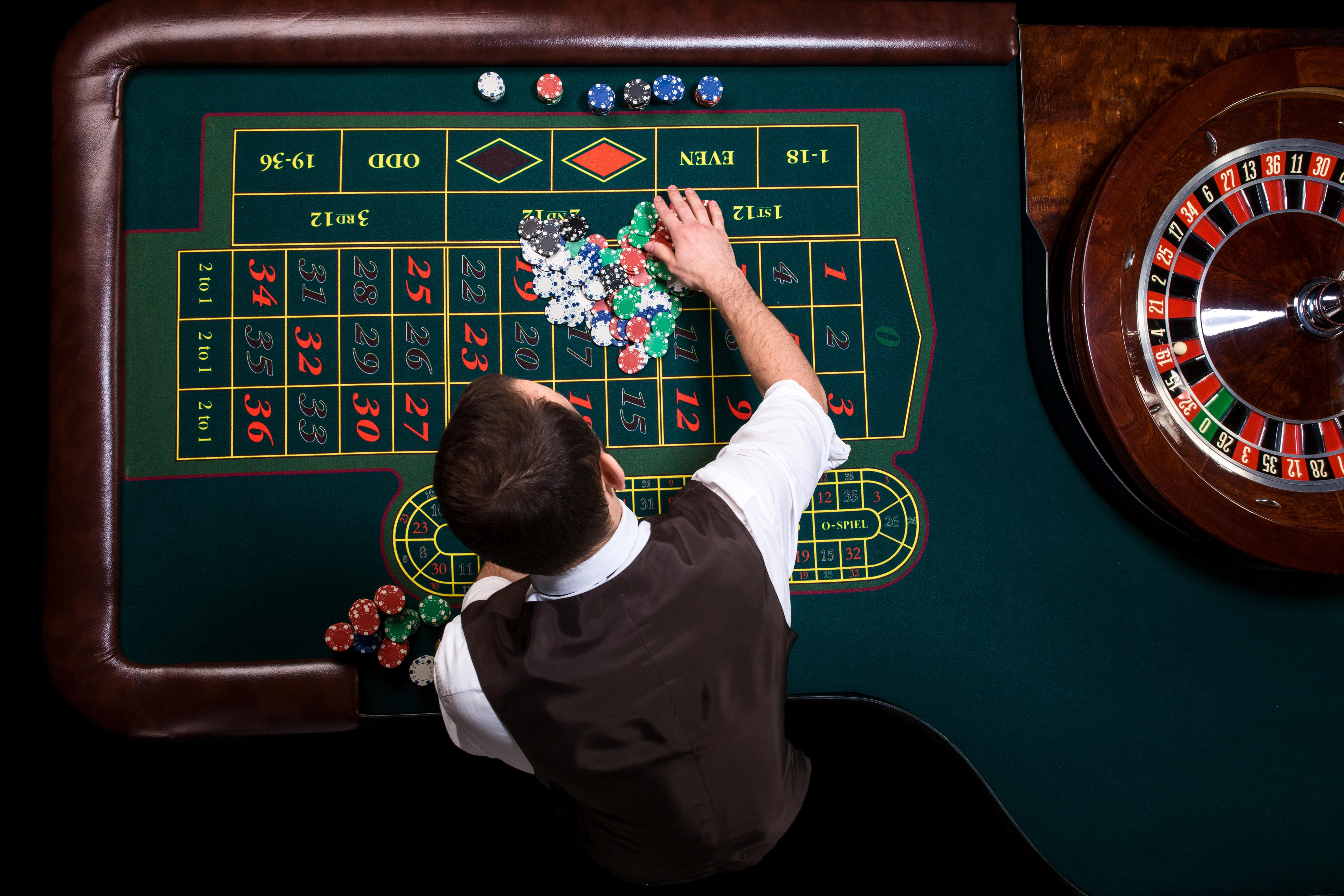 Researcher Dr Jon Grant, from Chicago University, said: “When you go to the casino, a lot of people feel alcohol consumption blunts their thinking. They worry they are not as sharp.
“They think caffeinated drinks like coffee or cola can help them stay focused and play a bit longer on the slots.

“If you want to gamble, then it is best avoided. The more you consume, the worse your decision making.”