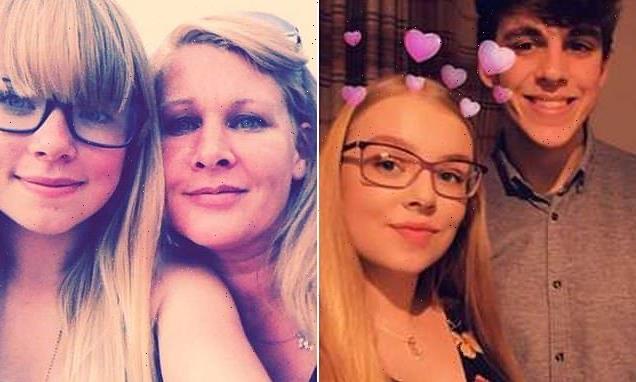 Driver, 22, who was going ‘too quickly’ and killed girlfriend, 19, in crash with on-coming van is spared prison after her mother begged judge not to jail him because he has ‘suffered enough’

A driver who was going ‘too quickly’ and killed his girlfriend in a crash was spared prison after his mother begged the judge not to jail him because he has ‘suffered enough.’

Jay Waters, 22, was found guilty in August of causing the death of Katie Robley by careless driving following the crash on October 25 2019.

Katie, 19, was sitting in the passenger seat of Jay Water’s Ford Fiesta when he lost control of the vehicle and collided with a van.

She died in hospital a day later from her injuries. 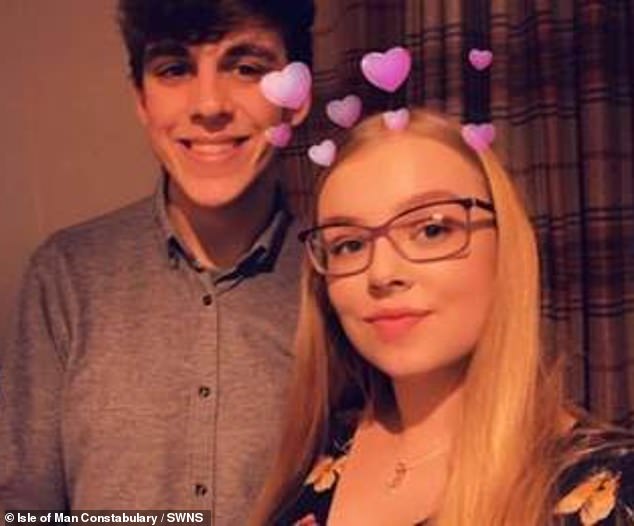 Jay Waters, 22, was found guilty in August of causing the death of his girlfriend Katie Robley by careless driving following the crash on October 25 2019. Pictured: Jay Waters and Katie Robley

But her mother Rebecca Taylor begged the judge not to send Waters to prison during his sentencing hearing last week because she said he had ‘suffered enough’.

Ms Taylor said the couple were in a ‘loving relationship’ and Waters would never have ‘deliberately’ harmed her daughter.

Speaking to judge Douglas Courthouse on the Isle of Man, she said:  ‘I urge you, please, do not send Jay to prison because we’ve all been through enough.

‘I believe Jay has suffered enough.

‘We still see Jay as part of our family. I still have a relationship with him, though clearly, that relationship is not the same anymore.’ 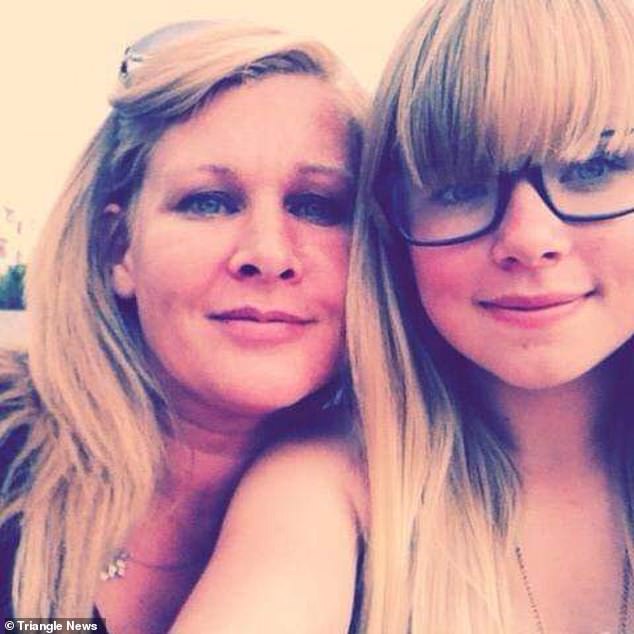 Her mother Rebecca Taylor begged the judge not to send Waters to prison during his sentencing hearing last week because she said he had ‘suffered enough’. Pictured: Ms Taylor and her daughter Miss Robley

Waters was handed a 12-month jail sentence, suspended for two years, and was banned from driving for five years after he was found guilty of death by dangerous driving.

The crash happened in October 2019, when Waters was driving along the A5, near Santon, in the South of the Isle of Man with Miss Robley.

His car had been seen overtaking three other cars by witnesses and was travelling at around 40mph. 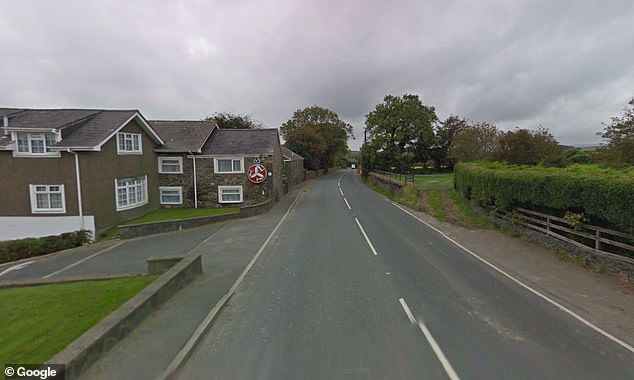 Waters later lost control of the car while he came round a bend and clipped a kerb and span into an oncoming van.

It was claimed by prosecution that Waters, from Glen Vine on the Isle of Man, was ‘simply driving too quickly into the corner for the conditions.’

Defending, Jim Travers acknowledged there had been no witnesses to the crash when it happened and said: ‘We will never know what happened on that bend.’

The crash caused a critical head injury to Waters and he said he had no memory of the accident.

Ms Taylor said her daughter’s death had caused stress and anxiety which resulted in her having a minor heart attack in December 2019.

Her mother said she could ‘take some comfort’ from the fact her daughter was an organ donor who saved the lives of three others after her death, including a two-year-old child.

Ms Robley’s father Anthony told the court it had been distressing waiting for the case to be resolved after it went to trial following Waters’ earlier not guilty pleas. 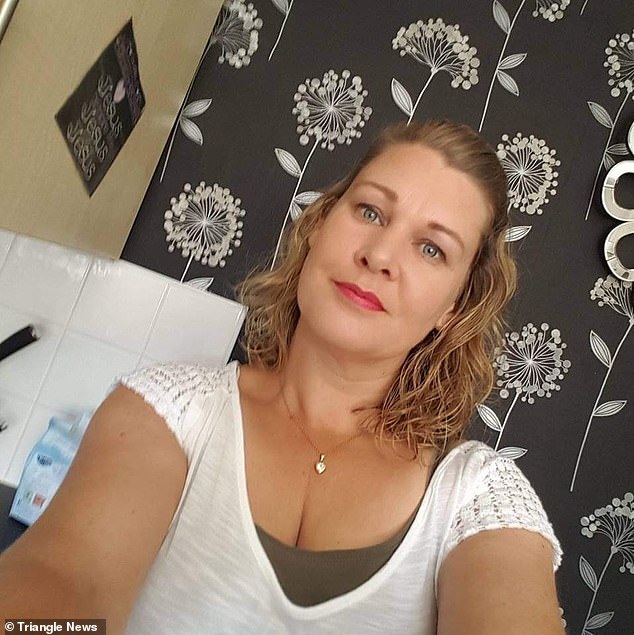 He said his daughter’s death had torn his heart in half and said he was desperately sad that he would never be able to walk her down the aisle or see her have children of her own.

Sentencing, Judge Graeme Cook said: ‘Waters was not [driving] in excess of the speed limit, but was driving too fast for the conditions.

He said the initial not guilty plea from Waters showed a ‘lack of immediate remorse’ and that suspended sentences are usually imposed on those who pleaded guilty.

Judge Cook said that ‘the court is not here to exact revenge’ and said ‘Nothing I say or do will bring Miss Robley back.

‘You know that, and you will have to live with that for the rest of your life.’

Waters was also ordered to pay £4,000 prosecution costs and ordered to take an extended retest.