Two cars were involved in the smash on the A484 between Carmarthen and Cwmffrwd on Sunday morning. 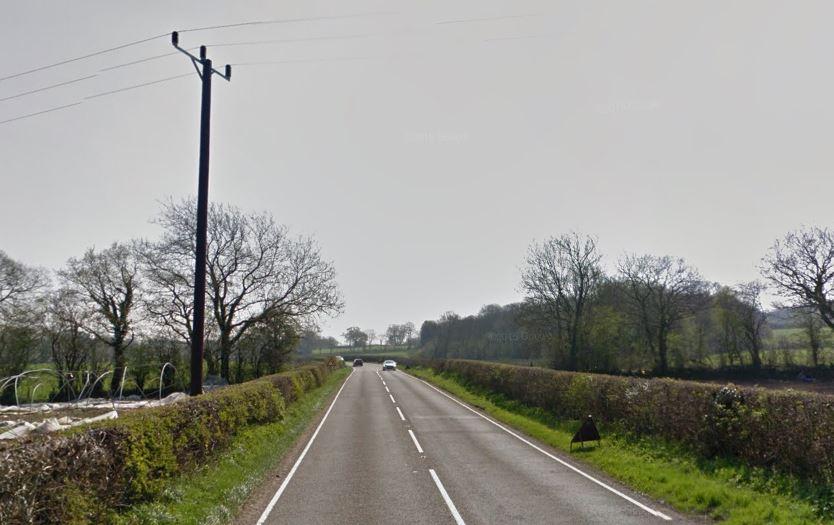 Both drivers were rushed to hospital, but the male driver of one died shortly after the crash.

The other driver suffered minor injuries following the fatal collision at 6.10am.

The road was closed until 6.10pm yesterday evening.

Cops have issued an appeal for help investigating what led to the horror crash.

In a statement the Dyfed Powys force thanked other drivers for their patience amid the lengthy road closures.

It added: "We need your help following a fatal collision along the A484 between Carmarthen and Cwmffrwd this morning (12/08).

"We received a call at 6:10am to a collision between a grey Volvo V50 and silver Toyota Avensis.

It comes days after three young dads were killed in South Wales after their car collided with a lorry.

Friends Robert Bambridge, 24, Alex Davidson, 19, and Dayne Thomas, 22, had been on a night out when their Ford Focus crashed into an HGV last Sunday.

All had a child each with former partners. Their devastated families paid tribute, calling the trio “doting” dads.