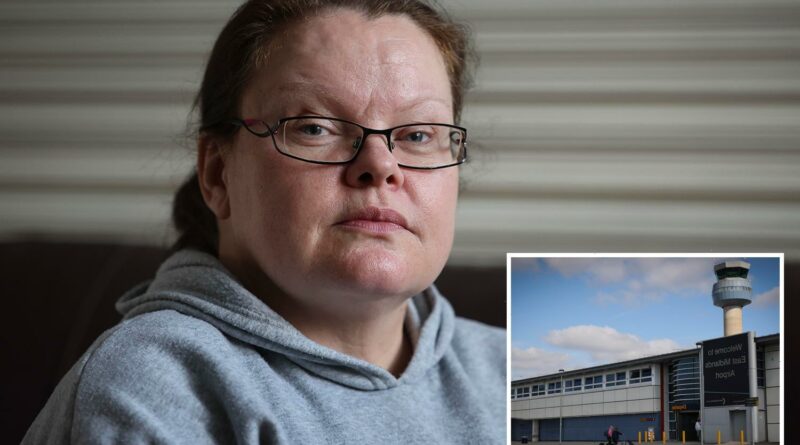 A FURIOUS driver was fined £100 for getting out of a car to pick up a receipt when it blew away at the airport.

Former-taxi driver Kim Blagden, 49, was dropping off customers at East Midlands Airport and paid a £4 short-stay parking fee to pass an entry barrier. 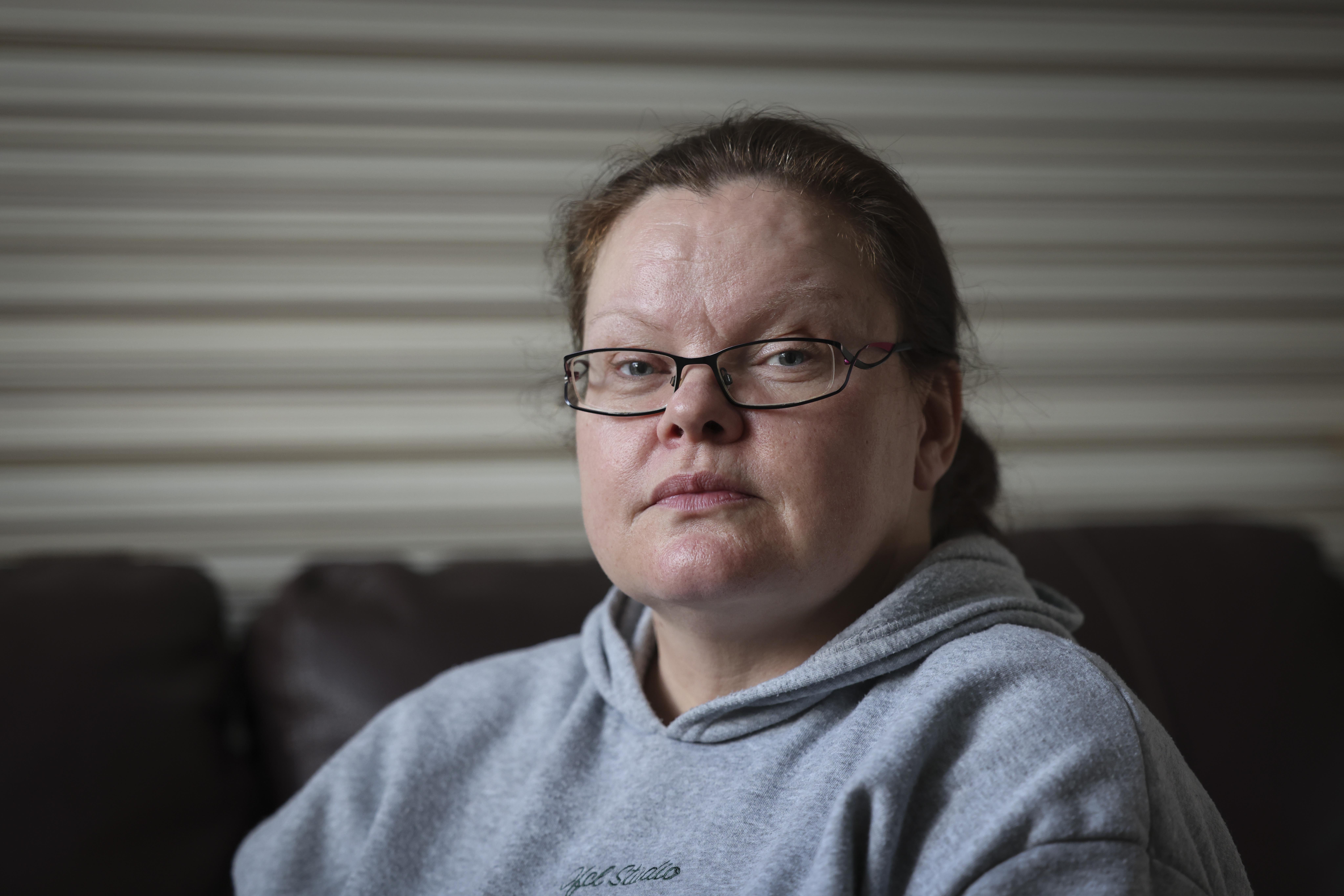 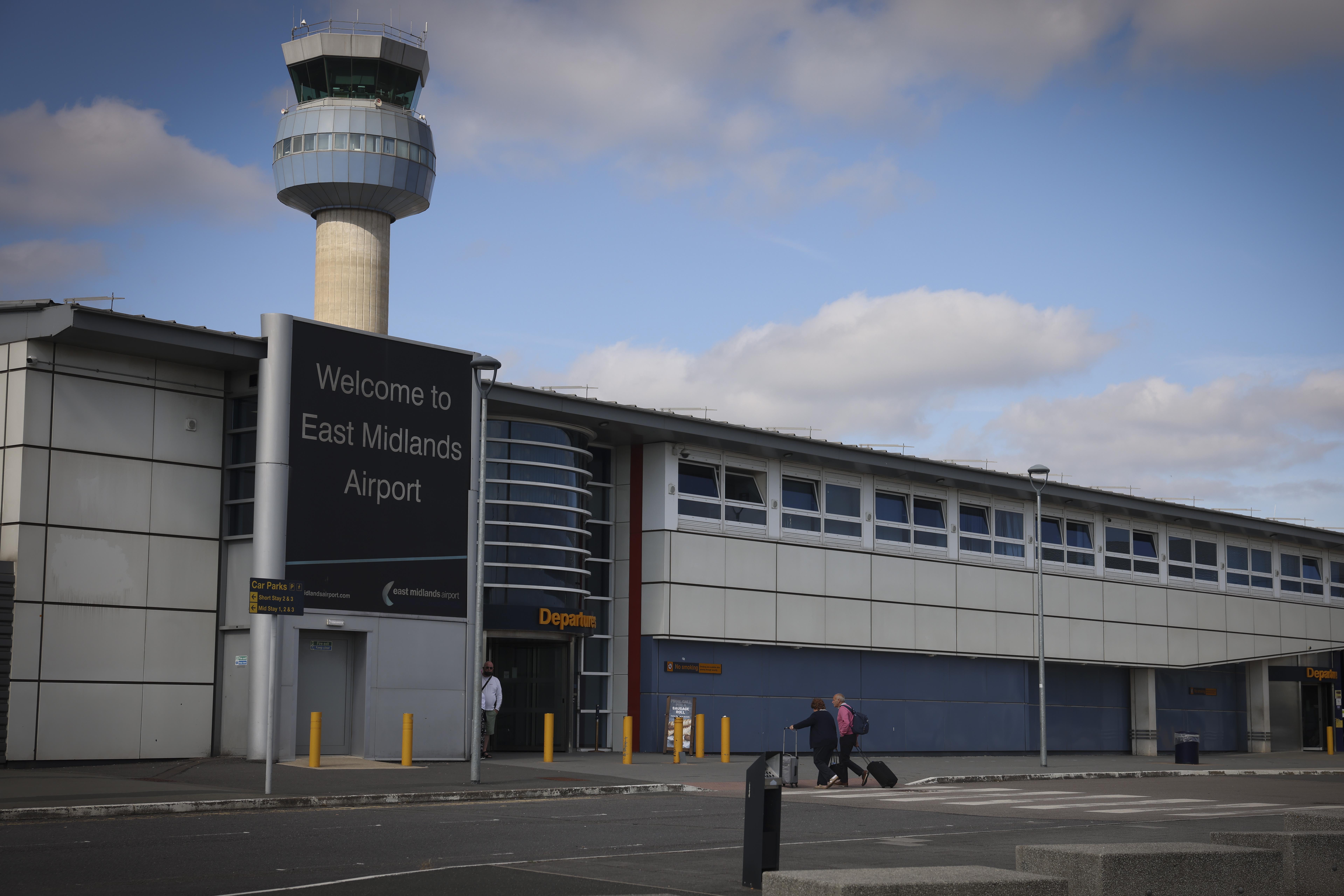 After dropping off her passengers in July last year, Kim drove forward to the payment machine to collect her receipt but – while she was still in the car – it flew out of her hands and onto the ground.

Kim jumped out the car to pick up the slip of paper while temporarily parked in a red route zone.

It was in those moments that she was caught – and slapped with a £100 fine.

Following a year-long battle with countless failed appeals, the airport has withdrawn the penalty and apologised.

Kim told the Nottingham Post: "I could not open the door to pick up the receipt because there was not enough space, so I drove through the barrier.

"And then I literally stopped at the other side of the barrier that went down and I went to pick up my receipt off the floor."

Her former-employer DG cars tried to appeal the receipt but failed several times.

That was until East Midlands Airport withdrew the fee all together this year – and apologised "for any inconvenience and worry this has caused".

An airport spokesperson said: "The safety of people visiting East Midlands Airport (EMA) is of paramount importance and controlling the traffic flow across the airport site is key to this.

"For this reason, airport estate roads are red-routed and 'no stopping' signage is clearly visible to discourage drivers from waiting in undesignated parking areas when dropping off and collecting passengers."

The statement added: "Following a further review of additional evidence provided by her to the Independent Appeals Service, we decided to cancel the charge and allow the appeal on the grounds that Ms Blagden did pay for her parking and had a reasonable cause to stop, although we would have advised that in such circumstances it would have been appropriate to have hazard lights on to alert other vehicles of the situation."