Jamie Simms, 23, from Jeffersonville, Indiana, is alleged to have molested the toddler and abused the tot with a sex toy. 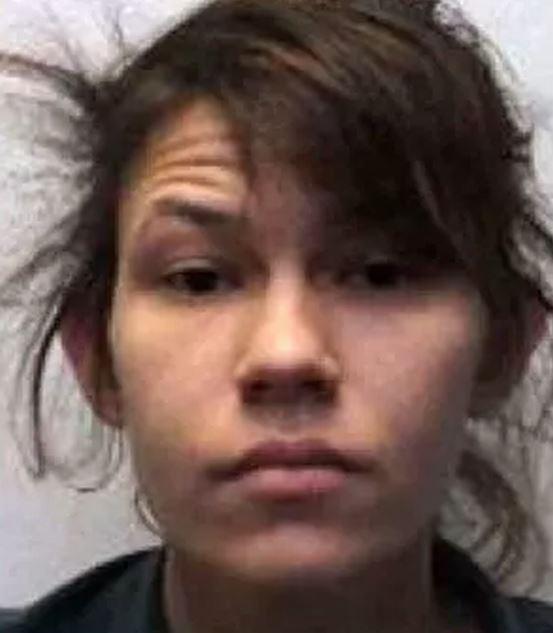 Prosecutors claim she sent the disturbing videos to five men she met online who paid her cash which she then used to feed her drug habit.

The alleged abuse was discovered by Simms' partner, when he looked at her phone while she slept.

He suspected that the alleged drug addict, who was arrested last week and appeared in court in Thursday, had been lying to him.

The man, who did not want to be identified, told WLKY: “I felt angry, sad, sick. 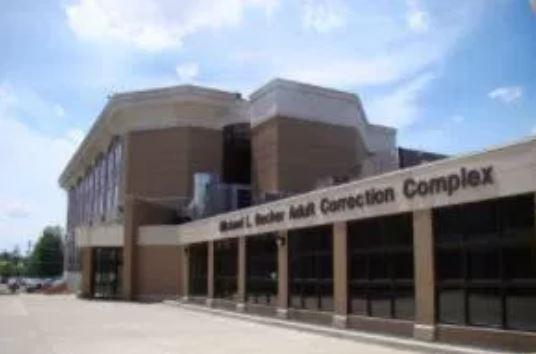 “She was sleep and had left her phone out. I had suspected she had been lying about her whereabouts.”

Simms allegedly confessed to investigators that she sold the sordid video clips to perverts she had met on Kik and Reddit, reports WAVE3.

Clerk County Prosecutor Jeremy Mull said: “These are some of the most disturbing charges that I have ever seen.”

Mull also discussed the possibility of the men who allegedly bought the footage being prosecuted as well.

He said: “Harming children is another category of offense where when that happens, I’m not sympathetic to the argument that drug addiction caused this.’

Simms is being held at Clark County jail on a $50,000 cash bond and is expected back in court in May.

She has denied felony counts of possession of indecent images of children, child exploitation and child molestation.