Home » Drug dealer, 39, caught after cops figured out his fingerprints from a photo showing him holding a block of CHEESE 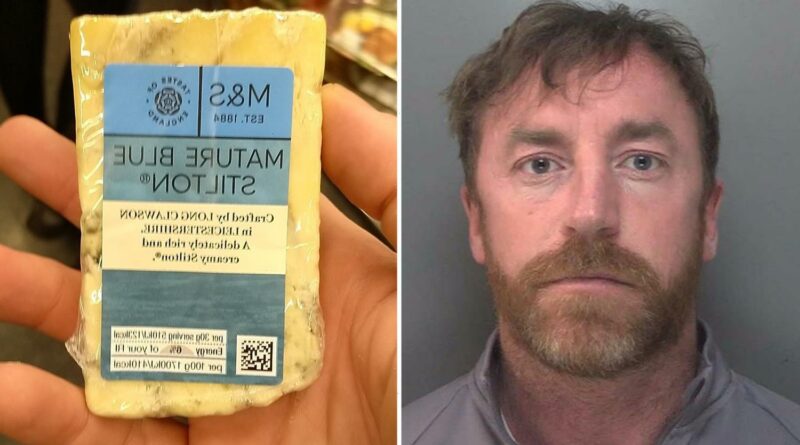 A DRUG dealer was caught after cops tracked down his fingerprints from a phone photo of him holding a block of stinky CHEESE.

Carl Stewart had shared the photograph on his encrypted device he used to supply drugs – with clever cops managing to analyse his prints. 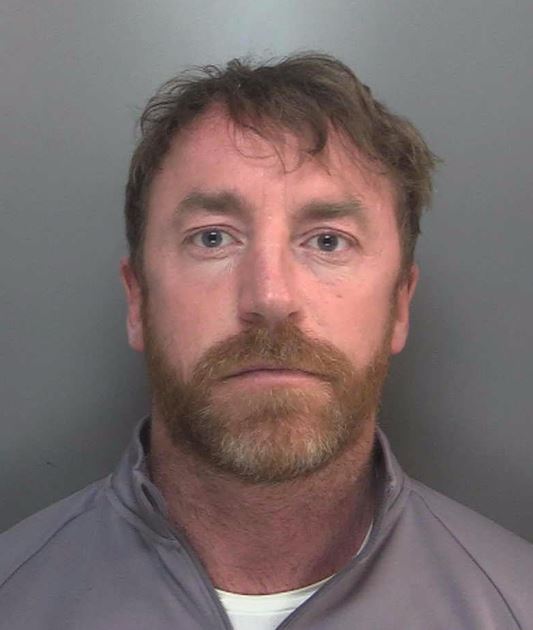 He's the latest criminal to be jailed in connection with an international operation targeting those using a mobile encryption service to dodge detection.

Stewart used the handle ‘Toffeeforce’ on EncroChat and supplied large amounts of class A and B drugs, revealed Merseyside Police.

Sharing the photograph, Merseyside cops said it was "his love of Stilton" which bizarrely led to his arrest.

They say he was identified after sharing an image of a chunk of M&S cheese in the palm of his hand, from which his fingerprints were later analysed by experts.

The 39-year-old, of Liverpool, was sentenced to 13 years and six months in prison at the city's Crown Court earlier today. 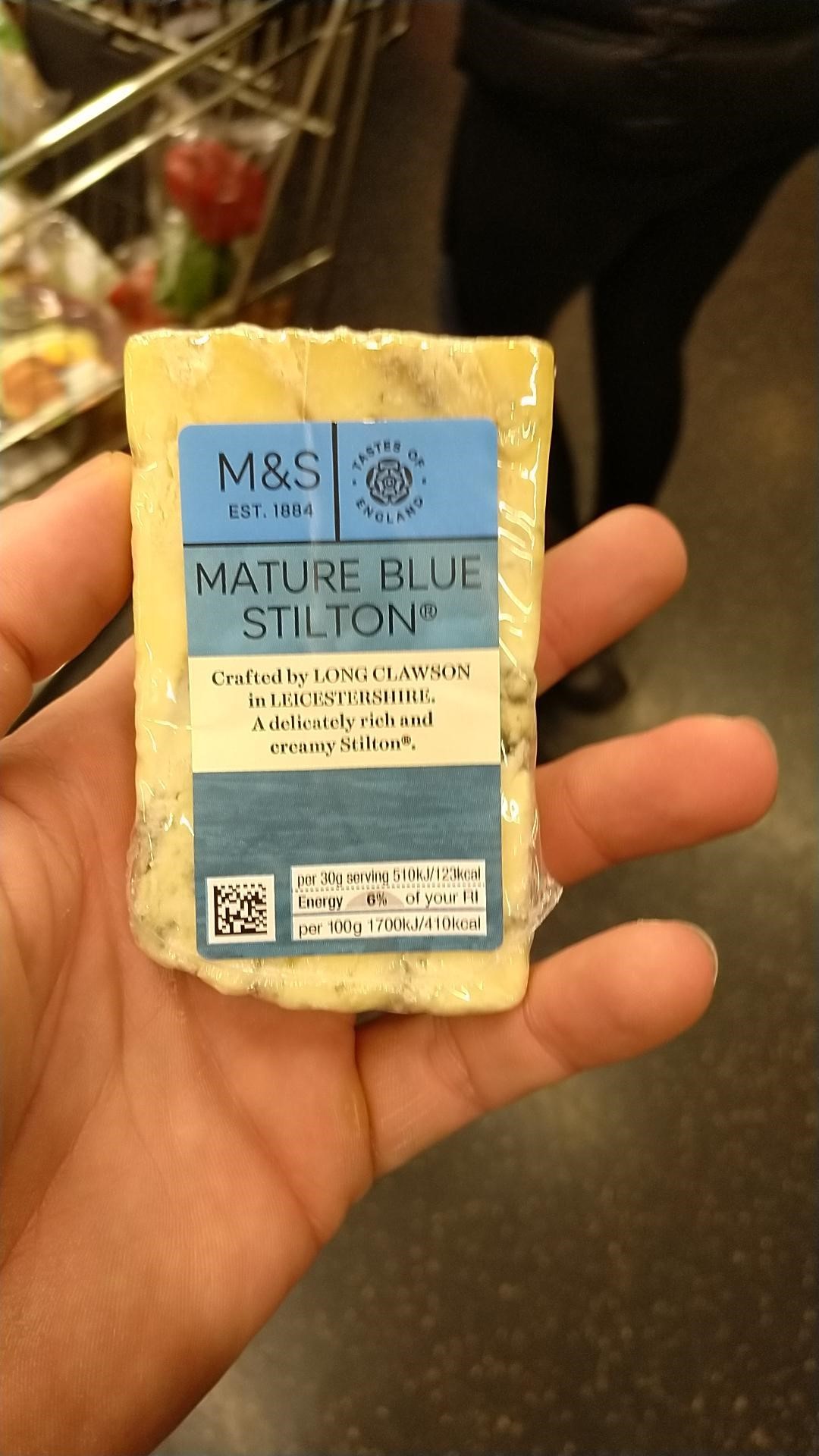 Around 60,000 users of EncroChat have been identified worldwide, with about 10,000 of them in the UK.

Cops say many were involved in coordinating and planning the supply and distribution of drugs and weapons, money laundering and other criminal activity.

Arrests are continuing across the Merseyside as part of the operation.

Detective Inspector Lee Wilkinson said: “We've seen another significant sentencing as part of Operation Venetic, which came about after law enforcement officials in Europe managed to crack the ‘EncroChat’ service being used by criminals.

“Carl Stewart was involved in supplying large amounts of class A and B drugs, but was caught out by his love of Stilton cheese, after sharing a picture of a block of it in his hand through EncroChat.

What is EncroChat and why is it loved by crooks? 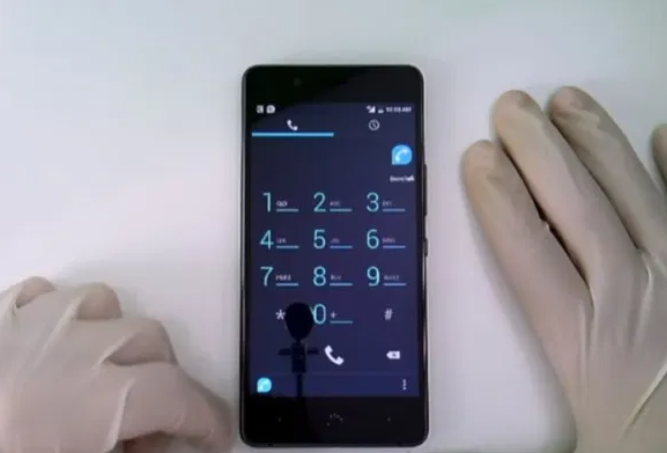 The mysterious mobile, called EncroChat, costs upwards of £3,000 a year and offers an instant messaging service that until recently was thought to be safe from the prying eyes of law enforcement officers.

Marketed as the "world's most secure handset", the device is popular among hitmen, drug lords and other major criminals.

That's because it purports to allow crooks to plot illegal schemes with no fear that their conversations will be exposed.

The firm’s website gloats that its tech gives users "the electronic equivalent of a regular conversation between two people in an empty room".

Encryption jumbles messages in transit, and is widely accepted to be one of the best ways of hiding from online snoopers.

Services like WhatsApp typically use encryption to stop hackers from reading your messages, but the feature also locks out the police.

Encrypted phones like the Encro are legal, and have some legitimate applications, such as protection from cyber-crooks.

However, the hyper-protective nature of the devices has made them a favourite of criminals across the globe.

"His palm and fingerprints were analysed from this picture and it was established they belonged to Stewart.

“As part of Operation Venetic, Merseyside Police has so far arrested more than 60 people, many of whom have been charged with serious drug trafficking or firearms offences.

"This year will see a number of these people continuing to appear before the courts, and we welcome each and every one.

“Stewart was handed a substantial sentence of 13 years and six months, and this should serve as a stark warning to anyone involved in this criminality that there are serious consequences.

“Merseyside Police, along with law enforcement agencies across the world, will leave no stone unturned in our pursuit of those people who think they are above the law, and we will continue to target anyone involved in serious organised crime to keep this positive momentum going.”