DRUG dealers and armed gangsters were among 21 Albanian crooks booted out of Britain yesterday.

The prisoners, whose jail terms totalled more than 75 years, were put on a flight to Tirana. 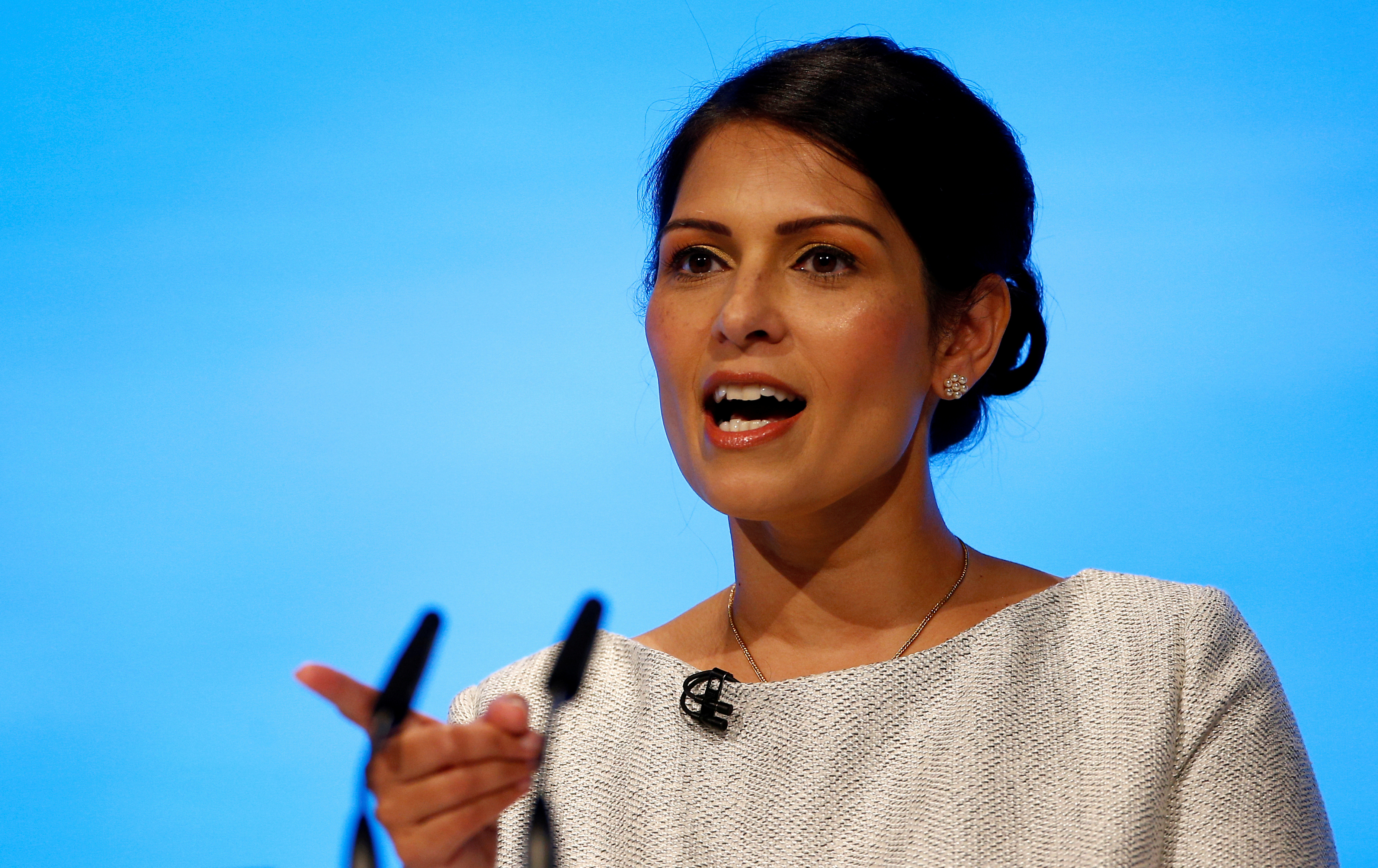 Dozens more foreigners convicted of crimes in Britain are expected to be sent back within weeks.

Home Secretary Priti Patel said: “These dangerous foreign criminals have no place in our society.”

Among those on the flight was Arjon Hyseni, 30, serving eight years for a £4.5million cocaine bust in North London.

Agim Isufi, 19, got 20 months for a cannabis factory in Gateshead.