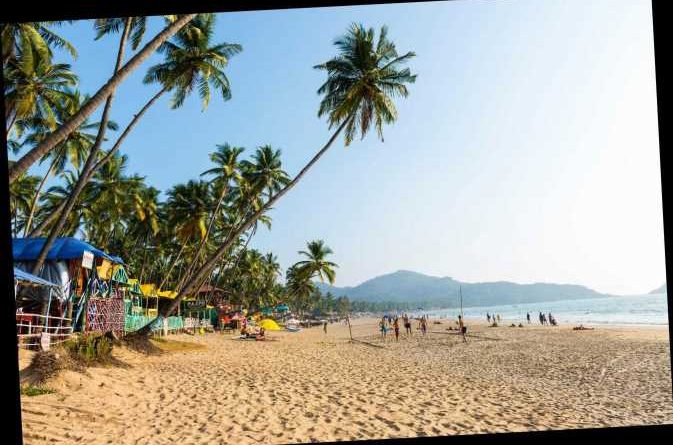 A DEADLY drug resistant fungus has been found in samples of sandy beaches.

The rare bug first discovered only a decade ago is recognised as posing a serious global health threat by health officials. 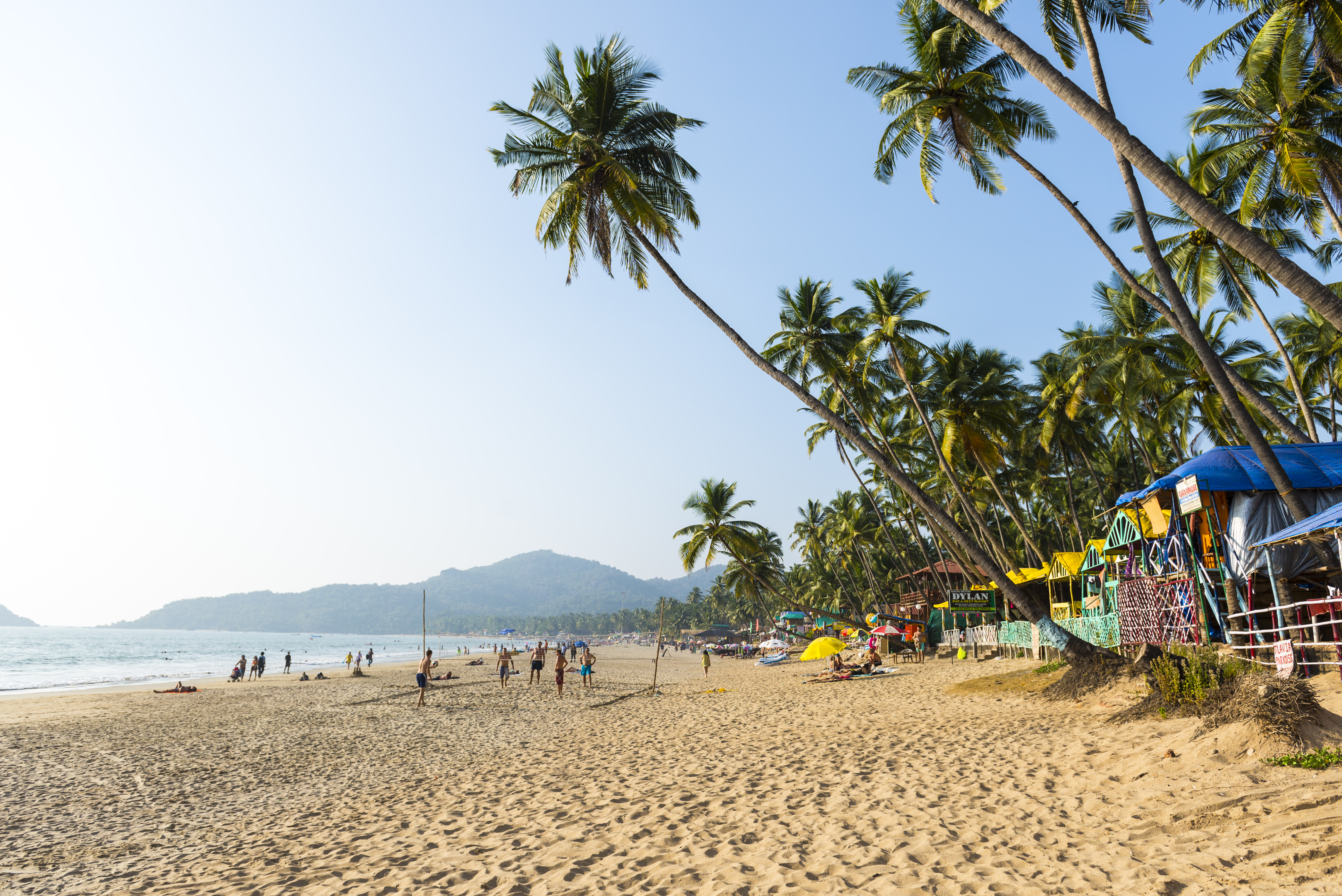 Candida auris, or C. auris for short,  is known as a “superbug” because it can resist the main anti-fungal treatments.

Infections can show no symptoms before turning into a fever and chills that won’t go away despite the use of medicines. It can lead to death.

Only around 270 people have been diagnosed with it in the UK up until 2019, according to Public Health England.

Eight people have died, but it was not possible to attribute the deaths directly to the fungus.

It has reached all corners of the globe where it is "spreading like wildfire", suggesting it does spread via human contact.

For the first time, scientists have found clear evidence of C. auris in public places in India – where cases of the pathogen are more prolific.

Described as a “landmark discovery”, it’s the first evidence that the pathogen thrives in a natural environment.

SUN, SAND, AND A DEADLY BUG

Dr Anuradha Chowdhary, at the University of Delhi, led a team which studied 48 samples of soil and water collected from eight natural sites around the Andaman Islands.

They found C. auris in the samples from a bay tidal salt marsh wetland and a beach.

The former was tested against a set of drugs and was found to be treatable, should it infect humans.

But the 22 isolates found on the beach – enjoyed by locals – were resistant to a number of drugs. 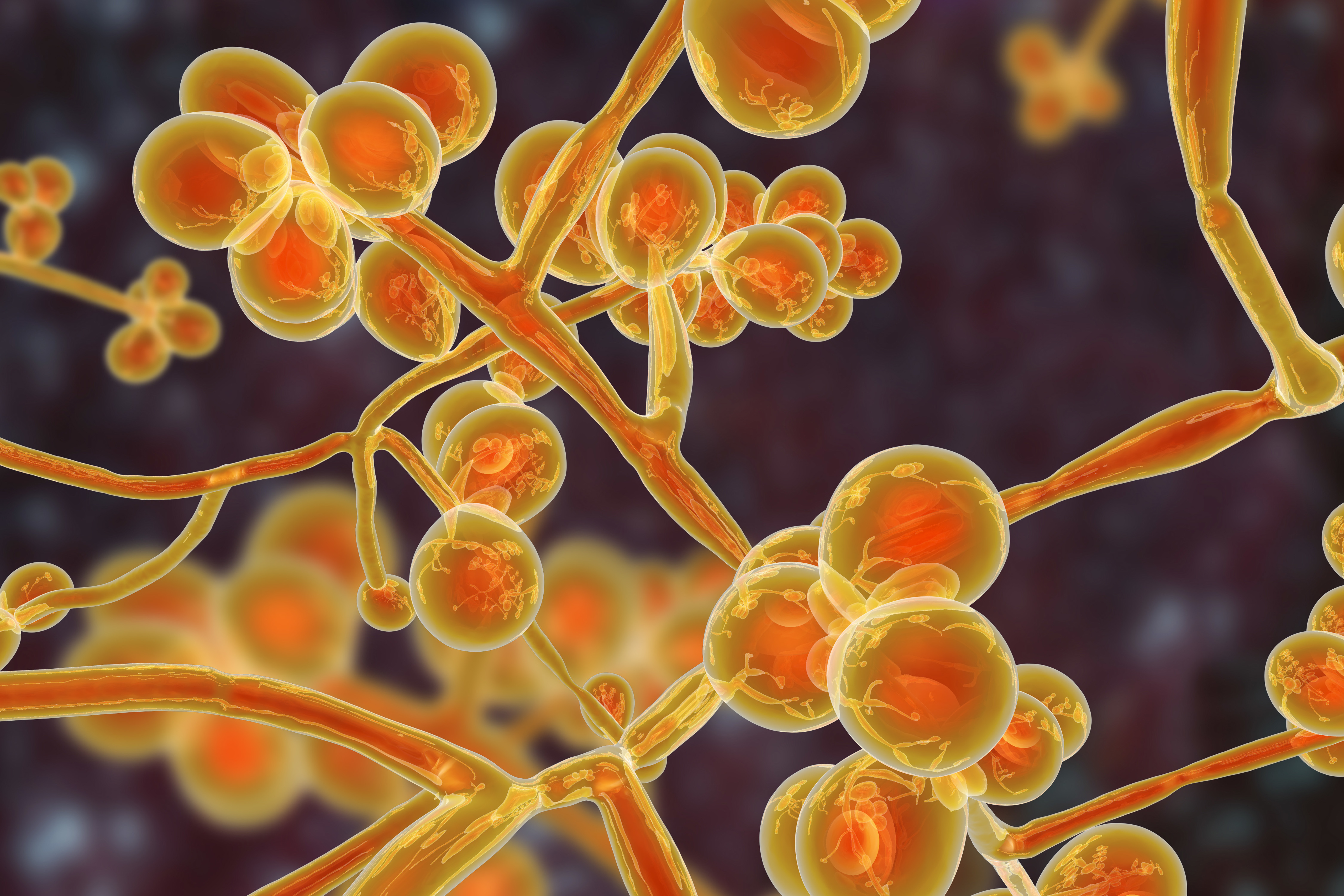 What is Candida auris?

Candida auris is a fungus that, when it gets into the bloodstream, can cause dangerous infections that can be life-threatening.

People with weak immune systems, especially those who are already sick, the elderly and newborns.

It was first identified in a patient in Japan in 2009.

Experts have this year warned the killer fungal infection – that is immune to drugs – is sweeping the globe.

C.auris can be resitent to the major anitfungal drugs, meaning it could be fatal in some cases.

In 2019, Public Health England issued a warning to hospitals advising them to be aware of this new strain.

Scientists are worried that not enough is being invested in research into fungal illnesses in the UK – despite them playing a part in thousands of deaths a year and despite the limited drugs available at present.

Dr Chowdhary, whose research was published in mBio, an open-access journal of the American Society for Microbiology, said: "The isolates found in the area where there was human activity were more related to strains we see in the clinical setting.

"It might be coming from plants, or might be shed from human skin, which we know C. auris can colonize. We need to explore more environmental niches for the pathogen.”

C. auris survives and "colonizes" on the skin before entering the body via wounds.

Once in the bloodstream, it causes severe illness and can lead to sepsis – a condition that kills up to 11 million people a year globally, according to the World Health Organization.

The Centres for Disease Control and Prevention (CDC) describes C. auris as an “emerging fungus that presents a serious global health threat”.

It says it's concerned about the fungus for three reasons; it is resistant to treatment, can only be diagnosed with lab testing, and causes outbreaks in healthcare settings.

Because of this, an expert recently warned that Covid – which has overwhelmed hospitals – offered the “perfect conditions for widespread outbreaks” of C. auris.

Dr Donald Sheppard, a professor of microbiology at McGill University, Canada, reported on the state of C. auris in the UK.

His report in July 2020 said there is evidence C. auris is present in the UK community because it had been found in the foot ulcers of people with diabetes in London – which has also been reported in India.

Dr Sheppard said the fungus is thought to have entered the UK in 2013 before causing a major outbreak at the Royal Brompton Hospital in London in 2015.

Most major outbreaks in the UK have been controlled by officials at PHE.

However, there have been random cases of the fungus popping up, usually in people who have travelled to the UK from areas C. auris is more prevalent, with multiple introductions from Asia and Africa.

“Most of these recent introductions have not been associated with significant onward spread,” Dr Sheppard said.

“The vast majority of the approximately 270 isolates of C. auris detected in the UK have been recovered from patients in the South of England (metropolitan London and surrounding areas).

“We believe that this skewed pattern of introductions/detections probably reflects the facts that London Heathrow airport is Europe’s largest hub airport serving Asia.”

Scientists across the world have warned in light of Covid, it's about time focus was shifted in investigating risky pathogens that will cause the next deadly pandemic.