Melina Roberce, 23, and Andre Tamine, 64, changed their pleas to guilty after adult actress Isabelle Lagace, 29, was sentenced to four and a half years in prison over the audacious plan. 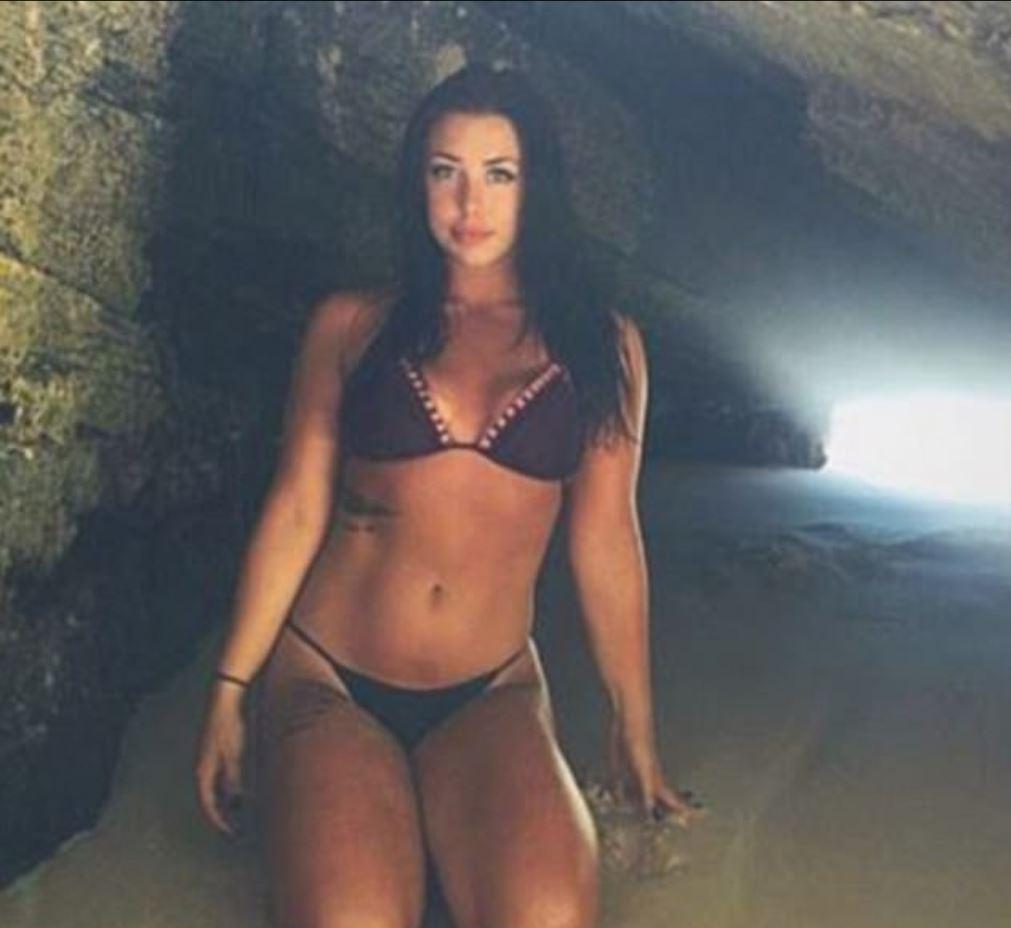 Isabelle admitted taking the class A drug on-board the £11,000-per-head MS Sea Princess, that set off from Britain.

She claimed she tried to smuggle the drug into Sydney, Australia after being given an ultimatum about clearing a $20,000 debt to an unnamed person.

Lagace and Roberce had boarded the luxury cruise ship in Southampton in June and had documented their journey across the US, South America and Pacific with dozens of bikini-clad Instagram posts.

Tamine and Roberce were expected to stand trial in February before they changed their plea, the Daily Telegraph reported.

When the ship docked in Sydney on the 51st day of the 68-day cruise, Australian Border Force officers found 30kg of cocaine stashed in a suitcase in their cabin. 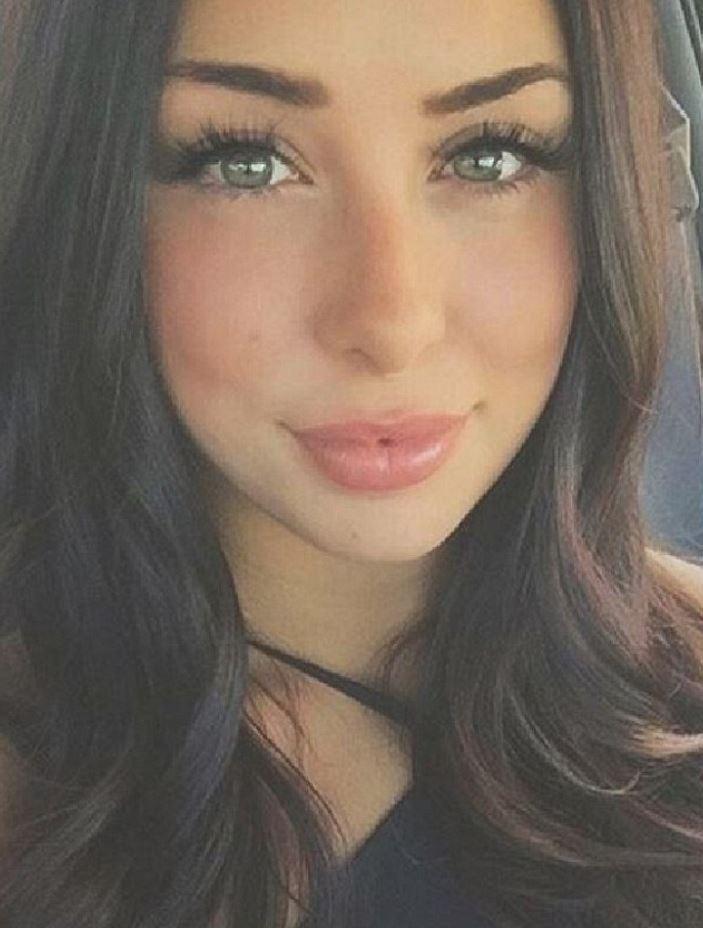 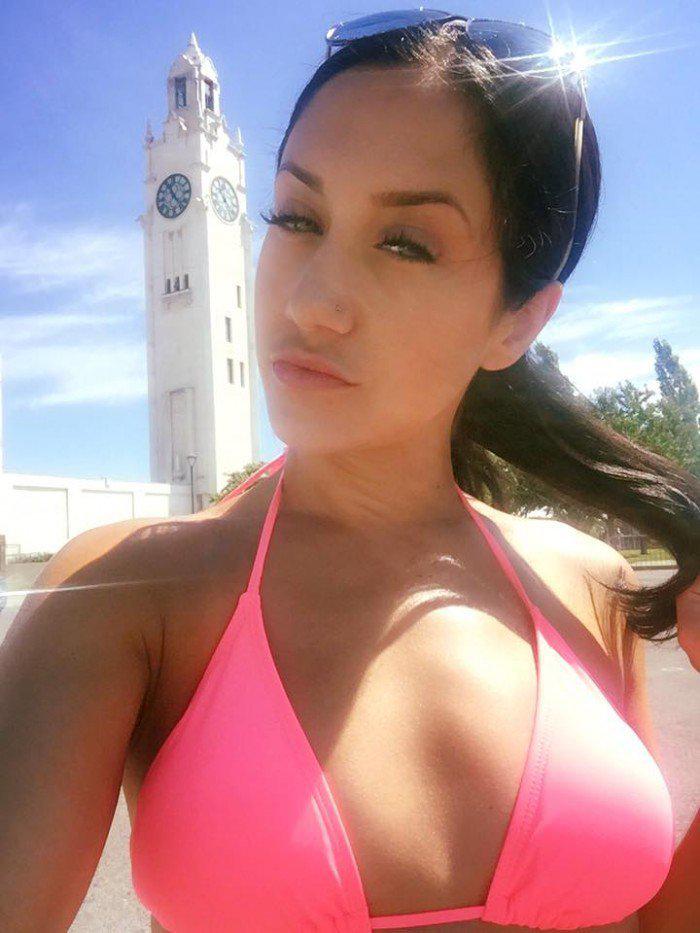 The two women were arrested along with Tamine, a loner with no family and who lives in Montreal.

The court heard how Lagace took full responsibility for her actions saying: "I have embarrassed my family, my friends, myself.

"It pains me to know that my defining years of womanhood will be spent in prison halfway around the world." 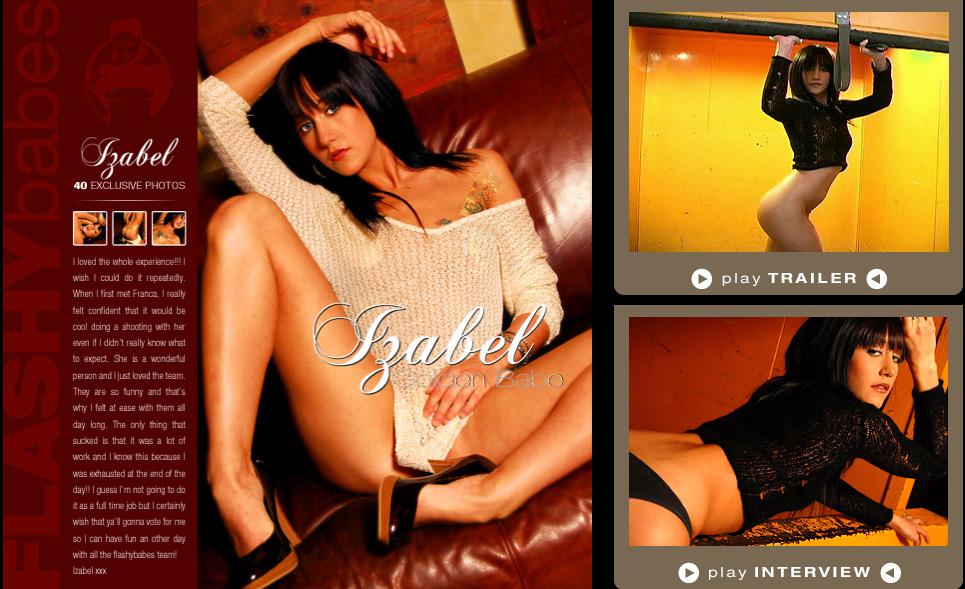 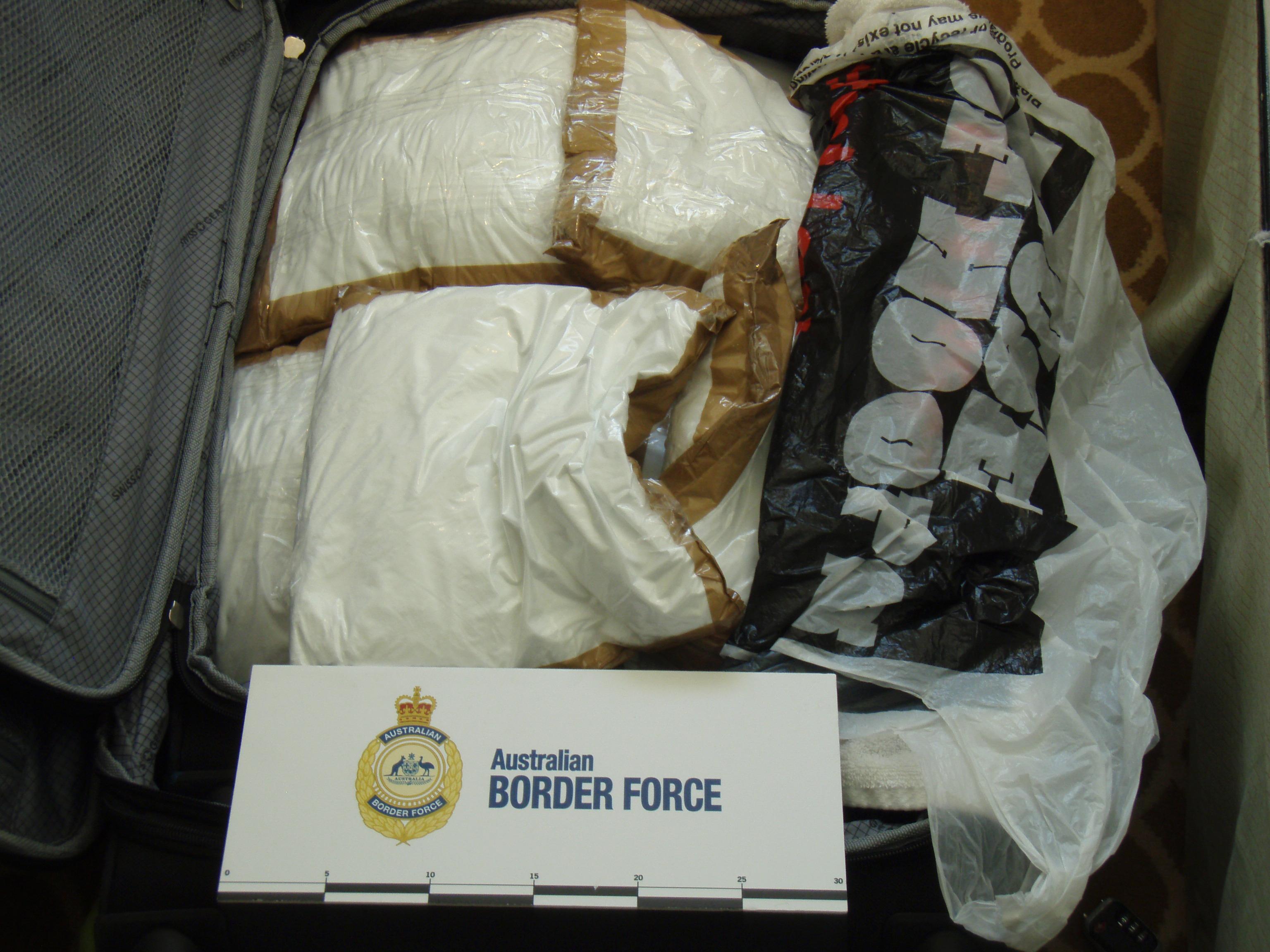 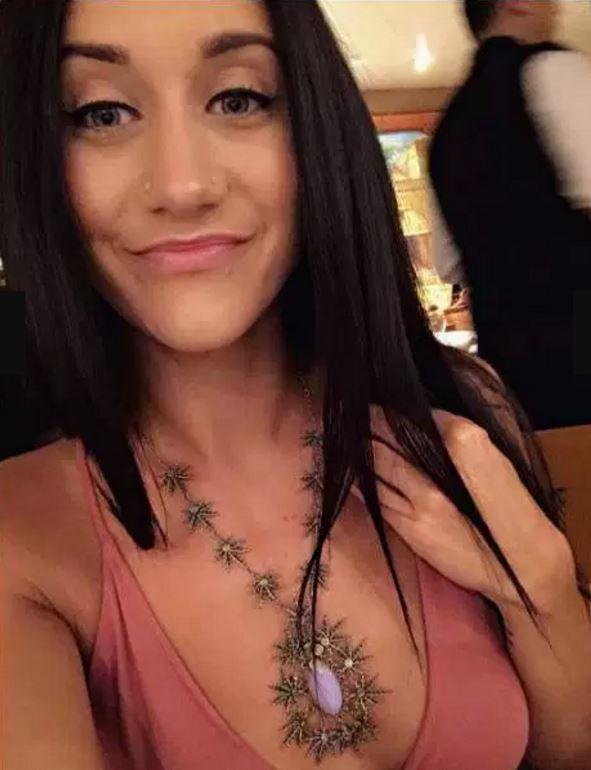 In another cabin Andre Tamine allegedly had up to 70kg in coke in three suitcases.

Four men who were part of the alleged drug operation were also on board as the cruise ship sailed towards Australia, the court heard.

Evidence given during a committal hearing for Ms Roberge alleged  she was a knowing participant in the attempt to import the cocaine into Australia in August this year, reports News.com.au

Magistrate Robert Williams committed Mr Tamine to stand trial on February 3, after he waived his right to have a committal hearing. 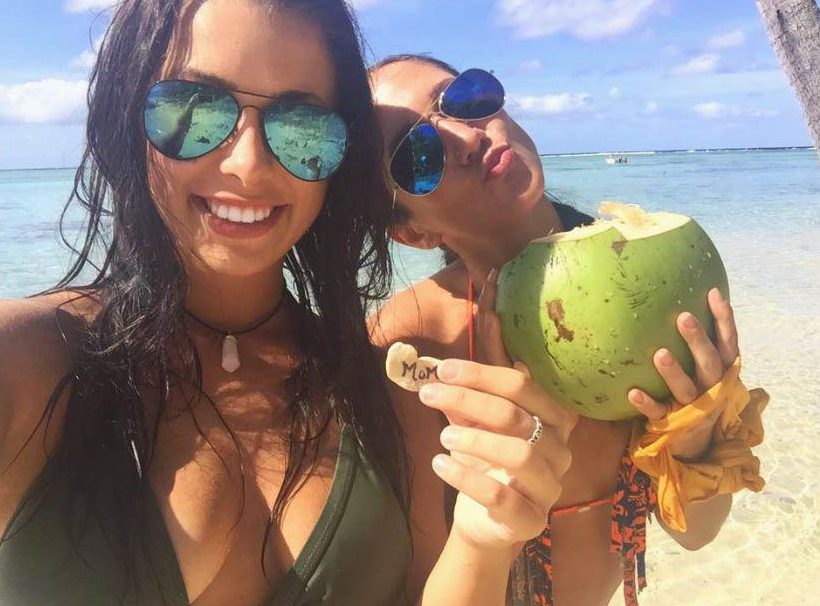 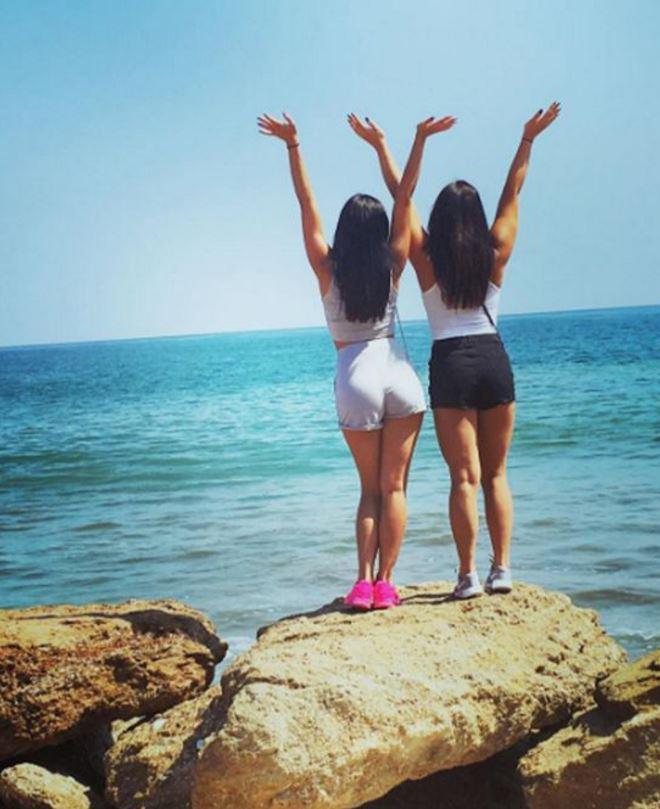 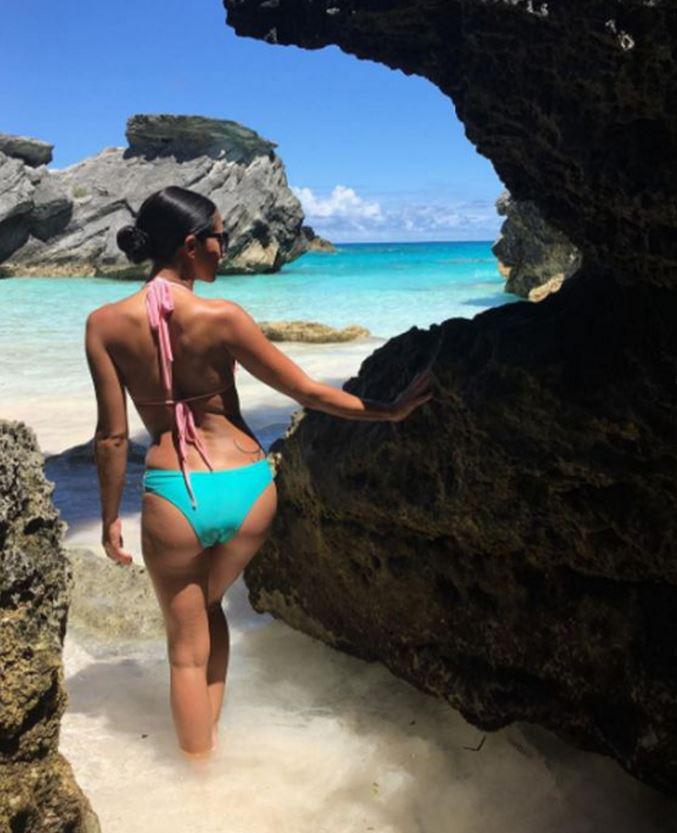 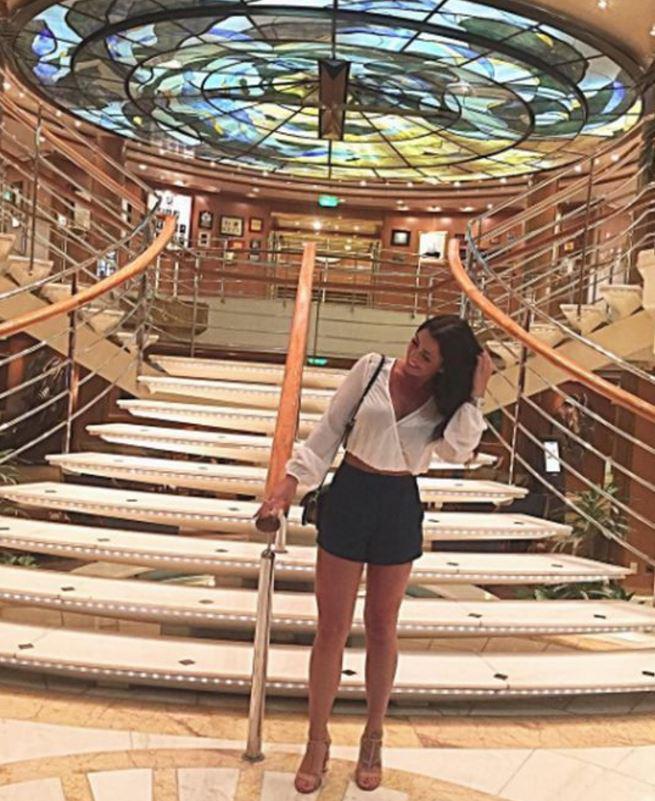 Ms Lagace entered a plea of guilty to the charge of attempting to import a commercial quantity of cocaine and will be sentenced on the same date.

Lawyer Ragni Mathur, who argued Ms Roberge was unaware of the cocaine in her friend’s luggage in the cabin they shared, said four male passengers had travelled with the three accused on the cruise.

But she said Ms Roberge had booked her ticket for the trip with another man who was not associated with the criminal enterprise behind the drug deal.

However, Ms Lagace and Mr Tamine had booked their cruise – which visited Colombia, French Polynesia Chile, Peru and New Zealand – together, Ms Mathur told the court. 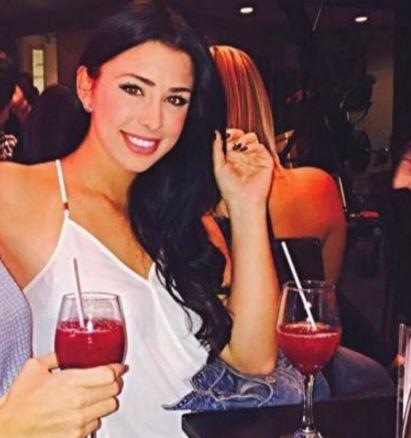 Ms Mathur said that Ms Roberge should escape being committed for trial because she was only guilty by her association with Ms Lagace.

On CCTV footage of Ms Roberge embarking and disembarking the Sea Princess, she had “nothing in her possession except a wallet or mobile phone”.

Whereas Ms Lagace, who carried both an iPhone and BlackBerry — known as a device “that is impossible to decode” — had allegedly told investigators “you won’t be getting that” when they asked for its password.

Ms Mathur said that Ms Lagace had admitted at one point that she owned the suitcase in which cocaine was later found.

Crown Prosecutor Lincoln Crowley told the court that although the Crown case against Ms Roberge was circumstantial, she and Ms Lagace had travelled for more than a month in a tiny ship’s cabin in which there was a suitcase packed with almost 30kg of cocaine.

“The cocaine, 29kg of it, was found in a cabin occupied by Ms Roberge and Ms Lagace for the past 40 days, packed up, strapped up, taped up and sitting in a suitcase and would be worth a considerable amount of money,” Mr Crowley told the court.

“Two women are minding the cocaine. Ms Lagace and Ms Roberge are warehousing a quantity of cocaine. 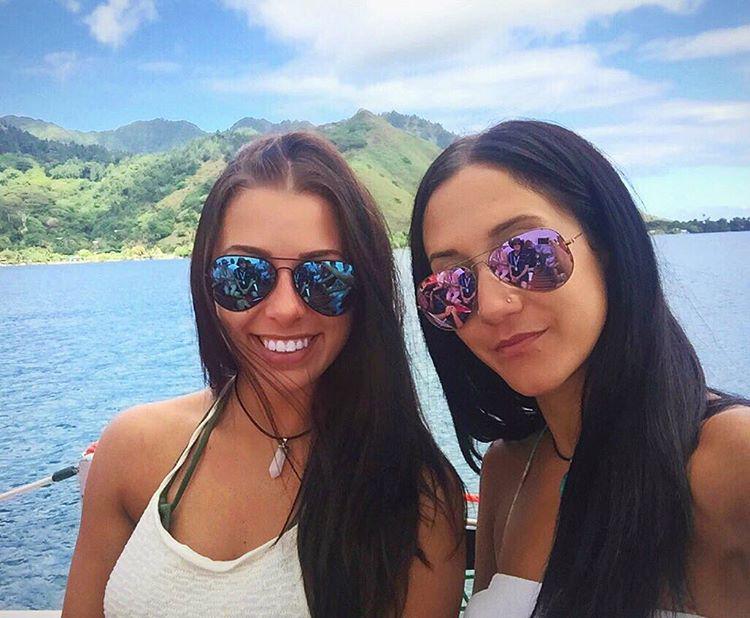 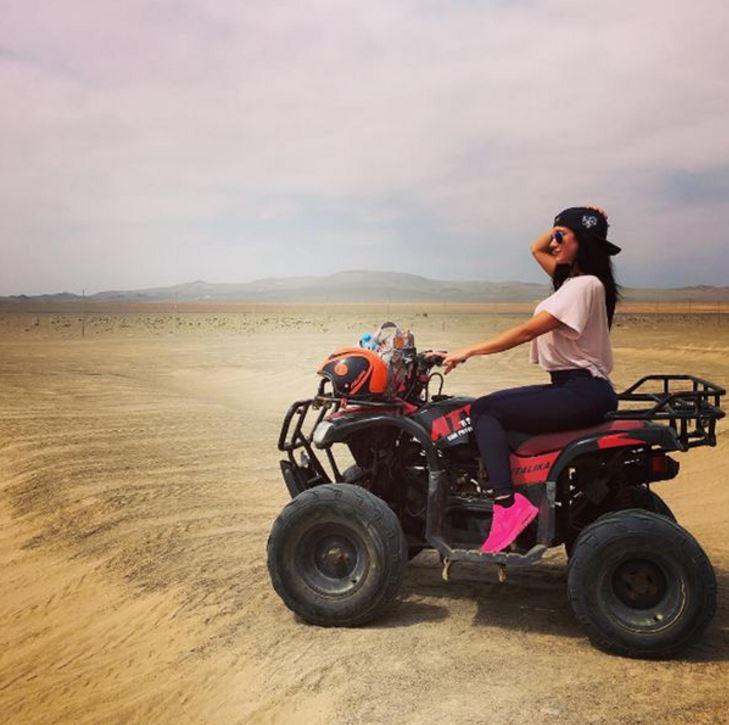 “It is in effect a floating warehouse. They are sitting on this until they get to Australia.”

Mr Crowley said the drug found in a Swiss suitcase in the girls’ cabin was in layers of Clipseal plastic bags tied up with masking tape.

He said the larger amount of cocaine allegedly found in Mr Tamine’s cabin was similarly packaged inside three suitcases.

But Ms Mathur contested that despite the fact that Ms Roberge was a friend of her travelling mate Ms Lagace, that did not mean she knew about the cocaine enterprise.

“You don’t need two chickens to keep warm a golden egg,” she said.

The maximum penalty for smuggling a commercial quantity of cocaine, a federal offence in Australia, is life imprisonment.