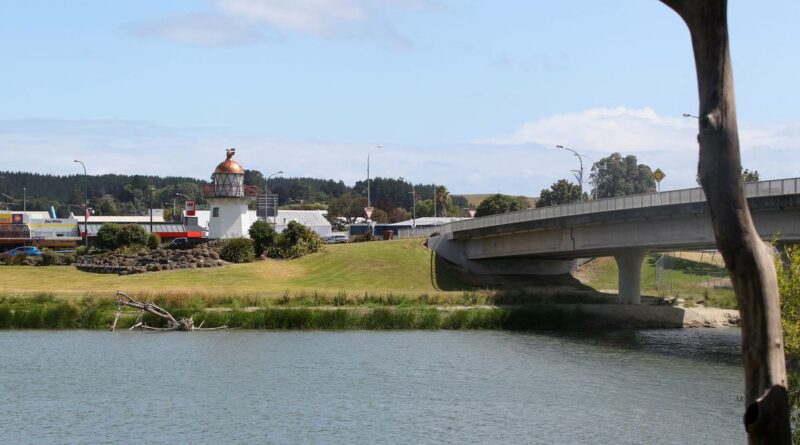 Two people police describe as senior patched gang members have been arrested and about a kilogram of methamphetamine has been seized in the latest operation targeting drugs and related crime in Wairoa.

In a New Year’s Day media release, veteran Hawke’s Bay detective and acting Tairawhiti CIB manager Detective Senior Sergeant Mark Moorhouse said the arrests were made in an operation over the last week, in which “a number” of search warrants were executed in the area.

He told Hawke’s Bay Today it’s an ongoing operation “stamp-out” illegal drugs which are a known problem in the Northern Hawke’s Bay town and area, and are linked to other crime, including shootings.

The latest warrants involved members of Mongrel Mob Mongrelism, one of several chapter names in the town.

These arrests come after recent gang violence in Wairoa which led to the arrest of a Mongrel Mob Aotearoa patched member for the stabbing of a rival gang member at the forecourt of the town’s Z Energy service station on December 23, one of three known shooting incident sin Wairoa in the two days before Christmas Day.

Moorhouse said there been two shootings at gang addresses on December 23-24.

He said it’s believed the seized methamphetamine, which has an estimated street value of about $1 millionwas destined for the community of Wairoa, which has an urban and rural districts population of about 9000, of which under 5000 are in the town.

He said police are “very pleased” to prevent such a large amount from hitting the street, and added: “Wairoa as a community has clearly suffered from the impact of gang violence and the distribution of this highly addictive drug.”

In September eight people were arrested, more methamphetamine, firearms and cash was seized and more than $1 million of property restrained in another police operation in the town.

Restraining orders were placed over seven homes and six vehicles, including a jetski, an excavator, a Mini Cooper and a Harley Davidson motorcycle were seized.

Police said at the time more than 60 police staff had been involved in that six-week operation set up to target the supply of methamphetamine, which has a maximum possible penalty of life imprisonment.

They said eight properties had been searched those arrested had links to the Mongrel Mob, with one a male patched member.

Charges in both operations have included possession of methamphetamine for supply, which carries a maximum possible penalty of life imprisonment. Under current sentencing regimes, possession of up between half-a-kilogram and 2kg could attract a sentence of 10 years to life.