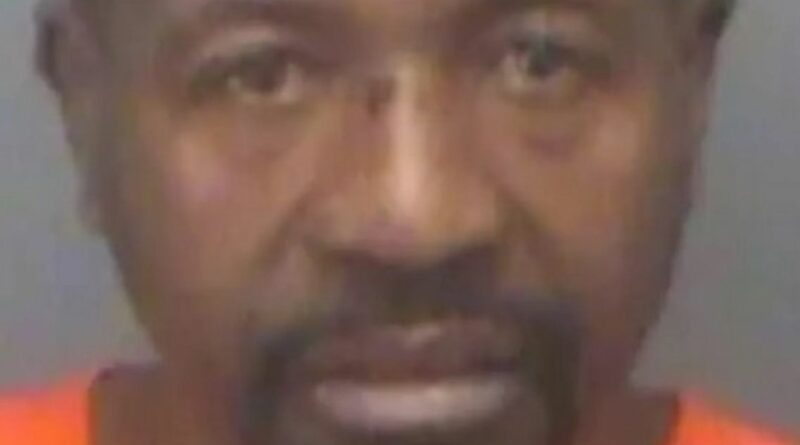 A 62-year-old man who was allegedly “under the influence of alcohol or drugs” while babysitting two young children has been arrested after seriously harming a family’s young puppy.

According to a police report, Willie Earl Capehart threw the 14-week-old puppy against a wall, leaving the animal with severe head injuries and a smear of blood on the wall of the house in St Petersburg, Florida.

The children that Capehart was looking after on Friday, February 11, say they heard “a loud bang” coming from another room.

The children went to investigate, reports FOX 13 Tampa Bay, to find that the puppy had been thrown in a corner, with blood visible on the wall.

Capehart then left the property, according to St. Petersburg police, leaving the children alone.

According to the arrest report, when police arrived at the children’s home the animal was paralysed, vomiting, and incontinent.

An emergency vet who treated the puppy said it had suffered serious head trauma and is likely to be permanently blind.

The children's guardian, who is the owner of the inured pup said that she intends to press charges against Capehart.

Animal cruelty is, sadly, a growing issue, especially online. Social media content creators are torturing and causing prolonged suffering to thousands of animals across the world in order to earn money and followers, according to a year-long investigation.

Platforms like YouTube, Facebook, and TikTok are seeing horror videos that include baby monkeys being buried alive, kittens being set alight and puppies being crushed to death by snakes.

In videos that were uploaded in just a three-month window, it is estimated that YouTube earned over $12m (£8.8m) from animal cruelty content, with their creators pocketing almost $15m (£11m).

The investigation found that videos featuring animal cruelty are being streamed "on a monumental scale" with billions of viewers.