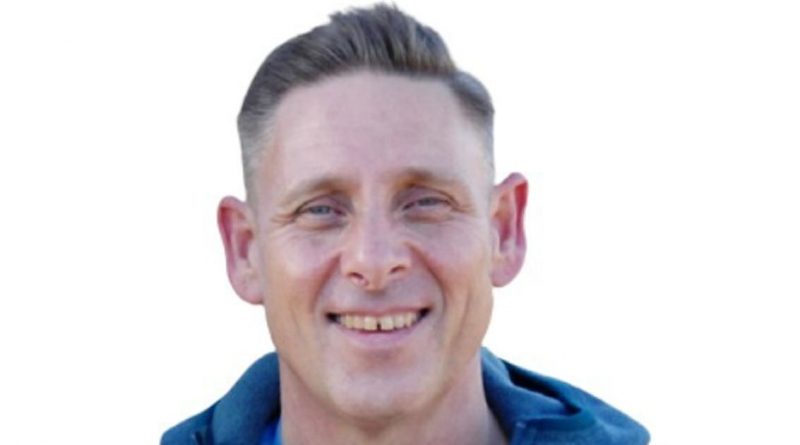 A private school IT teacher has been banned from the profession for gross misconduct after threatening pupils and taking them to a strip club on a school trip.

Richard Glenn was dismissed from his job in August 2019 after admitting to "unacceptable behaviour" on a school trip to Costa Rica in July that year that meant he was back to Northumberland early.

The 55-year-old, who taught computer science at Longridge Towers School, had been head of the sixth form since 2007 and was one of the leaders of the group of 16 to 18-year-olds on the trip.

During the trip, Mr Glenn drank with pupils under the age of 18, threatened to "kick the head in" of one pupil and "kill" another and took pupils to a strip club, a misconduct hearing heard.

It was also heard he acted aggressively towards the woman leading the trip when she tried to help him back to his tent and exposed himself to her in a shared hotel room, although it was agreed this was not "malicious or sexually motivated".

A misconduct panel said his behaviour "placed one or more pupils in his care at risk" and added there was "no malice or sexual intent" in taking the students to the lap-dancing club.

The panel's report said: "Mr Glenn was, at various times during the school trip, under the influence of alcohol, and therefore not in a position to adequately take decisions or act in loco parentis should the need arise.

"This was in circumstances where pupils under his care were in an unfamiliar country, far from home, and relying on him for guidance and protection.

Mr Glenn admitted it was "inappropriate and unprofessional" behaviour and added that he could not remember what happened "due to his state of intoxication" but he "did not dispute the recollection of those present", according to the report.

The teacher has now been banned from teaching for three years and can apply for the ban to be lifted once the years have elapsed.