A DUNKIN' Donuts worker has been arrested after a cop found a 'large, thick glob of mucus' in the coffee he had just brought.

The strange incident occurred just after 10pm on July 30 when an Illinois State Police (ISP) District Chicago Trooper bought a large black coffee from a Dunkin’ Donuts on Archer Avenue in Chicago, Illinois. 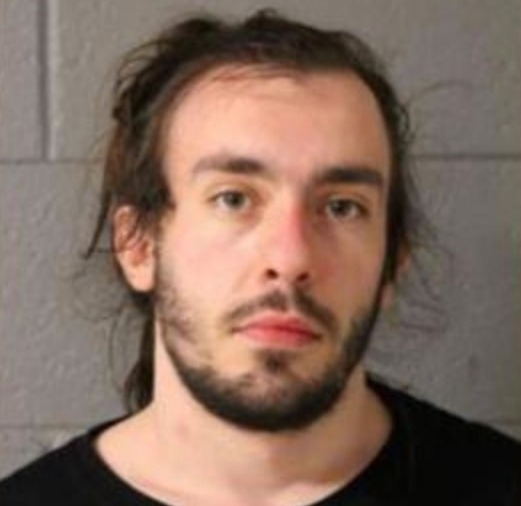 When the officer removed the lid to help the drink cool down, he was surprised to see a saliva swimming in his coffee.

An immediate investigation led them to arrest 25-year-old Dunkin' Donuts employee Vincent J. Sessler only a couple of hours later.

The Illinois State Police said in a statement: "Due to the coffee being extremely hot, the Trooper removed the lid from the top of the cup to cool it down."

It was here when the officer, who has not been identified, discovered the "large, thick glob" of saliva floating in his beverage.

Sessler was taken into custody without incident by the ISP District Chicago Troopers and has been charged with Disorderly Conduct and Battery to a Peace Officer.

ISP Director Brendan F. Kelly reacted with fury in a statement about the incident.

Kelly said: "This is outrageous and disgusting.

"The men and women of the Illinois State Police put their heart and soul into protecting the lives and rights of all people in this state every day.

"They deserve better than this insulting and dangerous treatment."

Kelly added that ISP officers and employees are now prohibited from visiting that Dunkin’ Donuts location for their own safety.

Sessler currently remains in custody at the Chicago Police Department’s 8th District while the investigation continues.

GOT a story? EMAIL exclusive@the-sun.com