A NEW drug developed by scientists could cure dwarfism and help children with the condition grow at a standard rate, experts have found.

The new treatment, which could be released within months has divided opinion as some claim “you can have a completely fulfilling life” without having to worry about growth rates. 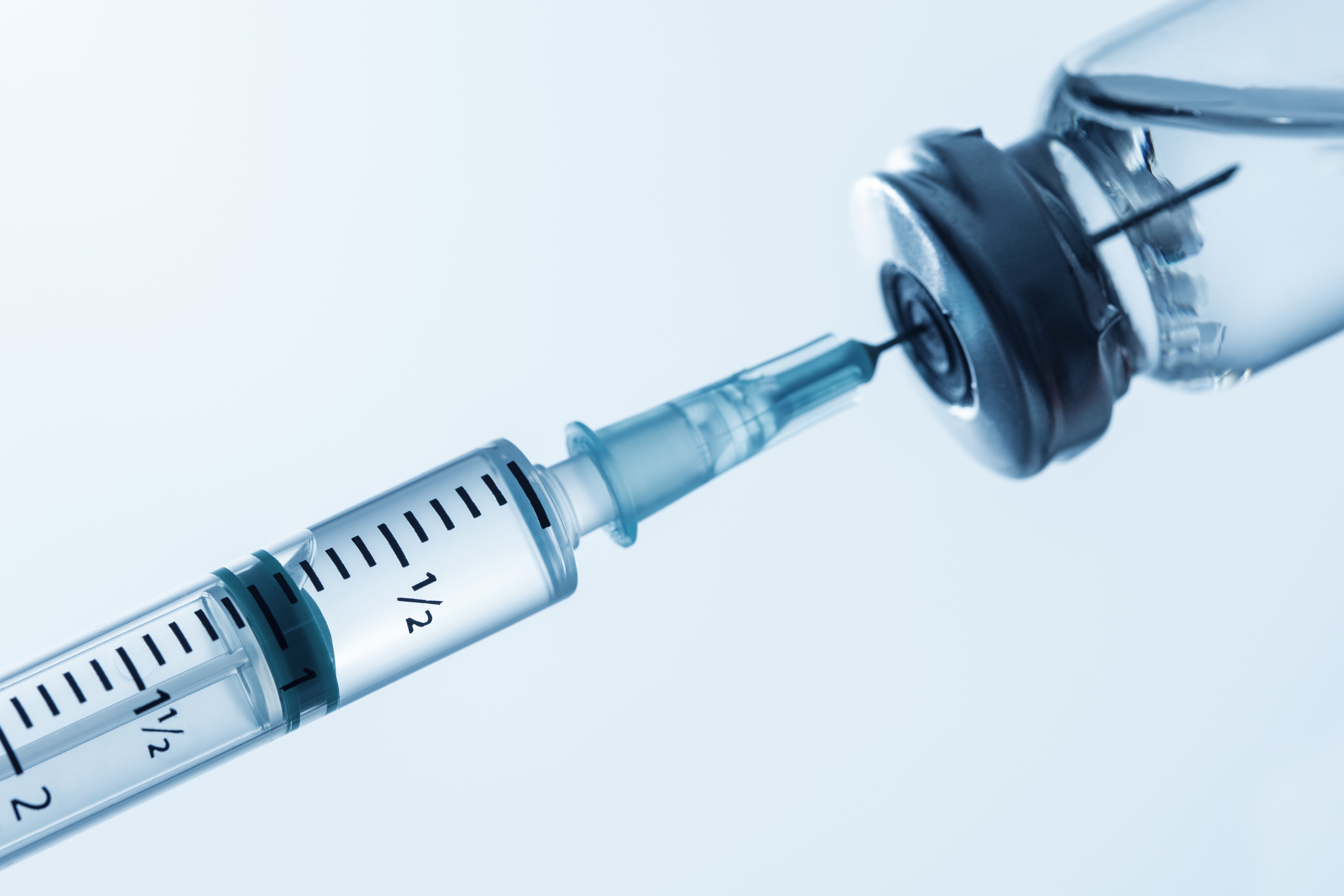 A study published in The Lancet revealed that drug Vosoritide, was shown to have dramatically increased the growth rate in children with the most common form of dwarfism.

Dwarfism affects around one in 25,000 infants and the condition is scientifically known as achondroplasia.

An adult with the condition would measure around four feet 10 inches.

American bio-tech firm Bio-Marin has submitted the results of its trials to both US and European regulators.

Bio-Marin carried out trials across 24 sites in Australia, the UK, the US, Spain, Germany, Turkey and Japan.

Children who took the drug were found to have grown an additional 0.6 inches on average in a year.

The experts say there are minimal side effects and that if taken over many years the drugs could produce a significant increase in height.

The study did not evaluate the underlying health conditions that many people with dwarfism suffer.

The drug is administered through an injection rather than orally.

Dwarfism is commonly described as having a fully-grown adult height of under 4ftn 10in due to a medical condition.

What are the symptoms?

Alongside short stature, some people with dwarfism may also experience physical problems, such as:

It uses a synthetic form of protein that people produce naturally.

The use of drugs to treat the condition is controversial and the president of the Little People’s Association, Mark Povinelli, recently said that it was “one of the most divisive things that we’ve come across in 63-years”.

Speaking to The New York Times he said: “We want to show that you can have a completely fulfilling life without having to worry about growth velocity.”

The group has around 8,000 members and encourages people to learn more about the condition.

Despite some groups insisting you can live a fulfilling life while suffering with the condition, one mum who does not have the condition said she would give her four-year-old daughter the drug if it was approved by the FDA (Food and Drug Administration).

Melissa Mills, of Jacksonville, Florida, said that the “world isn’t built” for people with dwarfism and added that she would want to help her child “navigate the world a little better”.

This is while other people who have the condition have said they are “uninterested” in the drug.

Megan Schimmel said the drug sends a message that people with the condition are “broken”.

Dr Ravi Savarirayan of the Murdoch Children’s Research Institute in Melbourne led the trial and said it could make a “life-changing difference”.

“We’ve got 12- and 13-year-old girls who now for the first time can do their own feminine hygiene and don’t need to be helped by someone because their arms are longer,” he said.