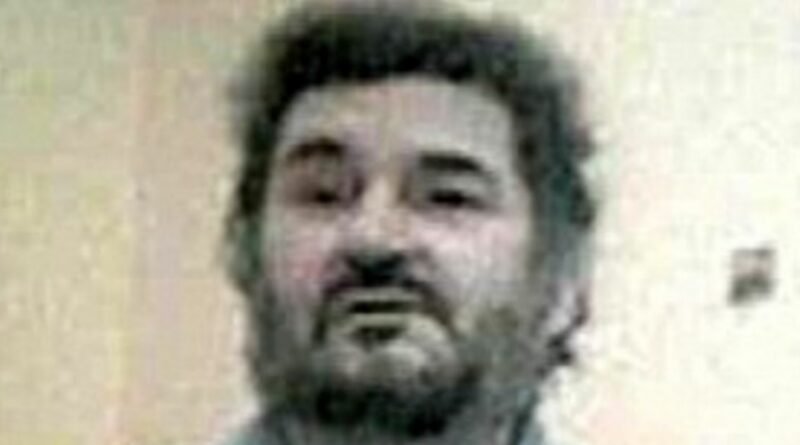 The anniversary of the conviction of depraved killer Peter Sutcliffe, which happened on May 22 1981, is likely to remain a difficult day for the families.

The "Yorkshire Ripper", who renamed himself Peter Coonan and died in 2020, was sentenced to 20 concurrent sentences of life imprisonment for the murders of 13 innocent women after he was caught in January 1981.

His crimes struck fear into many in the Yorkshire area where he committed his crimes. Protests that arose when he was still at large raised important points about feminism and male violence towards women into the public eye.

The investigation into him was criticised by radio reporter Joan Smith, who said there was "victim blaming" by police, after she interviewed survivors before he was caught.

She said to the BBC: "There were no women involved in this case at all – all the detectives were male, virtually all the reporters were male… I felt that right from the beginning women didn't have a voice."

Sutcliffe, believed to have attacked another seven women, worked as an HGV driver and the shocking evil of his crimes continued to disgust the British public long after his conviction right up until his death.

How did Peter Sutcliffe die?

Peter Sutcliffe died in hospital in 2020 aged 74 after it is said he refused to have treatment for Covid-19.

A report into his death found he was not able to call his wife before he died on November 13, 2020.

The Prisons and Probation Ombudsman reported he was restrained with chains for many hours.

Report author Sue McAllister wrote: "I am concerned that, on one occasion, a local hospital discharged Mr Coonan back to Frankland, yet it took nearly eight hours to obtain a secure vehicle and he arrived at the prison at 1.45am."

The report also concluded it took "too long for escorting officers to remove the restraints" after permission was given to remove them.

At the time of his death, Sutcliffe was suffering from paranoid schizophrenia, type 2 diabetes and heart problems.

When he died, the son of victim Wilma McCann, Richard, said: "I am sure a lot of the families, surviving children of the victims may well be glad he has gone and they have a right to feel like that."

Where is Peter Sutcliffe buried?

Killer Peter Sutcliffe was cremated and his ashes buried in Bingley, West Yorkshire in an unmarked location.

It has been reported some of his ashes were sent to two superfans of his, one of whom was a "long-term visitor" and the other a man from Newcastle.

A source told the Sun: "It's grim his ashes were divided this way. It's predictable as he had a large group of supporters who wrote, visited and sent him gifts.

"The Newcastle bloke was barred from visiting him. He had newspaper cuttings of Sutcliffe at home and let him speak to his kids on the phone."

How was Peter Sutcliffe caught?

Peter Sutcliffe was caught when he was spotted in a stolen car with a prostitute and then arrested.

Sergeant Robert Ring arrested Sutcliffe, who had asked if he could urinate behind a bush before being taken into custody.

Ring later re-checked the scene and found a hammer and knife behind the bush.

His arrest and conviction came after police had interviewed more than 250,000 people and crimes that spanned from 1975 to 1980.

The police investigation into him has been widely criticised since and Sutcliffe himself said at his trial: "It was just a miracle they did not apprehend me earlier. They had all the facts."

Sutcliffe admitted he was the killer two days into questioning by the police, before later pleading guilty to manslaughter on the ground he was being instructed by God. The jury found him guilty of murder.

He spent three decades at the infamous Broadmoor Hospital before he was moved to HMP Frankland in County Durham four years before he died.