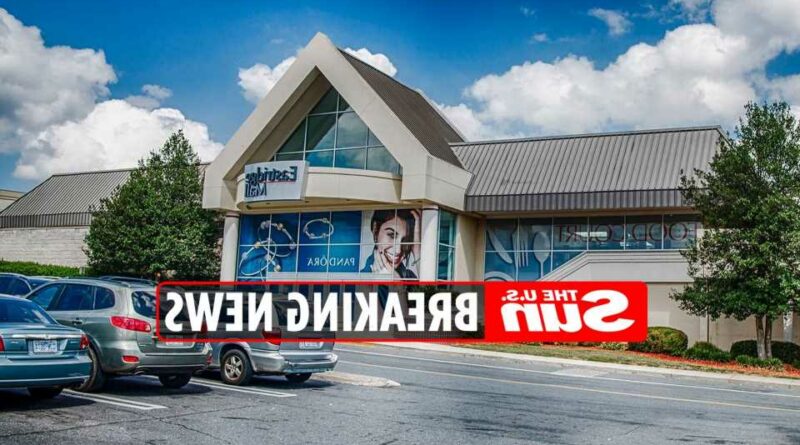 THREE people have been shot after gunfire erupted inside a mall, sending shoppers fleeing in fear.

Multiple shots were fired inside the Eastridge Mall in Gastonia, North Carolina, on Friday afternoon, as footage from the scene showed a heavy police response. 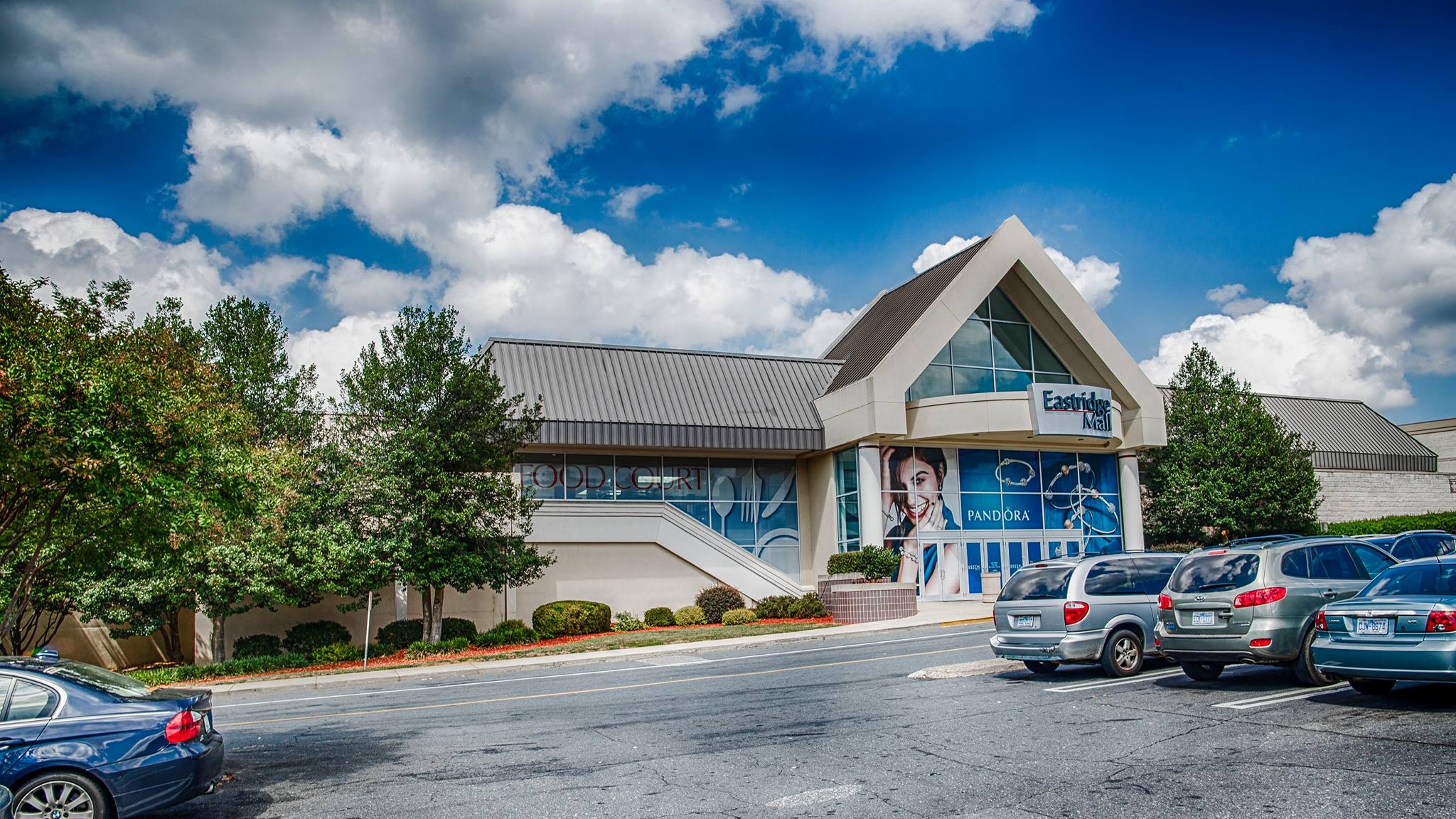 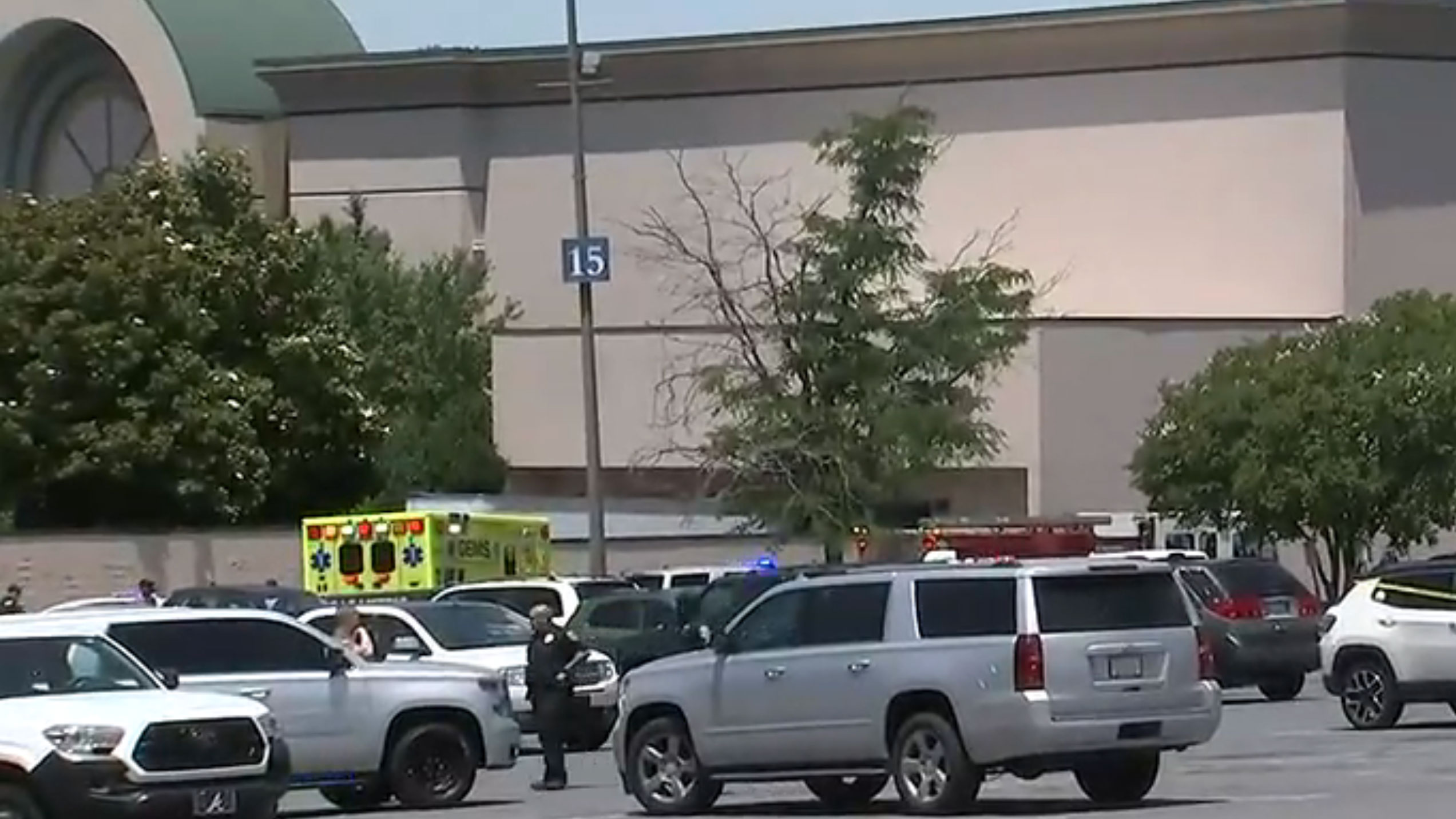 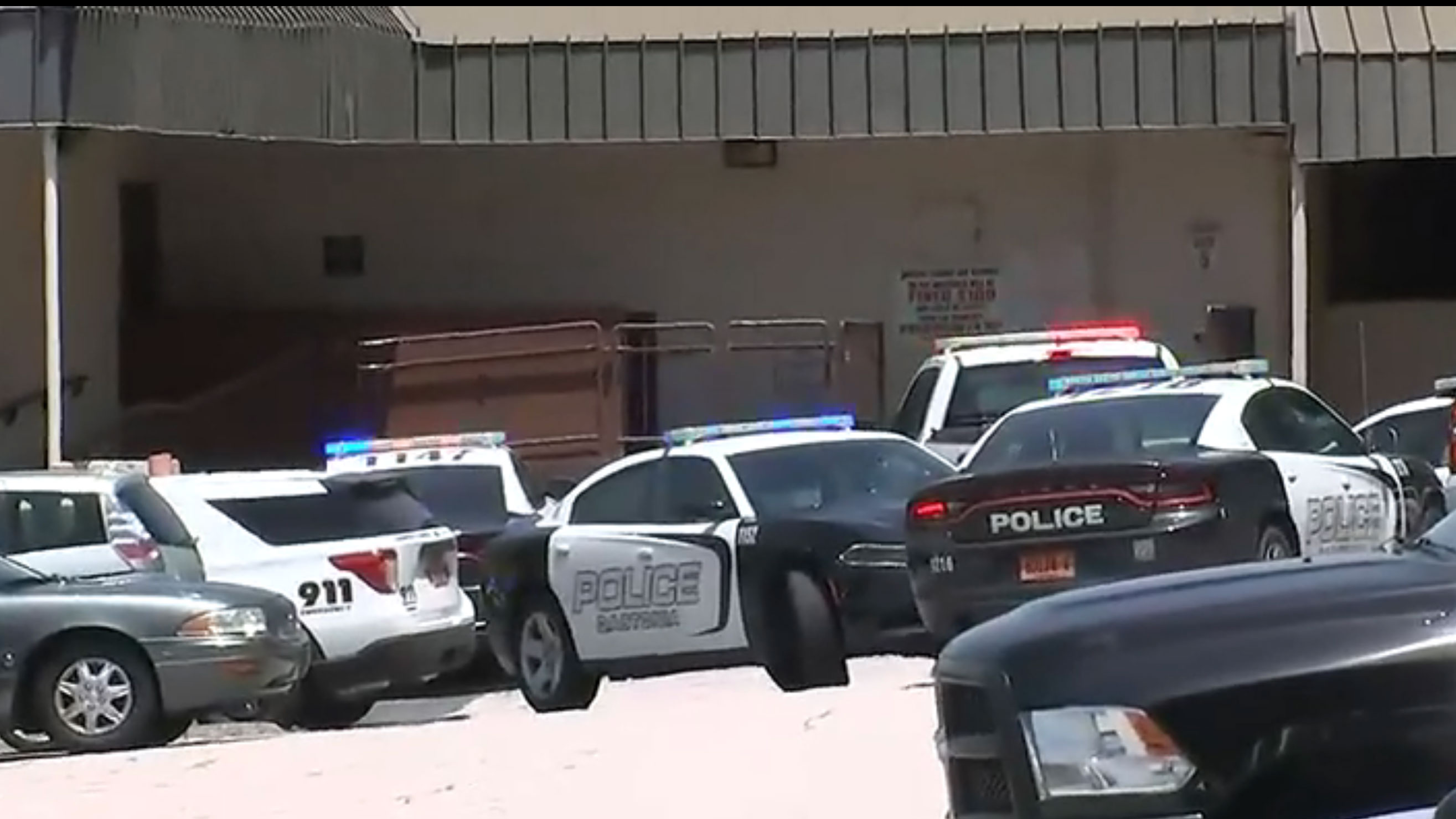 Three people were transported to local hospitals with gunshot wounds.

Officials are reportedly looking for one or two suspects who were seen running from the location. 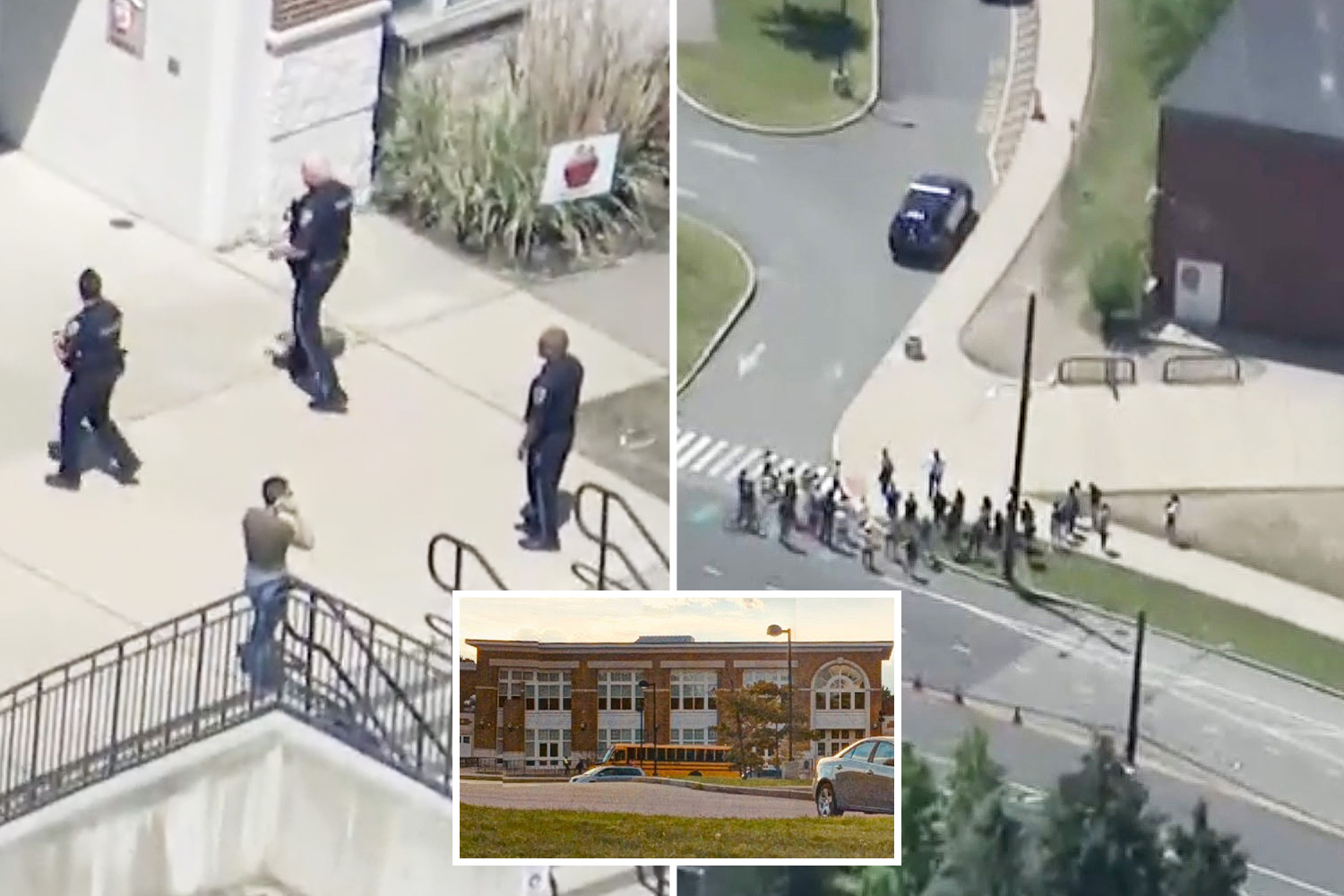 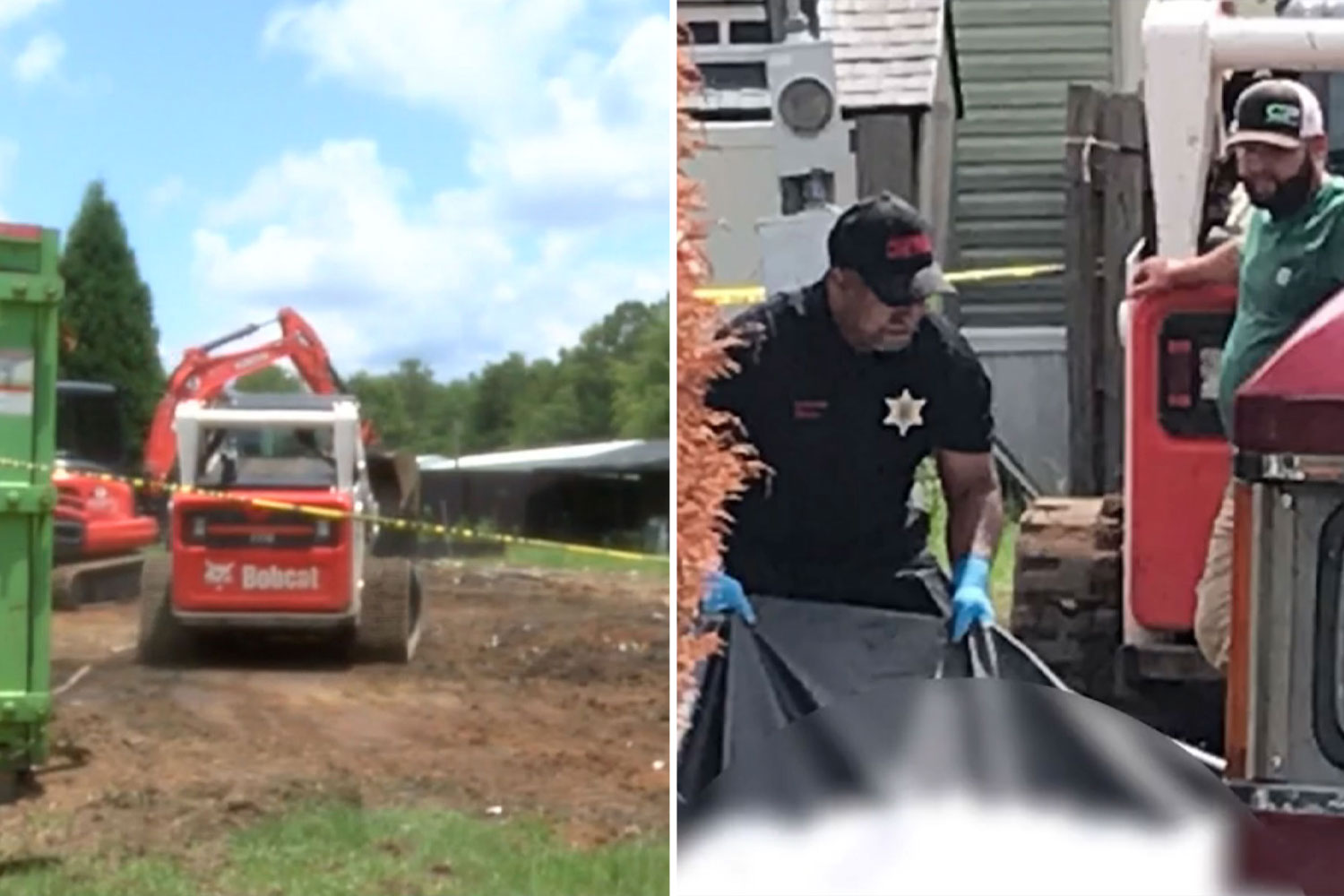 There is no active threat to the area, according to Gastonia Police.

The DMV License Plate Agency at Eastridge Mall in Gastonia was shut following the shooting.