An EasyJet plane carrying 167 holidaymakers came one second from crashing after the crew miscalculated the length of the runway by a mile.

The flight from Lisbon to Manchester took off with just 110m of runway to spare – a distance which the Airbus A320 would have covered in a mere 1.3 seconds.

Investigators from the Air Accident Investigation Branch (AAIB) said the ‘magnitude of the error’ meant there was a risk of ‘serious damage to the aircraft and its occupants’.

The chilling near-miss occurred after the crew programmed the plane to take-off from the wrong point on the runway during their pre-flight safety calculations.

It meant the on-board computer systems believed the plane had 2.5miles to become airborne, when in fact, the take-off commenced from an intersection a mile further down.

It meant the jet hurtled down the tarmac at too slow a speed and only managed to become airborne at the last moment, clearing a fence and a road at a height of just 35ft. 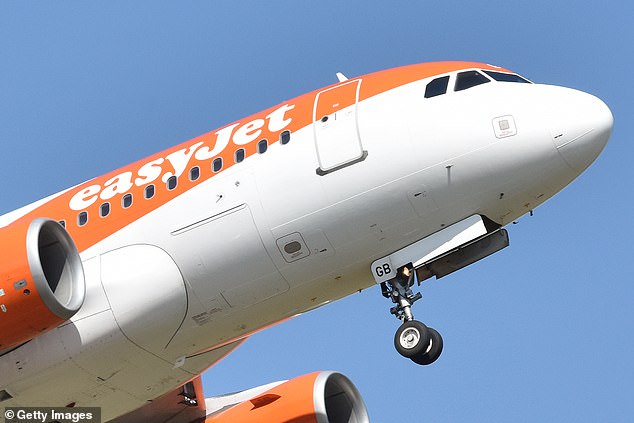 The flight from Lisbon to Manchester took off with just 110m of runway to spare – a distance which the Airbus A320 would have covered in a mere 1.3 seconds (file image)

A report into the incident – published this week – said that although the crew realised the end of the runway was rapidly approaching, they did not apply maximum power to trigger an early take-off.

Had it not become airborne, the jet would have ploughed through a fence and road at 185mph and not stopped for almost half a mile.

The report highlighted two near-identical incidents involving EasyJet planes on the same runway at Lisbon Airport in April and May last year.

Investigators noted the pilots in the most recent incident had been ‘subjected to numerous interruptions’ during their pre-flight checks, including a sick passenger and late changes to fuel and loading requirements.

Senior aviation sources said the near-miss is ‘about as serious as it gets’ and highlights long-held concerns that some pilots are overly-reliant on automated computer systems in modern aircraft.

They also raised concerns that crews may feel pressured to complete quick turnaround times in order to meet on-time performance targets, raising the risk of errors during crucial pre-flight preparations.

A pilot and former Airbus training instructor told the Daily Mail: ‘Mistakes of this nature would be far less frequent if carriers stop applying pressure on pilots to complete a fast turnaround between flights.

‘That said, the onus of correct takeoff performance lies with the flight crew. No pilot should ever commence a takeoff with any doubt over performance – that would be like doing a bungee jump before checking the length of your elastic 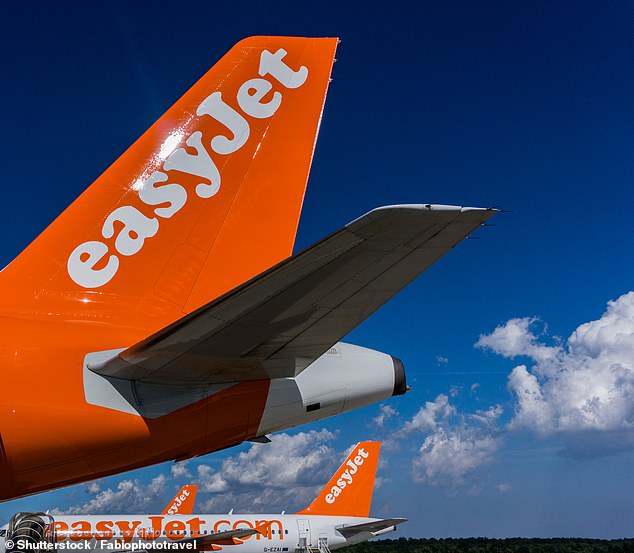 Had it not become airborne, the jet would have ploughed through a fence and road at 185mph and not stopped for almost half a mile (stock image)

EasyJet stressed all pilots are given enough time to carry out safety checks.

A spokesman added: ‘We are aware of the report and fully assisted the AAIB with its investigation. The safety of our passengers and crew is always our highest priority. We take events of this nature seriously and will always take action to ensure we maintain the highest standards of safety.

‘We continue to work with industry partners to review possible technical developments, including software updates referenced in the report that we have already taken action on, to help prevent a recurrence of these types of events.’

They added: ‘The safety and security of its passengers and crew is easyJet’s highest priority… it is absolutely not true to suggest that there is not enough time to do safety checks.

‘We would never prioritise on time performance ahead of safety, nor are our pilots incentivised or pressurised to do so.