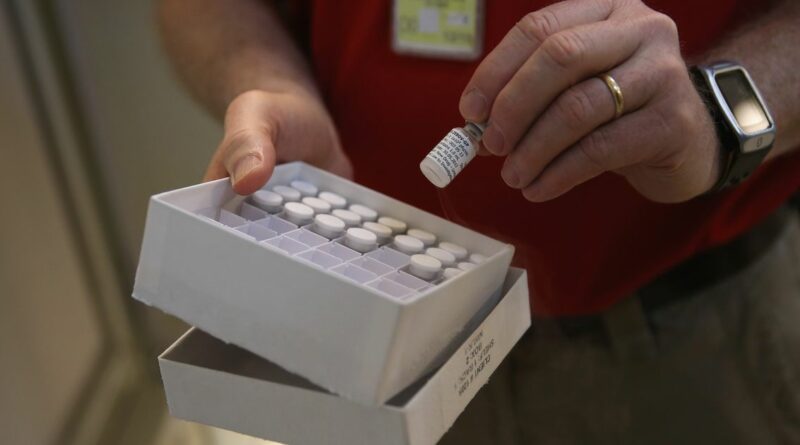 Scientists working on an experimental new Ebola vaccine have high hopes thanks to promising results in testing.

Researchers at Scripps Research, who are developing the new nanoparticle-based vaccine, claim the jab has been proven to work in tests done on mice and rabbits.

A Drug Target Review said the new Ebola virus vaccine design has a lot of advantages compared to standard vaccine approaches for the said virus.

In the new jab, the Ebola virus outer Spike or S protein, also identified as glycoprotein, are fastened to the spherical carrier particle's surface, according to The Science Times.

The publication explains that the structure of the jab is similar to a typical RNA injection – which is used to treat other viruses such as Covid-19.

However, its nanoparticle structure the genetic codes of the optimized glycoprotein, the locking sphere, and the T-cell epitope are all controlled in one piece of DNA.

According to the researchers, the design is intended for the stimulation of a better shielding immune reaction compared to standard vaccine approaches which has been proven right in recent animal testing.

Inventor of the new jab, Dr. Jiang Zhu able to develop a really promising design for an Ebola virus vaccine as a result.

Ebola is one of the deadliest viruses ever found and can be spread from bats or monkeys to humans.

It has also been found to survive in areas of the body such as skin, breasts, and testicles and spread by fluids such as sperm.

The Centers for Disease Control and Prevention said symptoms of the Ebola virus can include a fever, bleeding, bruising abdominal pain or unexplained haemorrhaging.