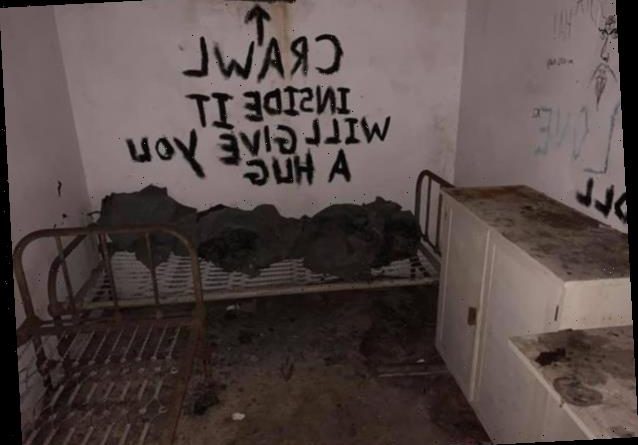 AN eerie abandoned bunker has been found with chilling "crawl inside" messages scrawled on the walls by someone with a "dark mind".

The creepy graffiti-covered hideout was discovered tucked away on a plot of land in Lincolnshire. 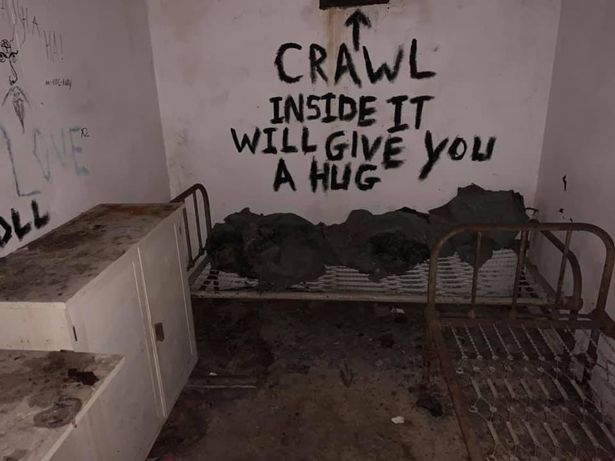 A long metal ladder leads down from the surface into the chilling underground lair.

Nightmarish drawings sketched inside the concrete shelter include a haunting image of a man bleeding from his mouth.

Another depicts an angry stick man, with a hellish red and black tree landscape daubed on one wall.

One blood-curdling message smeared in black paint reads: "Shut up and listen."

Other photos taken in the subterranean base show two rusted bed frames and a filthy blanket.

Written on a wall above one bed is the terrifying message: "Crawl inside, it will give you a hug."

An ominous black arrow points upwards towards a tiny hole.

The unsettling bunker was discovered by urban explorer Dan Sharkey, it's reported. 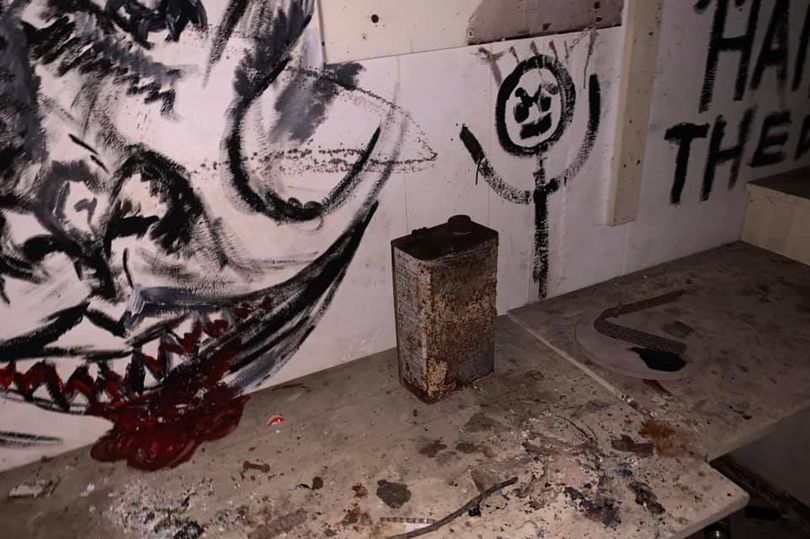 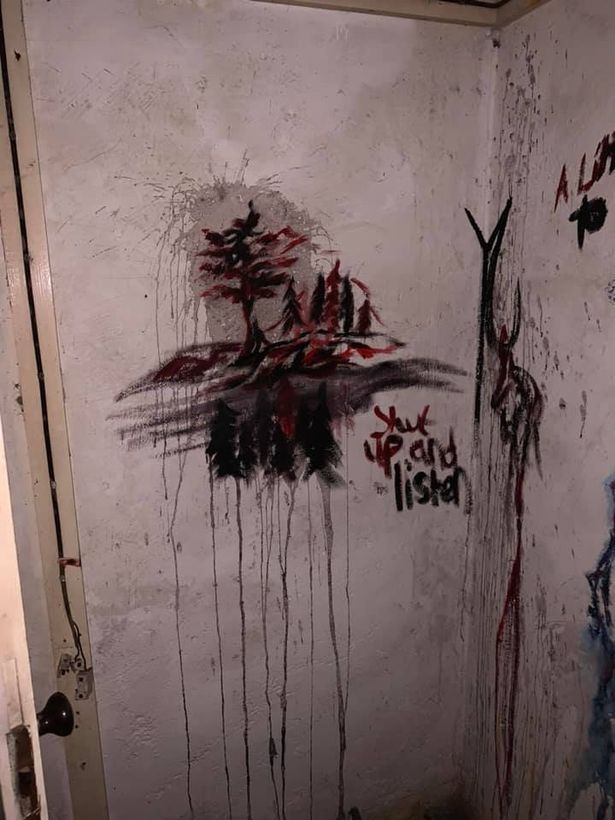 Photos posted on social media sparked furious debate about who has been using the secret bunker.

One person wrote: "Aw that seems friendly, how was the hug?"

Another posted: "Looks like someone with a very dark mind was down there."

And a third joked: "I’m so deprived of human contact, I would of crawled inside, no hesitation."

But some people suggested the bunker may have previously been used by the Royal Observer Corps.

During the Cold War, the corps built monitoring posts to assist volunteers in reporting in the aftermath of a nuclear bomb.

Bunkers were manned by volunteers who were charged with monitoring the skies for signs of a nuclear attack.

One person posted: "Really is a shame every abandoned place gets trashed, some of these places in pristine condition could easily become attractions." 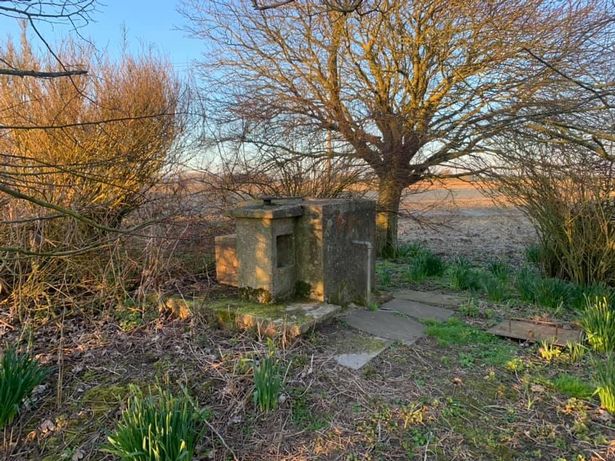