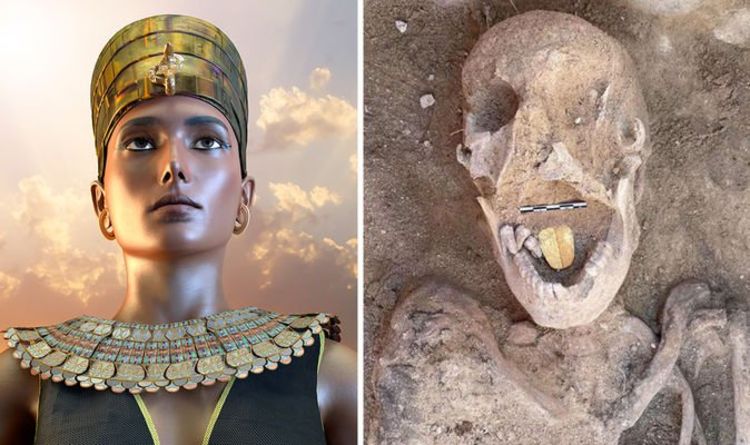 The last ruler of the Ptolemaic Kingdom of Egypt is one the most famous of all pharaohs, but her tomb has never been found in the 2,000 years since she died. Dr Kathleen Martinez has spent decades trying to locate it, and she is convinced it lies 30 miles outside the city of Alexandria, in the ancient temple site of Taposiris Magna. She has made some fascinating finds in the last few years – and the most recent – a mummy with a golden tongue – has piqued the interest of Egyptologists once again.

Speaking to Express.co.uk, Egyptologist Dr Naunton said: “I have not come across the gold tongue thing before, but that’s not to say it’s unprecedented.

“I’m not an expert in Ptolemaic and Roman burials and that will be the date.

“If we are looking for an explanation then I guess gold symbolises light and all good things.

“Egyptians were keen on the idea of the voice and the mouth, it was an important way to express themselves in the afterlife. 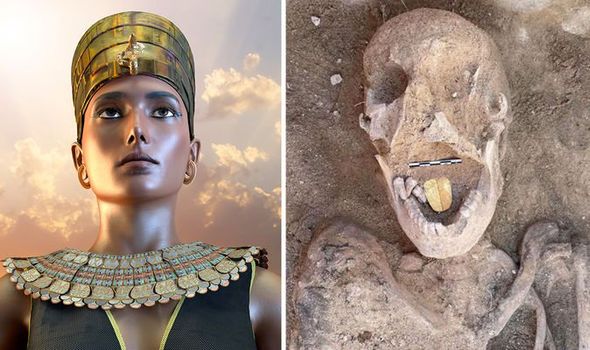 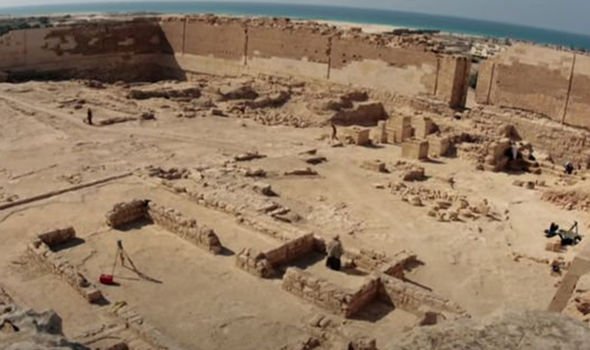 “So possibly there is something in that – this could have been one way of evoking the idea of the importance of the tongue.”

Famed archaeologist Salima Ikram does not believe the mummy with the golden tongue was a pharaoh, but she added that they definitely had a high standing in society.

She said: “From the Ptolemaic era into the Roman Period, gilding among royalty and some of the elite was very common.

“Hands, nails, and even faces were gilded, but we have so few un-robbed burials.”

The Egyptians already believed in the deification of royalty after death, but some people of high social status were also included. 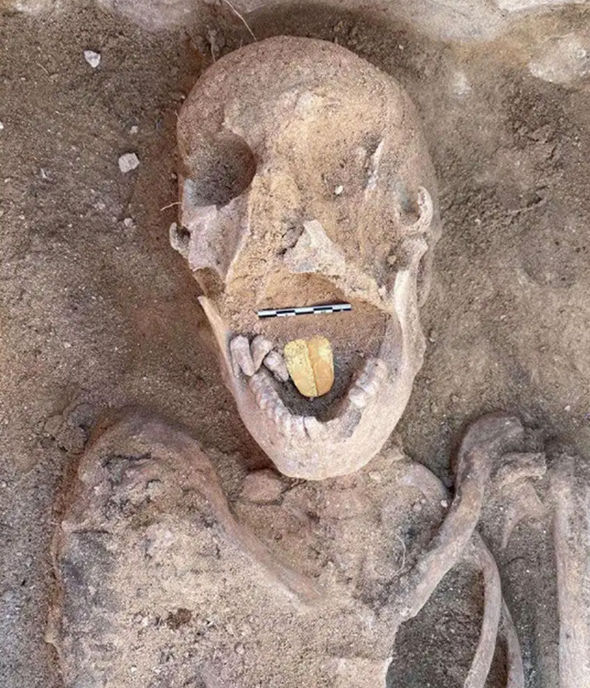 It has been suggested that the gilding of the tongue could have been to allow the individual to reach such as status.

And Dr Naunton sees no good reason why the find would suggest the Queen’s body will be found at Taposiris Magna.

He added: “I don’t think it places us any closer to finding the tomb of Cleopatra.

“I still don’t believe there is any good reason to believe Cleopatra was buried anywhere other than in Alexandria.

“There is a lot of evidence for that and there is no evidence really for anywhere else, including Taposiris Magna.”

Archaeologists have traditionally searched for evidence close to the centre of Alexandria, where she was born and ruled. 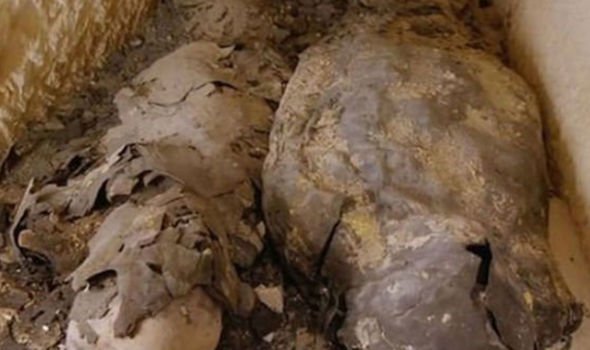 Many believe that all remains of the great ruler may have been destroyed by a powerful earthquake that struck the coast of Greece in 365AD – causing a tsunami to devastate the ancient town.

Despite this, archaeologists from Egypt and the Dominican Republic began excavating the temple in 2002 and have discovered 27 tombs and 10 mummies as part of their ongoing search.

During these excavations, they also uncovered 200 royal coins depicting the queen’s face and the remains of two high-status Egyptians, giving weight to their theory.

But Dr Naunton does not pin much hope on the likelihood of finding Cleopatra at the site. 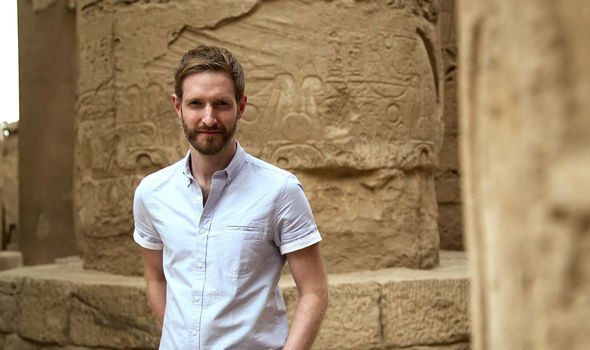 He continued: “So the current project, Kathleen Martinez’ project, is finding tombs, but wherever there are wealthy people you are going to get tombs.

“Taposiris Magna was a big place with a significant population with a number of elite people who would have wanted luxurious tombs.

“That is what she is finding and there is no surprise in that at all.

“That doesn’t tell you anything about where Cleopatra is, but it’s still great – it’s new material and we know the area much better now thanks to her work.”