Court commutes sentences of three women who say they were prosecuted after suffering miscarriages, obstetric emergencies 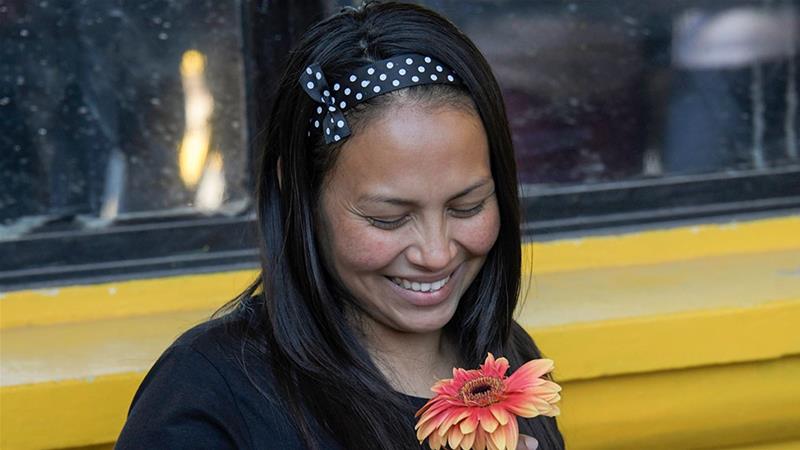 Ilopango, El Salvador – Alba Lorena Rodriguez embraced her 11- and 14-year-old daughters as a free woman for the first time in nearly a decade on Thursday.

Since 2010, Rodriguez has been behind bars for an abortion-related conviction in El Salvador, a country with one of the harshest abortion bans in the world.

During that time, the 39-year-old mother has only been able to see her daughters on designated family visit days every 15 days, sometimes seeing them less frequently when the family did not have enough money to travel to the Ilopango women’s prison on the outskirts of San Salvador.

Rodriguez’s mother-in-law and daughters were excited and anxious as they made the trip one last time.

“I’m going to hug her,” said Gloria Rivas, Rodriguez’s mother-in-law, as she waited outside for her daughter.

On Thursday, Rodriguez was released from prison after the supreme court commuted her 30-year sentence. 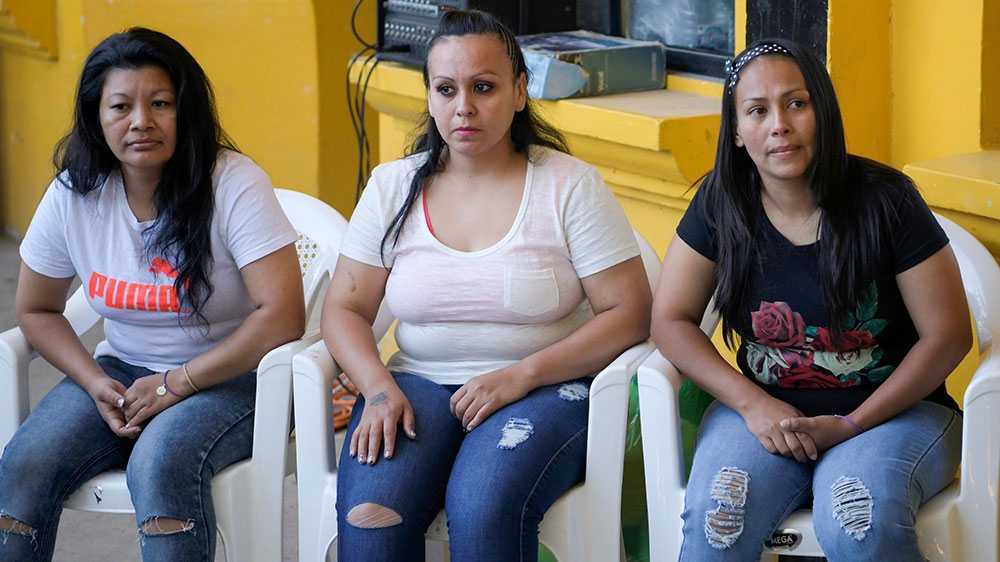 Since the Central American nation banned abortion under all circumstances in 1998, dozens of women have been sentenced to up to 30 years for abortion-related crimes. Those convicted are mainly from poorer communities and have limited resources to pay for a lawyer to defend them in court, as was the case for the three women released on Thursday.

The women say they had a miscarriage or obstetric emergency in the second or third trimester of their pregnancy, according to lawyers. The state accused them of aggravated homicide and sentenced them to 30 years.

Lawyers representing the women have insisted that they have been wrongfully imprisoned and convicted without evidence. 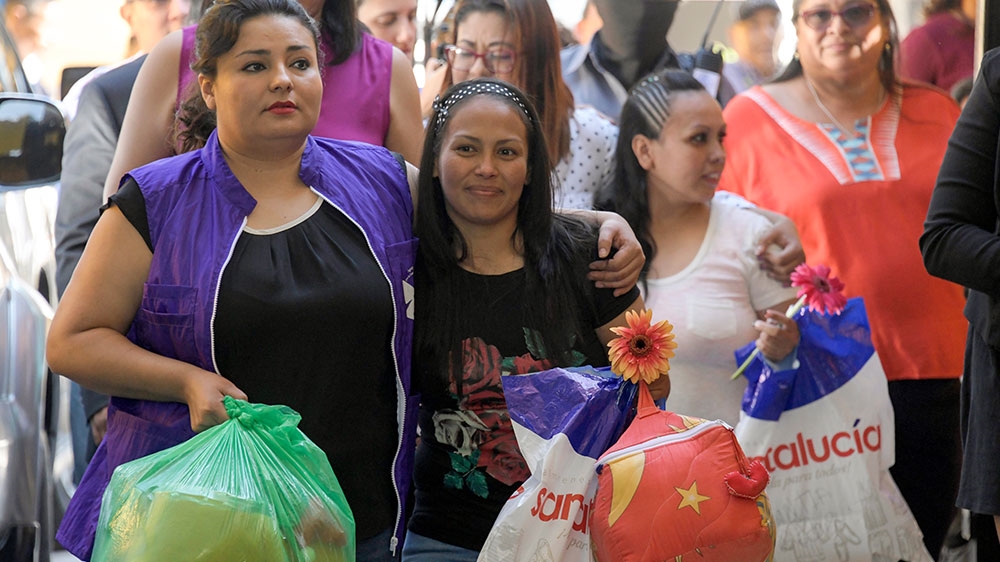 Both Rodriguez and del Transito Orellana already had children at the time of their conviction.

Separating mothers from their children under the abortion law shows the hypocrisy of the ban because the state imposes maternity on women but also unjustly separates them from their children, according to Morena Herrera, director of the Citizen’s Group for the Decriminalization of Abortion.

The court recently decided the women’s sentences were “disproportionate and immoral given that the economic support of these women for their families is fundamental”.

The three women are members of “Las 17”, a group of women imprisoned for abortion who were identified by activists in 2013 as part of a campaign to demand their release.

Their efforts have started to pay off. In 2018 and 2019, 13 women have been freed, including Teodora del Carmen Vasquez, 35, who was released in February 2018 after a decade behind bars for an abortion-related crime.

“We have been victims of a justice system that is very judgmental. We also know that the women inside have experienced the same,” del Carmen Vasquez said outside the prison on Thursday. “Our responsibility as women who have been released is to stand up and demand that the Salvadoran state release all the women.”

Efforts to decriminalise abortion through the country’s legislative assembly have been unsuccessful.

In 2018, two legislators proposed bills to legalise abortion under certain circumstances in the Salvadoran assembly. But the proposals never came to a vote. In May 2018, new officials took office and the country’s right-wing party gained the upper hand in the legislature, squashing the possibility of approving either law.

On February 3, El Salvador elected Nayib Bukele, former mayor of San Salvador and candidate for centre-right party GANA, as president. In a November 2018 debate, Bukele said he was only in favour of legalising abortion in cases where the pregnancy is a threat to the life of the mother.

“But let’s not assume the presumption of guilt of a poor woman who had a [miscarriage or obstetric emergency],” he said at the time. 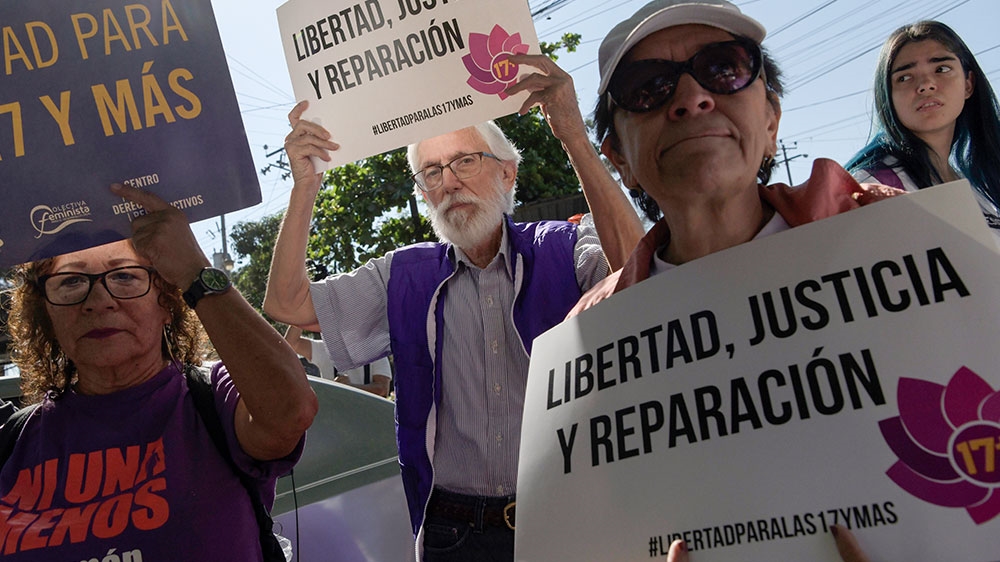 With abortion still criminalised, activists and lawyers have been forced to argue for the freedom of each woman on a case-by-case basis. Lawyers have identified 18 incidents of women currently imprisoned in abortion-related cases in El Salvador.

They believe their “strategic litigation” has established an important legal precedent to increase equal access to justice in the country – and that it will lead to the eventual release of all the women imprisoned in relation to the country’s total abortion ban, according to a recent press release.

“This doesn’t end here,” said Vasquez. “There is still more to do.”

“What do we want for ‘Las 17’ and more?” activists chanted outside the prison minutes before Rodriguez finally walked free. “Freedom.”