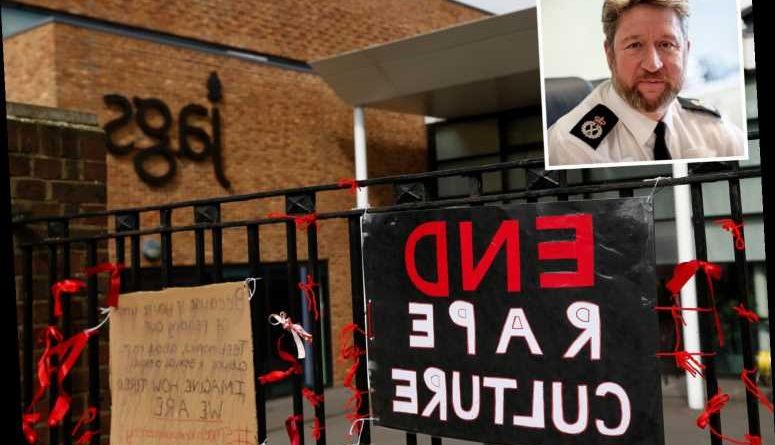 ELITE schools covered up sex abuse to protect their reputations, a top cop has claimed.

Chief Constable Simon Bailey said he fears a "culture of misogyny and sexual harassment" has not been stopped in schools. 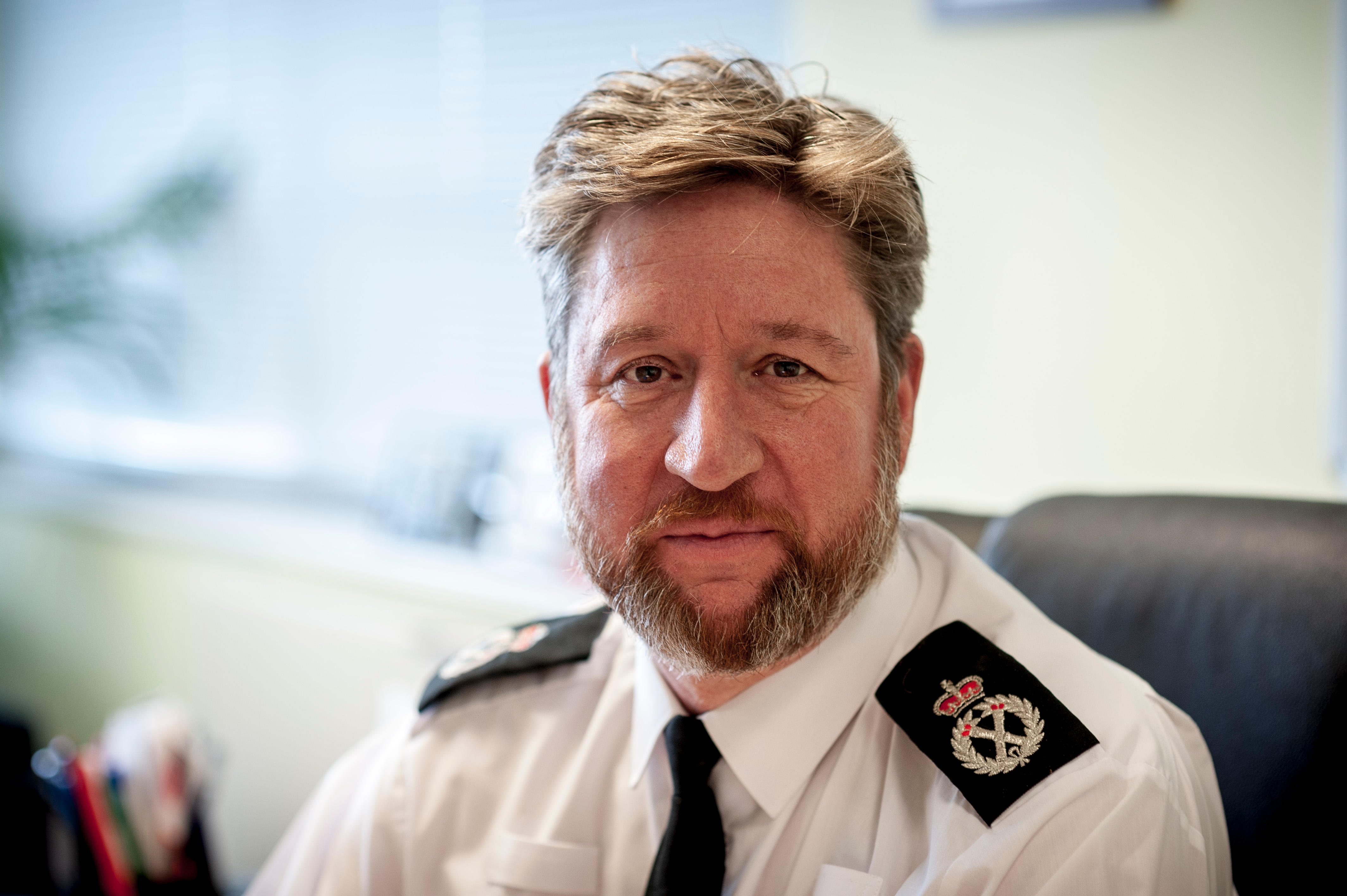 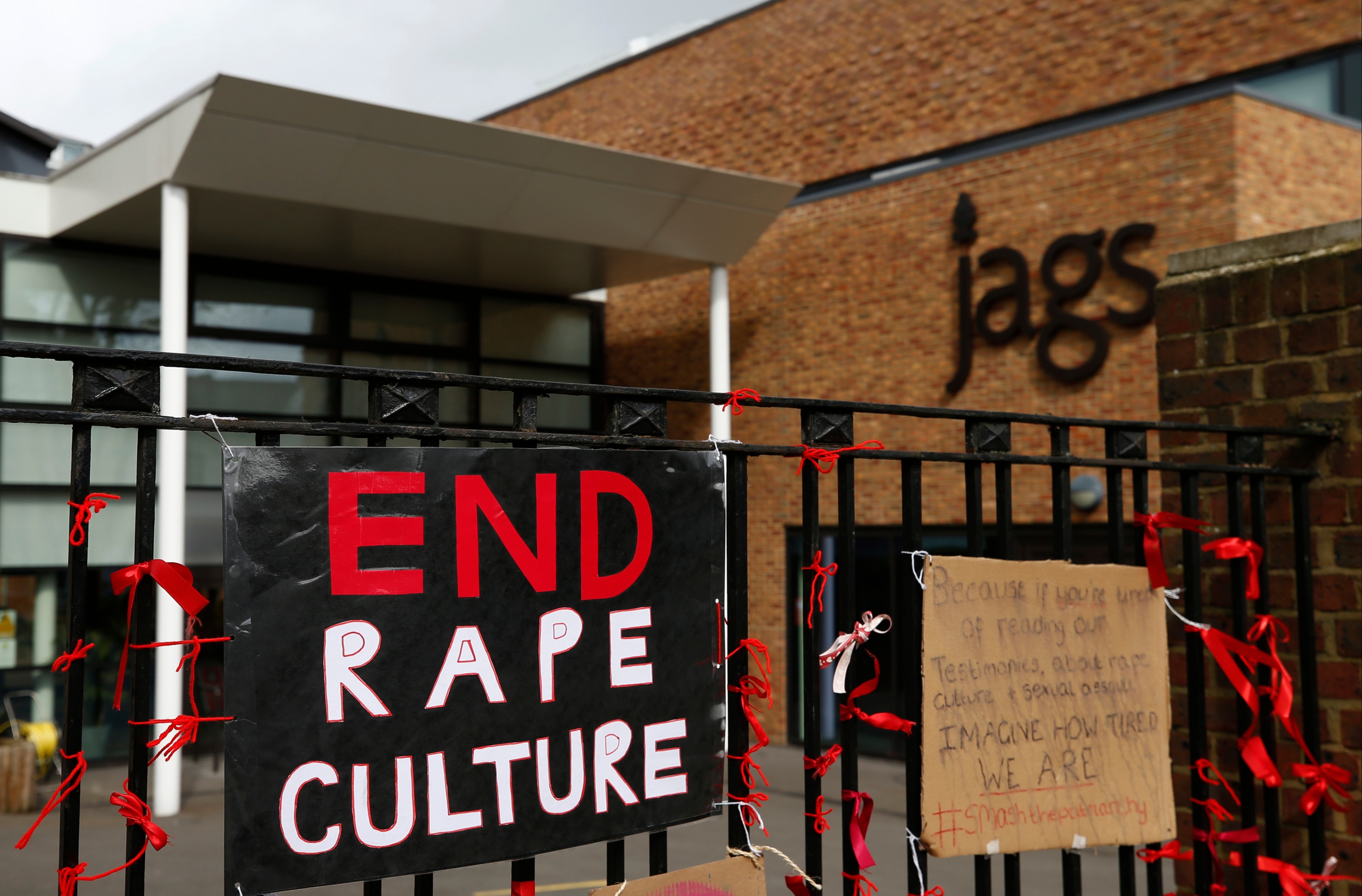 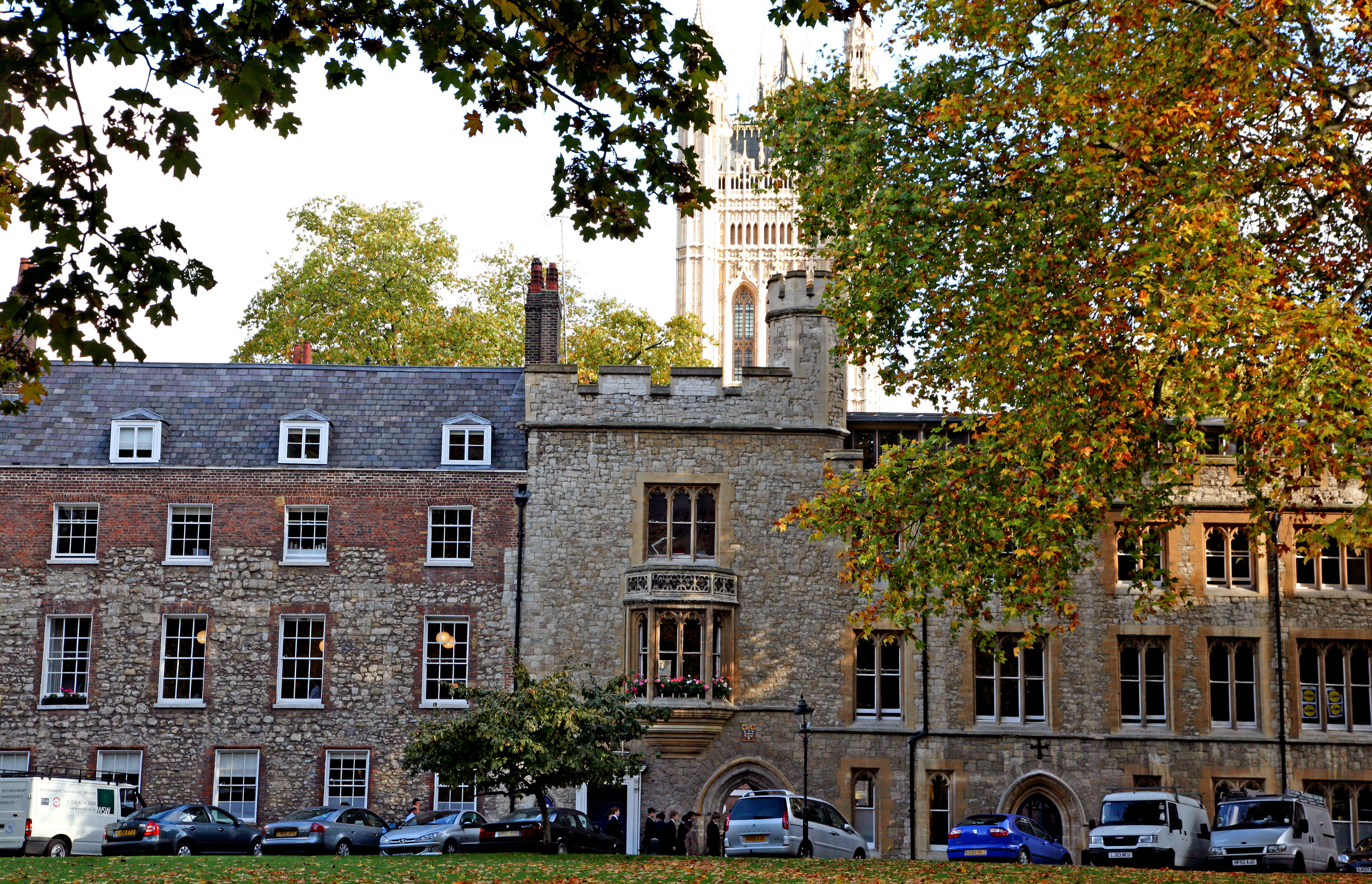 Chief Constable Bailey told the Telegraph that cops were aware of more than 7,000 reports of abuse.

He told The Times: "What I fear is that there will be a number of sexual predators that will have moved from secondary school to university where they will continue to offend."

He added that he didn't have evidence of any cover up by schools, but that it was likely that it had happened.

He said: "Am I naive enough to think that hasn’t happened? Of course I’m not.

"Do I think there will be circumstances where abuse will have been covered up to protect reputations? Yes I do."

Chief Constable Bailey is the lead officer for Operation Hydrant, which is the national task force concerned with child sex abuse investigations in British institutions.

He said a recent outpouring of sexual abuse allegations was education's "Me Too" moment.

He said: "This goes right across the whole of the education section… and I think it is the next big national child sexual abuse scandal.

“It’s the ‘Me Too’ movement for schools. We are dealing with the tip of the iceberg.”

A source told The Times that the Department of Education was prepared to close any schools that failed to meet standards for protecting children.

The source said: "If it becomes clear that there are current failings in any school’s safeguarding practice, we will immediately ask Ofsted or the Independent Schools Inspectorate to conduct an inspection. If a school is found to not be meeting the required safeguarding standard, we will make sure it either improves or closes."

It comes as a Whitehall investigation has been launched into Britain's elite schools amid fears of an emerging "rape culture" scandal.

Officials from the Department of Education and Home Office are leading the response with police chiefs and Ofsted.

Inspectors from Ofsted and the Independent Schools Inspectorate are ready to launch surprise investigations in schools if safety concerns are raised, Whitehall sources told the Telegraph.

A senior officer had said that thousands of former and current pupils had come forward as a result of the Everyone's Invited website – a site that shone a "light on peer-on-peer abuse within educational settings across the UK".

Government advice on sexual harassment and sexual violence between kids in schools and colleges is now being revised and will be in force by the beginning of the next academic year, the Telegraph reports.

Sources confirmed that officials from the Government and ministers will be meeting in the coming weeks.

"We take all allegations and concerns about sexual abuse or violence extremely seriously and are working with multi-agency safeguarding partners to ensure the safety of all children in all schools, including in independent schools," the source added.

"Where schools do not meet the strict safeguarding standards that we have in place, we will always take action.

"If it becomes clear that there are current failings in any school's safeguarding practice, we will immediately ask Ofsted or the Independent Schools Inspectorate to conduct an inspection.

"If a school is found to not be meeting the required safeguarding standard, we will make sure it either improves or closes."

On Friday, the Met Police launched an investigation saying it had received reports of offences from pupils.

One top private school was rocked by a 21-page dossier on "rape culture" compiled by pupils allegedly abused by classmates.

Current and former students at the £14,000-a-term Westminster School, which has churned out six prime ministers, have made a string of abuse claims.

Some have accused the top private school in London of creating an environment where “harassment and abuse was a fact of everyday life for female students”.

The 21-page document includes 76 entries from pupils, The Times reported.

Allegations include pupils left traumatised and humiliated after being forced to perform sex acts on boys against their will.

Others claim they were threatened with sexual assault and jokes were made about students being "gang rape" victims.

Westminster headmaster Gary Savage said the school had launched a probe into "our ethos and values" last year that will examine "treatment of issues around race, sex and gender".

He added: "We take the very concerning issues raised by current and former pupils extremely seriously.

“The safeguarding of every single pupil in our care is the most important thing we do as a school.

“Behaviours and attitudes like these have absolutely no place at our school, or in society in general, and we are determined to help and support pupils past and present who are affected.”

Claims have also been made against St Paul’s School, Dulwich College and Latymer Upper School in London.