Home » World News » Elizabeth tube opening: Exact date TfL line will start as commuters to get from Paddington to Canary Wharf in 17 mins 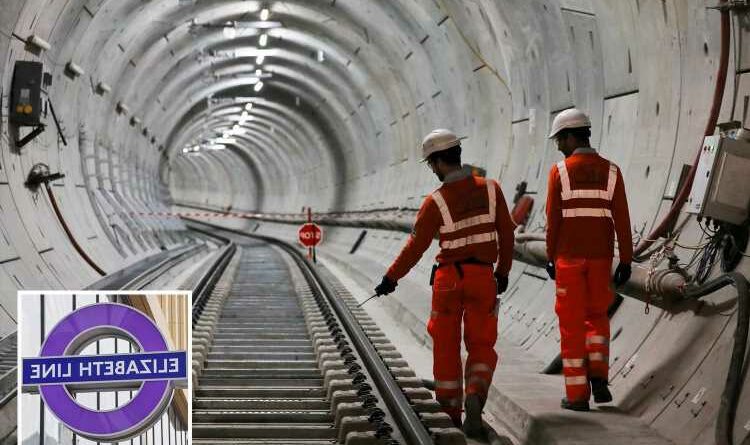 TRANSPORT for London has finally announced the exact date that the eagerly awaited Elizabeth tube line will be open for business.

The Crossrail is set to transform travel across the capital, whizzing commuters from Paddington to Canary Wharf in just 17 minutes. 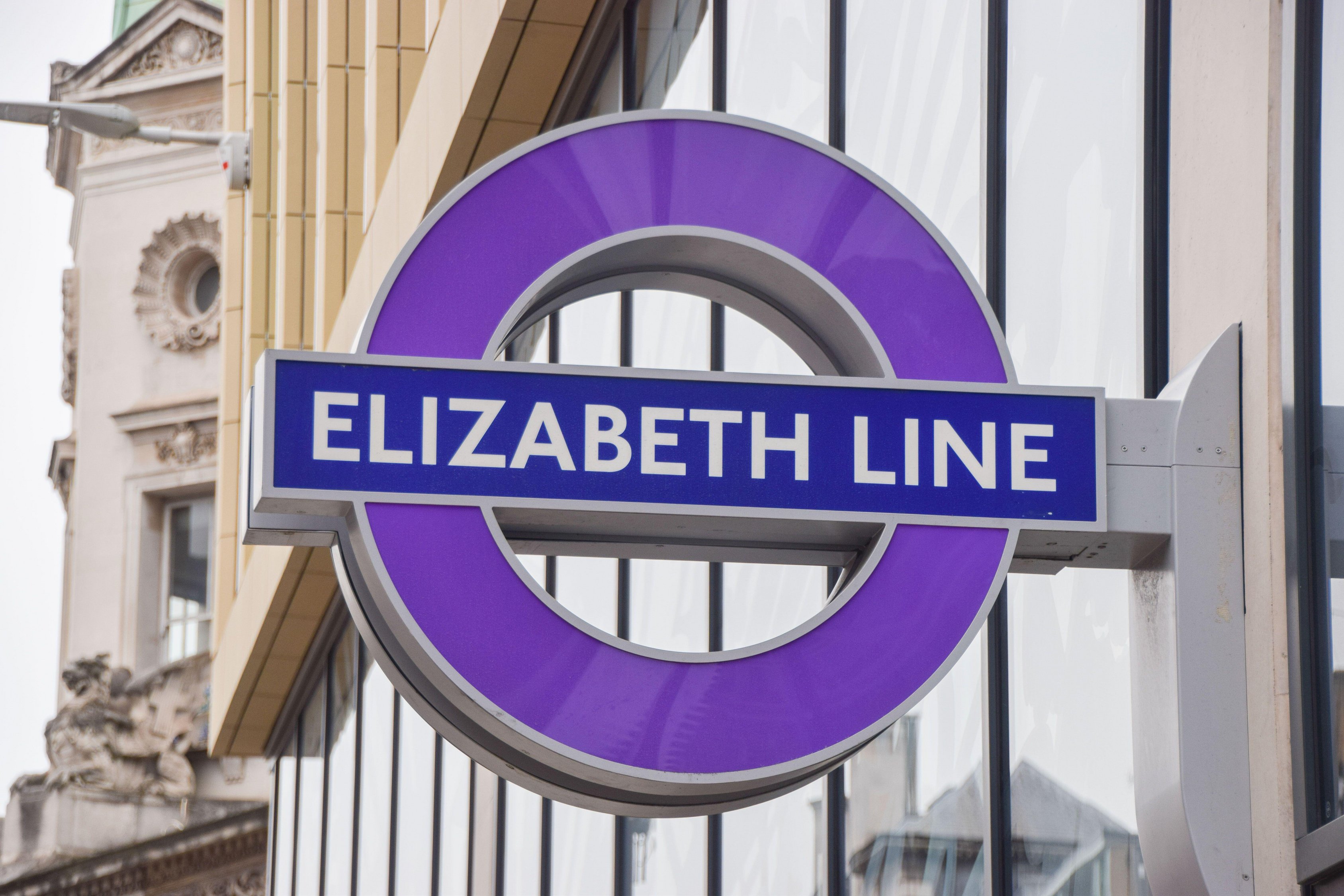 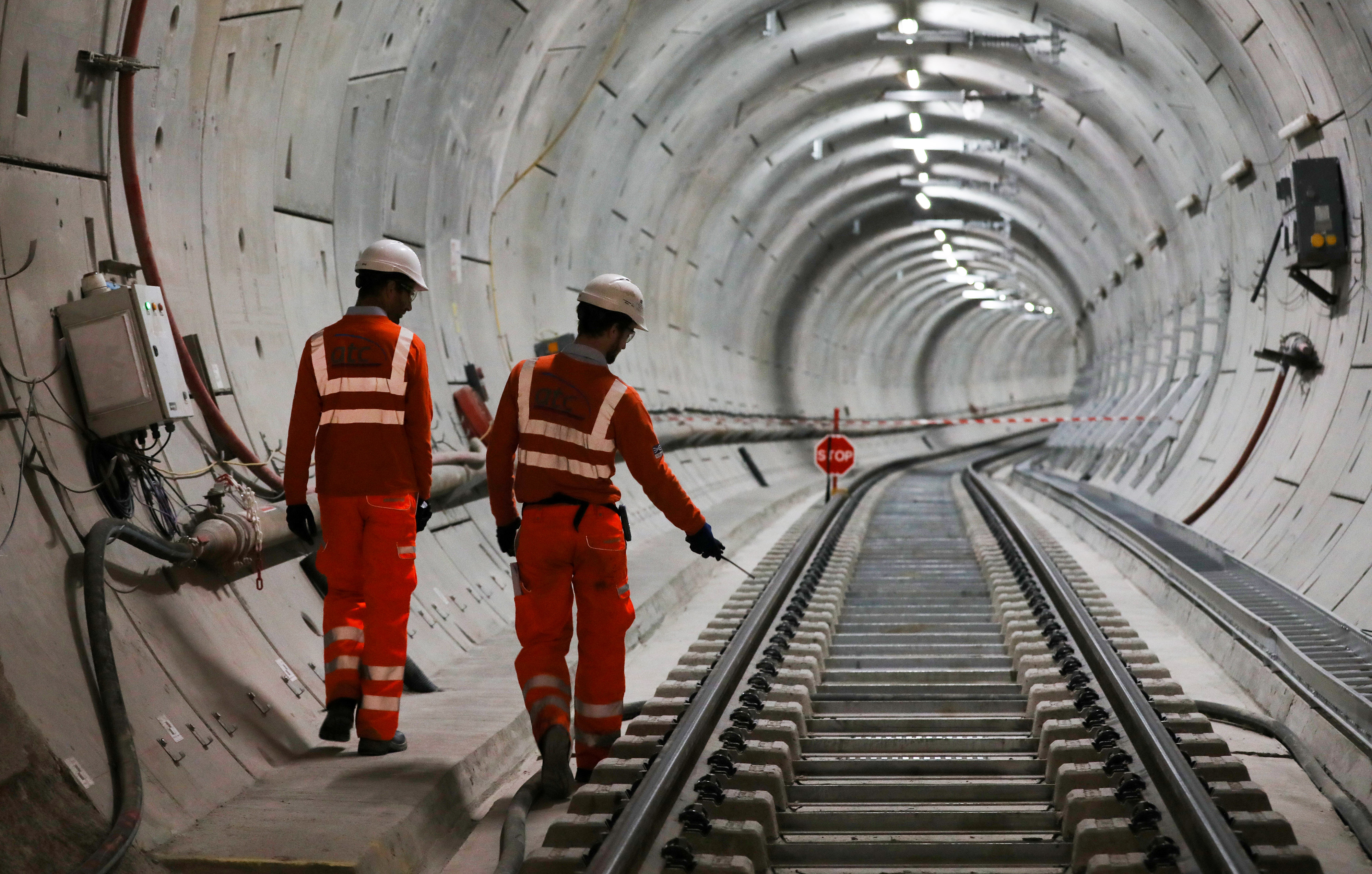 Spilling way over budget and years behind schedule, the long-awaited launch has now been booked in for Tuesday, May 24.

The Elizabeth line also hopes to boost the post-pandemic return to work, as the country continues to try and get back to normal.

This has even influenced the date of the official opening day, with May 24 selected in honour of the current "Tuesday to Thursday" office working patterns. 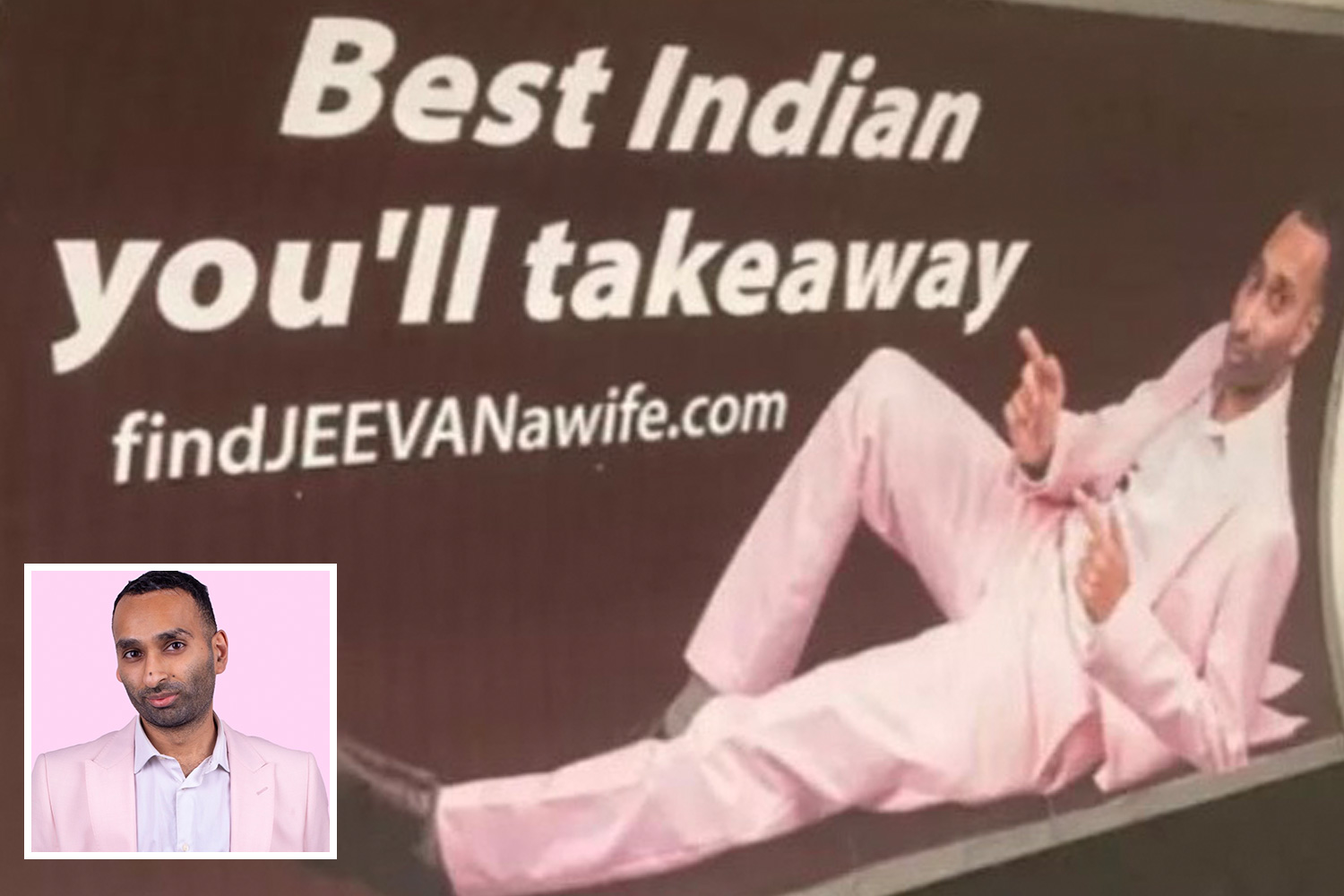 FIND ME A WIFE 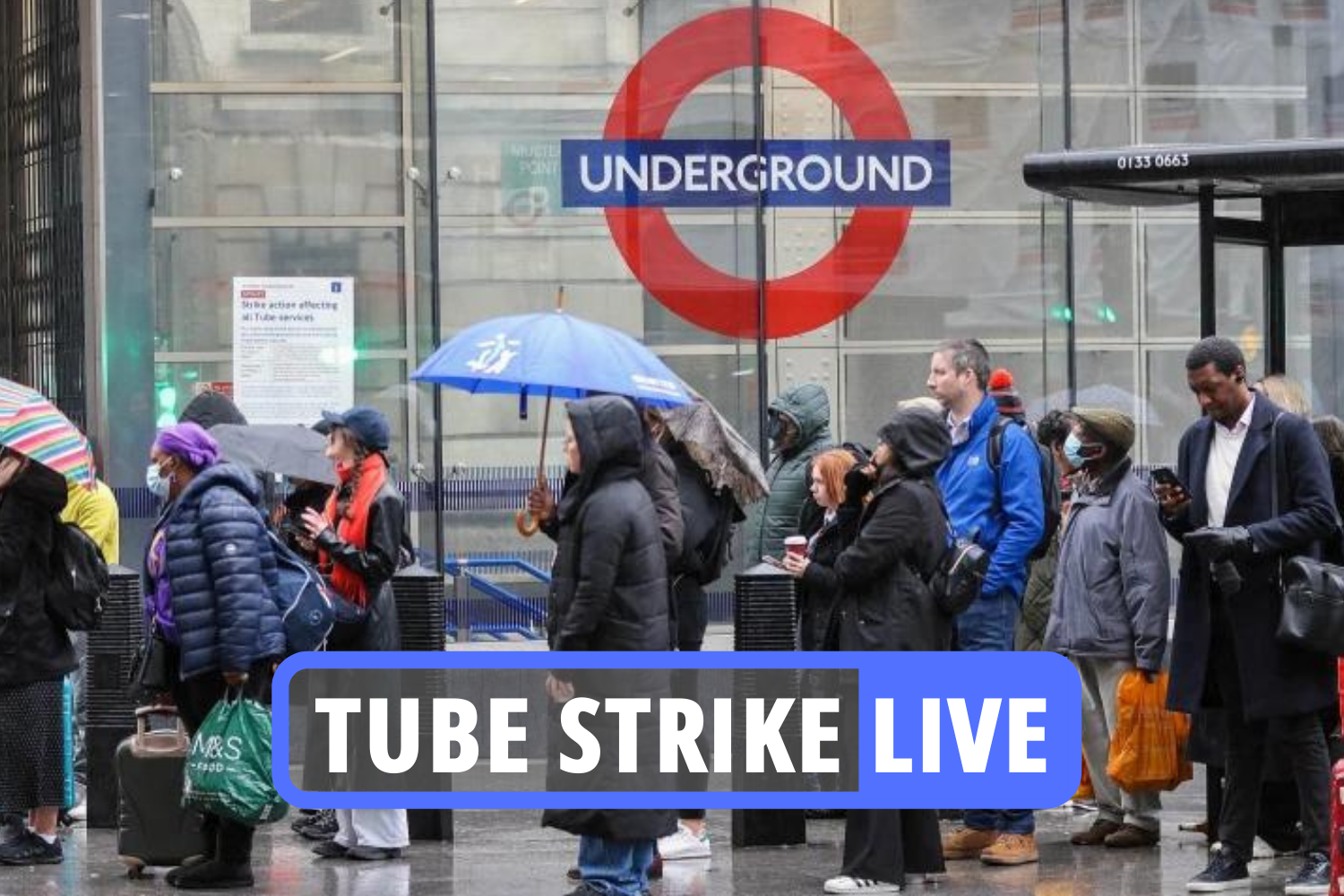 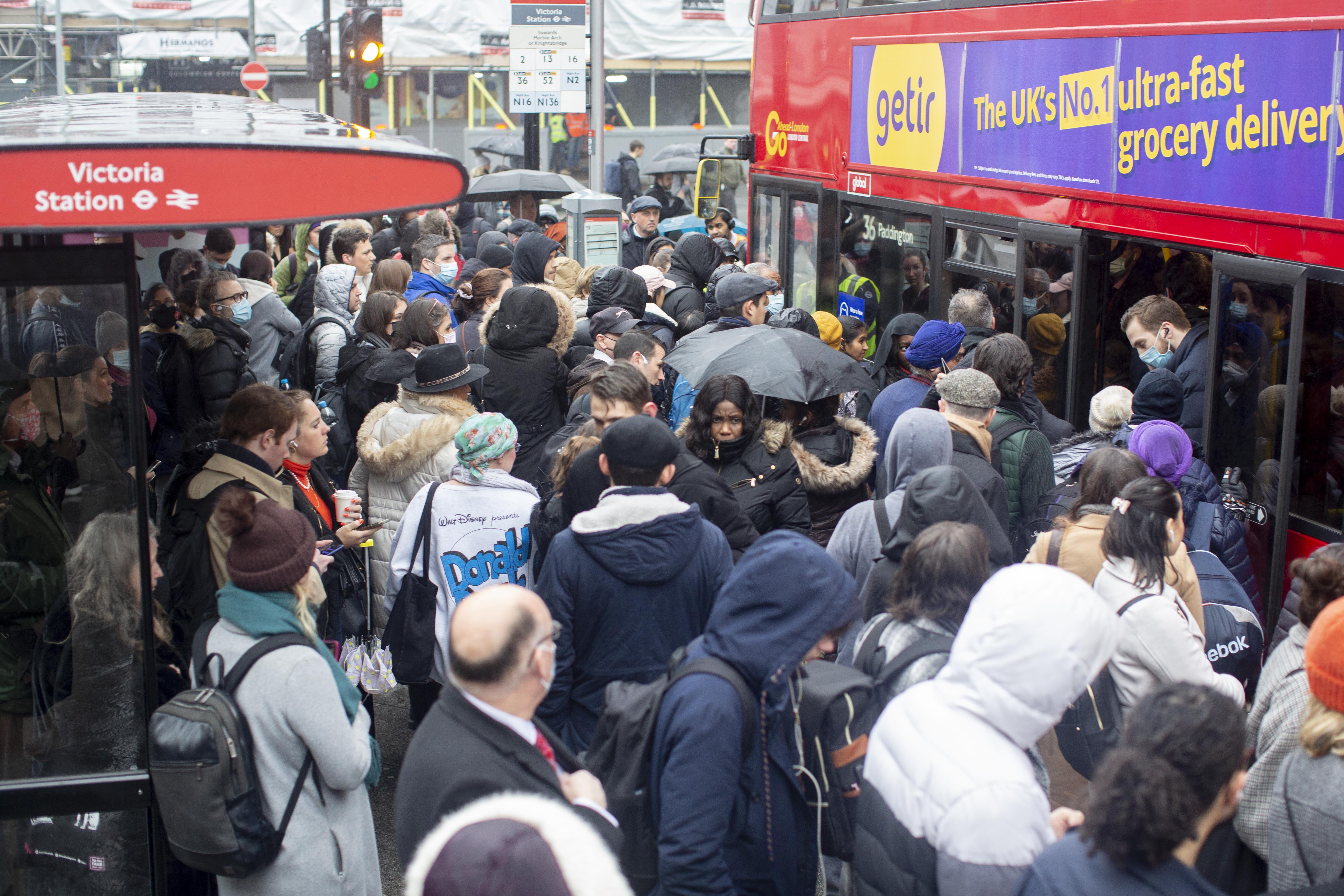 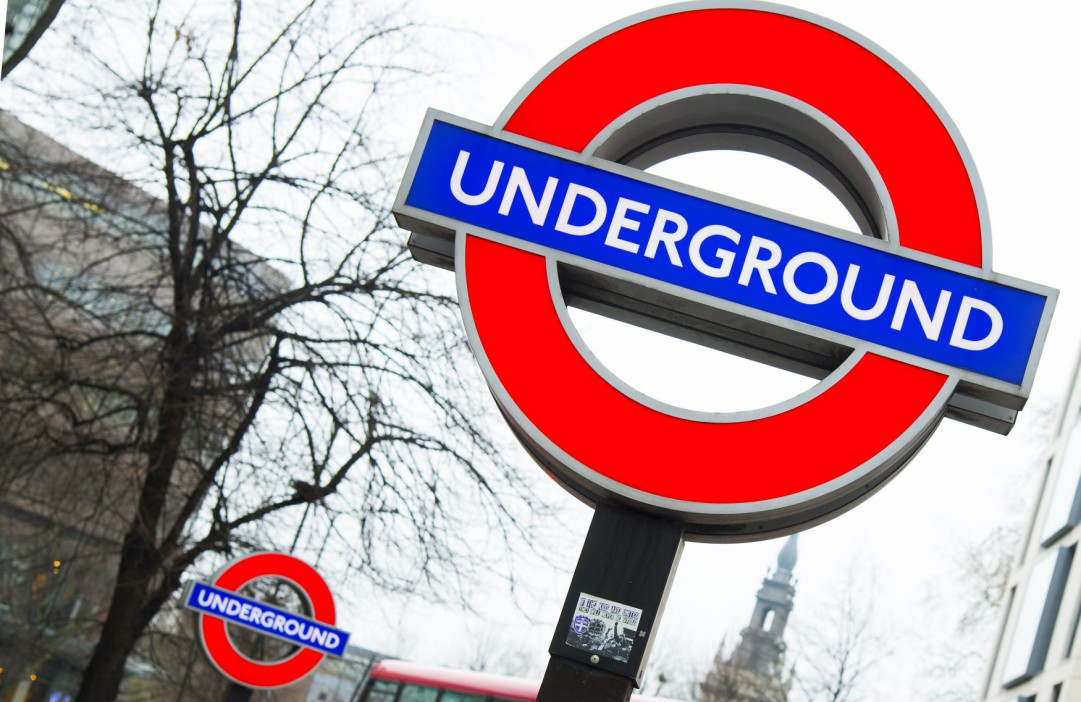 How much are Tube drivers paid on the London Underground?

Subject to safety approvals, the Crossrail – which will be renamed after the Queen – has just 20 days before its debut.

Rumours are also swirling that Her Majesty may do the honours of opening the new high-frequency service ahead of her Jubilee.

Londoners will be glad to see the back of the costly project after years of heavy disruption in the city centre.

But the purple line looks to be worth the wait – despite being more than three years overdue after construction delays and difficulties installing complex signalling systems.

There will be 12 trains per hour between Paddington and Abbey Wood from Monday to Saturday 6.30am to 11pm.

Work will continue in engineering hours and on Sundays to allow a series of testing and software updates in preparation for more intensive services from the autumn.

But despite the central section boasting beautiful new stations, Bond Street is not yet ready, meaning trains will pass through without stopping until "later this year".

TfL announced that the Elizabeth line almost cuts the journey from Paddington to Canary Wharf in half, compared with the Tube's current 30-minute commute.

They hope the spectacular fleet of 70 nine-carriage trains will support crucial regeneration across the capital, and estimate it will add £42billion to the UK economy.

Andy Byford, Transport for London's Commissioner, said: "I am delighted that we can now announce a date for the opening of the Elizabeth line in May.

"We are using these final few weeks to continue to build up reliability on the railway and get the Elizabeth line ready to welcome customers.

"The opening day is set to be a truly historic moment for the capital and the UK, and we look forward to showcasing a simply stunning addition to our network."

Piers savages ‘money-grabbing’ Meghan in rant about her Netflix axe

Ahead of the grand opening, Elizabeth line signage will continue to be uncovered across the network.

The Tube map will also be updated to keep travellers in the loop. 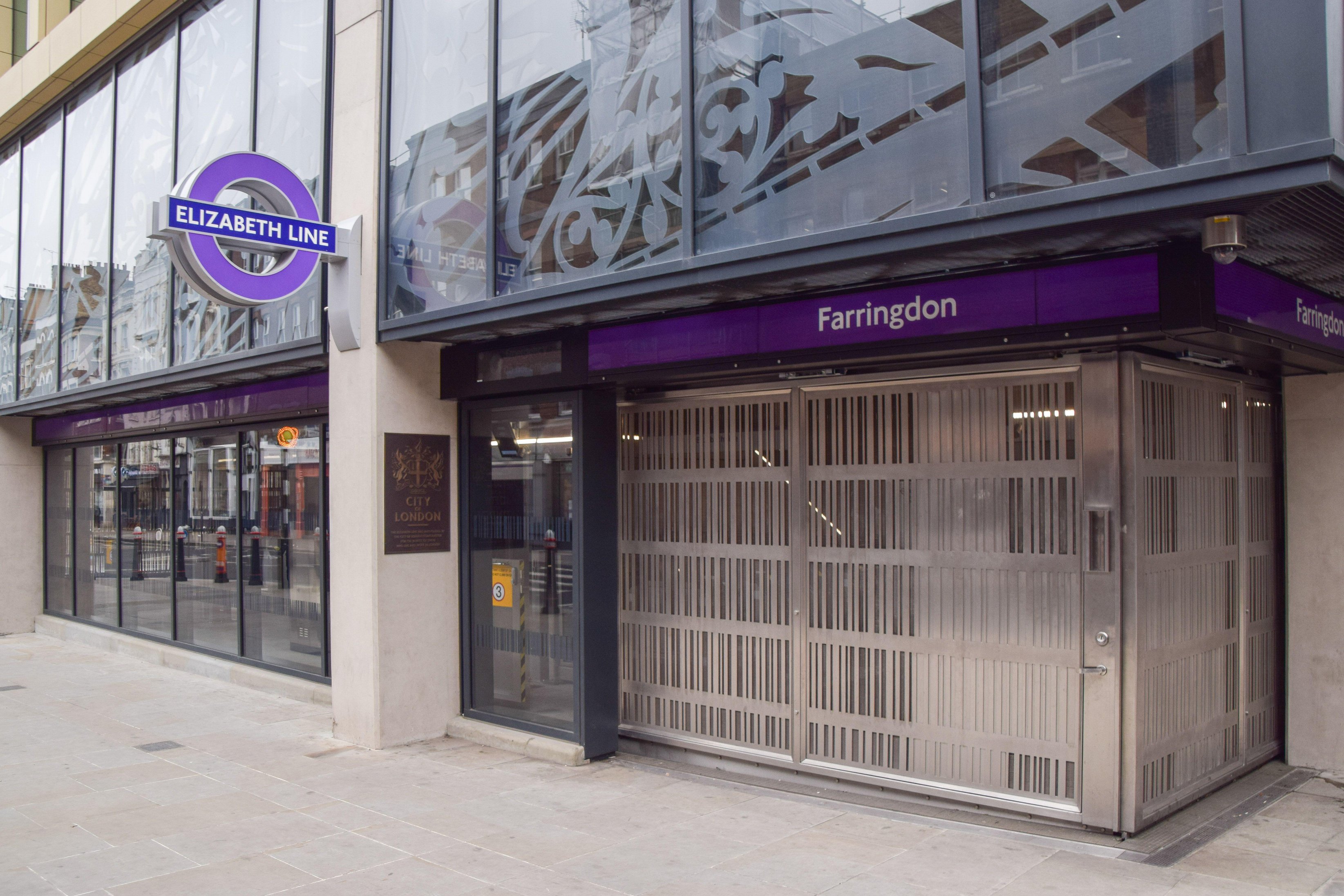