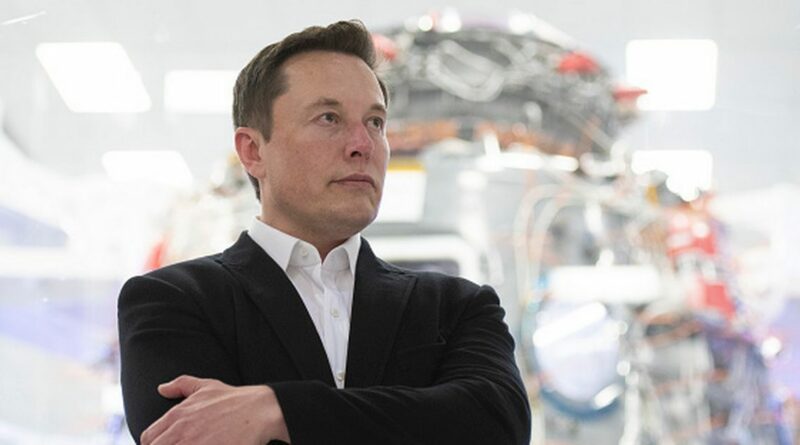 The billionaire continues to hilariously respond to a pleas for him to fight Putin in a one-on-one scrap.

Elon tweeted today: "If he is afraid to fight, I will agree to use only my left hand and I am not even left-handed."

Elon continues to have a one up on the Russian president.

Figures show that Elon's Starlink app has been downloaded almost 100,000 times in Ukraine, with global downloads more than tripling in the last couple of weeks.

Sensor Tower, an organisation providing data on the App Store and Google Play, said Starlink was downloaded more than 21,000 times globally on Sunday.

The organisation said that this broke the record for most global installs in a single day, with most of the downloads coming from Ukraine.

Starlink is a low-Earth orbit internet service which SpaceX has been rolling out for many years.

The network is made up of a constellation of connected satellites which in theory can provide high-speed internet to large areas of the world.

It comes after internet outages have been rising across Ukraine since Russia invaded three weeks ago.

The entrepreneur warned that SpaceX's Starlink satellite broadband service in Ukraine could be "targeted" by Russia.

Elon tweeted: "Important warning: Starlink is the only non-Russian communications system still working in some parts of Ukraine, so the probability of being targeted is high."

One of Ukraine's largest internet providers has been reportedly hacked several times during this period.

Experts raise that they believe Russian state-sponsored hackers may be to blame.

The multi-billionaire included Tesla Powerwalls in a care package which was shipped to Ukraine.

Tesla Powerwalls are rechargeable home battery systems that store energy from solar or from the grid and makes it available on demand.

They can power homes during the night or back them up in the event of a power outage.