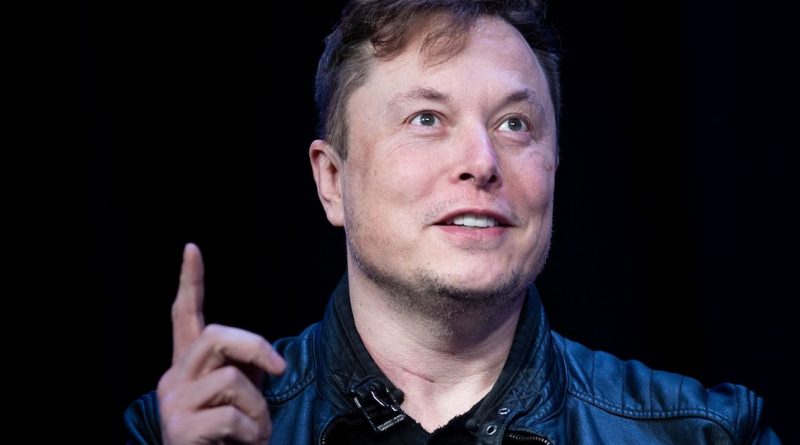 The SpaceX founder said he would pay $100m to the people who develop a way to remove carbon dioxide from the ocean or atmosphere.

Reaching out to his millions of Twitter followers on Thursday, Earth Day, the billionaire was passionate about the world and its current health.

He initially set out the intention to offer the prize money in January but laid out the contest rules yesterday.

The CEO wrote: "Right now we've only got one planet.

Organisers are calling it the 'largest incentive prize in history' and it will last for four years until Earth Day in 2025.

He even said he is "open" to increasing the prize over time if £72m isn't much of an incentive.

Musk recorded a clip outdoors, barefoot and in a black t-shirt with a forest in the background.

"I don't think we are currently doomed," Musk said. "If we keep going, complacent, there is some risk of non-linear climate change."

Removing carbon costs more than $300 (£216) per metric tonne, and the world emits greenhouse gases equivalent to around 50billion tonnes of CO2.

By 2050, estimates claim 10billion tonnes of carbon capture may be needed.

Musk added: "I think this is one of those things that is going to take a while to figure out what the right solution is.

"And especially to figure out what the best economics are for CO2 removal."

The prize money, named XPRIZE Carbon Removal, is aimed at finding a viable solution for taking 1,000 tonnes out of the atmosphere annually, with the potential of this increasing dramatically over time.

Contenders must provide a solution to reduce carbon for at least a hundred years, with guidelines being made into rules by mid-May.

Musk has built a reputation for being focused on the environment turning his electric car company, Tesla, into the world's most valuable vehicle company.

He has also expanded into solar polar so customers can charge their vehicles carbon-free.

Silicon Valley startups are eager to compete, and the XPRIZE Foundation has said competitors must "show a sustainable path to achieving low cost at gigatonne scale," on its website.