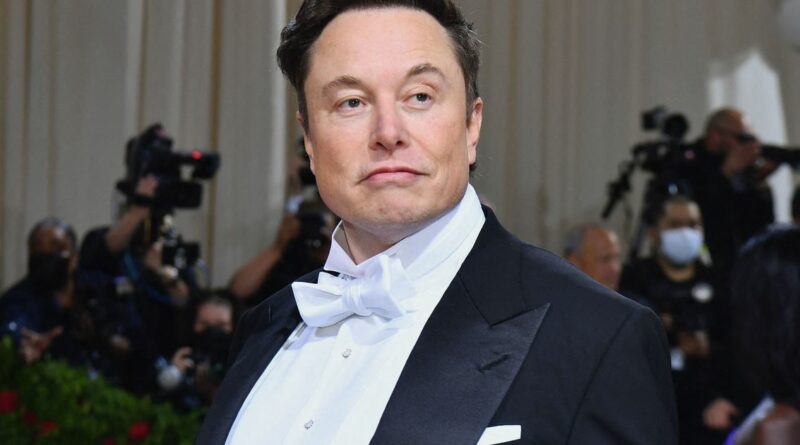 Elon Musk has pledged to reverse Donald Trump's Twitter ban when he takes over the social media site.

Musk, the world's richest man, is in the process of completing a takeover of Twitter for an eye-watering $44billion (£36bn).

Former US President Trump saw his account taken down following the riot led by his supporters at the Capitol in January 2021.

Twitter said they did so, having assessed his tweets, "due to the risk of further incitement of violence".

In one of those tweets Trump described the rioters as "patriots" after they stormed the Capitol building in an attempt to stop Joe Biden being confirmed as President.

Speaking at a Future of the Car event in London this week, Musk slammed the decision as morally wrong.

The Tesla CEO said: "I would reverse the permanent ban but I don't own Twitter yet so this is not a thing that will definitely happen.

"I think it was a morally bad decision, to be clear, and foolish in the extreme.

"I do think it was not correct to ban Donald Trump. I think that was a mistake – it alienated a large part of the country and did not ultimately result in Donald Trump not having a voice."

He went on to add that the ban had not silenced Trump but rather amplified his voice with the far right.

With 90million followers, Trump's Twitter account was the eighth most followed on the entire site before he was banned.

He has since said that he would not return to Twitter if he was unbanned, something Musk highlighted at the event this week.

Musk also said that he has discussed the issue of locking users out of their accounts with Twitter co-founder Jack Dorsey.

"He and I are of the same mind that permanent bans should be extremely rare and reserved for accounts that are bots or scam accounts," he explained.