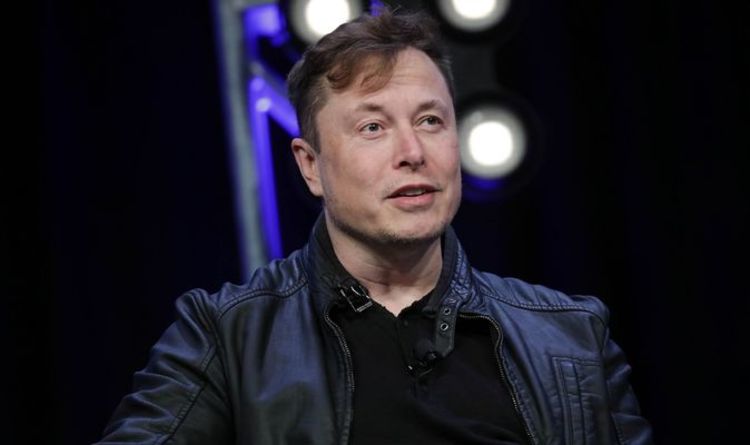 The US president has been banned from several digital platforms including major social media sites like Twitter, Facebook, YouTube, and Instagram. In addition, sites such as Reddit have cracked down on forums specifically for Donald Trump’s fans, while ‘free speech’ chat app Parler has been removed from the Google and Apple app stores.

Analysts say it means the President is running out of options if he wants to address his supporters directly, while his supporters are complaining of ‘censorship’ online.

Now, one of Donald Trump’s sons, Donald Trump Jr, has called on US billionaire Elon Musk to step in and help. 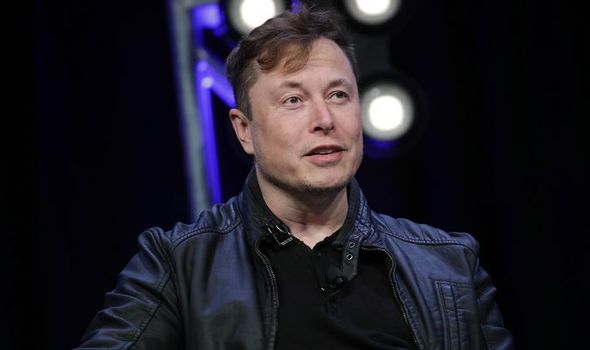 He added: “I am not looking for a conservative echo chamber. I want a platform to argue my ideas versus someone else’s and not just people in a place telling me what I want to hear.”

Referring to Mr Musk, Trump Jr said: “This is the guy to do it.

“Elon, why don’t you do that? Get out there and come up with a concept. I think you are literally the guy to save free speech in America.”

READ: Donald Trump becomes first ever US President to be impeached twice after Washington chaos 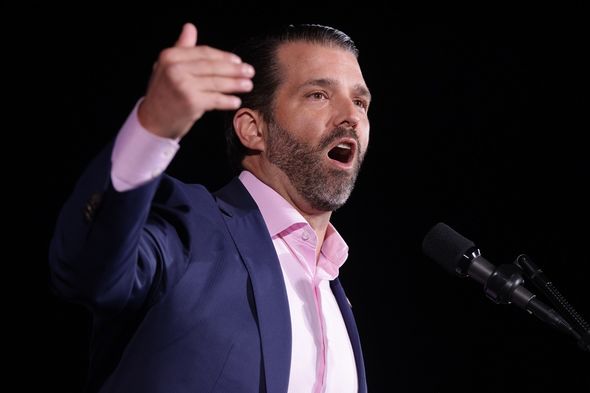 Mr Musk, the CEO of electric car firm Tesla and rocket company SpaceX, does not appear to have responded publicly.

However, he has indicated support of the general idea. Mr Musk spoke out about the Trump bans on Monday this week, tweeting: “A lot of people are going to be super unhappy with West Coast high tech as the de facto arbiter of free speech.”

A few days earlier, an account the Mr Musk follows complained about “an extremely tiny percentage of people having huge and mostly unprecedented power over the way we communicate”.

It is unclear whether Mr Musk will go ahead with Donald Trump Jr’s proposal to come up with “something that blows Twitter away”. 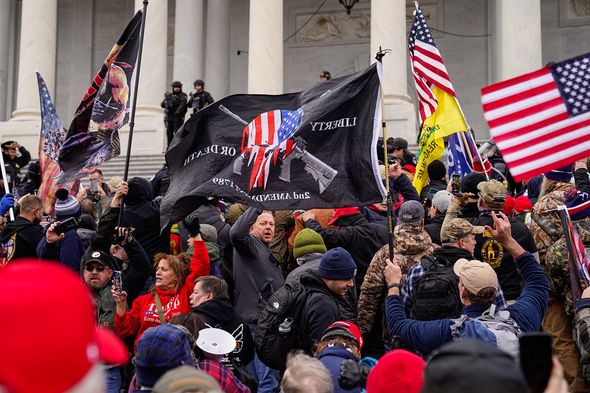 Around an hour ago Donald Trump himself sent out a video message via the White House official Twitter account to clarify his position on violent protests which hit the US Capitol last week.

The protests are being cited by tech companies as the reason behind their bans of the president’s personal accounts.

Twitter said it was concerned about “the risk of further incitement of violence”. 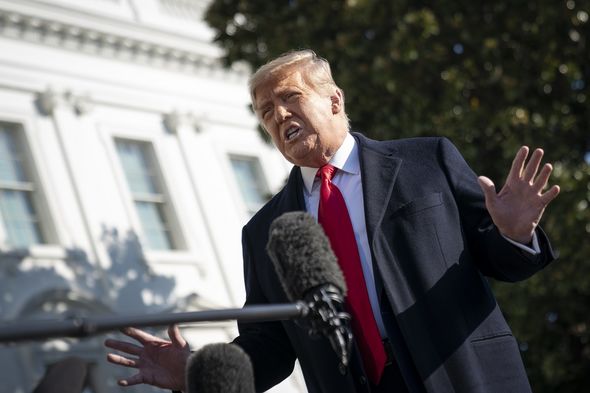 “Mob violence goes against everything I believe in, and everything our movement stands for. No true supporter of mine could ever endorse political violence.”

It comes as Mr Trump is impeached for the second time after ten rebel Republicans joined with Democrats in the House of Representatives to vote on the move.

He is the only US president in history to be impeached twice.